New visual effects have been added, which makes the game much more pleasant to look at and play.

In the past months, I've worked on improving many different aspects of the game, the part that I focused the most on was the graphics. I felt that it was lacking something, a lot, actually, so I started to analyze there actually was to look at, I found nothing.

Afterwards, I immediately started working on a new way of making the levels. Instead of dragging and scaling boxes in a level editor, I thought that I would be able to do so much more if I drew the houses in an image editor, so I did, these are my results: 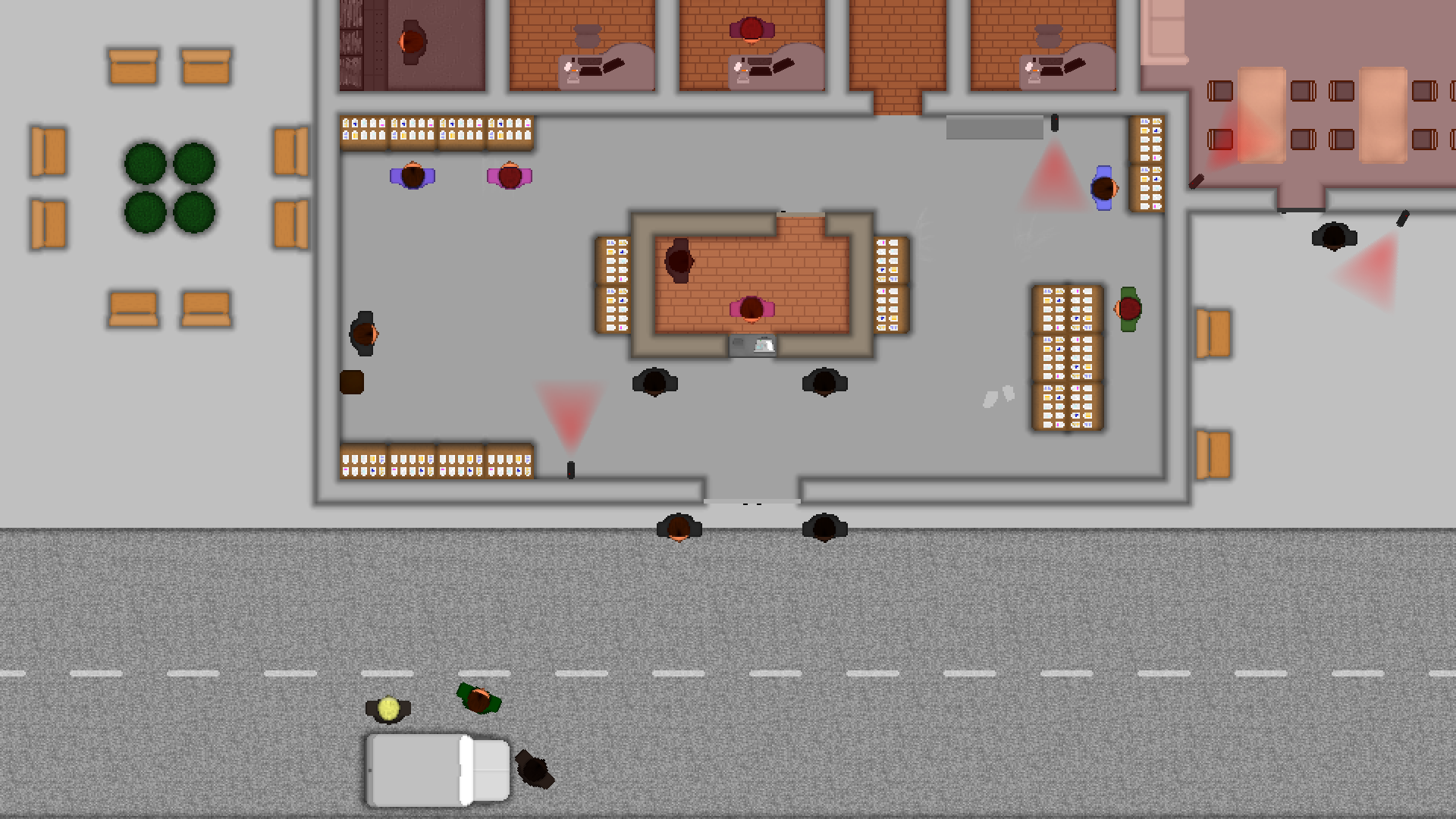 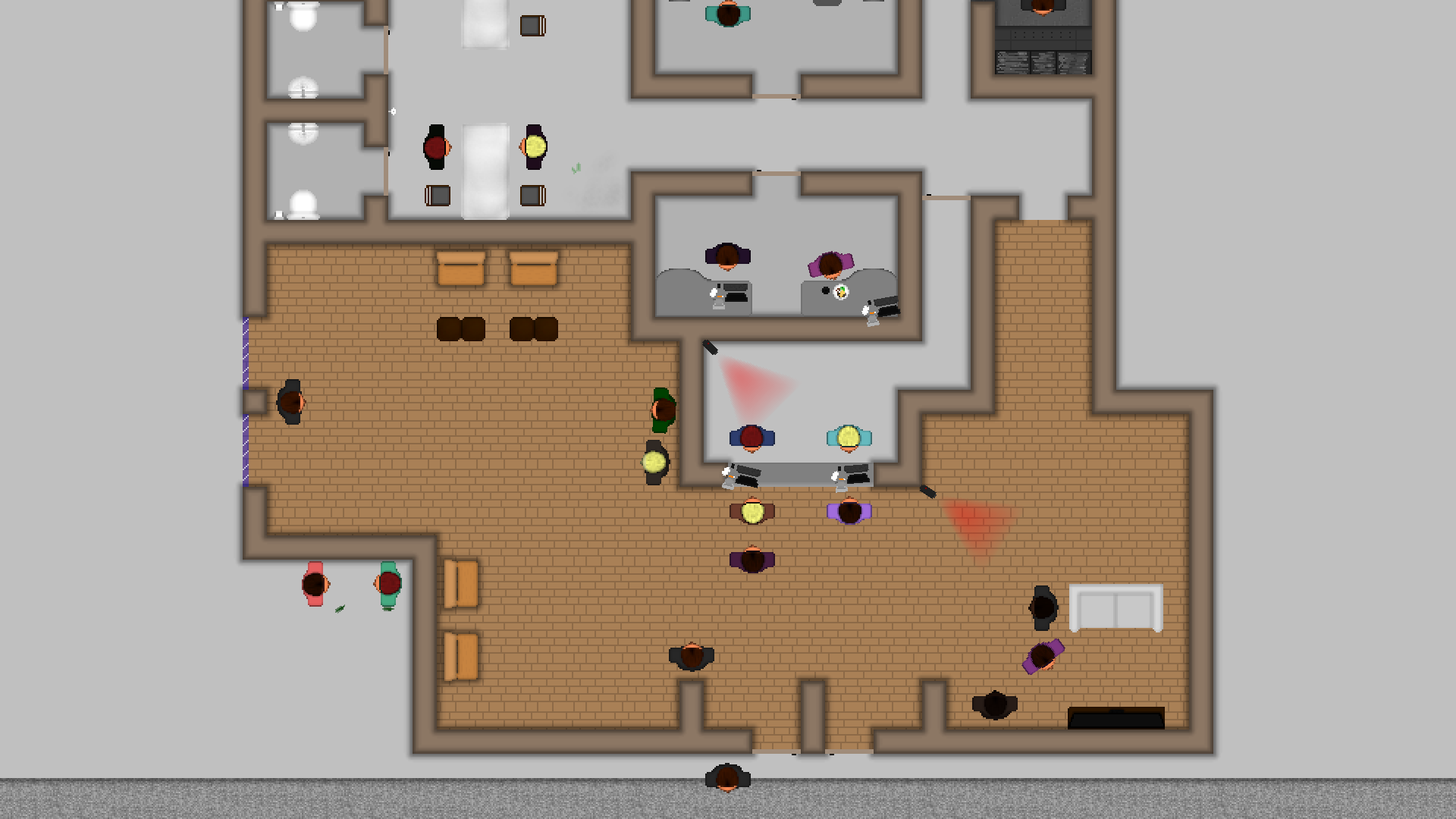 What I also did to improve the graphics was changing the texture of police cars.

Here is the old:

Here is the new:

Surprisingly, that did a lot.
Roads have also been improved: 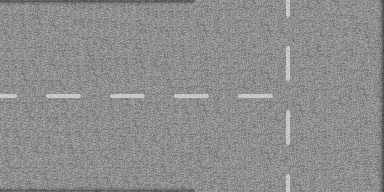 Lastly, something that I wanted to do for a long time, was improving the bullet effects. So instead of just having yellow lines flying across the room, it now looks like this: 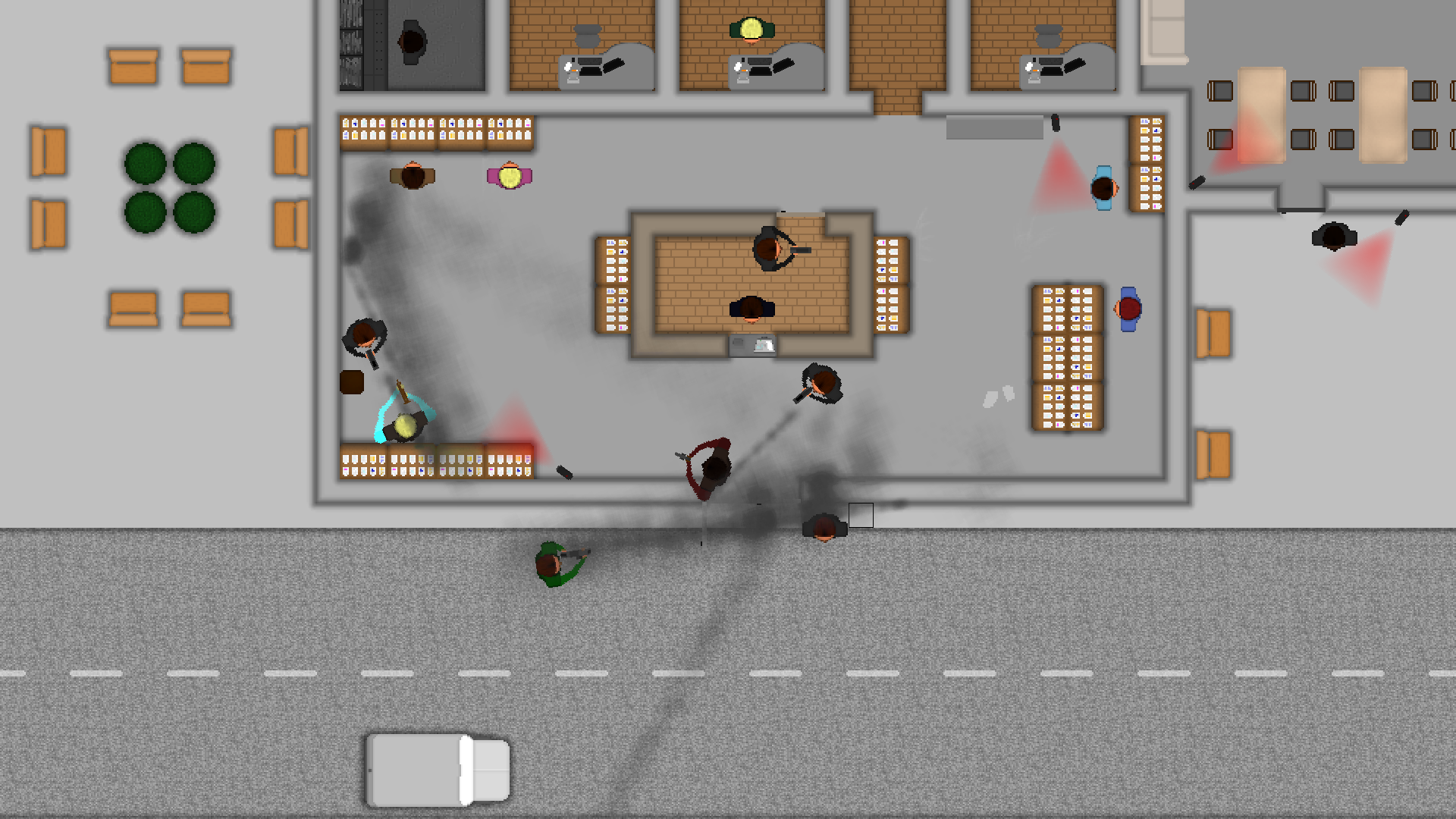 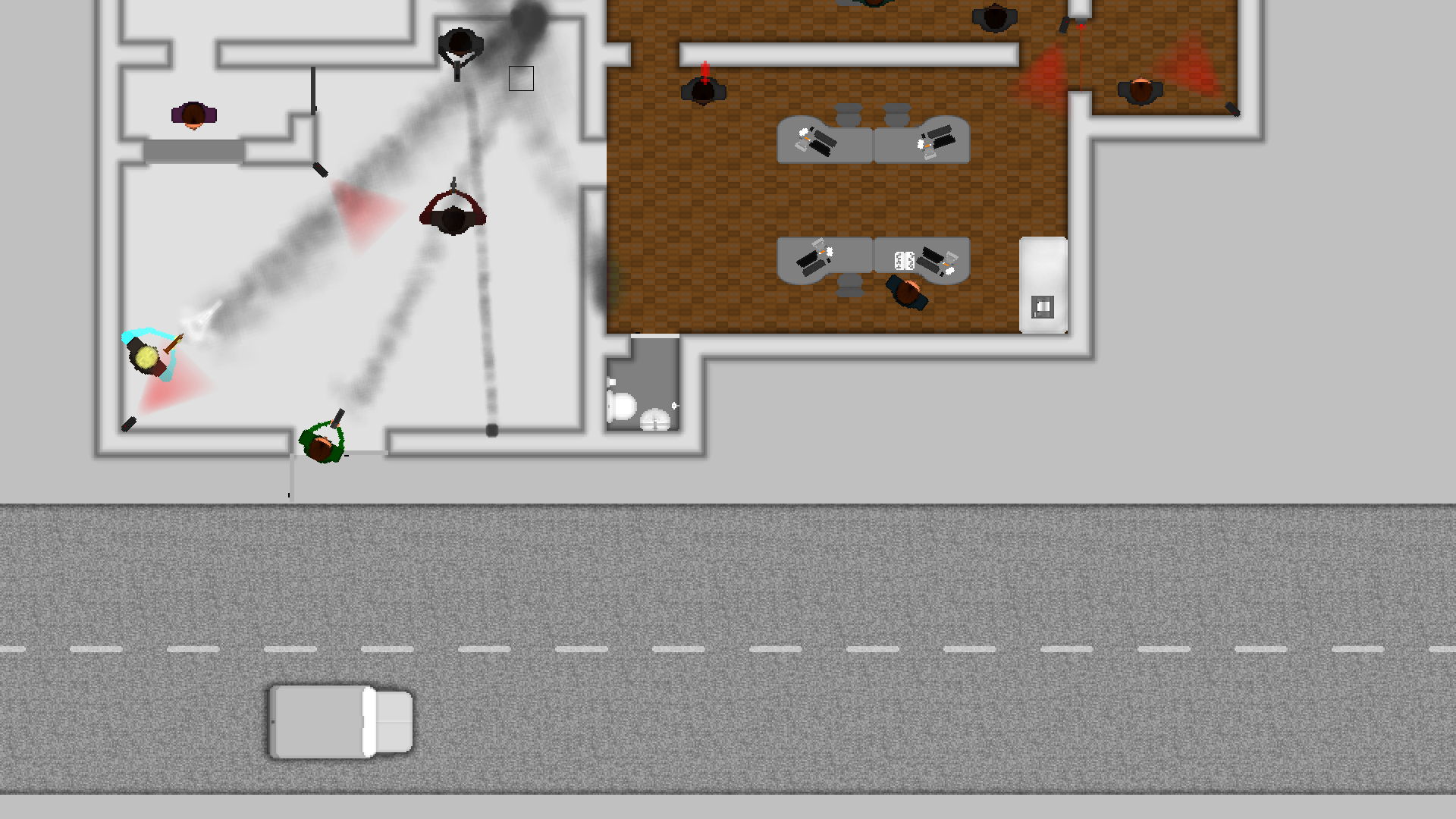