You’ll soon be able to pick up a HTC Vive from a shop down under.

OKGames reports that HTC has quietly announced that the Vive VR headset is coming to Australian retail stores. The news comes out of PAX Aus 2016, which was held last week at the Melbourne Convention Center. At the expo, HTC’s Jimmy Feng announced that the Vive would soon be available in local JB Hi-Fi and Harvey Norman stores.

Feng said that the first units would be available on November 21 this year, and that the estimated retail price would be AU$1399. VRStatus has further information from HTC vice president Raymond Pao, who says that, in addition to bringing the Vive to Australian retail, HTC also intends to set up demo stations in select stores to allow potential customers to try the HTC Vive before purchasing. 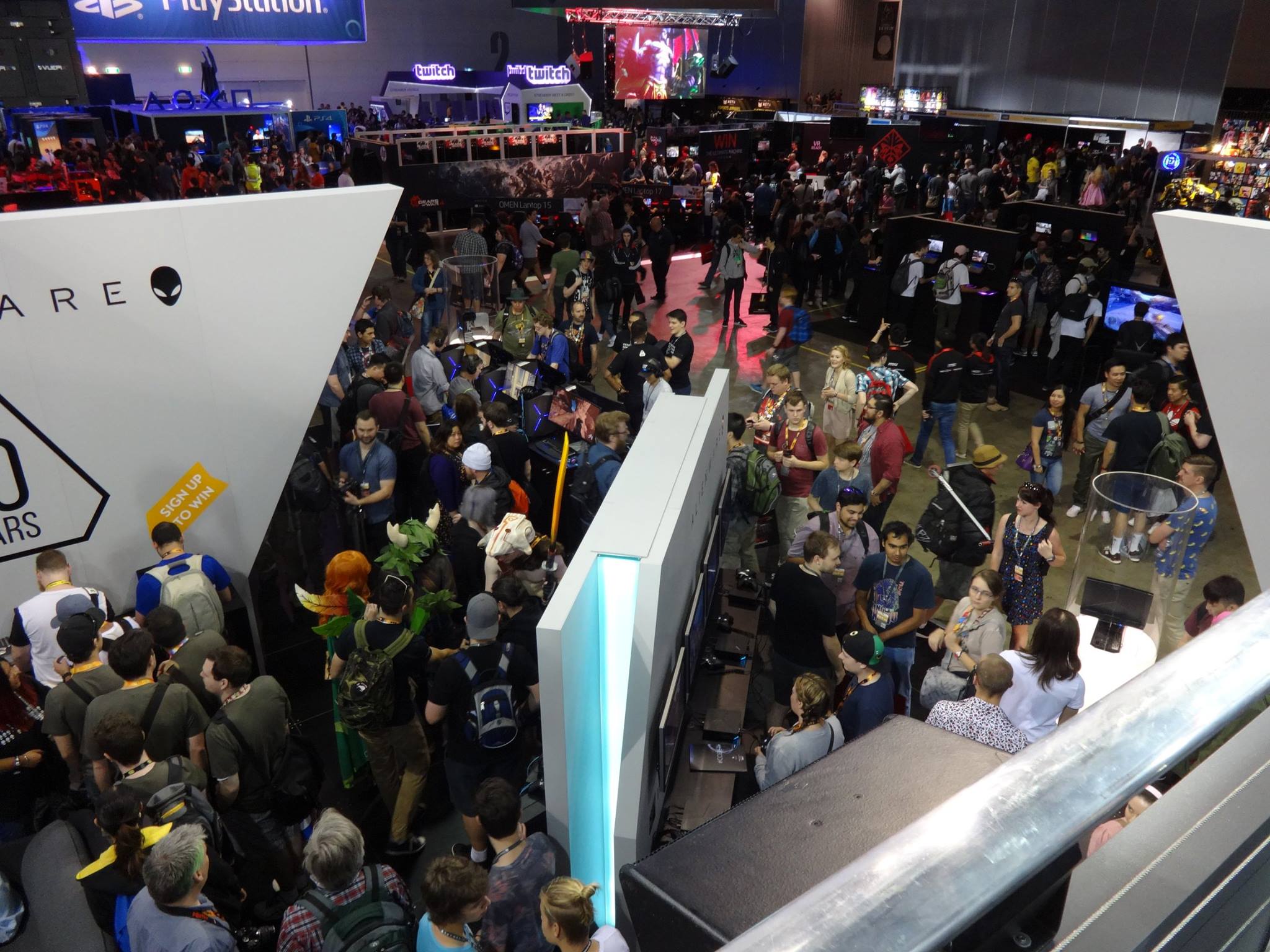 This strategy is similar to what Oculus and HTC are enacting in the United States and Europe, with demo kiosks being available in GameStop and Best Buy stores. Hopefully we won’t go the route of UK’s GAME stores, though, as the retailer has been charging people for 10-minute playtest sessions of its in-store PlayStation VR headsets.

The HTC Vive is also available to order online from the official Vive website. The site also contains lists of Australian JB Hi-Fi stores and Harvey Norman stores that will stock the VR headsets.