A lot of good news about HRT 1.4 mod for GTA: San Andreas!

Today I have wonderful news!

1. Data is restored. I returned developments (starting from Summer 2013) that were lost as a result of hard disk failure. That's right, I decided not to make a some kind of crowdfunding service, as I thought before (and it would deprive me needing to think, how to arrange everything). I contacted with data recovery firm, sent my broken drive and a new drive that I bought earlier with analogue size (1 Tb), on this drive will be copied data from broken one after restoring; disk passed diagnostics and it turned out that disk corruption is not within the hermetically sealed camera, which means that the recovery is not close to seven thousand (Ukrainian hryvnia). The total amount for me was 2900 hryvnia and I already paid. Yesterday I found out that the data is recovered. Soon I'll get the drive. Difficult to express my joy and how grateful I am to the data restoring company. I would be happy if someone wants to help me compensate cash costs, read about it below.

2. This is means that development not delay so mush, as I thought earlier. But mod will not released in 2014. Perhaps if I had super-power, I would and was able to finish it quickly, but the situation around is not too inspire sometimes.

3. Before final version of HRT 1.4 release, will be as minimum one beta-version that can be named «closed», because access to it get users that will provide financial support to the mod.

You can donate any amount on the future development of the mod and you help: compensate the cost of data recovery, help me finish mod faster, and gets me inspire.

All, who donate from 15 dollars and higher, guaranteed will have early access to the closed beta version of the mod, that will be released before final mod!

Probably, HRT 1.4 will have also open beta version, this version too will be released (of course) before final, but much later then this closed beta. Thus, all who donate from 15 dollars, can play the mod before anyone else. Last version of previous generation mod, HRT Pack 1.3: Enhanced Edition, was downloaded 38,459 for today, and this is only version with auto-installation and only downloads from Mod DB. So, new-gen HRT 1.4 will be downloaded tens of thousands of times, and you can be first, who play with mod! Names of all the people, who donate, will be listed on special page of the site and noted in the news on the site.

(...) Maybe later will be something else. In commentary to transaction (IT IS NECESSARY) indicate your contact information (email), otherwise I would not know who helped me.

Updated, May 2015: Feature to get beta version for donators is closed

And now, when I got my files, and also got a lot of new work (that, anyway, very needed for me, because I want to put all in order) I can show you some new pictures — after a very long lull! 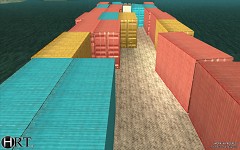 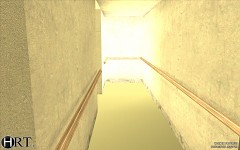 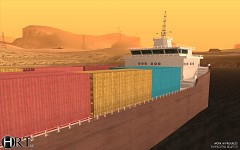 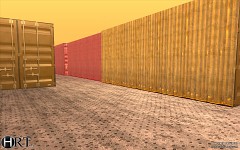 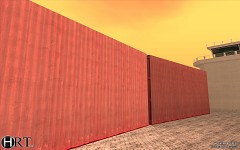 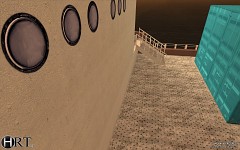 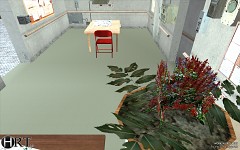 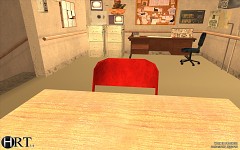 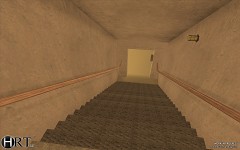 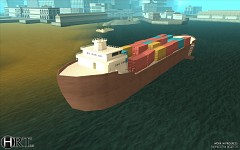 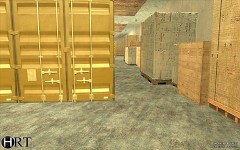 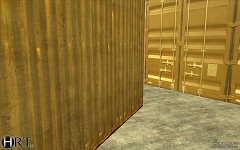 And some selected materials for the last time 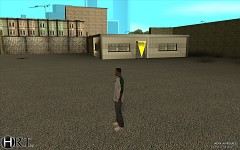 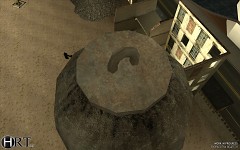 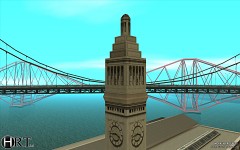 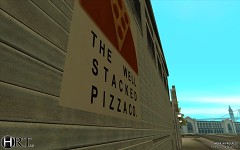 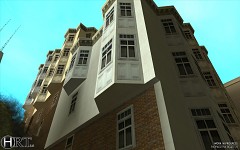 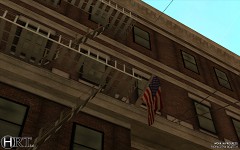 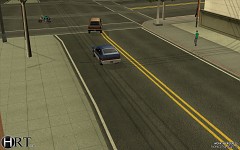 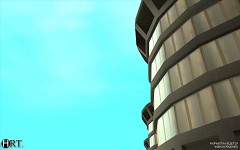