Low oxygen warnings, lots of bug fixes and a sneak peek of whats coming in the future! Go check out the latest Interstellar Rift patch!

We’ve had some small features which were gathering dust so we decided to dedicate this patch to implement them and polish up some others.

First up when the oxygen in a room drops below 10%, an indicator on the hud will now alert you that you are in a low oxygen environment. In addition, we’ve increased the amount of oxygen in your suit. It now gives you more of a fighting chance to escape low oxygen situations. 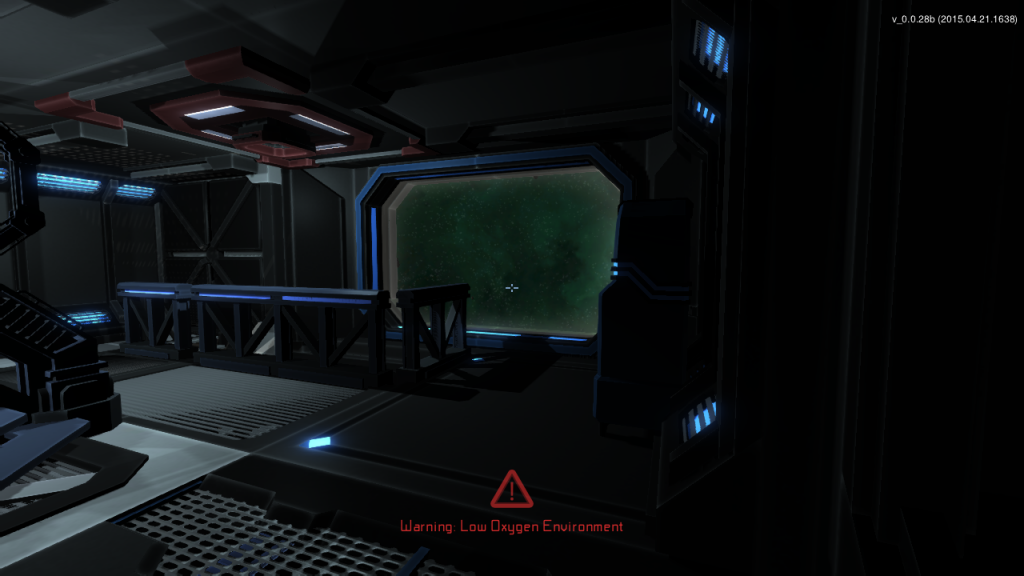 For a while now we've been aware that the upgrade button on the ship construction terminal has been malfunctioning and is confusing. So instead we’ve removed the upgrade button and replaced it with salvage. Using the salvage button will destroy your ship and refund all resources of a ship along with the cargo on board. You can only salvage ships that you built yourself. Resources will go into the vault or onto available cargo pads aboard the salvaging ship or station. If no space for cargo and no vault is available, resources will be lost.

We also found that some screens were confusing, especially on larger devices which could be activated by clicking anywhere on the device. Screens now work on proximity, meaning they will automatically activate when they are approached.

Lastly, we have upgraded the exterior a bit, windows now have a blue-ish colour and reflect outer space. 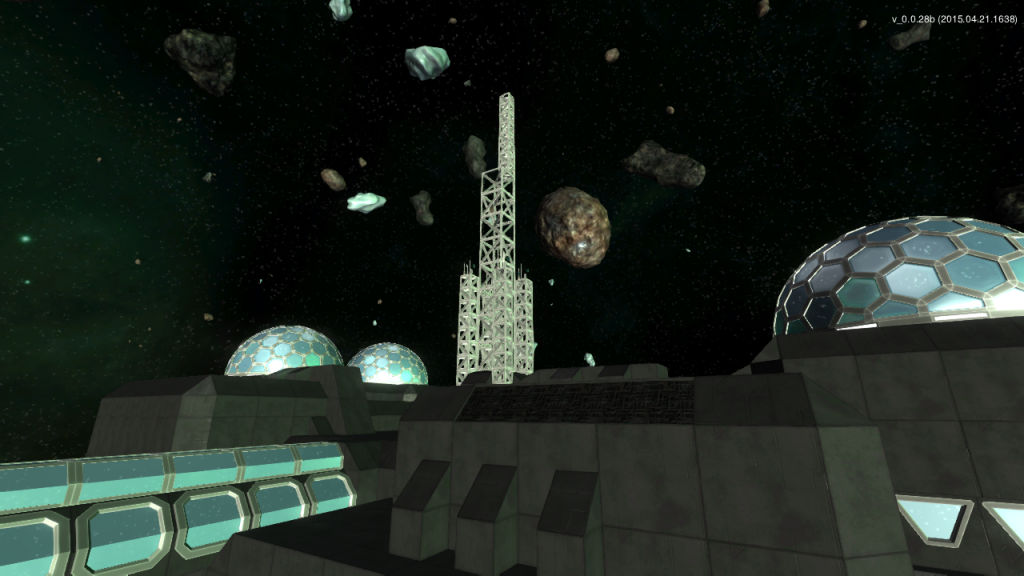 Reflective windows on the mining station

A word about the future
Over the past several months we’ve received a lot of questions about what’s coming up in Interstellar Rift. It’s time to peel back the curtain a little and tell you about some of our upcoming features.

Space physics
This is a big and much requested feature, sadly it is also a very complicated one. Although we have been working on this very hard and there is a lot of progress, we are not ready to show anything to the public just yet, so please be a little more patient.

Combat
This is the big one. Yes we are going to have it, and it may be coming sooner than you think. The first thing we are going to implement is first person combat. Soon players will be able to use our upcoming item crafting system to construct a plasma pistol and ammo cartridges. More weapons are planned in future patches.