SideFX, creators of popular tools and engines for game developers and artists to use have offered Houdini Indie licences for up to 30 winners in the 2016 VR and Indie of the Year awards.

After supporting the 2015 awards, SideFX have joined again in 2016, to offer their award winning Houdini Indie licence (which provides access to their suite of products) to up to 30 winning teams in the Indie of the Year and VR of the Year award competitions. The teams picked for prizes, will be chosen across all categories (editors choice, players choice and best upcoming).

"Independent animators and game creators are the lifeblood of the entertainment industry. With Houdini Indie, they now have access to a comprehensive set of procedural tools and assets to help them experiment, innovate, and create! Houdini Indie makes all of Houdini’s animation and VFX tools available under a limited commercial license to independent animators and game makers who want to use Houdini during the incubation stage of their business."

If you would like to learn more about SideFX, Houdini or their Engine click the respective links. A huge thanks to SideFX for joining the awards once more, and supporting emerging game and VR developers. If you are interested in joining the awards as a sponsor please get in touch, we offer prizes to participants, winners and our community throughout the awards. 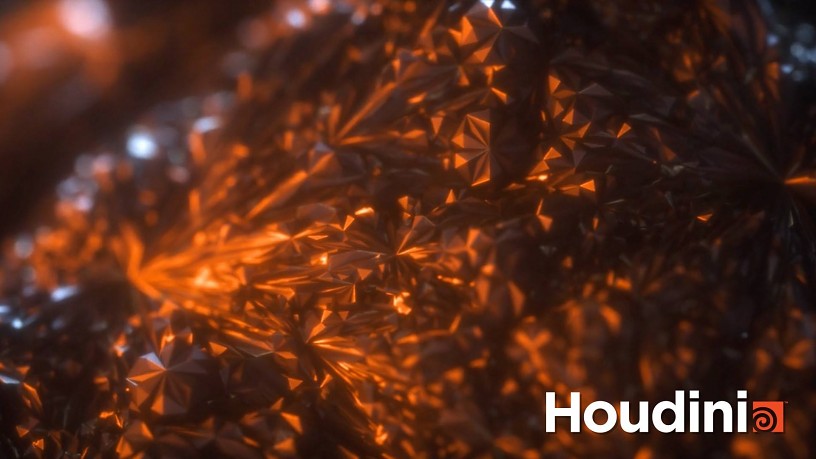 Look at the quality, it's incredible well made!