Well I finally came to IndieGoGo after 6 months from beginning of development with question "Is it the right thing to do?".

My campaign is important, because I need to get in Steam Direct, improve quality, complete game and create dedicated servers for future players.

So what I need now and what will be needed in future:

For reaching this goal I started IndieGoGo campaign.

In game money and rewards for win or killing enemy

Every weapon will have self reward for kill. Also for win every teammate will get reward.

It will not has inerface. Player can buy weapon or equipment by pointing on desired thing and pressing B(or setted for buying key). 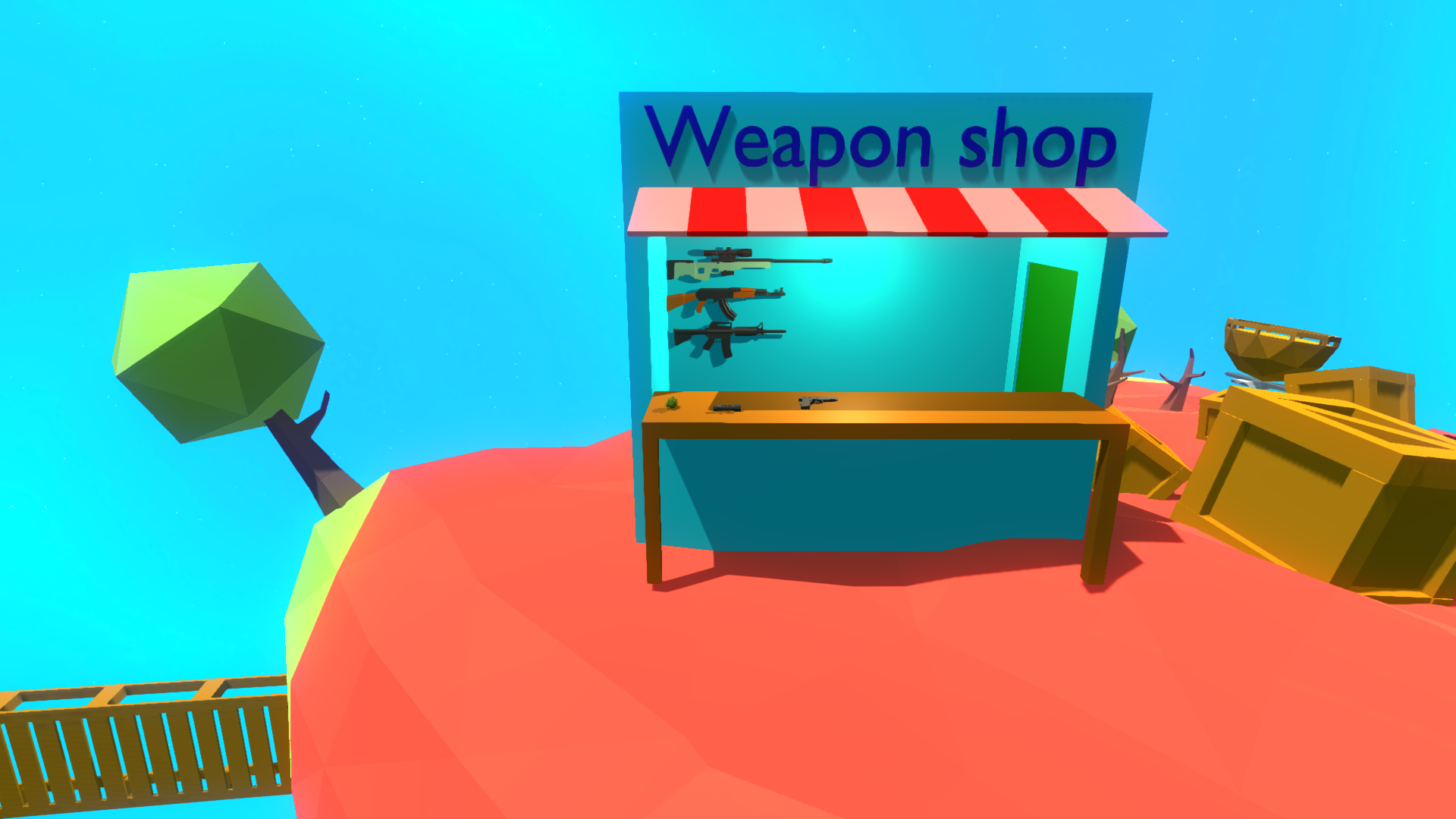 Buyable in weapon shop. It will help to player give accurate shots from assault rifles. 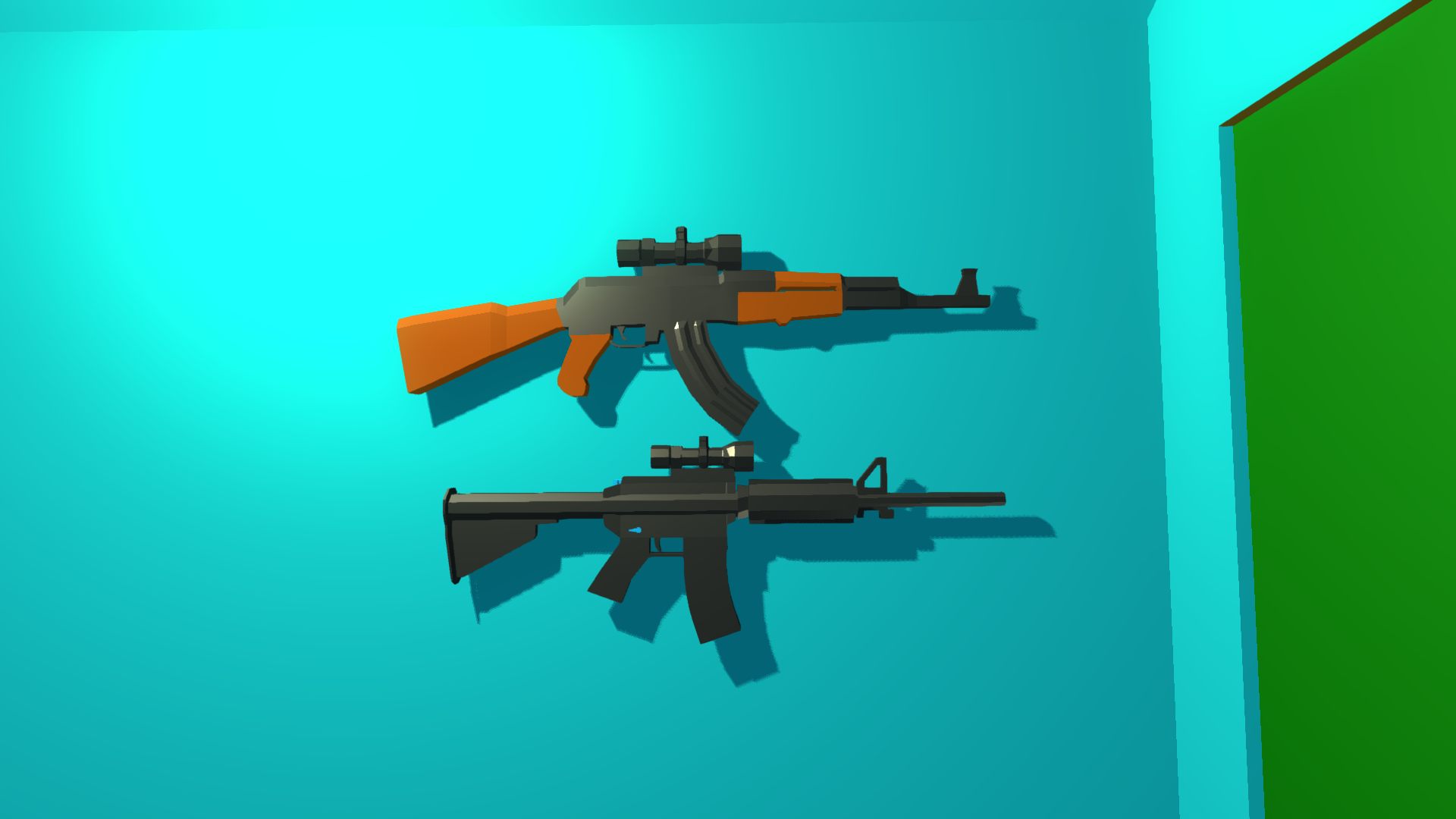 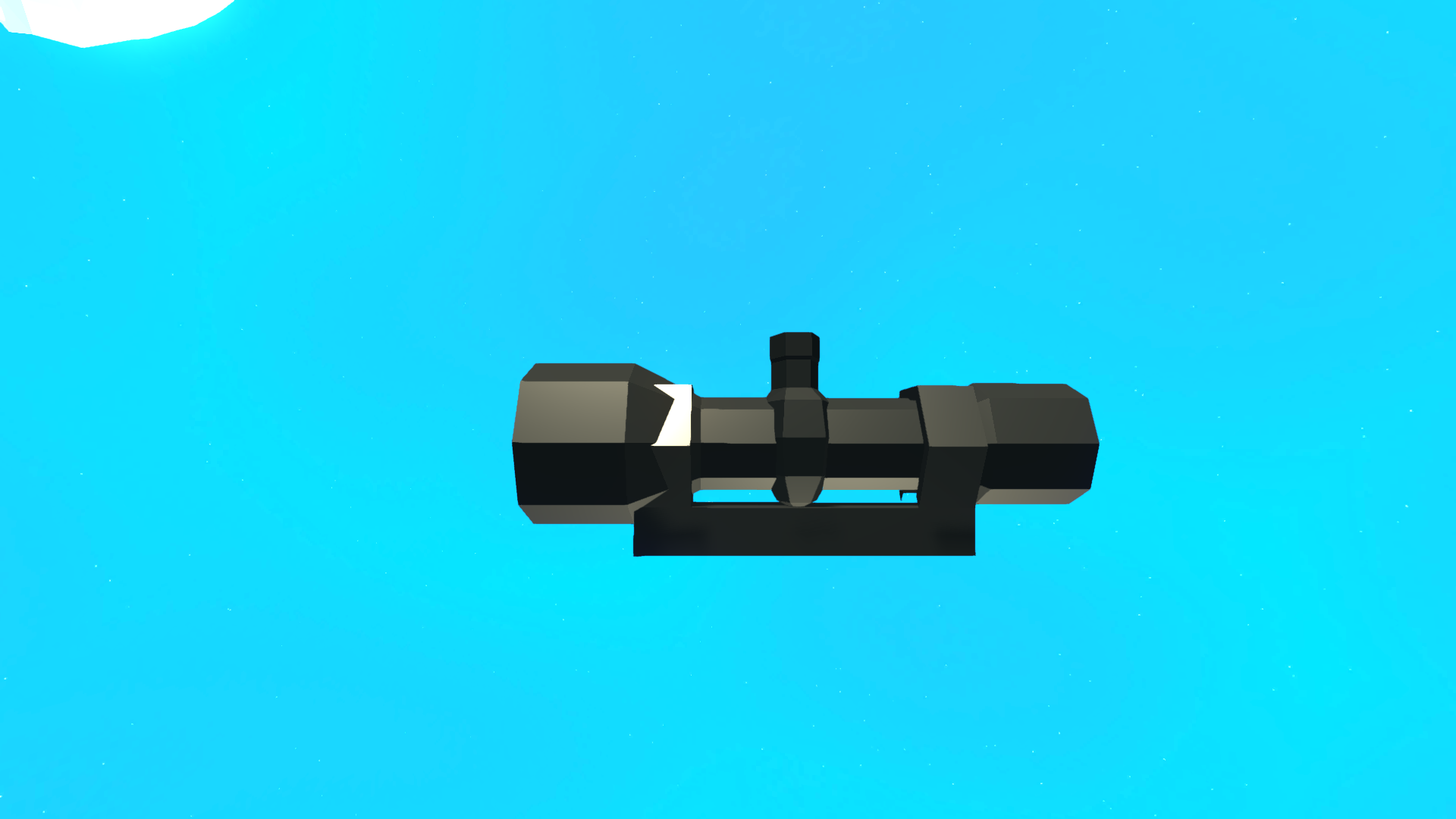 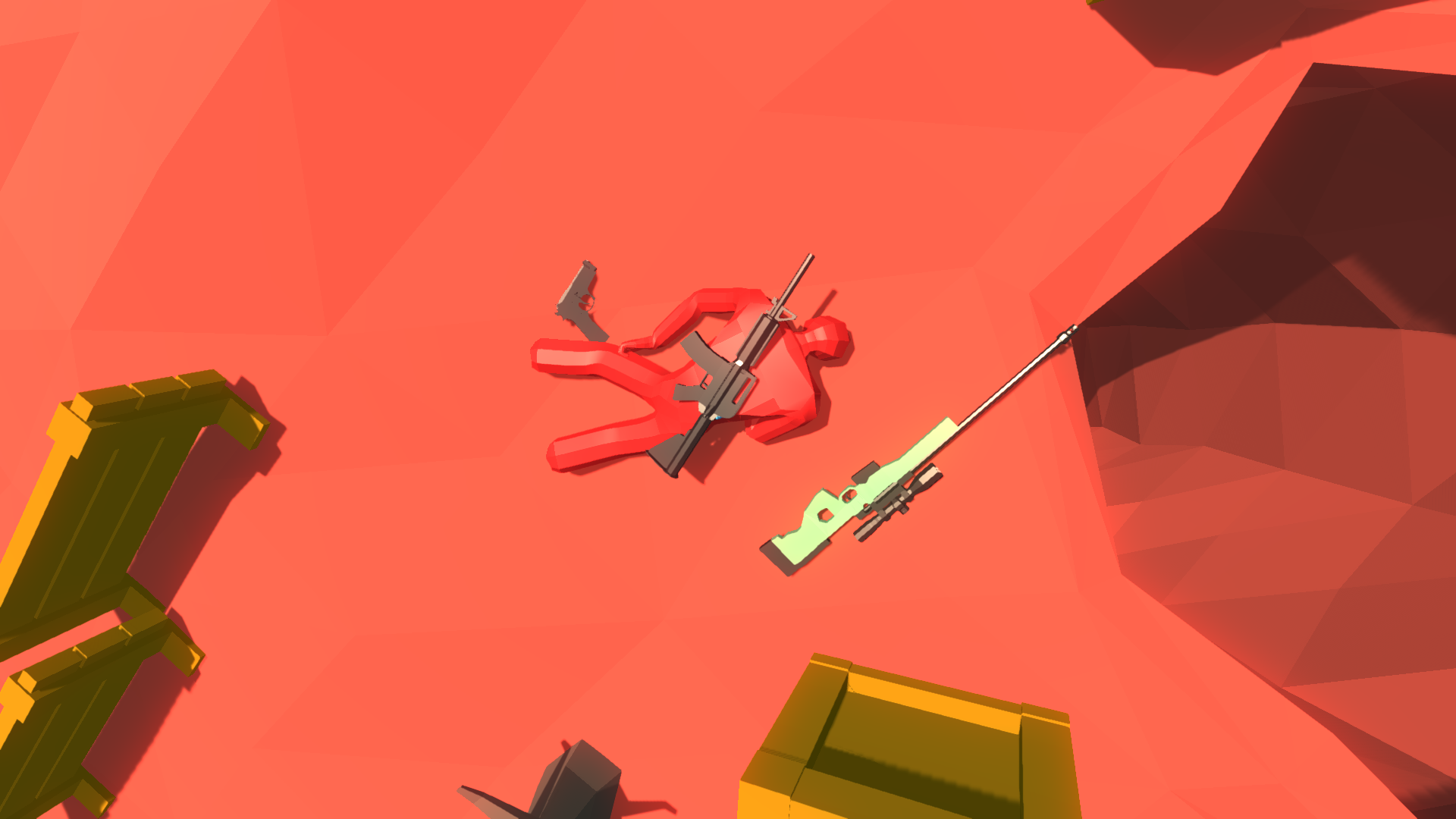 The game is not limited to incendiary, false, smoke, explosive grenades and flashbangs. I will add:

1.Grenade-black hole. Blocks entered to hole player moving and pulls him into the center. 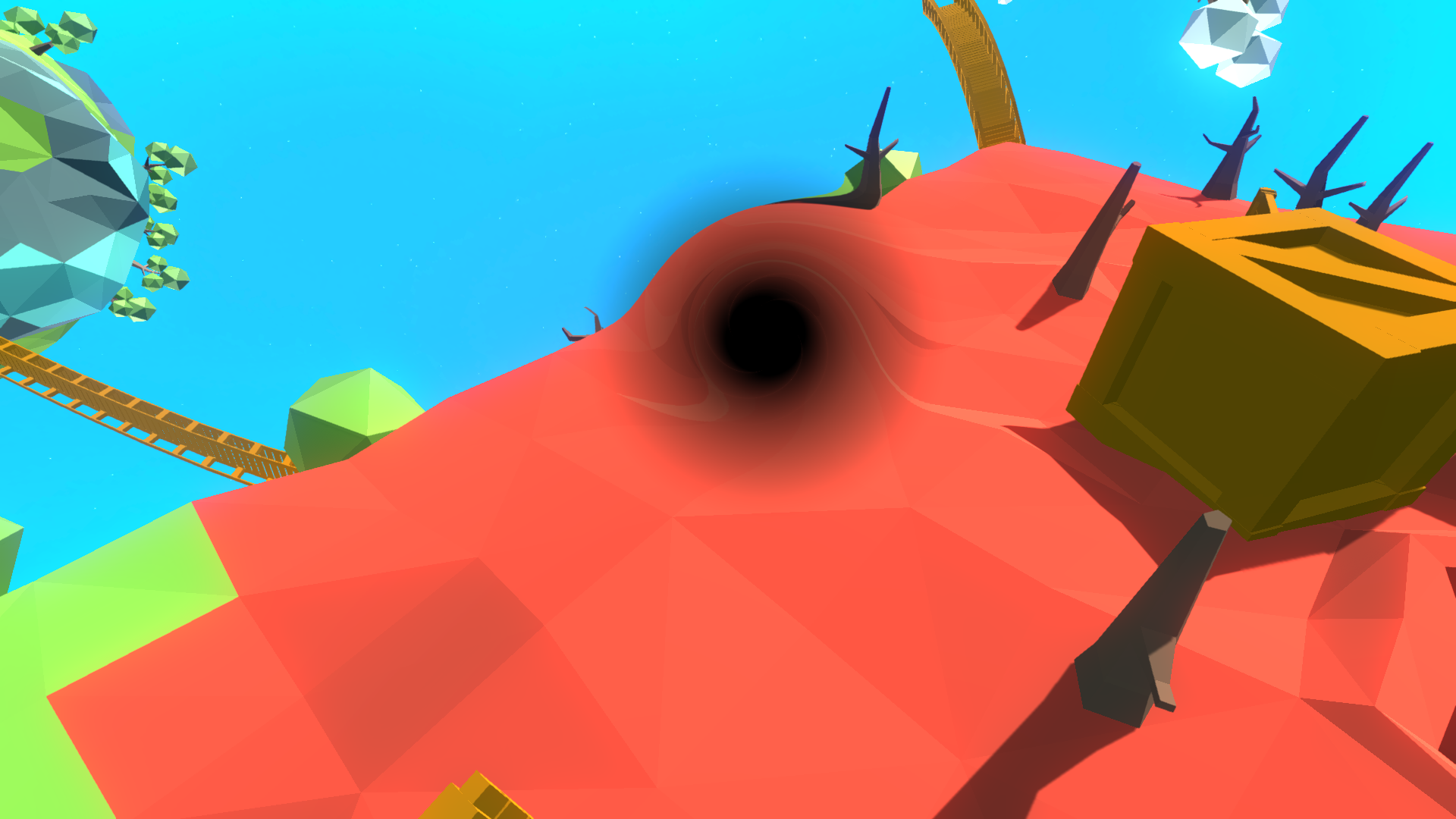 It can be placed anywhere, you and teammates will see it, but enemy doesn't.

4.Some equipment like kevler and helmet,buyable cameras for getting information from map places.