Some general editor improvements and some visual buttons on screen.

I've been up to some new stuff during the announcement and the week that followed!
Some general editor improvements and some visual buttons on screen. I've looked over the planning and I think my next step is to prepare a demo, not for a specific event or so but I think it's good in general to have something playable in hand if something comes up.

Button help
I've removed the debug colors and tried to add some icons depending on the controller that you're using.. at least that's the end goal. Right now I'm using the Xbox buttons.
So I've got support to switch between different input icons (not sure what I should call them). Let me know if you have any other cool ideas or improvements on these. 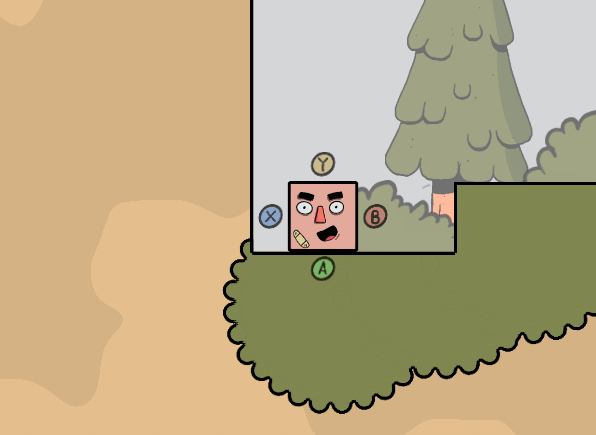 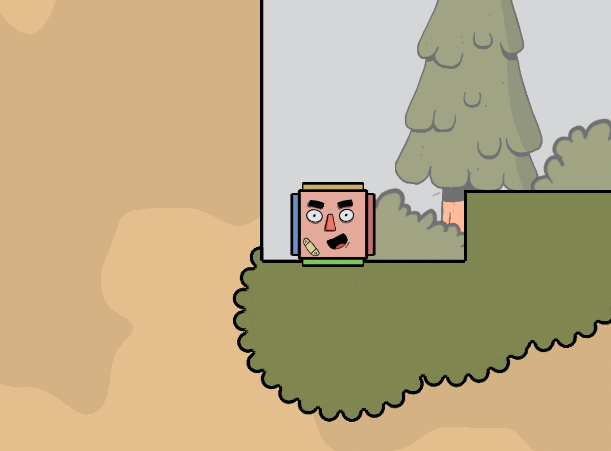 Undo & Redo
I just got this part done and I think I introduced some bugs along with it. But it's an important one! Undo and Redo for the editor, I've never done something like this before but the way I'm doing it is that I'm storing the entire level in a list. So instead of saving it to different files I can quickly swap between any of the stored versions in this list.

Here you can see it in action, the shaking is the current level being scaled down and the new one scaled in.

Tiling Castles
One thing that I'm trying to achieve is an easy workflow for the players when they're making their levels. So the castle tiles and backgrounds will automatically tile no matter where you place it. Here's one of my testers level. Next step toward a castle environment is more props which is on it's way. So this is the barebone of how a castle could look like.

And as you know, the game can be wishlisted on Steam and I'm developing the game live on Twitch every Tuesday and Wednesday!
Have a great day!