The Homeworld Remastered collection is close to finally being released to the public and it looks amazing.

The remastered collection adds a plethora of new features to the franchise, including normal map support, better ambient lighting and higher poly asset control. Sources from PAX South say its one of the best looking games they've ever seen! An official trailer was released by Gearbox, which can be seen here. The differences in quality is night and day.

Enjoy a few screenshots from the official site if you haven't seen them already. Homefront plans on supporting the remastered, which means the classic version will soon be nothing more than a legend. The pre-sale on Steam is 15% off so buy it before it rises in price. Not only does it come with the remastered versions, but the classic version and multiplayer supported by Steam as well! 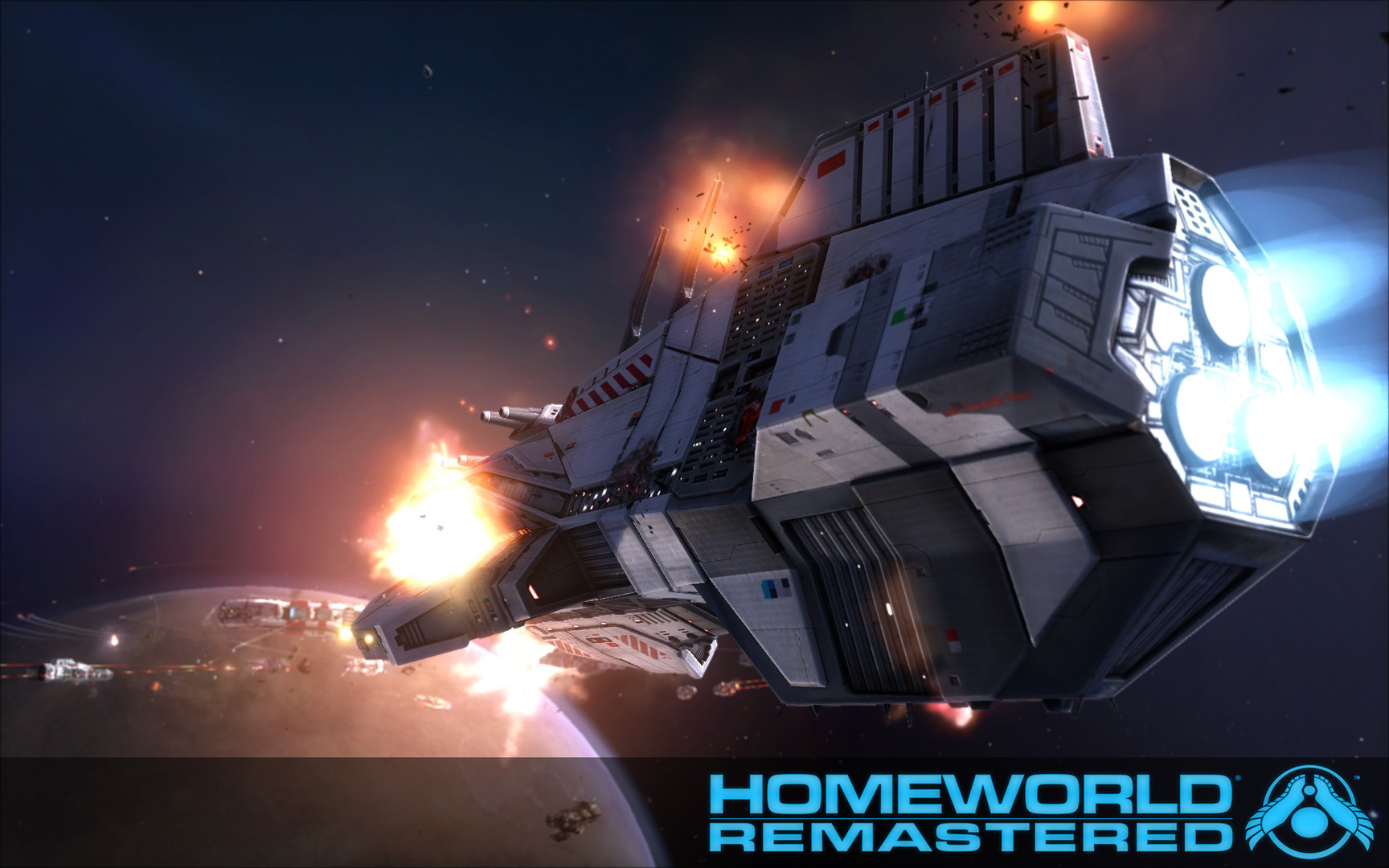 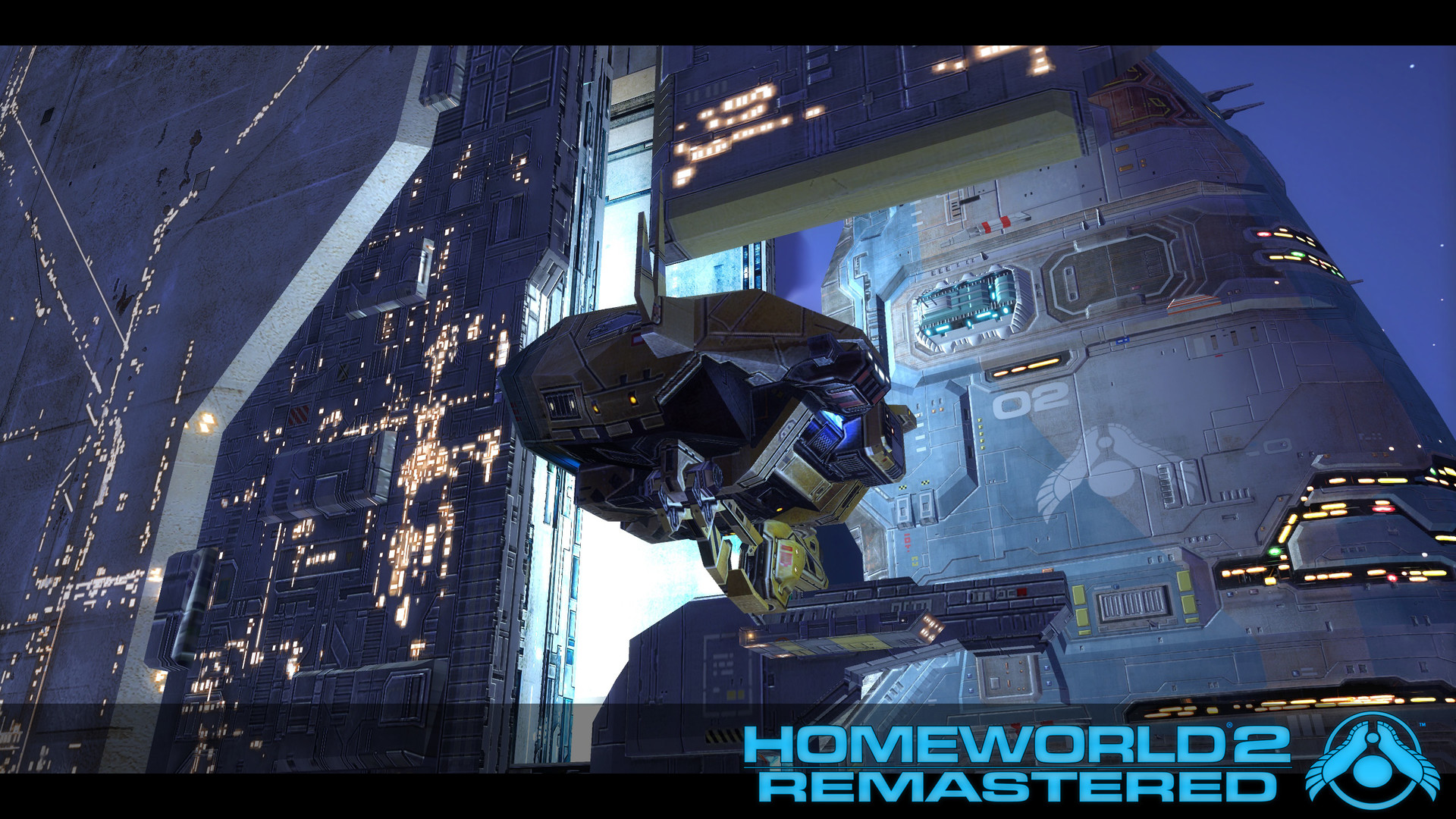 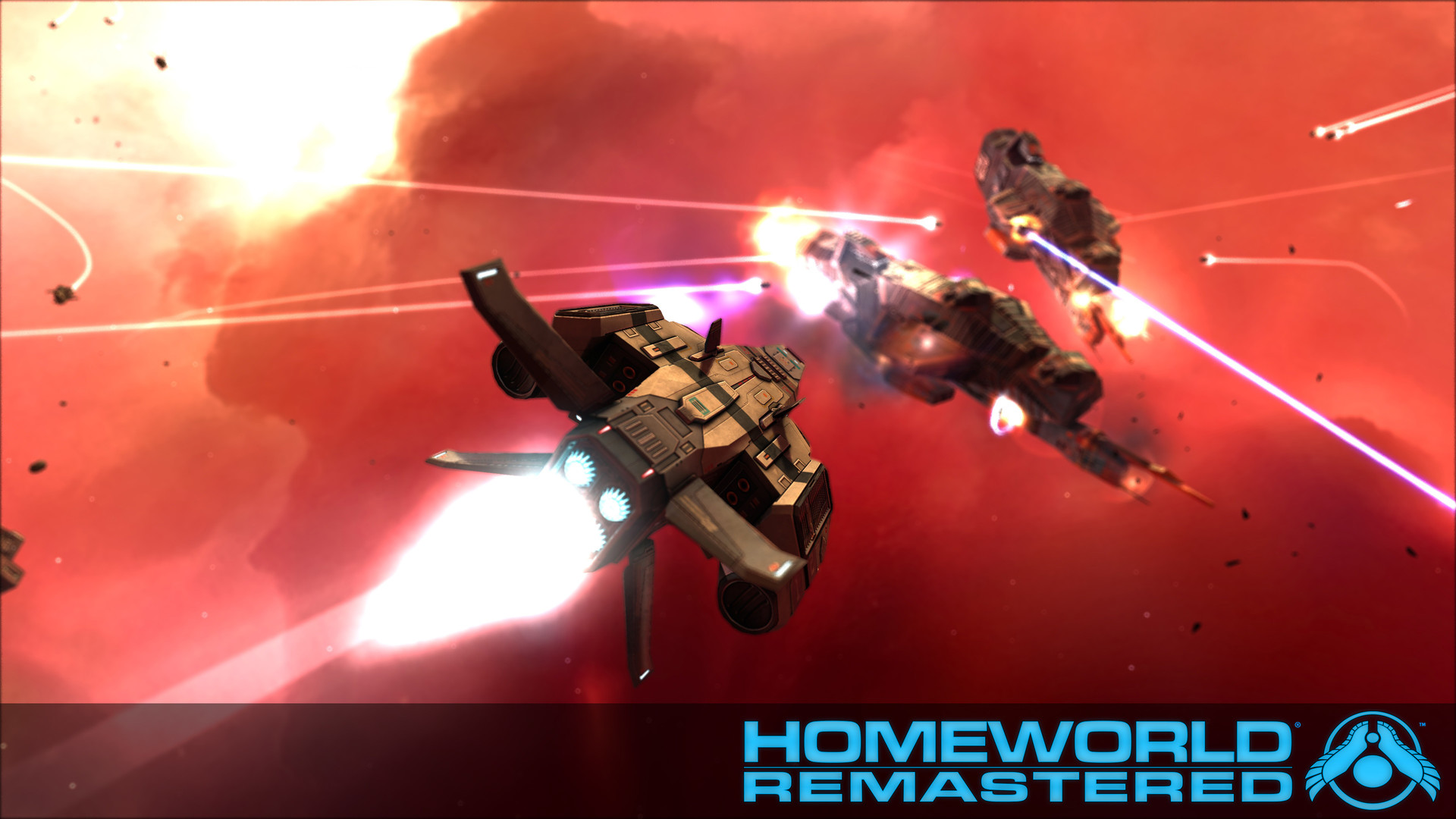 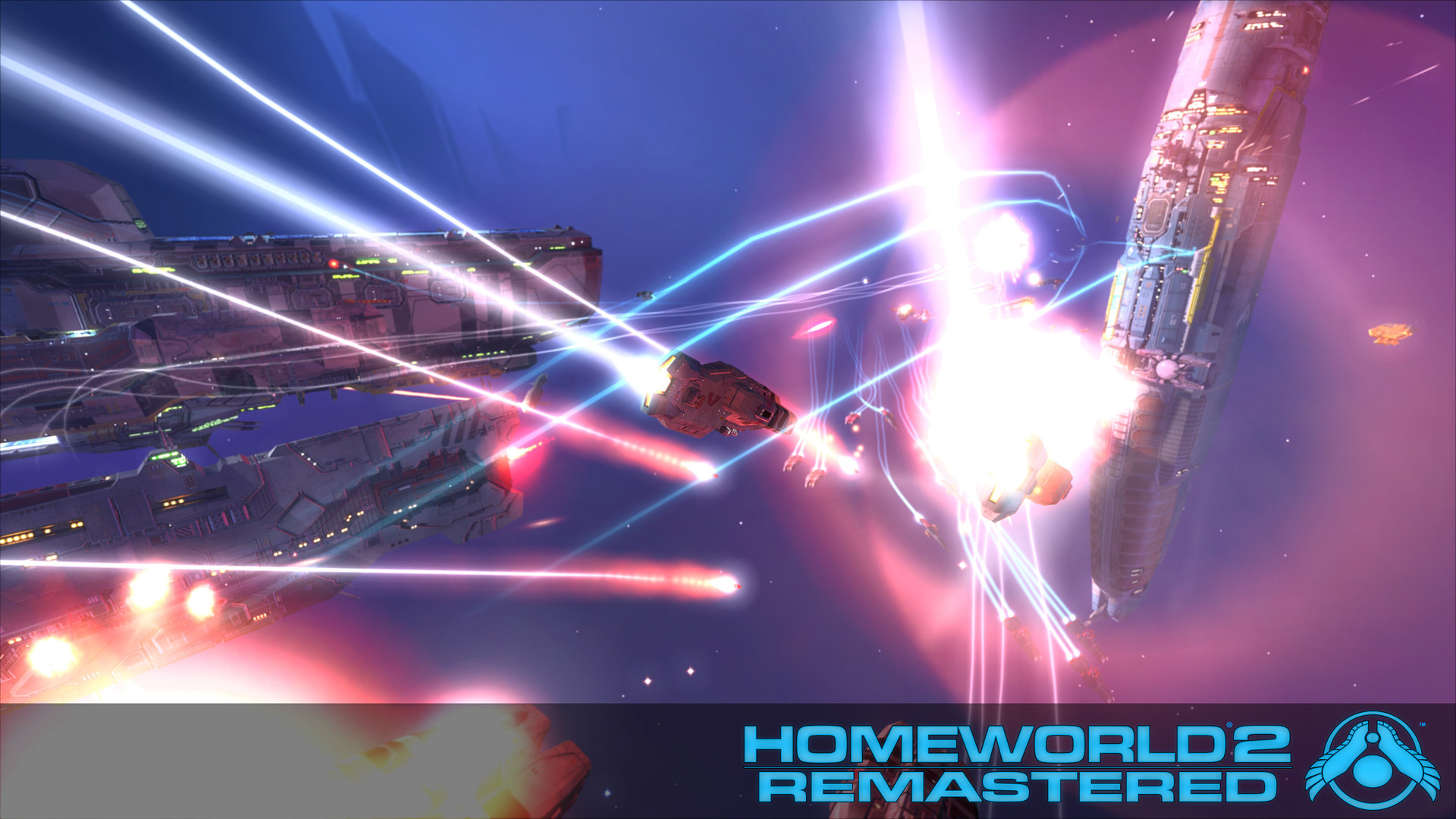 Oh wow, good to hear mods will still be supported!

Now to get authorized... lol

i agree but in this case its not like a new game or anything its a remake of an old game that already did well. i guess technically they had to rebuild it for modern times idk and the fact that its getting remade instead of someone making a spiritual sequel or something makes me think they probably love the game enough to not release it in a super buggy state.

Pre-order games you know and trust, like Homeworld 1 AND 2, with better graphics and no bottle-necking caused by its age.
If anything, I would say wait and see if they put it on sale further perhaps, but this is well worth it, especially to play classic Homeworld with all the updated graphics(I miss my Kushan Avatar).

I just watched the PAX panel and there is no way that you should have this stigma. There is normal map support, ambient and dynamic lighting (missiles and beams cast light on ships), depth of field, the spec, glow, and now environment and gloss maps are fully supported, the Mothership uses several 4096x4096 textures... this is just amazing. The possibilities are astounding, no longer am I to make a mod that looks terrible. I mean with the assets I have, I won't have a need for LODs because the models in game are high poly, probably more high poly than Homefront. The source textures are scaled up tremendously, a frigate can now have a 2048x2048 texture. Backgrounds are real textures now so HD background support is real. There's just so much there should be no reason why you wouldn't buy it.

Praying really hard that the steam version will support mods

I was there at the panel, it was freakin' awesome.

One thing that annoys me with the remastered is that they left one of the best chapters out of the Homeworld universe. Homeworld Cataclysm...come on now having the Beast in HD would be amazing!

Yeah I'm disappointed with the lack of Cataclysm as well, but there was a reason they didn't do it and I don't remember what it was.

Last I heard it was some form of source code being lost?

question, will this all be in 1 game or separated into 2 for classic and remastered version. Since mods will be supported for the classic version, is there possibility that steam workshop will be implemented in the future? just curious.

I have no idea at this time, however, I can say the classic version will be unsupported when I move to remaster. The point being, I'm not going to mod for an old game when a new game comes out.

You'll be waiting a long time for that price.

You know, I just love sins of the prophets and can't wait to buy Homeworld after hearing so much about it, but even better, HOMEFRONT!!!

So with this news arising, something automaticly jumped in my head... Will u convert all ur models and codes to the remasterd version ? Lol :P

Can't wait to have homefront on the remastered version :)

Well, damn. Looks like some of us will have to settle for being left behind in terms of updates. uwu

Can you play Homefront with the Steam installation? I bought mine on steam and the installation guide for Homefront doesn't seem to be the same as the original.