Now let’s talk about what will be new after the Desura release: 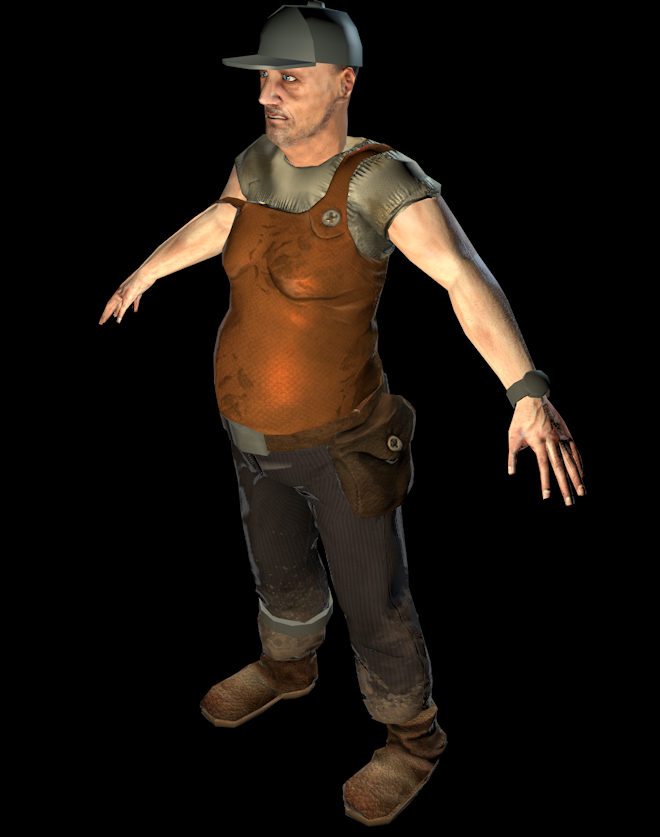 Can you transport beer in these vehicles?