Hobo Tough Life has been in development since December 2015. During 2017 two teams behind the game merged and established new game studio Perun creative.

We’ve always loved games with a good story and interesting mechanics. We like games, that are somewhat challenging for the player. We try to approach our development with that in mind. 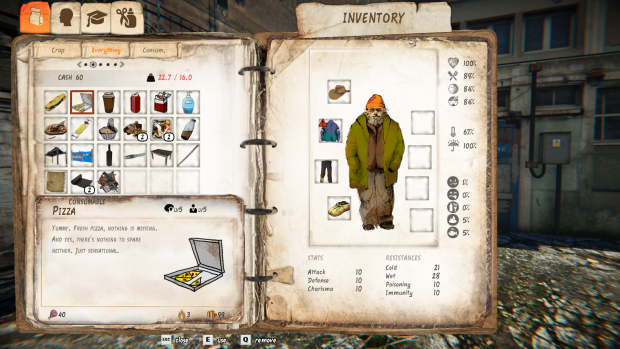 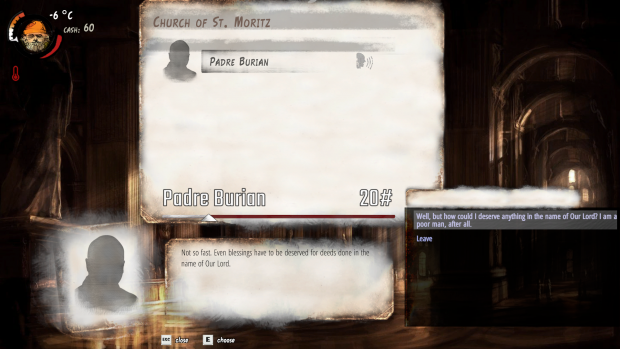 It’s a survival RPG situated into an attractive city environment. You play as homeless. The game is supposed to be tough. You will have to deal with hunger, hostile environment, human unconcern and with forthcoming winter.

On the other hand, we want to be storytellers as well. We will tell stories inspired by those less fortunate from real life, but also stories somewhat romanticized. We want to balance those approaches, because we are not trying to make some sort of realistic simulation, but after all we want to create a game. 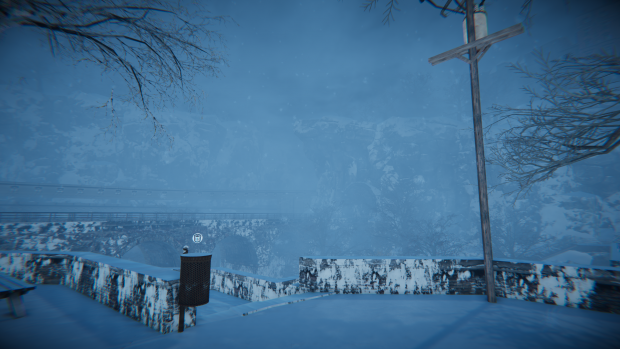 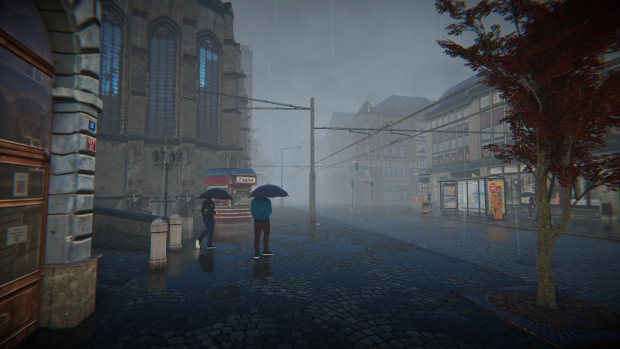 Hobo Tough Life is a lot about exploration. You will have a city consisting of several diverse parts at your disposal (EA contains about 30% of final game area available). But we are talking also about other kinds of exploration. You will have to find out certain game mechanics. At later phase of development you will meet a lot of NPC characters. A lot of places and situations will be somewhat challenging to find.

Our game is not just survival. We want to tell you interesting stories. The city isn’t empty concrete desert, but a place filled with characters. You will be given possibility to maintain or destroy relationships with people, to get known in certain parts of city. You will also interact with figures like local authorities, ordinary people etc.

During EA you can already interact with random ordinary people, police officers etc.

Our game will be RPG with survival elements. The game is supposed to be tough. Beside things like hunger you will have to deal with slowly coming winter. EA already involves majority of mechanics you need to survive – like building your hideout. 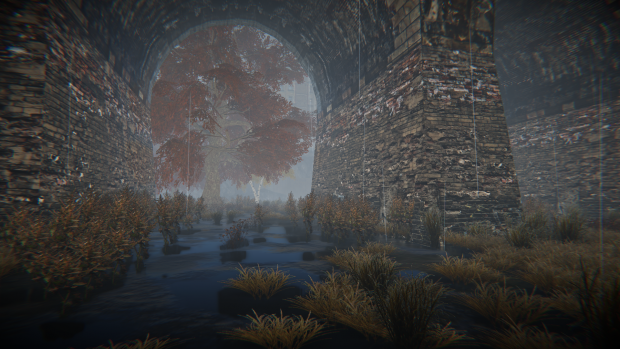 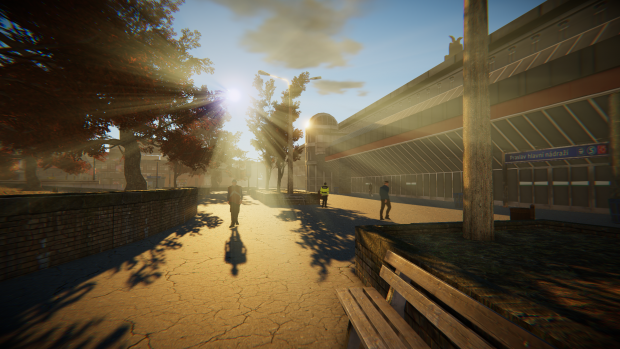