This was a full week. Many things added and changed. Let's check them out !

You've seen a glimpse at the new and improved GUI together with a view from the final boss level.

Let's see what were the additions and fixes for the game overall :

- Minor bug fixes and improvements for the GUI.
There were no surprises here. Lots of small bugs that even though not noticeable at first, they would've get annoying. Thanks everyone for the continuous feedback !

- Added new battle scenes up to Battle 10, included. AI behavior is still a work in progress. Feedback regarding challenge level of the player is very important.
There is still an AI bug that I didn't managed to solve which is plaguing the higher levels of the game, but the game is very well playable until level 11-12. I will solve this, no problem.

- Added new animations and effects in the game maps.
Small decals, weather effects and sound effects, together with animations, like falling leaves, do make a big difference to the atmosphere.

- Optimizations regarding draw calls in all the scenes (around 30% better)
Optimized lighting and such in order to obtain better draw calls. This is a good start, but I know I can do better with lightmapping.

- Changes regarding the the building interface (also added more levels to the Dark Tower and Arcane Tower).
They were needed in order to support the next game mechanics that will be included. Now there are more spell upgrades !

- Added upgrades to spells. (they are active from level 8 Arcane Tower and onward)

Here is a video showcasing the improvements for this week.

Also don't forget to check the pics in the image section. I had added more minions ! 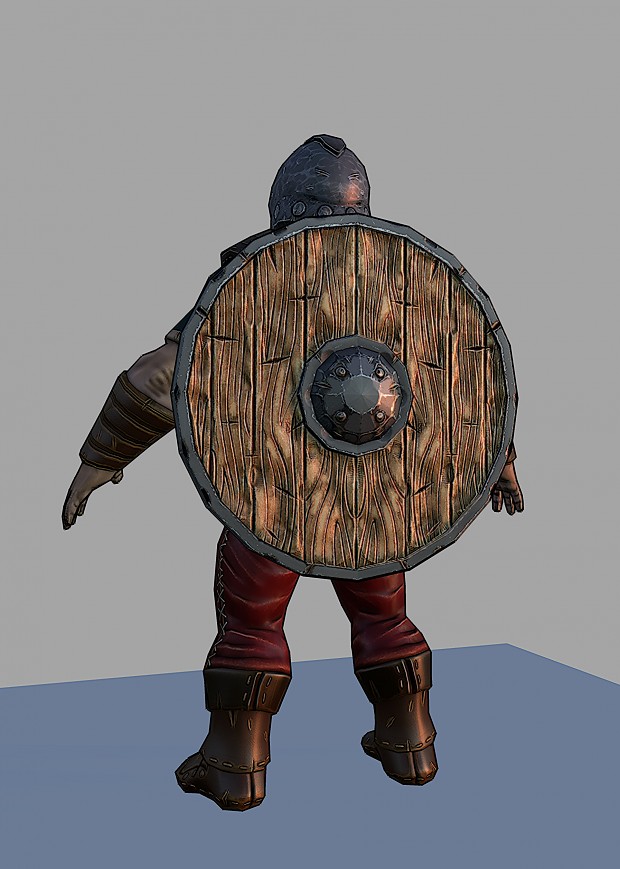 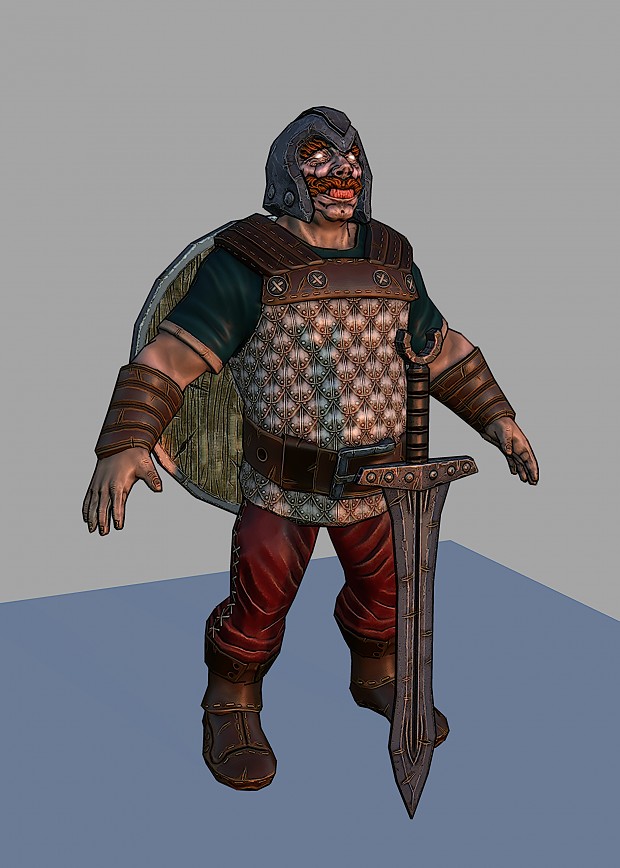 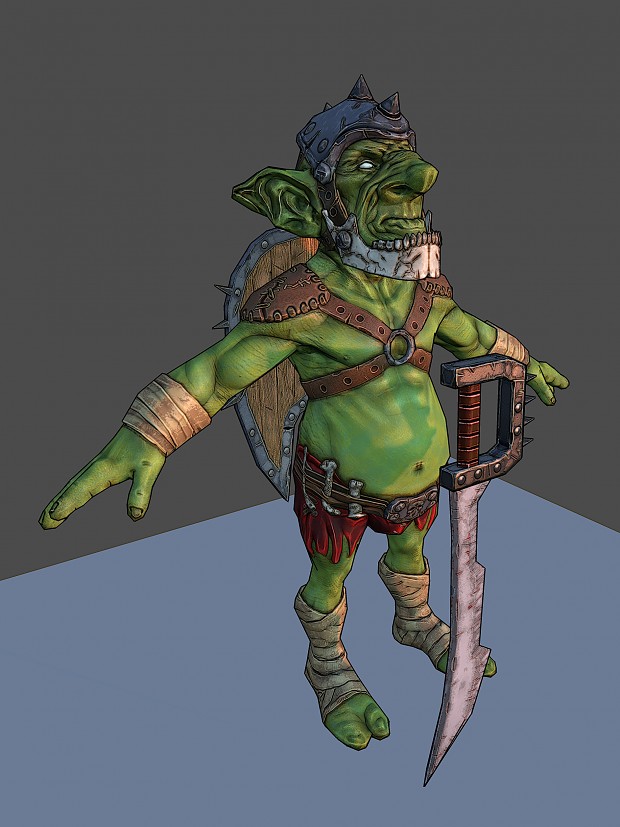