This week I experienced with light mapping. I don't know why I refused to use it until now, but trust me, it is awesome !

- Fixed unit collisions and behaviors. Still a major bug left to be solved, but this will take a bit longer.
Still a bit of work to go here but overall it is very nice. Now units respect the coliders and they don't run around aimlessly.

- Minor bug fixes and improvements for the GUI.
An never-ending work here. Nothing serious, just those minor changes that make the difference :)

- Added the rest of the battle scenes (up to level 15). Also, added three boss encounters.
The bosses are epic enemies, much stronger and powerful and the player has access only to certain units or spells during these encounters for an increased dose of strategy.

- Added light mapping in some of the scenes. The game looks much better now but data file is increased.
This method makes the scene look more alive, paints shadows over the textures and decreases the draw calls a lot. I will continue to add lightmapping to all the scenes..
- Further optimizations regarding draw calls in all the scenes (around 50% better)

- Added the dialog system. It has a nice type-writer effect and sound. It will be used for tutorial and to create mini-story for each battle. The system will work as a briefing. At the beginning of the battle there will be a talk between different protagonists explained what they are doing there and bringing forward a part of the story, all of this by using snappy and funny one liners.

Here is the showcase. You can also enjoy my beautiful voice :P 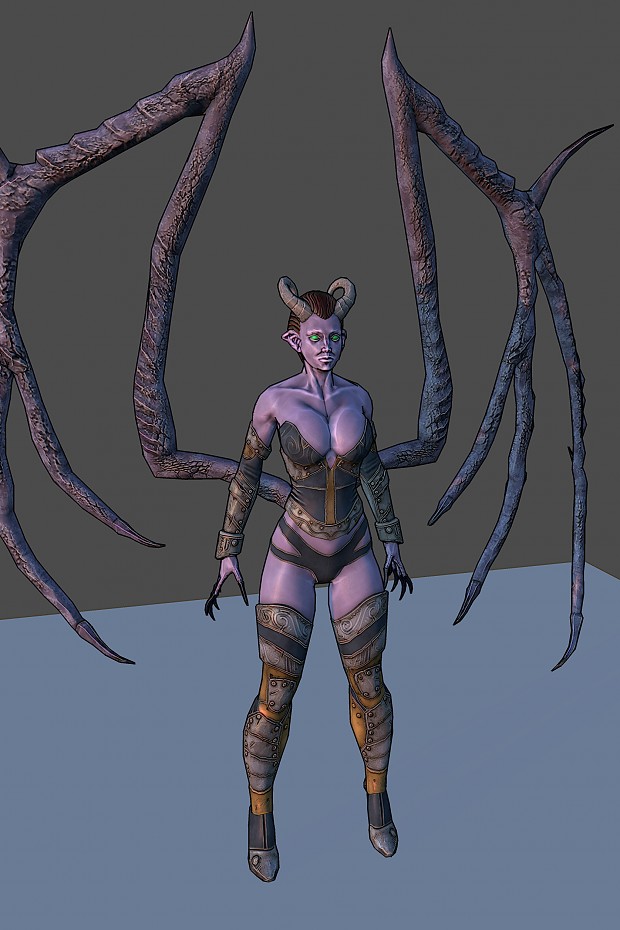 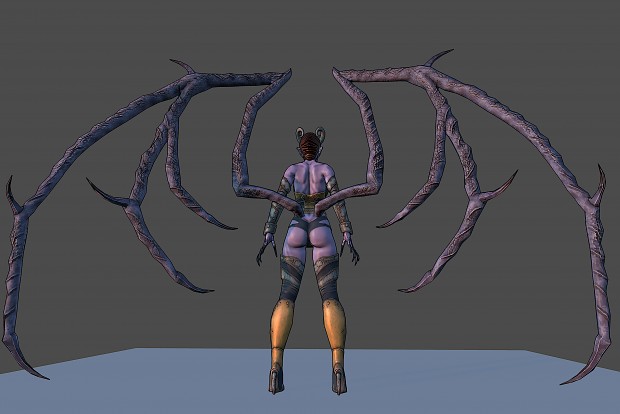