Winter reached CHASERS and the town has been covered with snow as the latest update has come to the game and is available on the App Store and Google Play right now. 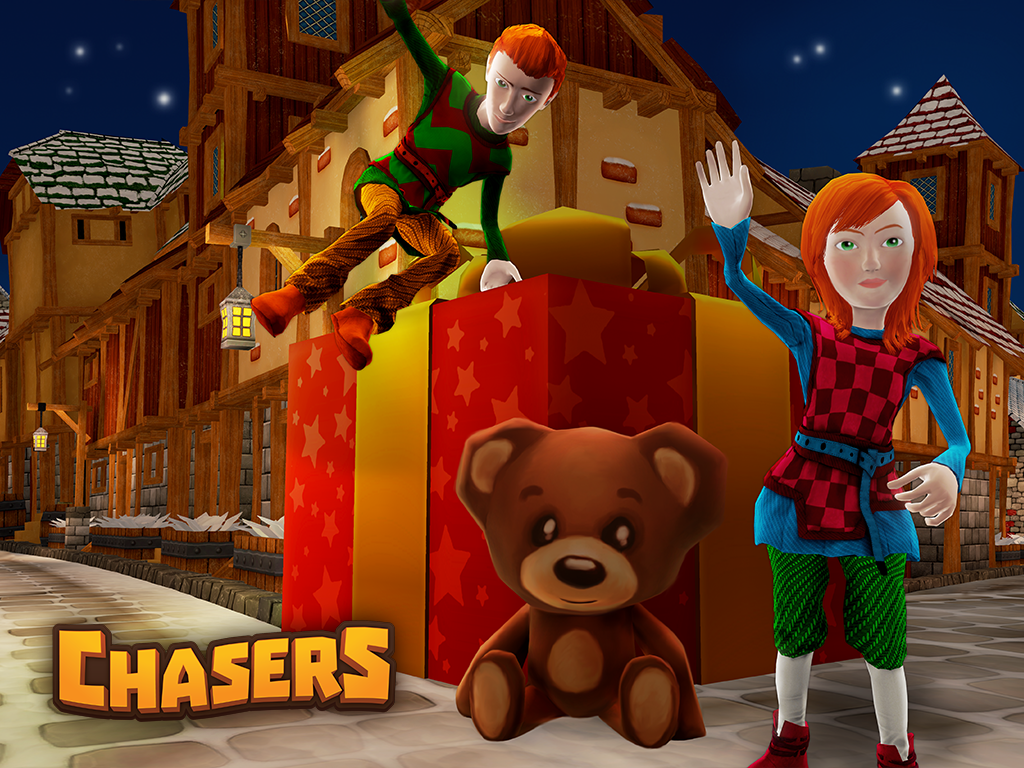 Robbers don't idle even when a cold wind blows and snowflakes fall on streets and roofs, so put a Santa Hat and go after them in CHASERS! Let It Snow, the latest update for the game, brings winter atmosphere, new characters, and a whole bag of improvements thanks to which there's even more fun... but that's not all!

The most noticeable new feature is snow which covers the entire town. There are also holiday decorations, festive lights, Santa Hats on chasers' heads and coins wrapped like gifts under the Christmas tree! Moreover, the update introduces two brand new characters and their names are Paddy and Tammy. Both are masters of magic so specific spells casted by them last a little longer.

Most of these new features you can see in the trailer video below but you'd better do if you update or install the game and find out by yourself.

Besides, Let It Snow includes a whole lot of technical upgrades and fixes. The most important is a completely reworked cloud system powered by PlayFab which allows us to better manage the game contents. We also added quest reminders at the beginning of each run, so that it can be a bit easier to level up characters. Of course, there are also bugfixes and performance improvements thanks to which CHASERS should work better especially on various Android devices.

Finally, as we mentioned before, there is one more thing we'd like to hint. A lot of people asked us to prepare a version of the game for yet another platform. Soon we are going to unveil the details but for now we can only show you the image below. Stay tuned! 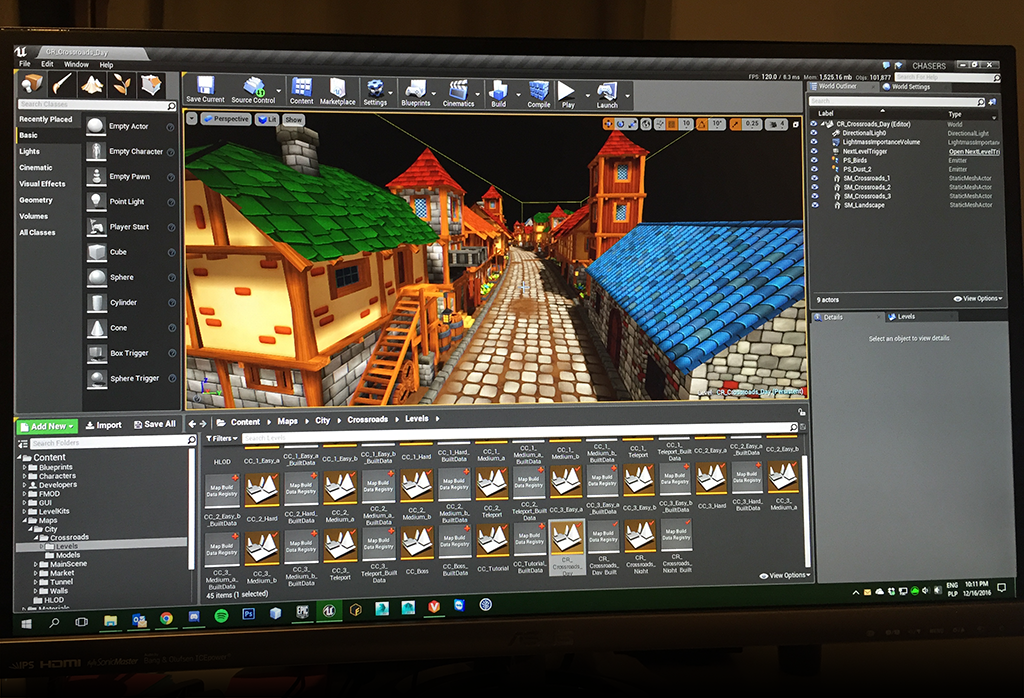 We'd like to remind you that thanks to your votes CHASERS has a chance to become the Indie DB 2016 App of the Year! Please vote for it once again. Thank you!