A major mod by Laz where you fight your way through haunted catacombs, hoping to make off rich. And Hitler's there.

Once again we're going on a Laz journey. In part this is thanks to Dermuda, who, aside from sharing mods and secrets with me, has made some recommendations as to what should be ported next. Hitler's Graveyard is supposedly one of the best efforts authored by Laz Rojas, and since his mods were always a bit of a priority for me and for this project, why not go ahead?

And there's a lot of content ahead of you. Like the first Astrostein or Munchkinstein, Hitler's Graveyard is packing 30 new maps for the Third Encounter. The storyline is actually somewhat bare-bones; the war is over and now the game is on for all the treasures the Third Reich stole during their conquests. You, one of the bounty hunters after Hitler's riches, have located a graveyard somewhere in some Polish sinkhole. Below is a vast system of catacombs, no doubt full of valuable prizes. But as you descend and examine your surroundings, you come to realize the unthinkable - the place is haunted!

And how. The mod mixes some custom, ghastly graphics and sounds with a bunch of resouces from Spear of Destiny, Doom and Heretic to create a brooding and gritty atmosphere. The place is grey. Grey like sorrow. Grey like death. With some red for all the blood you spill. 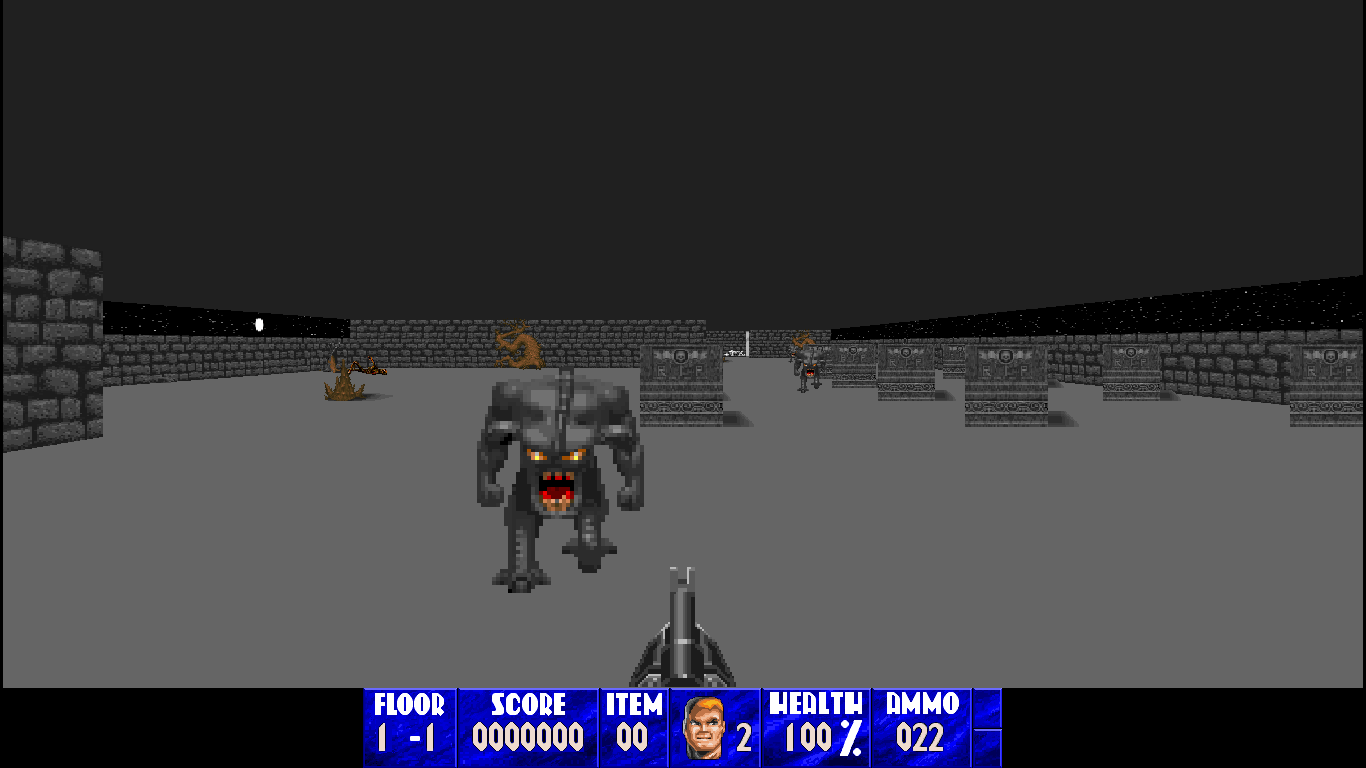 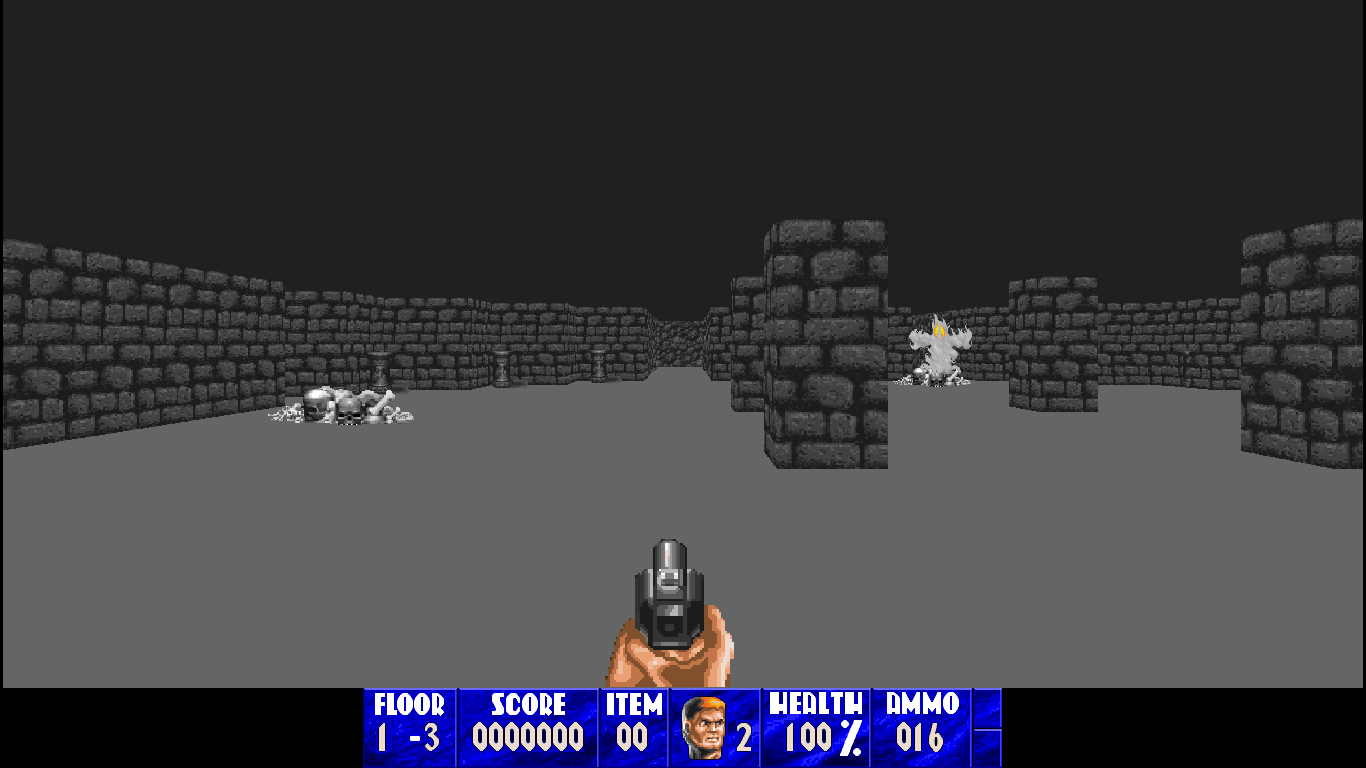 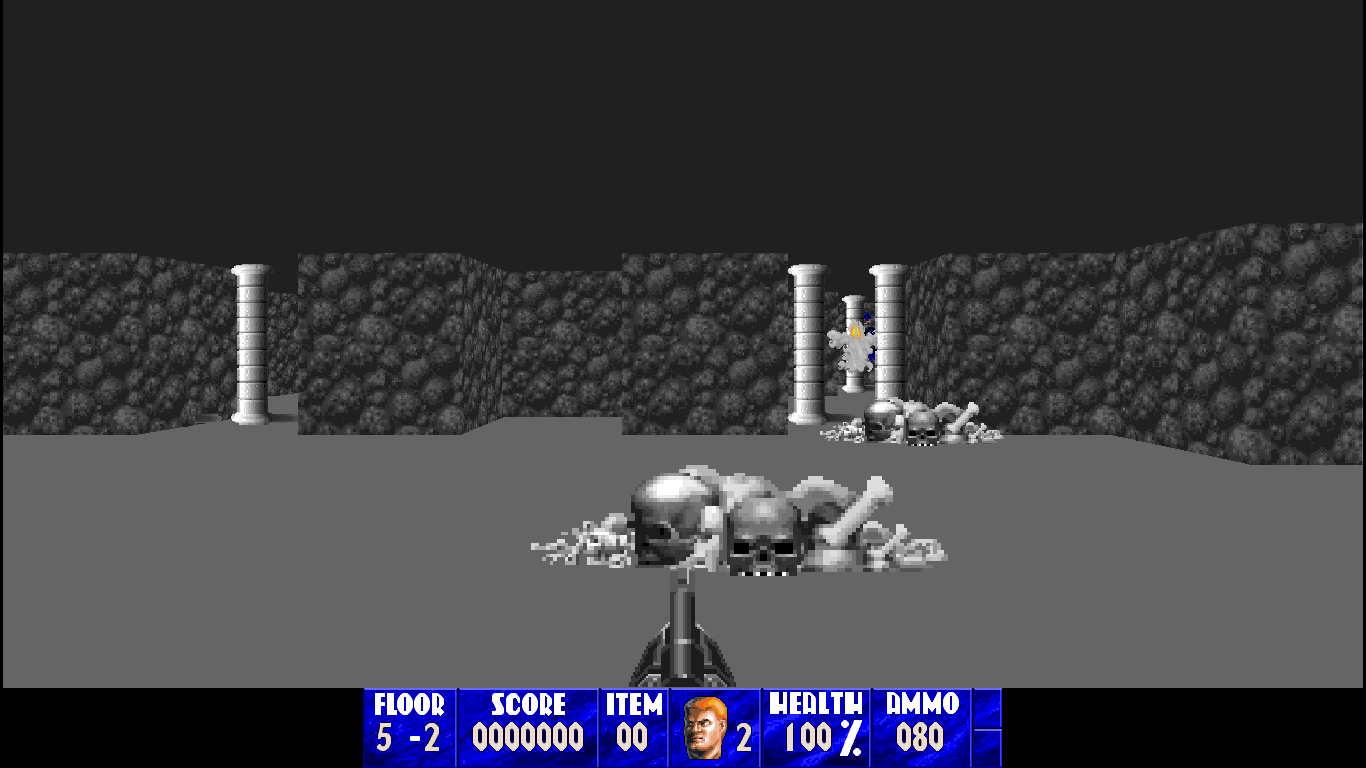 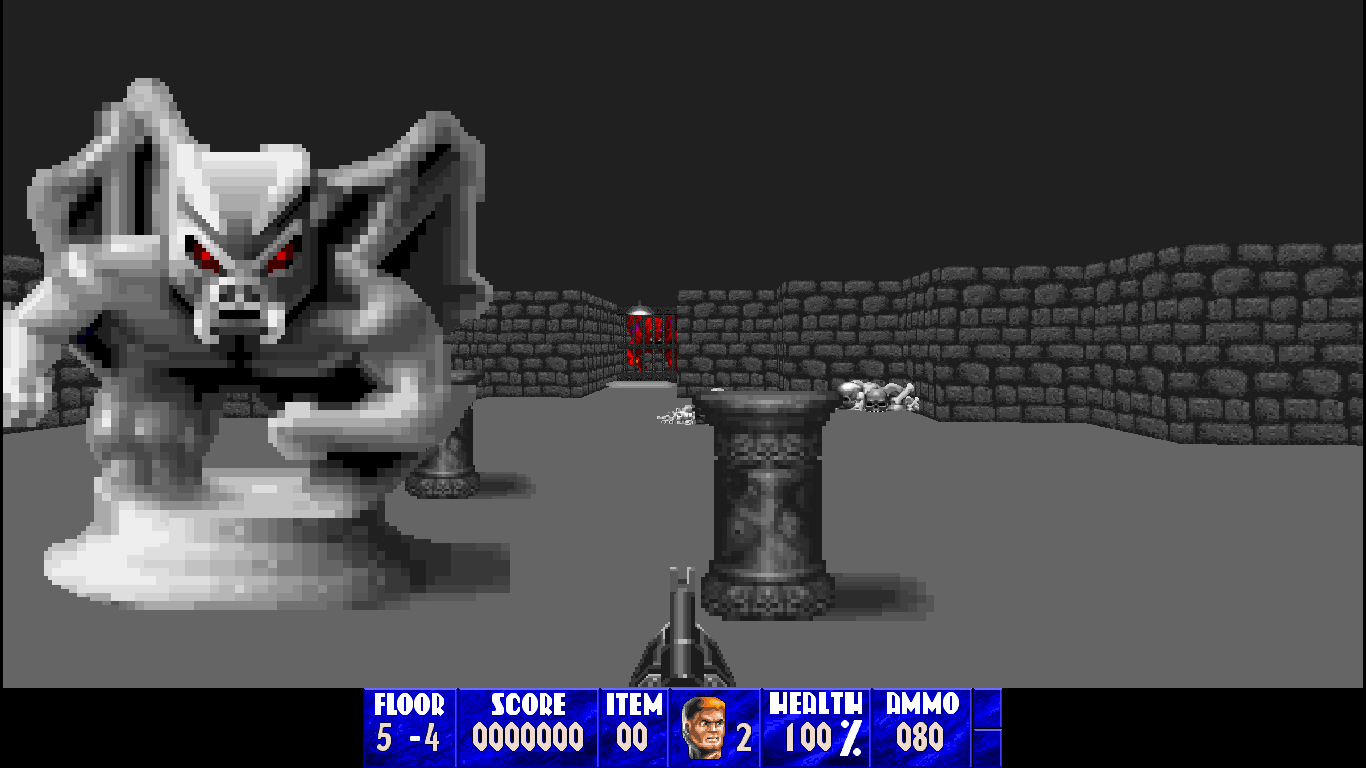 Oh nice, you finally got it for Macenwolf! I'm currently playing Astrocreep's buggy port to ECWolf and I forgot that this mod was a maze for almost every level. I still love the atmosphere, which I loved as a kid, but it is not my personal favorite as an adult, as it was as a kid. Still once i finish his, I'll be given the macenwolf version a try!