Update on Dawi Kiss: merged into Hexenstag. Summary of some familiar and new features in Hexenstag 0.1.3.

The main Geheimnisnacht group recently split. One group, keeping the Geheimnisnacht name, are carrying on with the old, too ambitious map. The other group, calling their project Hexenstag, are building a more focused mod set in the Old World only. That's pretty much the Dawi Kiss premise, and the Hexenstag people reached out asking to join forces.

There was only one possible answer. Dawi Kiss as an independent project has come to an end, but its best ideas will live on in Hexenstag. You can see the first fruits of our collaboration in the newly-released Hexenstag 0.1.3. Some highlights: 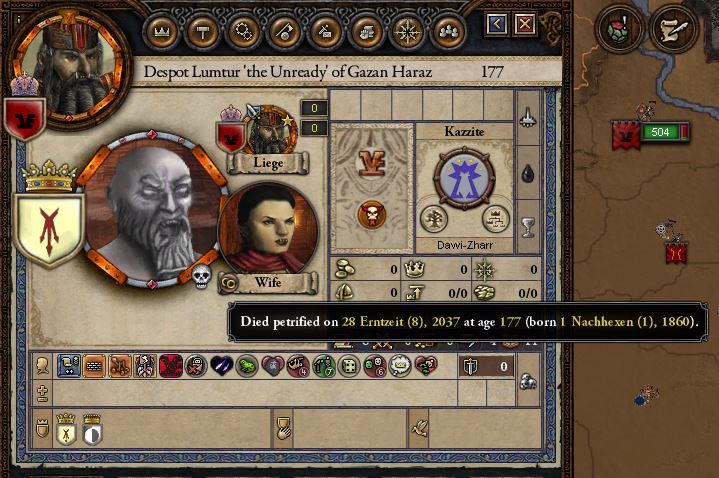 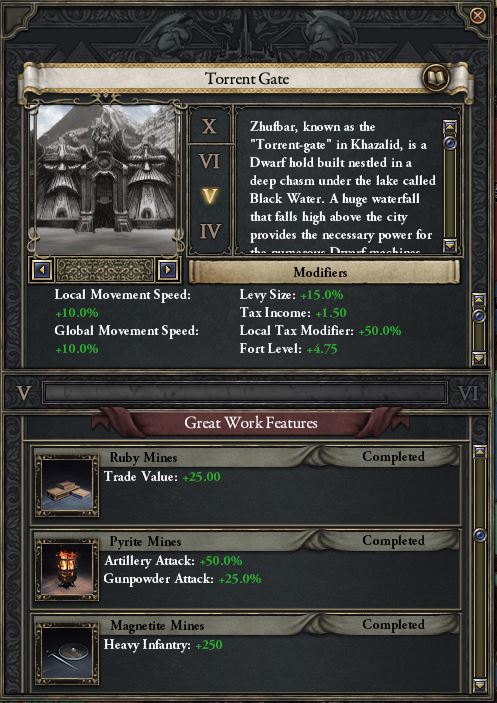 A peak at what Zhufbar has to offer, and just three of the many mining upgrades available to Dwarf Holds.