I want to tell you about my first project, which I have been developing for more than 3 years, having no experience in development, I created the game of my dreams.

An epic and funny jRPG adventure with intricately detailed story. Guide a party of wayward heroines through the perils of this fantasy world.

Synopsis
Once upon a time, in a faraway border town, lost deep in the dense forests of the Old Rodonia, the paths of four young maidens converged. Each of them failed in the profession they’d chosen, shunned by those closest to them. Wishing to prove their worth others, especially to their own selves, the girls set forward on a dangerous adventure. Thus begins the story of their journey. You will not find neither chosen ones fated to win nor the ever-present isekai heroes from the other worlds. This is a story about those striving to make themselves through struggles companionship and witty banter!

Heroines of Swords & Spells is more than just a game. It’s a whole book that will appeal to the old school RPG lovers: more than 150 thousand lines of dialogues and no less than 15 hours of gameplay. Heroines of Swords & Spells is an epic fantasy JRPG journey! If you enjoy reading and exploring the detailed world, you’ll surely love this game. Especially if you fancy humorous fantasy.

Heroines of Swords & Spells is mostly about interacting with NPCs and having fun, but the players will have their share of troublesome battles. Countless enemies will make you think of the best tactics, the dungeons are full of ambushes and traps. You will lead a party of four:

• a naive thief, always ready to give away the shirt off her back; 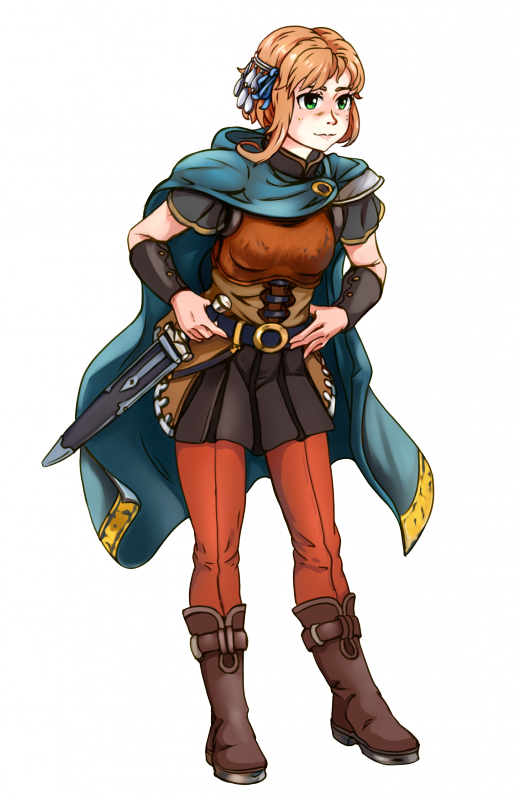 • a hyperactive mage with an empty spellbook; 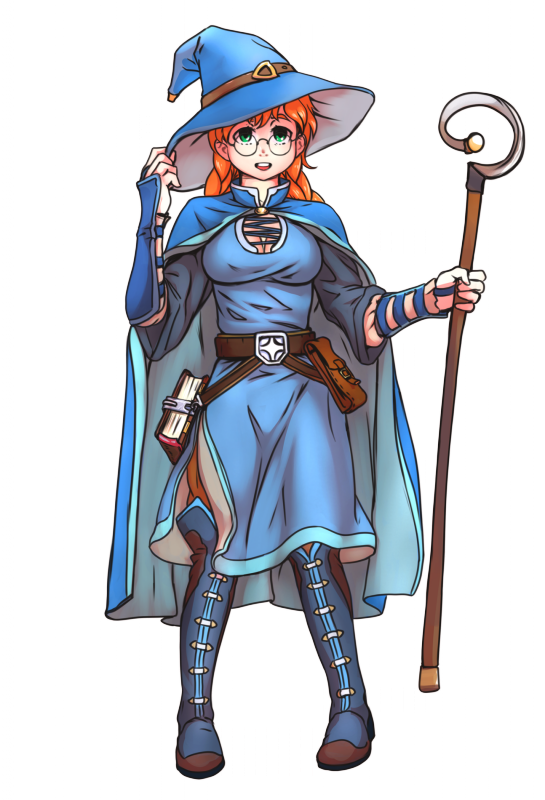 • a cowardly warrior from a noble family; 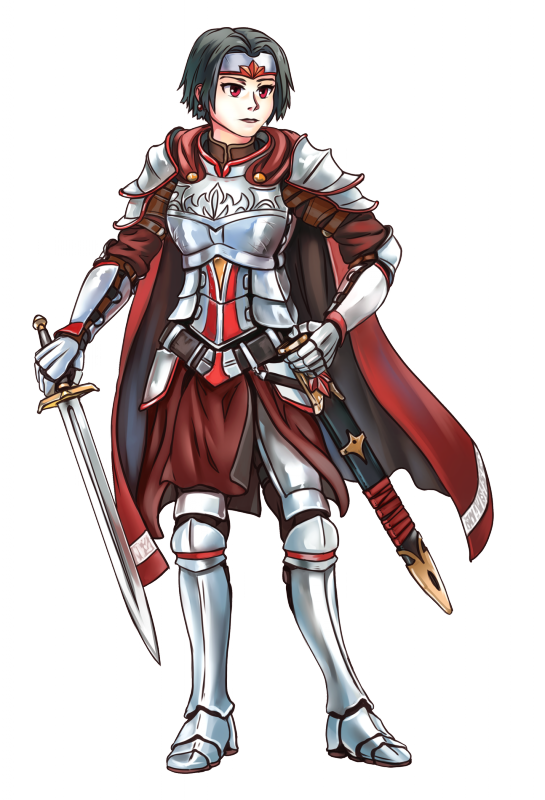 • a beautiful priest whose prayer is just a teeny-tiny bit weak… ish. 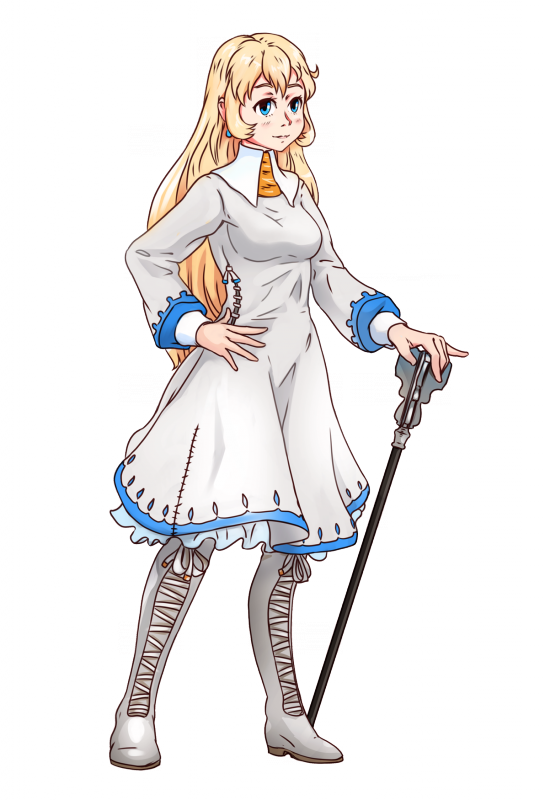 Those ready to lead the dream team should expect:
1. Suspenseful humorous plot with tons of dialogues, books and world lore.
2. A battle system with no equipment farming, no auto-leveling enemies and no random encounters (yes, we also hate those).
3. Intricated locations with non-linear quest system.
4. Tons of equipment including four legendary combination artifacts.
5. A multitude of Easter eggs and takeoffs on the good games of old.

Good luck to everyone who decides to play this game. May merciful Svetodar help you!