The "astrological dungeon" promised in the previous article was being built, built and finally built. The dungeon comes with: - a new legendary buildable artifact. - two mini-quests (from those that are written in travel notes).- seven mini-bosses. - one big boss. 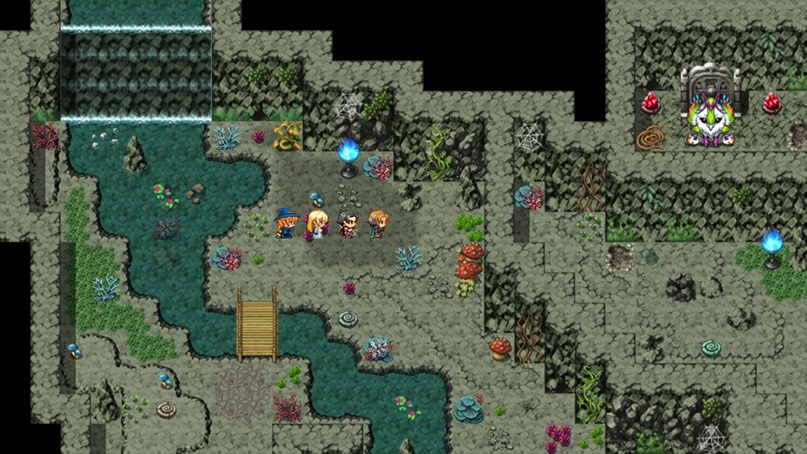 The dungeon, called the Cave of the Stars, was born due to numerous requests from players. Well, people are not used to JRPGs made without a single place to farm. 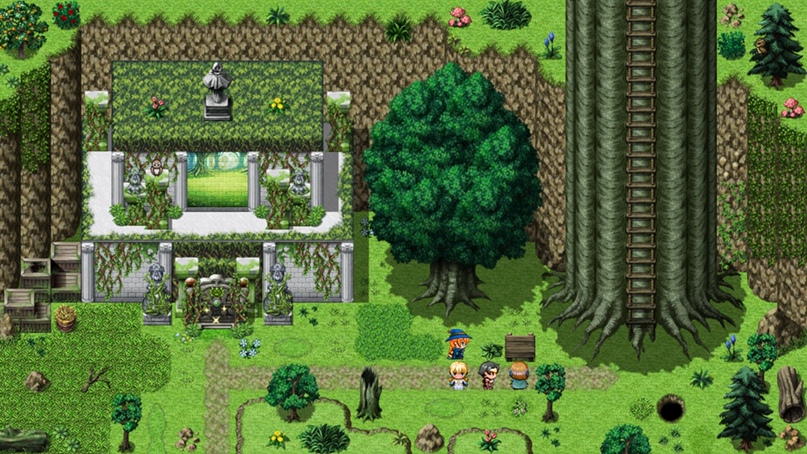 I must say that the farming of typical monsters (mobs) and, in particular, the system of random collisions annoys me a lot in Japanese RPGs, so in my project I decided to reduce the battles with mobs to a minimum so that players, without tangible harm for pumping, could focus on the plot , as well as in battles with really interesting opponents.

The lion's share of experience in Heroines is awarded for completing quests. New skills are learned, again, through assignments. I think it's better and more interesting this way; but the players, nevertheless, requested a location in which anyone could "farm 10 hogs" in order to level up before a serious battle or save money for a good thing in the store. Well, and also take a break from endless dialogues. Simple location with endless mobs, no unnecessary chatter and scribbling. Only chopping monsters, only hardcore.

This is what the Cave of Stars was intended to be, but ... it didn't become that way in the end. At some point, something went wrong. 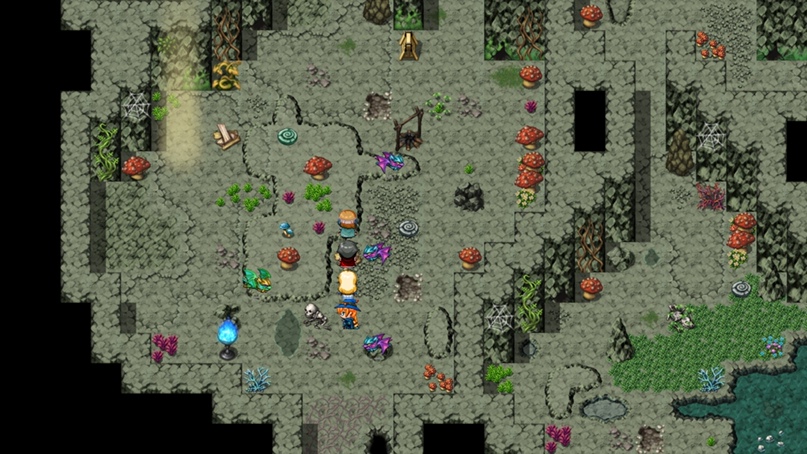 Again, I did not introduce the system of random collisions in its "classical form". Monsters in the cave will indeed "spawn" from the void, but, firstly, not in unlimited numbers. For a while, the Cave of Stars can be cleared of mobs and with a calm soul explore every corner. Monsters will not respawn all the time, but only at the end of the week. Secondly, the monsters will actually be embodied on the map and, if desired and with due skill, they can be easily avoided. True, in the case of the Cave of Stars, this will be somewhat more difficult. However, the very opportunity to go through the dungeon without engaging in battles with mobs, the game leaves. 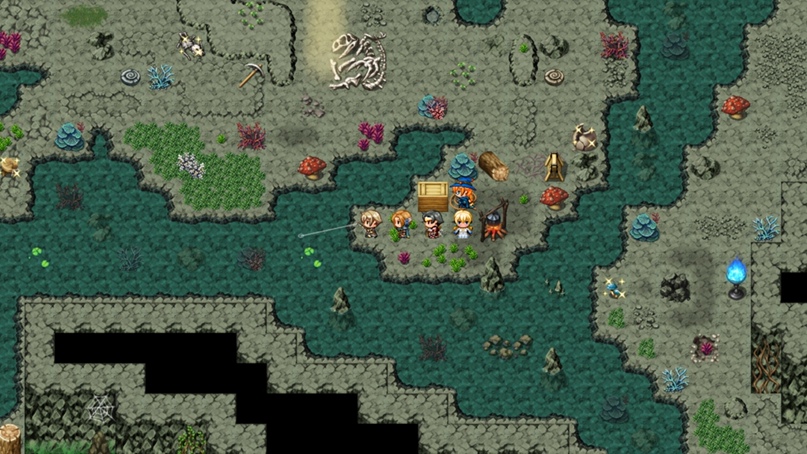 Little spoiler: The Guild of Astrologers in the world of Heroines of Might and Magic is, in fact, a serious organization. Its members are able not only to predict (this is really not difficult), but also, at the request of the client, to change the order of weeks. Not free. 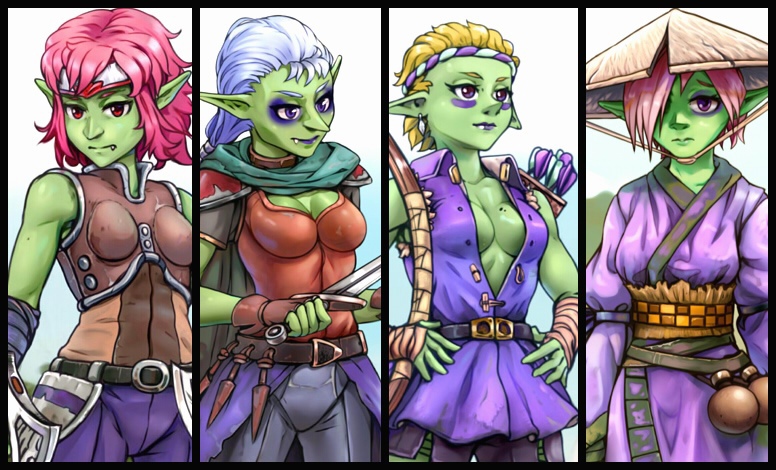 Conclusion: a lot has been done. But there is MORE to be done. In terms of content and gameplay, the game is almost complete. From now on, I will only focus on improving the balance, interface and, possibly, graphics (I would like to change the icons).