This is trailer 3 for Heroes 7 Part 3 "Fall of Man" Episode 6 "Highway to Hell" and Episode 7 "Serpent's Lair". This shows the progress so far and the features to be included.

UPDATE: I made be able to put episode 7-8 into one map to shorten the download, production time and extra files. Nonetheless the last 2 maps in Part 1 will be in episode 7/8 as planned, since the 2 maps take place in the same location and the same story. As promised before, you get to play the last 2 maps/episodes of Part 1 in upgraded details! For the previous 3 maps in Part 1, I have no plan to upgrade them but I may as side project but since they are quick maps, there's not much to do with them. Besides, Part 3 is where all the fun is. :)

A prologue for Part 3 is still in the works. Stay tuned.

Part 2 may be redone in Part 4 as Part 4 is the continuation of Part 2, the story resumes. However, Part 2 is as good as it gets, there's not much to change, other than better voice files. The main focus is on 2-3 episodes. Yes, Part 4 won't have many episodes, just 2-3 or 2-3 maps only. 2 are about the history of story and the 3rd is the main storyline in continuation. Episode 1 is really short, so the map isn't that big. I'll try to fit it together with episode 2 to have only 2 maps in Part 4. Though, I may be able to keep all 3 maps into one. Part 4 will consist of 2 endings. Decisions, decisions.....

Part 5 will consist of 1 map to end the whole story with 2 endings, depending on what you did in Part 4. Though, you would be able to make 2 subtle decisions that leads to either ending. There may also be an epilogue....in a strange place....after what happened to the main character....

This is trailer 3 for Heroes 7 Part 3 "Fall of Man" Episode 6 "Highway to Hell" and Episode 7 "Serpent's Lair". This shows the progress so far and the features to be included.

The airstrike is still in there but removed currently to fit the scene. It will still be available when the map is completed. This also shows the aircraft carrier, on deck and interior.

I had a bridge extension beside the dam, but removed because the map wouldn't compile properly but I may be able to add it back.

Other features will be included on final release.

Episode 7 takes place on the opposite side of the dam. 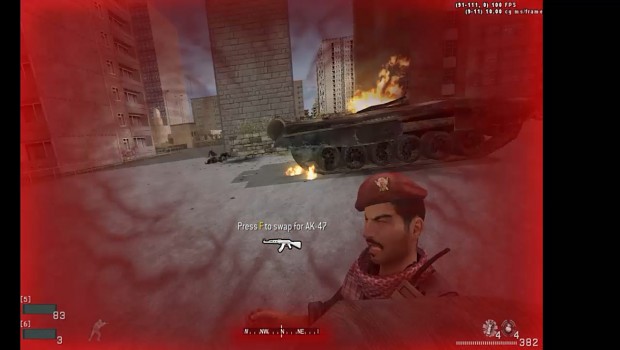 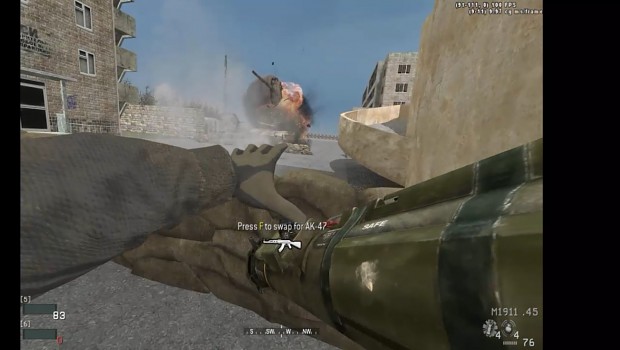 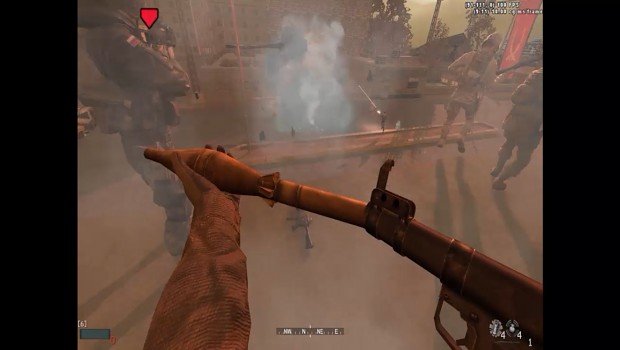 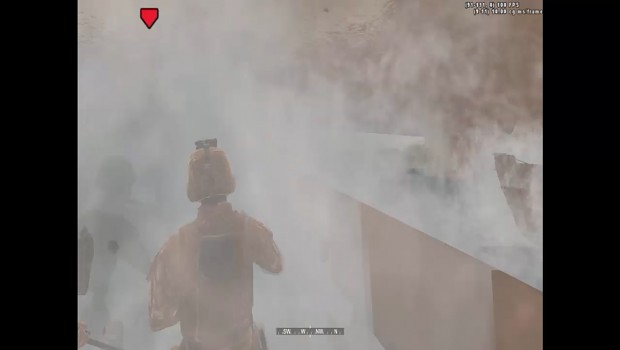 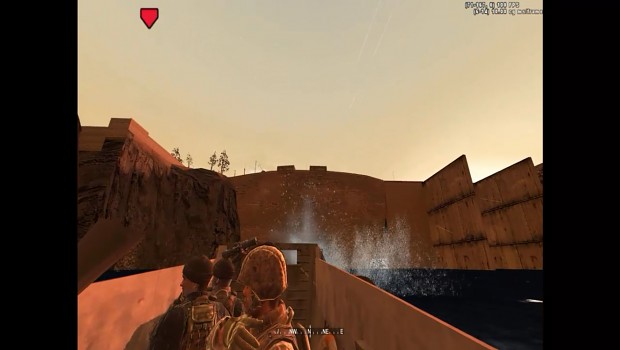 The two maps are also featured in Arma 3 so far. An update to the Arma 3 island has been updated on Sunday so feel free to check it out. Link here: Steamcommunity.com

You can also check out the test map and the harbordam mission on stock Arma 3 map.

Mod File: 1drv.ms (I may be able to upload it somewhere else.

Story elements or teaser will be revealed in episode 6 and part 4. Be prepared to make decisions and see the outcome/endings. This is probably the best feature for the game. :) There's 3 endings or so.

I have decided to go back and map COD4 maps again! I'll be making mods for both COD4 and Arma. I have decided to finish COD4. I'll do the best I can to make the maps work. For Arma, it has good support and potential, so I'll be using making maps/missions for it. I also have my novel story that I can turn into missions in Arma. It's meant for it. Since I own the game, I need to get a whole game's worth out of it. This is the biggest task for me to accomplish but it's fun and worth it.

And I'll be doing the same mod for Arma, so if you have subscribed to Arma and play Arma, look out for it. I'll also be doing my own personal novel transition to gaming but since this is not the major thing that I'm doing (and it takes time, since it follows my story which is still in the works), it won't be available right away. More like a personal hobby that will last some time.

As for my own game, which I have started and did some work in Unity3D and tested, I'll have to put it on hold. Until I get the resources and people, I'll work on it. Again, this is a long term process as well.