The Archer won the first hero vote and is now available in Legends of Pixelia as of version 0.92. Also, you can vote again for the next hero class. This time it’s Vamp Hunter vs Priest.

Greetings! The Archer won the first hero vote and is now available in Legends of Pixelia as of version 0.92. Also, you can vote again for the next hero class. This time it's Vamp Hunter vs Priest.

You voted and the Archer won with 62%. Poor Ninja lost and has been banshied to the void... 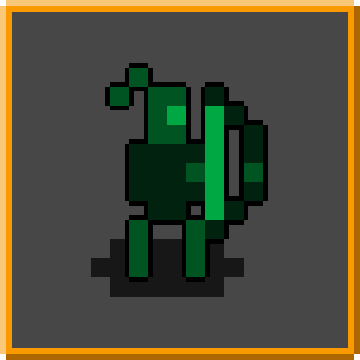 Get your quivers ready, the Archer is here. First of all, you need to clear dungeon 4 to unlock the Archer. No problem for you right? Let's have a look at the ranged-only skillset:

Piercing Blow, a medium ranged piercing shot that throws enemies into the air: 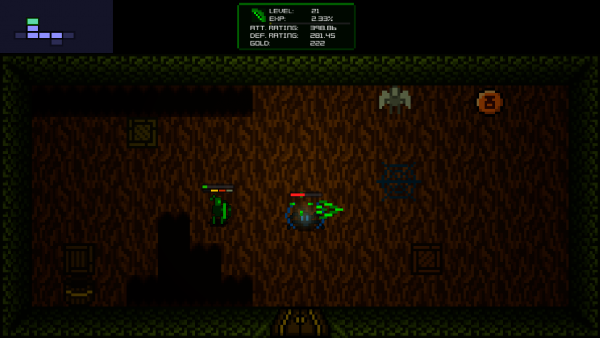 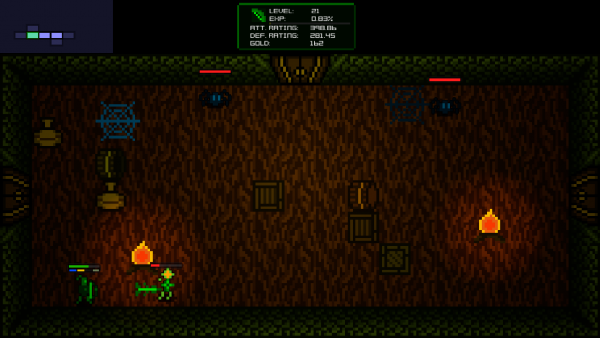 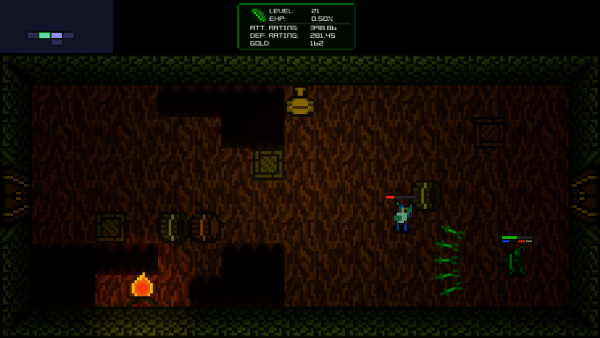 This class really adds some variation to the gameplay, both in PvE and in PvP. I'd suggest to choose movement speed on items over HP or defense to survive in PvE. It's super hard to do decent combos with the Archer unless you heavily invest in attack speed, but if you prefer hit and run over combos, this is your hero class. :-) 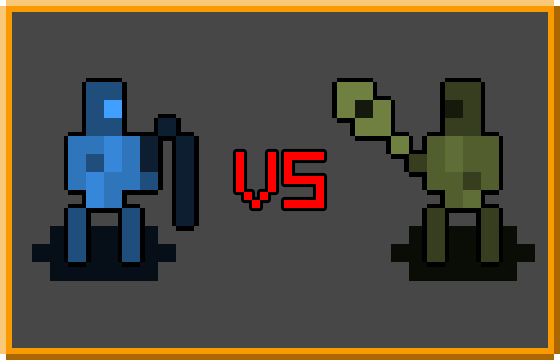 The Vamp Hunter and the Priest are waiting to be unlocked by finishing dungeon 5. But which will be the sixth hero class in Legends of Pixelia?
You decide! 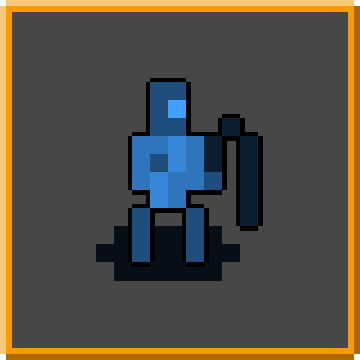 Multiple titles of a very great video game series proved that a whip is the best weapon to kill undeads of all sorts. The Vamp Hunter uses a whip in combination with his skills to be a powerful and tricky medium ranged fighter. 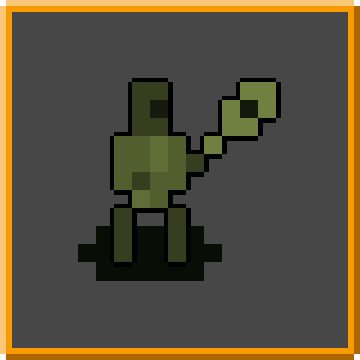 Driven by fanaticism, the Priest tries to eliminate everything that doesn't fit his idea of being "good". Priests use supportive magic that helps in surviving as well as sacrificial magic that uses their own blood to deal high amounts of damage.

There are three ways to vote:

• Write a comment at the Steam Community announcement:
Steamcommunity.com

Everyone is allowed to vote, regardless of if you own a copy of the game or not. You have one vote per platform, so up to a total of three if you use all of the different channels.
The vote will end on the 13th of July, 08:00 CEST.

I really enjoyed my testing sessions with the Archer and can't wait to get your feedback on it. Also, the newly added skeleton archers really helped in making dungeon 1 more interesting.
Regarding the next hero class: Vamp Hunter or Priest? Whip or Scepter? Your choice! :-)