Continuing the proud tradition of making articles every month.

Hello again. Mod progress update time. I focused mostly on weapons over the past few weeks. Added new ones, removed some bad ones.

Classic Pistol MK2: the long pistol from Gasmask Citizen 21. It was useless as hell compared to other weapons, simple as that.

SMG2: this gun wasn't fully removed, it got merged with another gun that I'll show in this article.

Crossbow: same as Classic Pistol. It was useless. Especially useless when RAILG (gun that was shown in the previous article) exists.

4 new weapons were added. One of them you can see in the sewer section screenshot. One of them has it's own video. Here:

^^^^^^ Pretty much Autocannon from Deep Rock Galactic but without splash damage.

SMG2 got merged with SMG1. 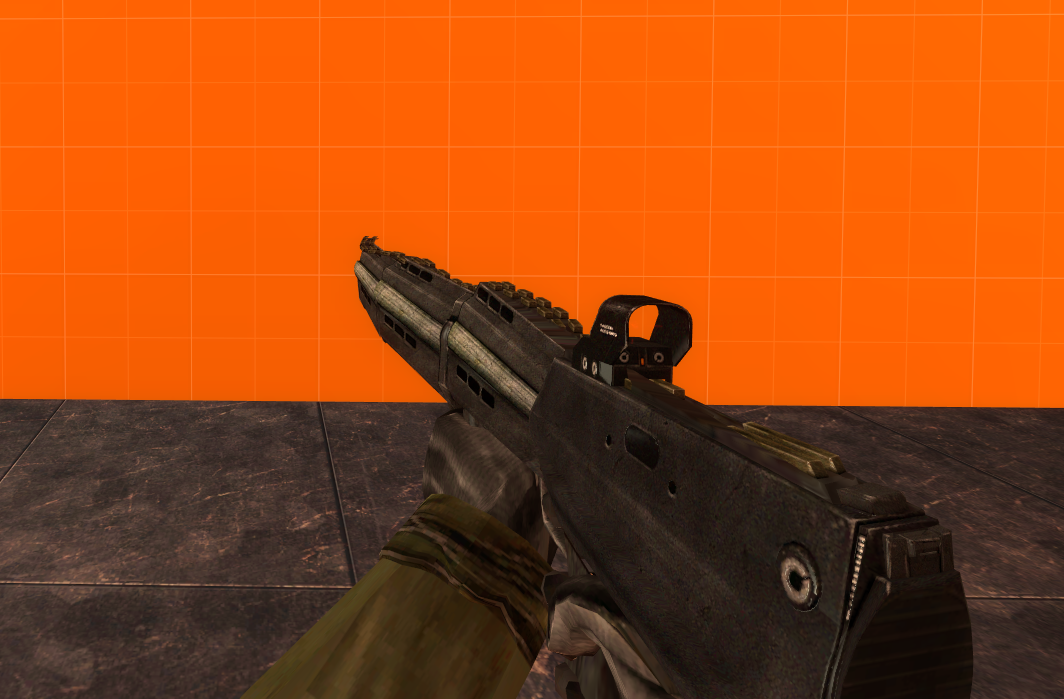 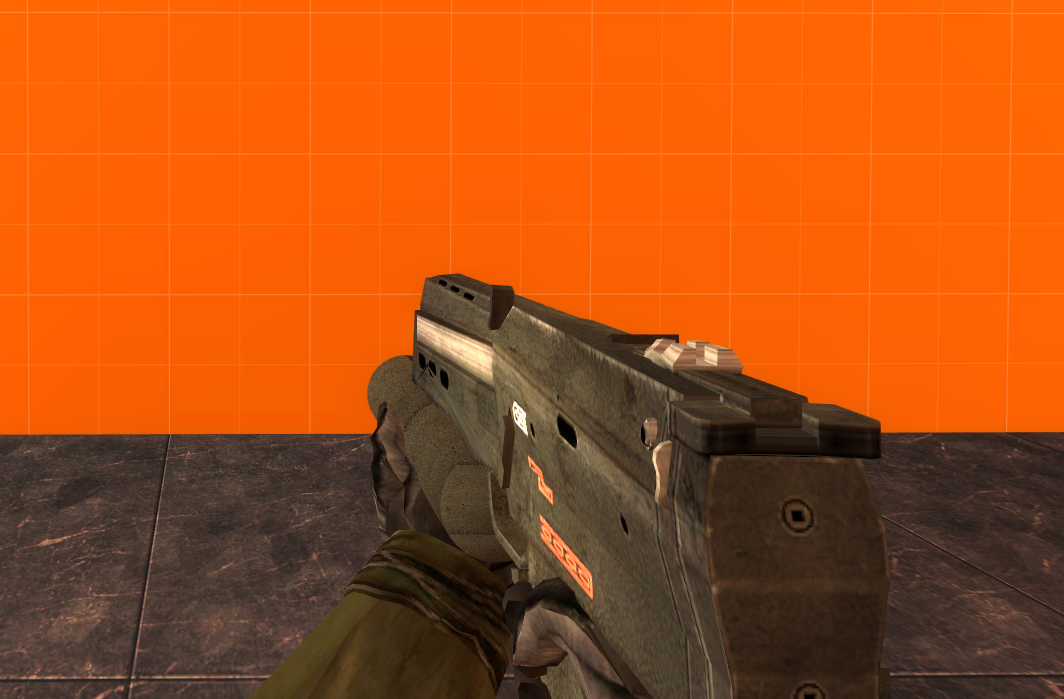 Kinda looks like SMG from HL1. This gun now has custom animations and custom reloading sounds.

There were changes to the hud as well. Mostly just font and aesthetic changes.

Railg was balanced around a bit. At first, I forgot to change it's accuracy, then I actually changed it and then it became hella overpowered in the hands of an npc. It would destroy you in 3 or 2 shots. Remember how I said that Railg has 2 bullets per clip? Yeah, that was the problem. Npcs would fire it pretty fast and thus you get destroyed in a blink of an eye. So to try balance this around (i'm not a game designer lol): Railg has now 1 bullet per clip and reduced it's damage a bit (npcs only, player still one shots enemies). However, this problem still remains. It's hard to see it in combat. Ideally, you would take out the sniper first and then kill others, but It's hard to see who's who. I recently implemented a simple, neat model-changing system based on Npcs weapon. I'll apply it to snipers as well in the future.

If you don't know what c_arms is then think of L4D. Your first person arms are different based on the survivor you're currently playing as.

Messed around with c_arms recently. It didn't look good. See for youself: 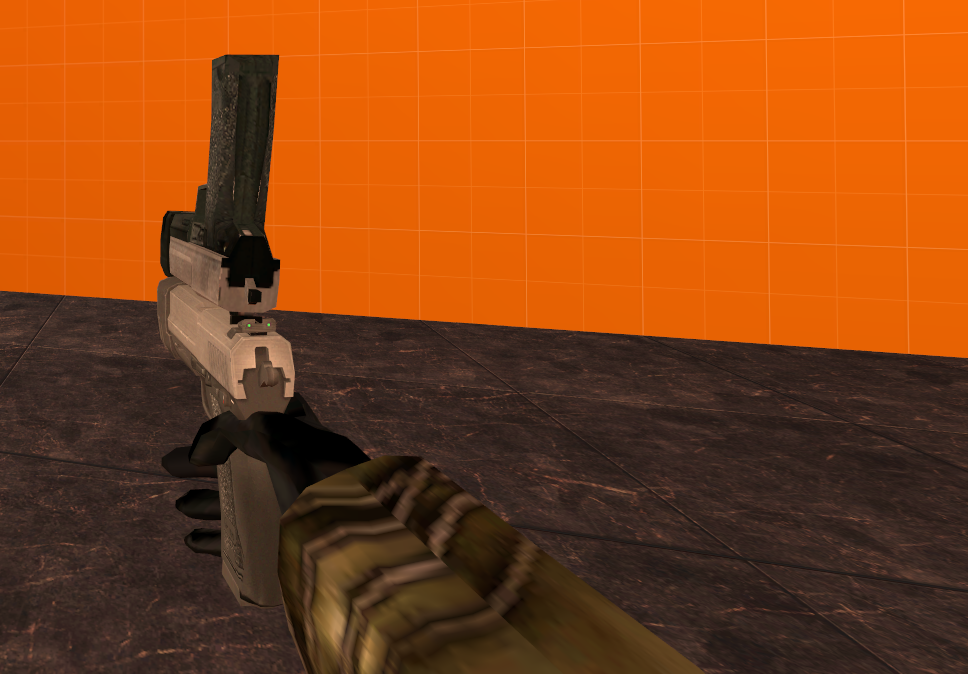 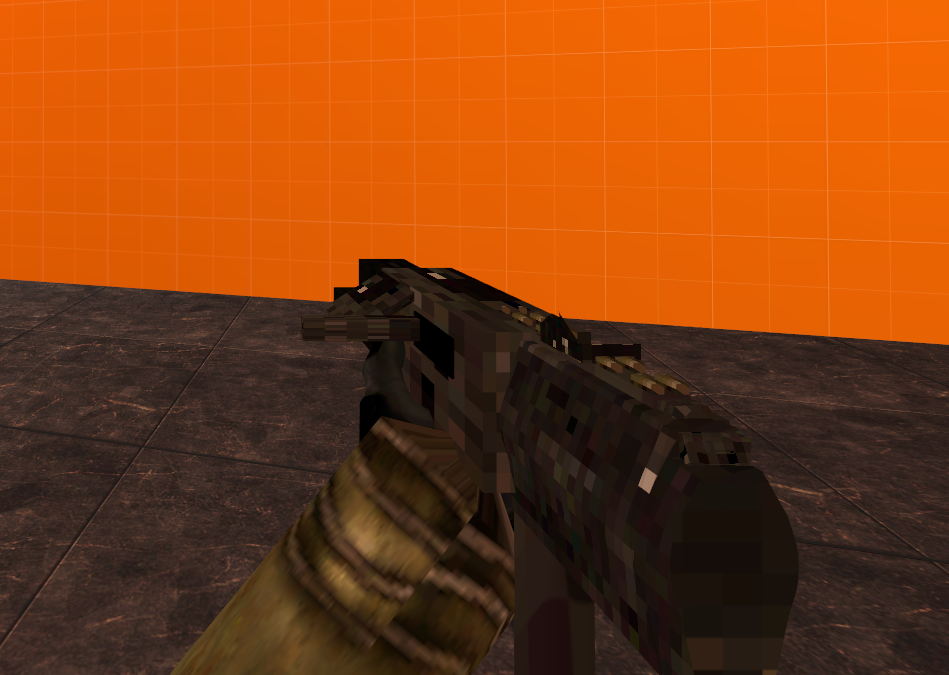 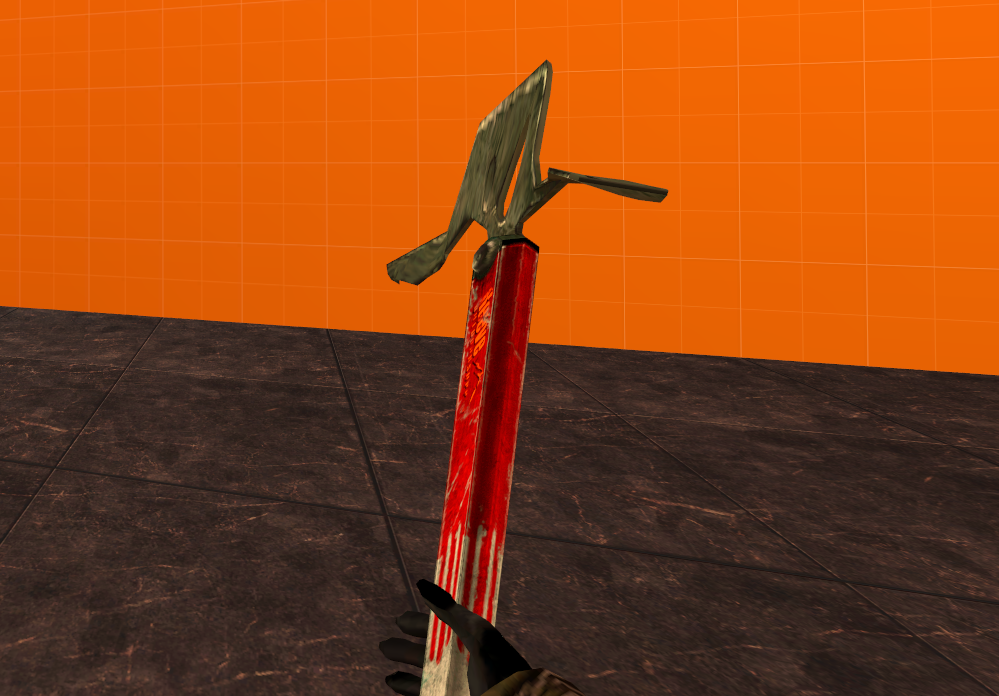 It's not model's fault really. It looks EPIC and very high quality and you legally not allowed to say otherwise. The problem was that this c_arms implementation is just weird. Sometimes it detects left arm, sometimes not. I think I figured out why. You see, left arm on weapons like SMG or AR2 is permanently glued to your gun, it has no bones (weird as it may sound lol). Implementing c_arms was off the table. I had 2 options:

1.Add this very high quality arm model to every single weapon in the game and make sure animations work correctly

2.Don't do anything lol.

I chose the second option. Going back and adding these arms and possibly reanimating them will be a huge pain. I should've added these arms when I started the development, but it's too late now. I'll keep this in mind for my future stuff. Thankfully, removing c_arms from the mod code was quick and painless.

I think thats all for now. bye-bye-bhye.

Here's a bonus video just for you I guess:

Thanks for the update homie! Keep up the good work