Our main focus for capital ships was to make them more dependent on strategy, tactics and positioning. There will be 5 big classes of ship to fly and each will have their own gameplay style, advantages and disadvantages.

These classes are: gunboats, corvettes, destroyers, cruisers and battleships.

We decided to make all capital ships turn very slowly, accelerate slowly and take longer to reach their max speed. This way you will feel like you are actually flying a capital ship, not an oversized fighter. Of course ship size is also a factor here, larger ships have slower turn speeds but better survivability, firepower and other qualities. Considering that the target crosshair doesn't appear when targeting a Capital ship that is 2500m or further, careful aiming will be very important. Even battleships, which have a turn speed of about 4.3 degrees/second, are not easy to hit at range.

Now lets take look at ship classes and their roles:

Gunboats are small, fast, high mobility craft designed to take out fighter and corvette class ships. They carry 2 light defense turrets and 1 special weapon on their nose intended to take out fighters and corvettes. They are also able to use equipment such as cruise disruptors and countermeasures. Gunboats lack the speed to chase fighters but are able to chase corvettes. In a fleet fight a gunboat's main focus should be taking on corvettes and helping allied fighters. Gunboat weapons are not designed to do damage against capital grade shield generators so shouldn't even try to engage larger ship classes. 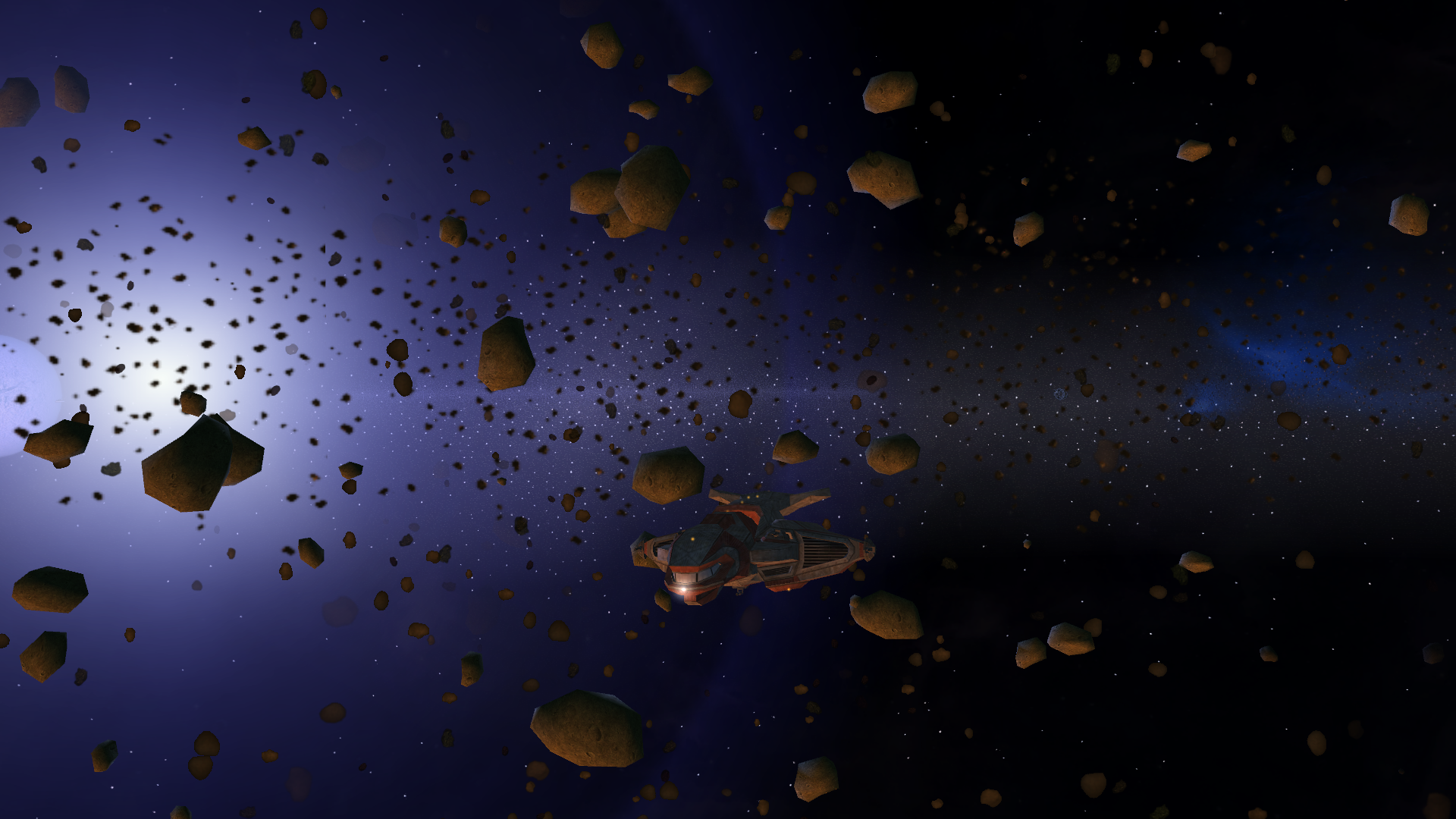 The corvette class is a larger version of the gunboat and requires a lot more skill to fly. They come with more survivability and weapons able to take on capital ships but are worse against fighters and gunboats. Corvette weapons are designed for dealing serious damage to other capital ships. They can mount capital-grade missile launchers and light capital turrets. They are a lot more efficient in groups and require support from allied ships. Corvettes rely on gunboats and fighters to protect themselves from other gunboats and fighters. 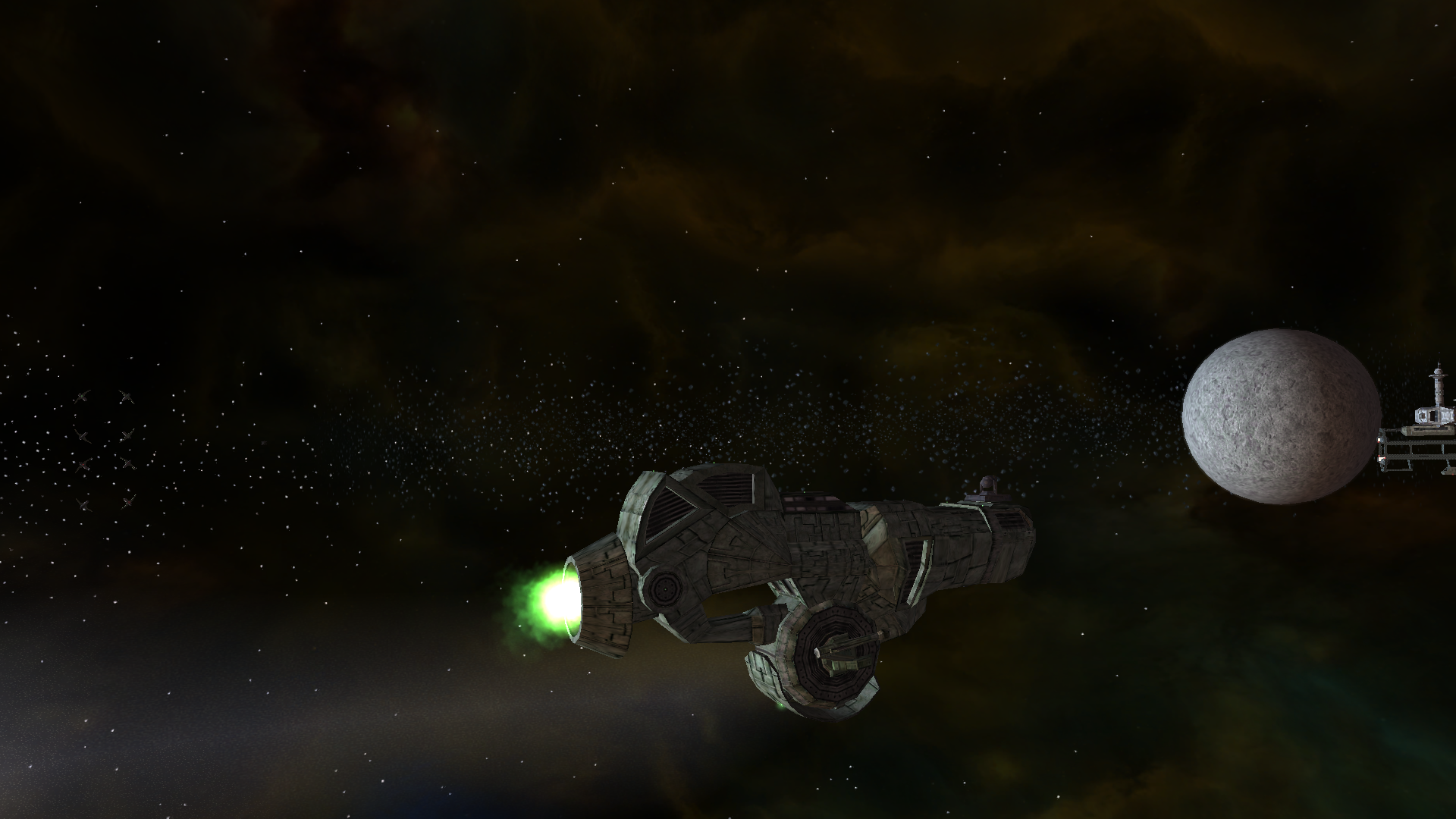 Most Destroyers are built around their main weapons, They act as fire support and escorts for bigger ships. They are designed for frontal engagements and lack broadside weapons. They are not designed to kite bigger ships and deal damage. Flying a destroyer is very risky and usually requires teamwork. Destroyer main weapons are very strong and usually able to do great damage against larger ships. Destroyers still rely on allied ships and are not strong when alone. 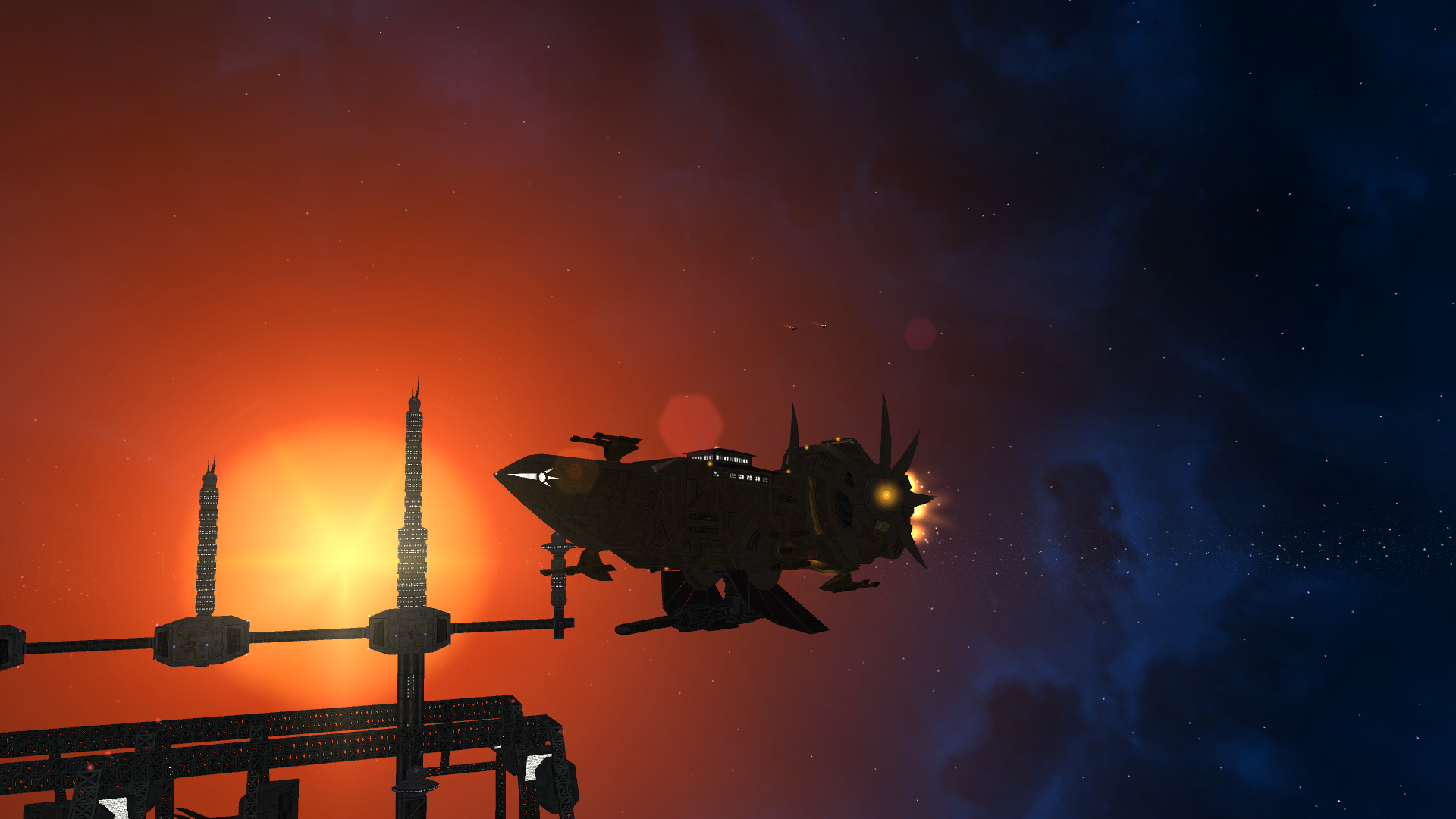 Cruisers are massive compared to destroyers and are designed to fight broadside and frontal engagements. Most Cruisers are more effective in broadside combat. They carry many weapons and can also use a small amount of heavy capital-grade weaponry. 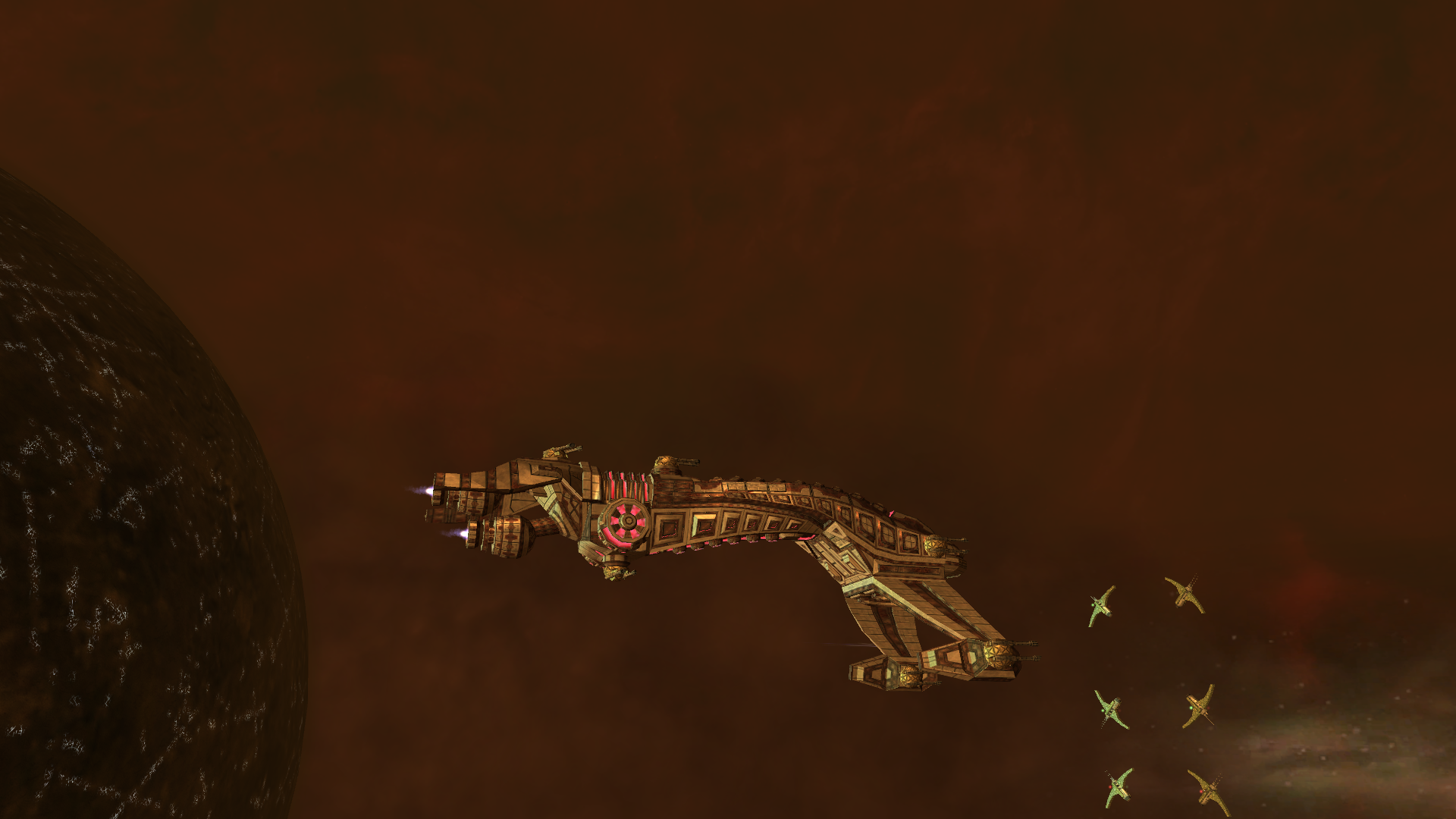 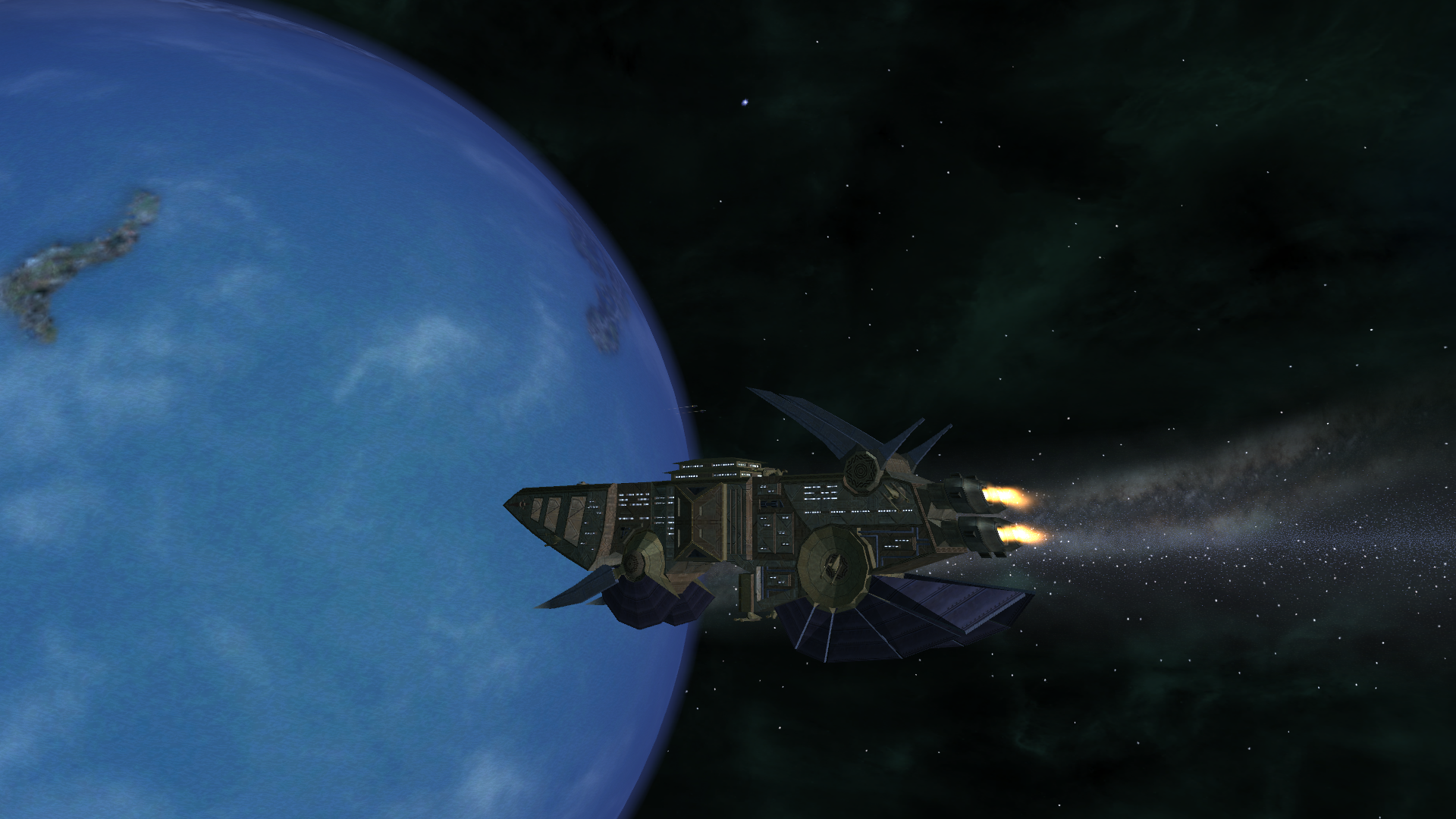 Now that we have explained their roles, lets take look at capital weapons:

Capital weapons are slow, have a variety of ranges and each have their own purpose. Most capital weapons will be distinct. There are close, medium, and long range weapons for all capital weapon classes. We want capitals to have just as much equipment diversity as fighters and have created over 70+ capital weapons at this time with that number still increasing.

Each faction have their own weapon types. For example, Rheinland use plasma weaponry and Liberty use laser weaponry. 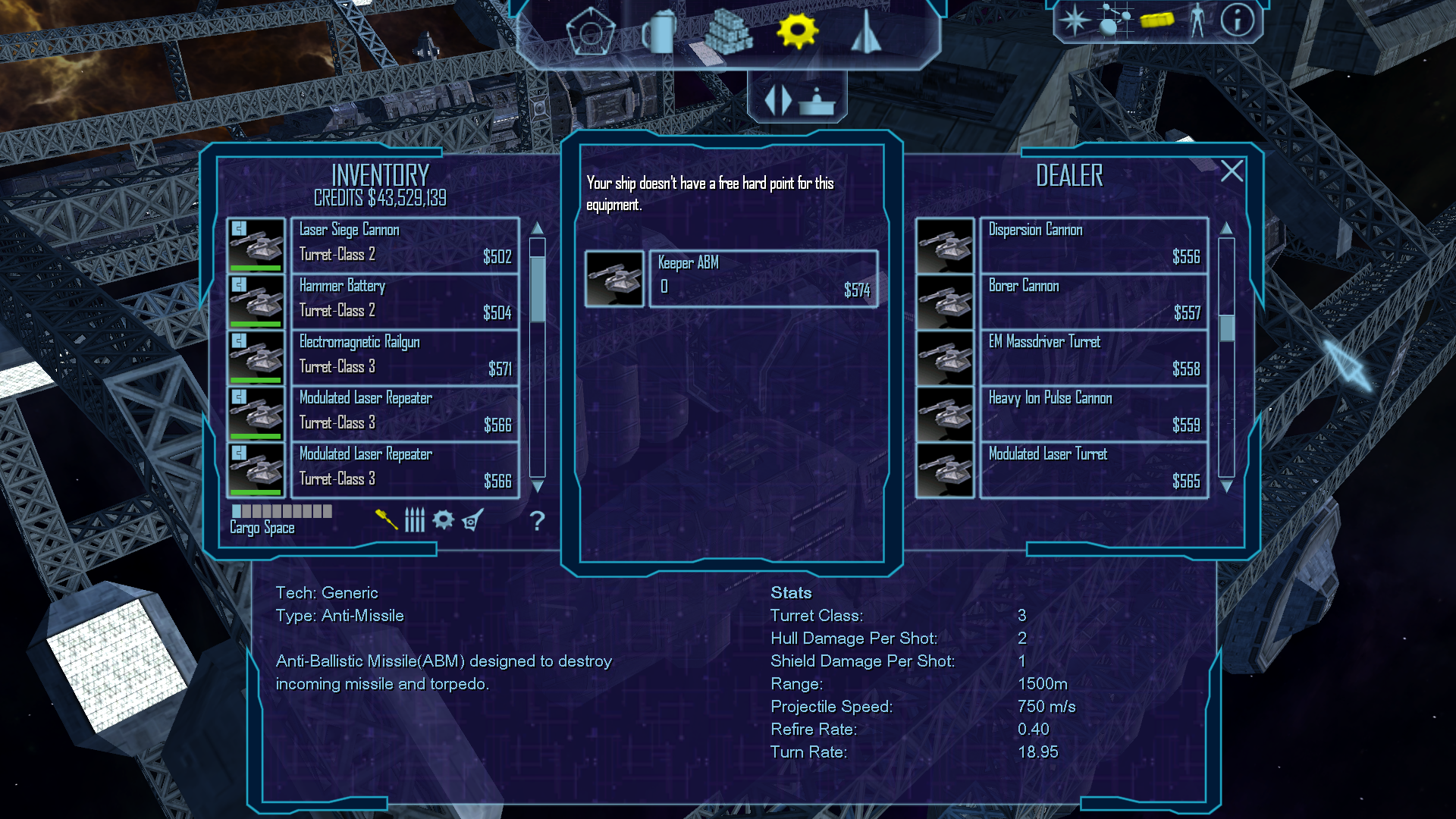 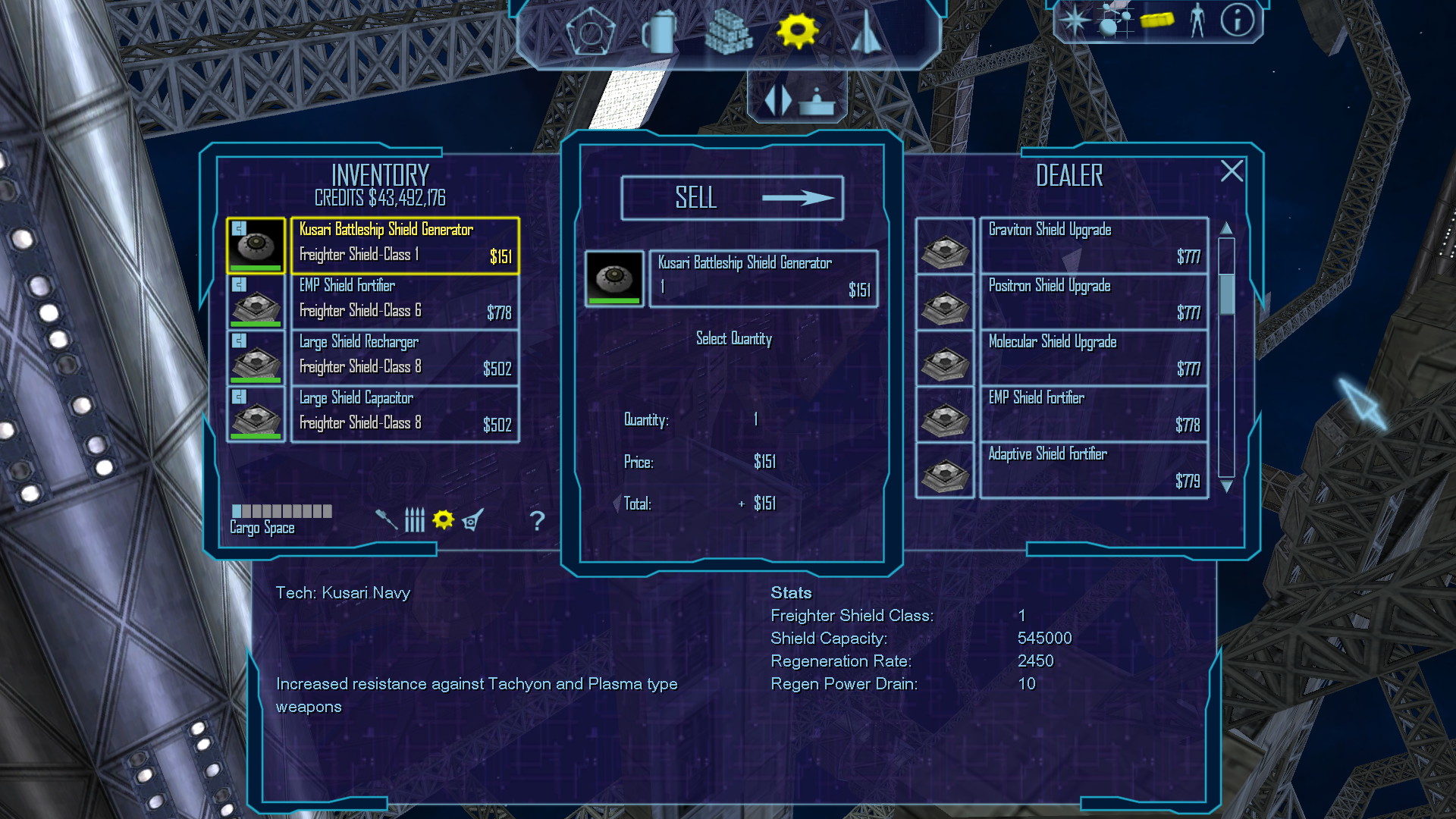 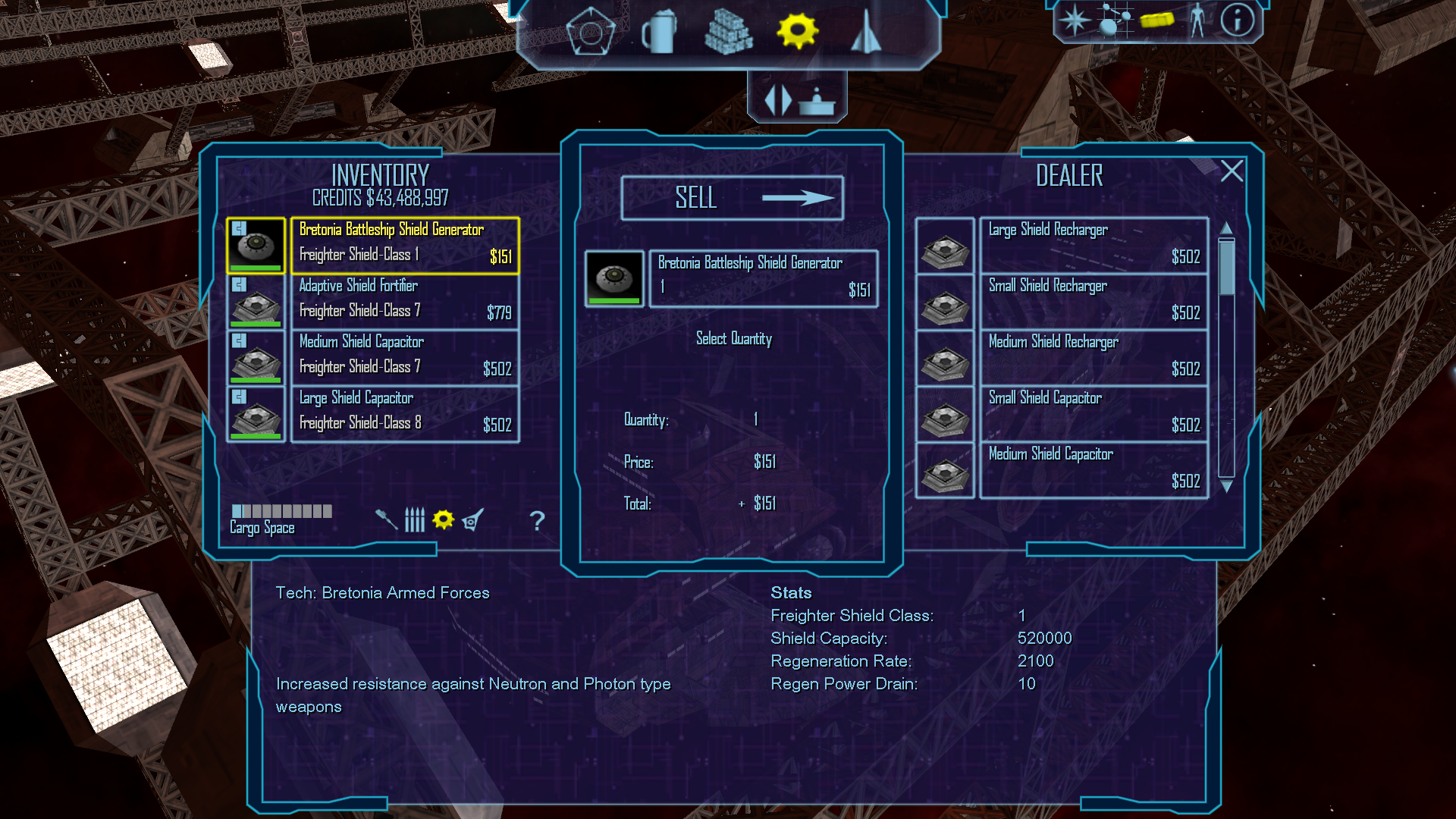 We are still not done with balance and content, there will be a lot more stuff to talk about over the coming weeks, so stay tuned for new blogs about balance.

For the time being yeah, the development focus has been very much on a multiplayer experience. It's not something we'd rule out in the future post-release though!