Post news RSS Here are all VGA winners this year (2012)

Large award for video games in the U.S. in the night. 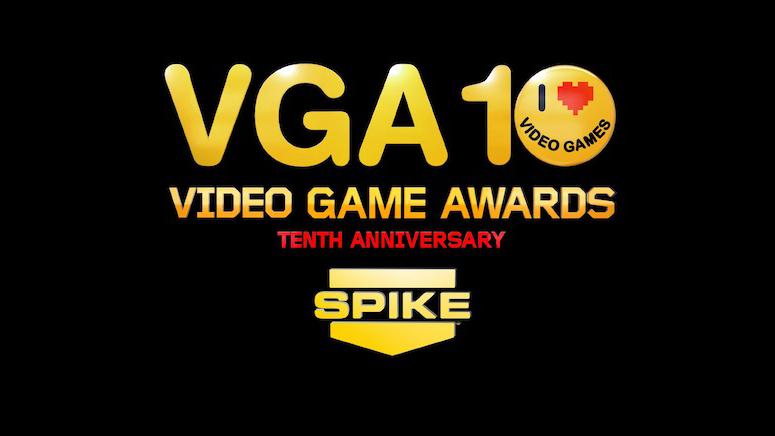 Large award for video games in the U.S. in the night.

Last night was the televised game ceremony Spike Video Game Awards live in the USA.
The show honors the year's most popular games.
And has become a favorite place to launch new trailers or advertise new games.

The Walking Dead And Journey 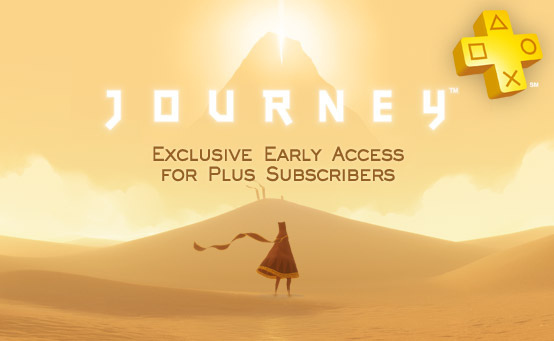 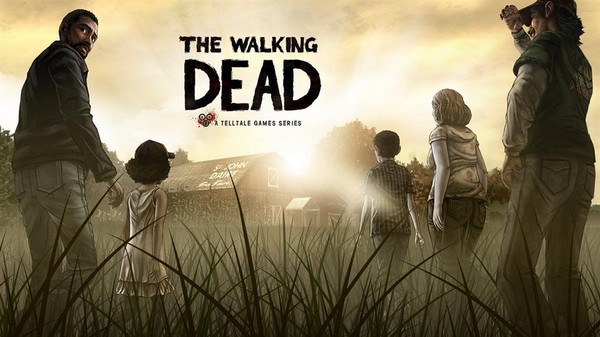 Tonight's big winners were adventure game The Walking Dead from Telltale Games and Playstation 3 game Journey. The former won several awards, including the coveted prize for the year's best games, while the latter received a total of four awards. Half-Life 2 also received honor and glory, when it was named the decade's best games.

Here is the full list of winners (From Polygon.com)


The winners in most categories will be chosen by a panel of games journalists.
While a handful of categories determined by audience vote.
.

I hope that Season 2 of The Walking Dead will come very soon!

Cept the TV series game isn't out yet, that is the comic series, course you probably know that ^_^

I agree with pretty much everything except for Best RPG.
The best rpg should have been Persona 4 Golden, Mass Effect 3 just doesn't deserve the best rpg title. It was a HUGE disappointment for long time fans like me.

And i totally agree with Half-Life 2 being the best game of the decade. Let the COD fanboys rage!
Gabe, give us Episode 3 now? PLEEEAAAASE????

In response to the ME3 being undeserving....There really wasn't a lot of competition. I agree that it wasn't great as an RPG(I still love the game, but it wasn't a good RPG), but it was up against things such as...Diablo 3...

The VGA's aren't as absolutely retarded as they usually have been. It's nice to see Call of Duty and Assassins Creed finally win nothing.

If only Mass Effect 3 didn't win anything, then this would be perfect.

Glad to see borderlands 2 won best shooter. Its a pretty fun game with lots of stuff to do.

I thought that Mass Effect 3 was going to be named something ;)

Medal of Honor Fans of ModDB Fans & Clans with 6 members