Daily play sessions, tweaks and fixes, a hell worm making his return, and a weapon shop selling shield-hats.. The strange world of Gunslugs 2 and it's development is showing signs of a nearing completed state! 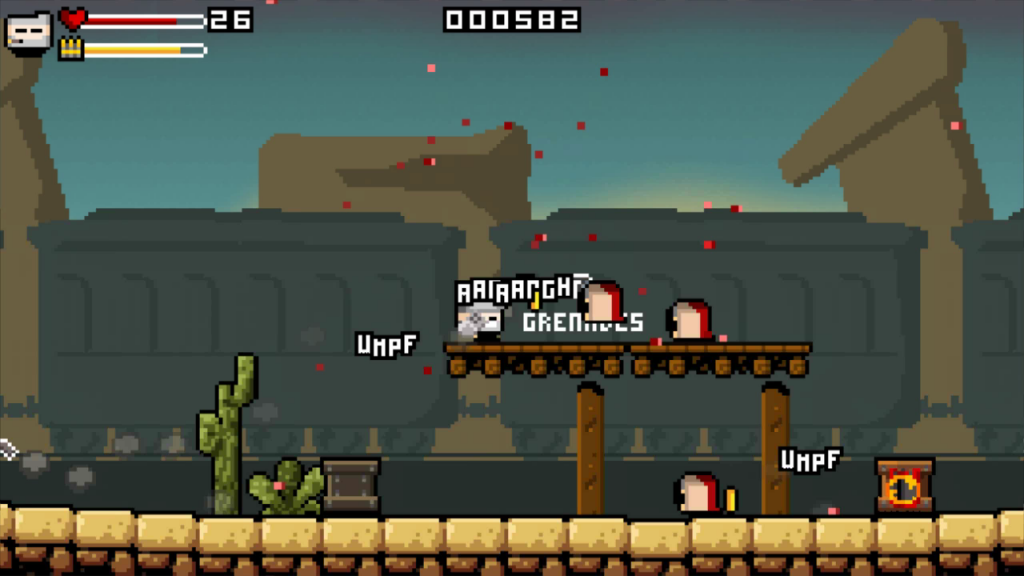 So after spending a week mostly campaigning for Gunslugs 2 on Steam Greenlight, I also managed to have a week full of coding and drawing. Note: you can still vote, follow and favorite Gunslugs2 on Greenlight, so please do! All follows and favorites also help getting it on Steam, I can promise you the game is extremely playable on PC/Mac !

The current status of development feels like it's crossing the t's and dotting the i's. At the end of almost every day I sit and play while taking a lot of little notes of things that need fixing, improving, changing, or sometimes removing. So that the next day I can browse the list and handle all the things I wrote down. This play-testing is done on the Amazon Fire TV, with a Red Samurai 2 controller, and I must say this game really feels at home on a console.. can't wait for more AndroidTV devices to hit the market soon!

Anyway, I also had a couple of people play test the game so they also had feedback on various things that I took a good look at to decide if they were right or if I was right and they are simply wrong ;)

The idea is that all these tweaks and changes hopefully make the final game in such a state that most people will appreciate it and not many complaints can be given; unless you downright don't like games like this. 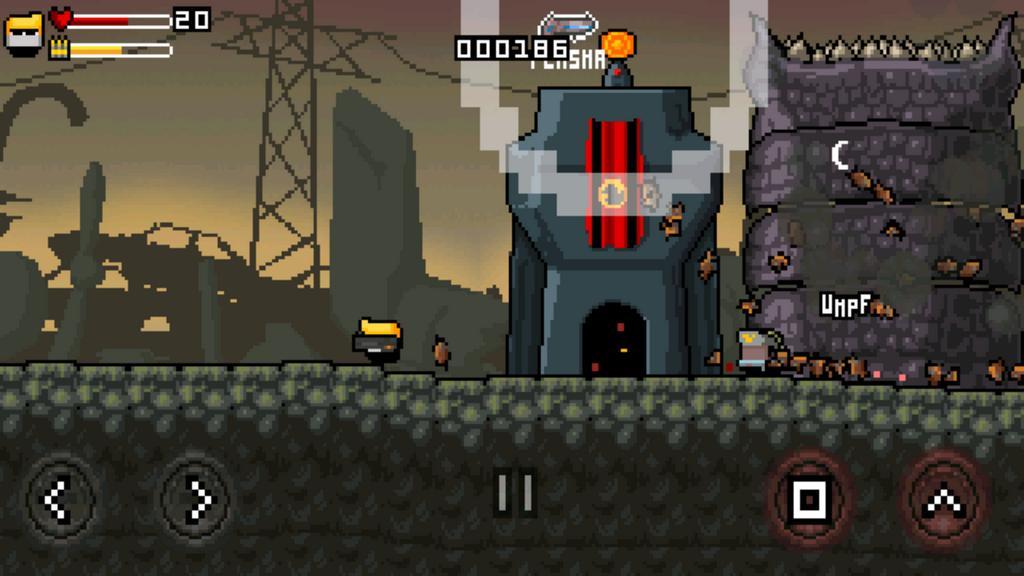 Just a little list of the various things that got changed this last few weeks:

And that's just the list-size of a single day of tweaks and fixes. A lot of time is now also put into adding the shops, basically these replace the buildings from the original Gunslugs. Altho right now they are just useful and there are no hidden mini-games and such yet, I'm not sure if I'll find time to add them in the first release version, but it's always something fun to add in updates. The shops are now also re-enterable as long as you don't buy anything. So if you run into a shop and don't have enough money, you can always go back in when you do have more coins. 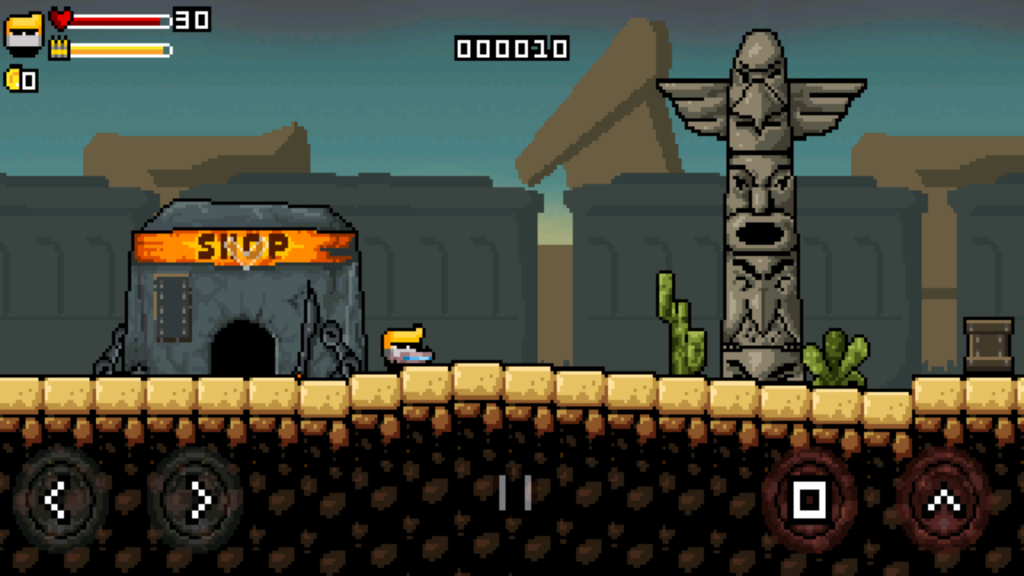 I've also been working on creating the official Gunslugs 2 website, the current one at www.gunslugs.com is more a placeholder until all the art is ready, which I'm hoping it will be next week and the new site can go online.

Gavin has found his inspiration for some of the new music, so that's also coming together.. and it's becoming a slightly nervous time as we near a release version!

I think that late October / early November is still a possible release date, it's at least something I'm really targeting and working towards, so we'll see if everything works out :)