After 6054 'Yes Votes', our action tower defense game gets Greenlit! We would like to everyone who voted for us and with special thanks to the indieDB community!

The HellWarders team is super grateful for everything who voted for us on Steam Greenlight. Hell Warders is probably one of the last wave of games to use the Steam Greenlight system to before the system gets replaced, and that by itself is pretty cool. 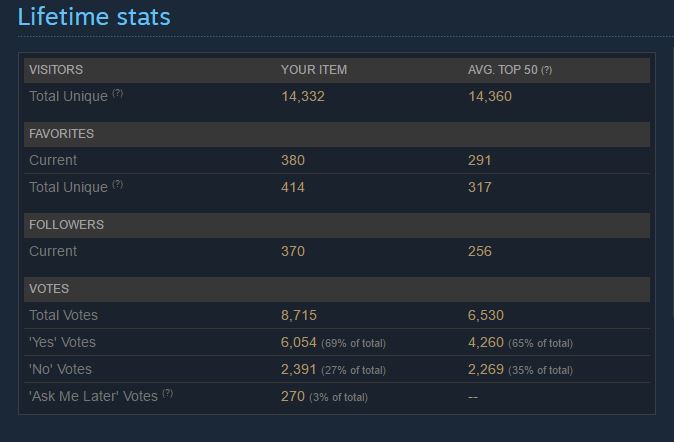 During our 3 week run, we had over 8715 votes, with 69% of them 'Yes'. Whilst we are above the average (65%), we have been attentively reading comments and criticism and seeking solutions!

After 3 weeks of waiting, we can finally use the Steam API and start testing our game on Steam.

What's next for Hell Warders:

We've been hard at work developing a beta of the game to test out. We've included 1 extra map and 1 new character (More on that soon).

We're starting a development vlog about our development. We've also started a twitch channel where you can follow our developers working on the project: Twitch.tv