A closer look at the second map of Annie: Episode 2.

Things got a bit colder in episode 2, map 2

While I was working on the first map of Annie: Episode 2 a while back, I thought it would be interesting to give secret areas a unique look and bring some contrast to the oppressive heat that was dominant in the map. The logical choice was an icy theme. One of my viewers on Twitch started working on some ice textures and suddenly, I was able to craft some interesting areas. 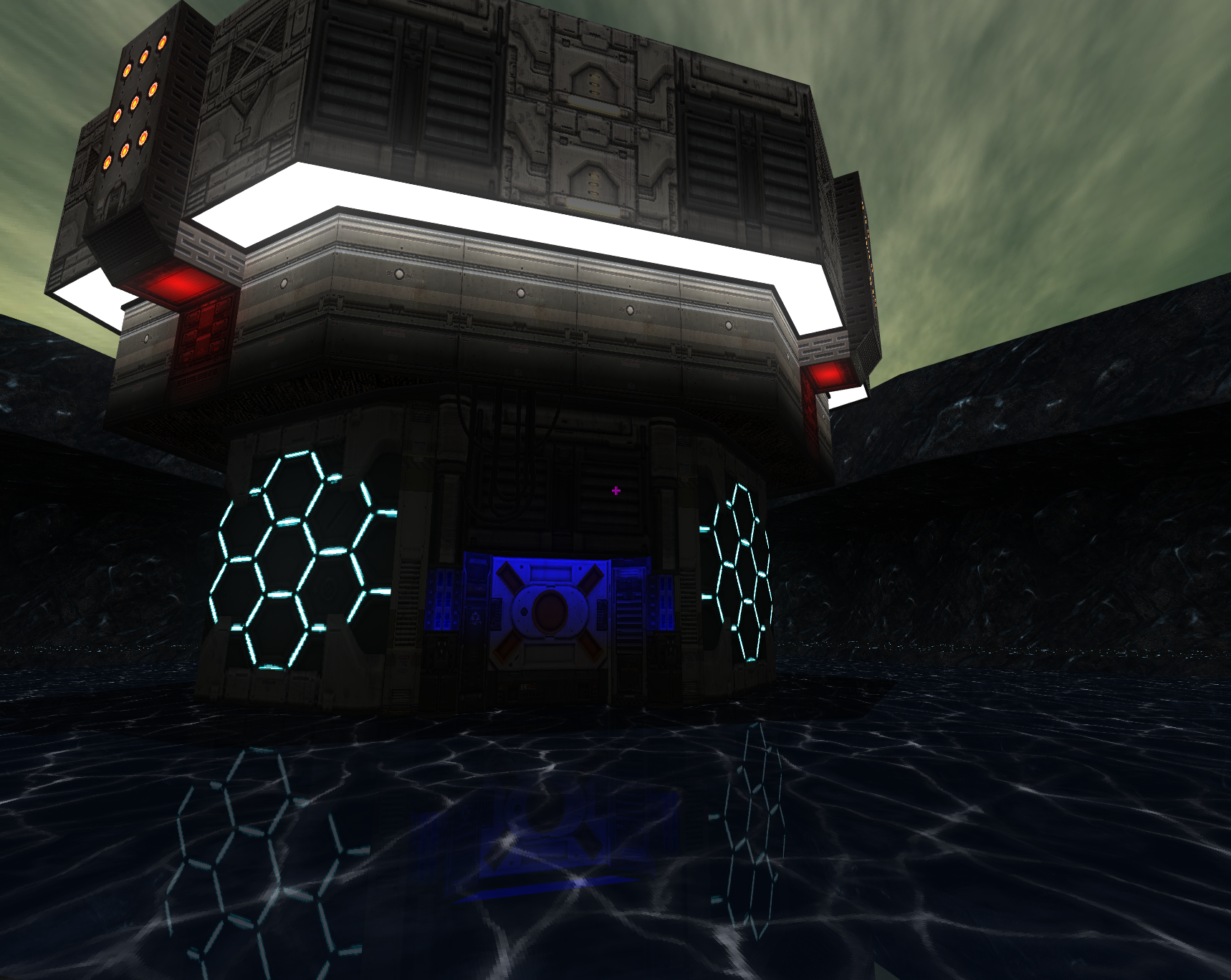 During development, I received a bunch of messages of people really digging the frozen look and wanting to see more of that. Once the first map was released, I started thinking about what to do with the second map. I already knew I wanted to make the second map look different and fresh so I though to myself, why not do something more with the ice theme? 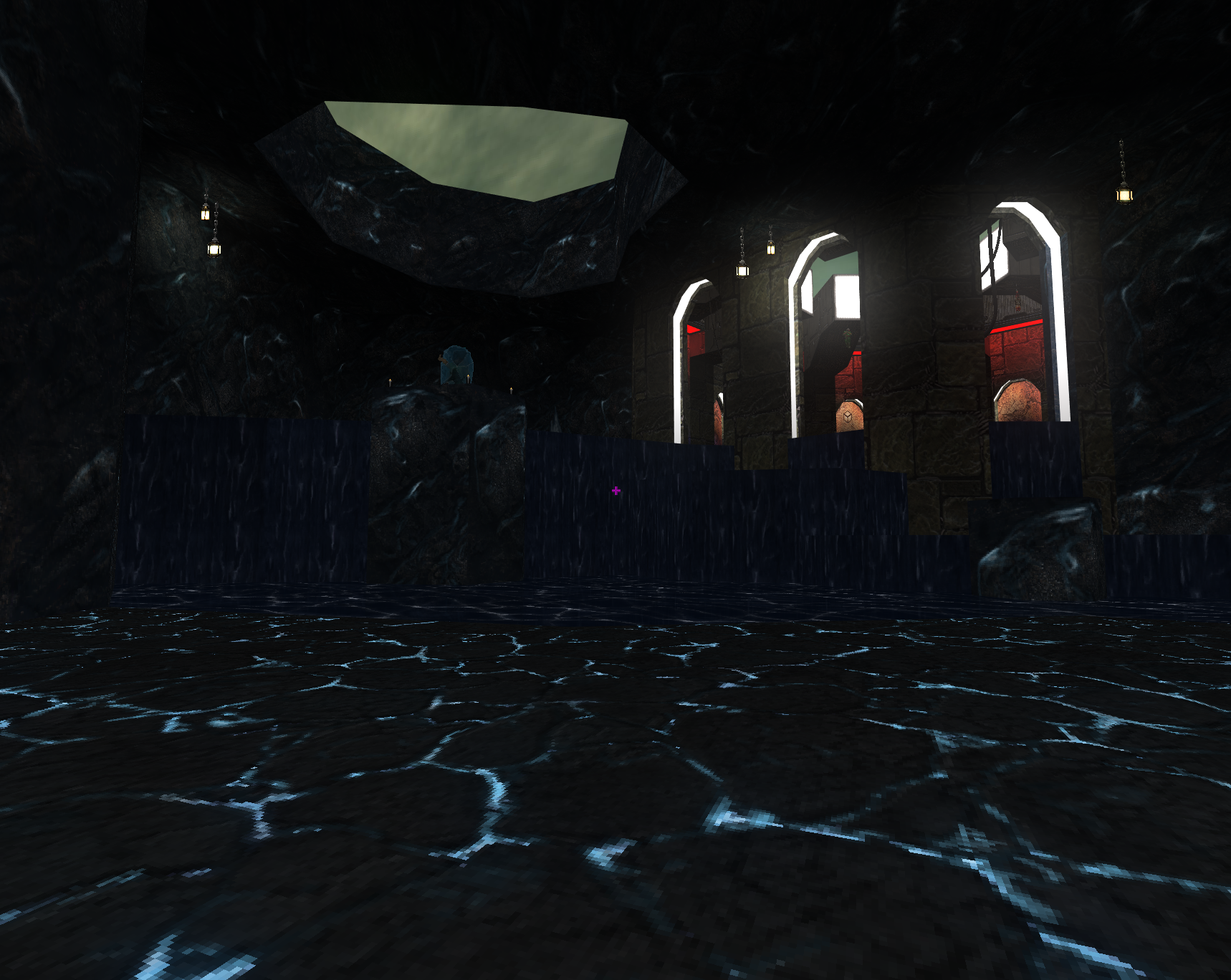 And here we are. Map 2 is shaping up quite nicely and I've got several ideas to make sure it differs enough from the first map. More textures are being made at the time of writing and without giving away too much, I can tell you that map 2 is going to turn into something great! 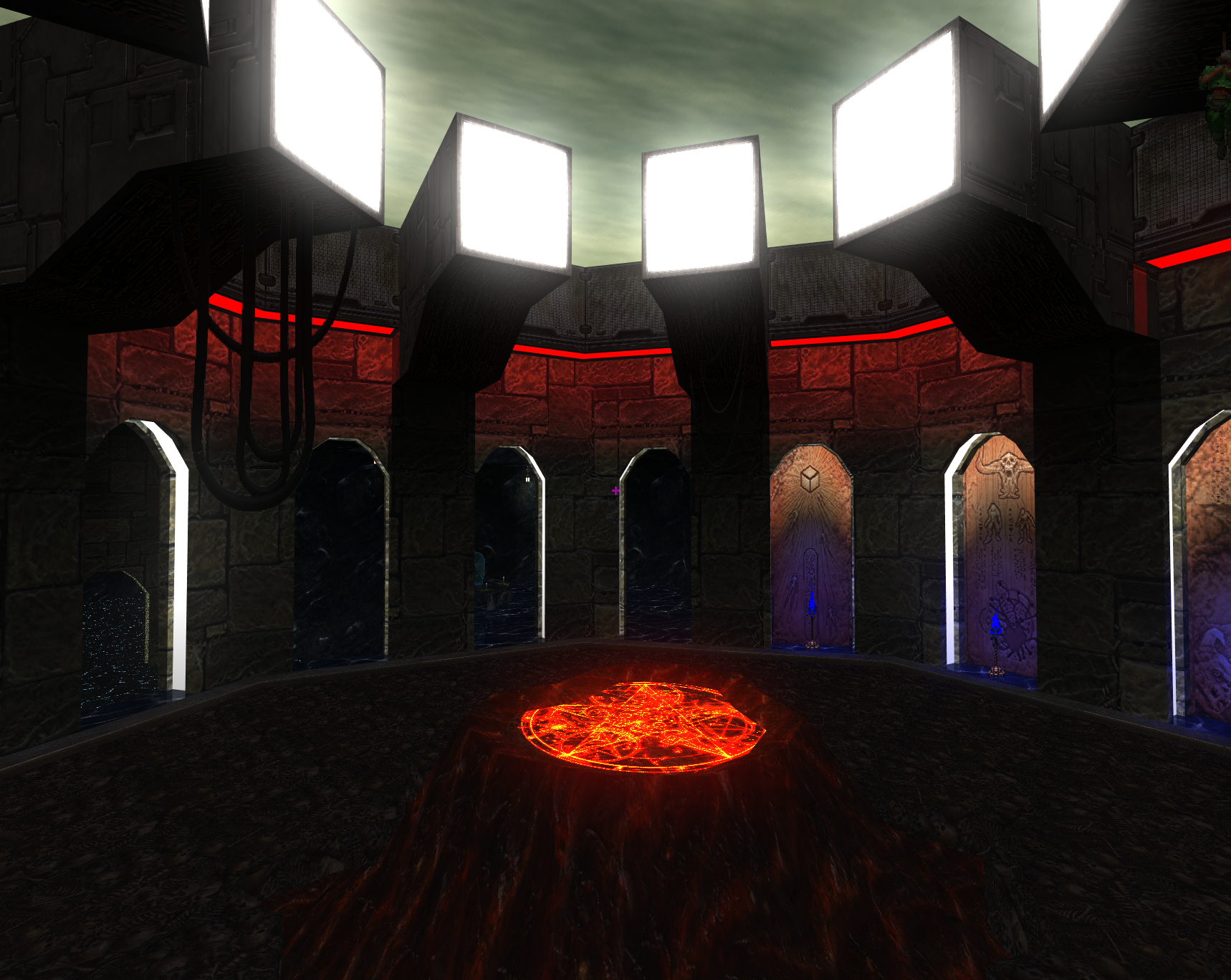 During yesterday's stream, I worked on the map and some interesting ideas were suggested by the viewers. If you're intersted, you can watch the VOD here: