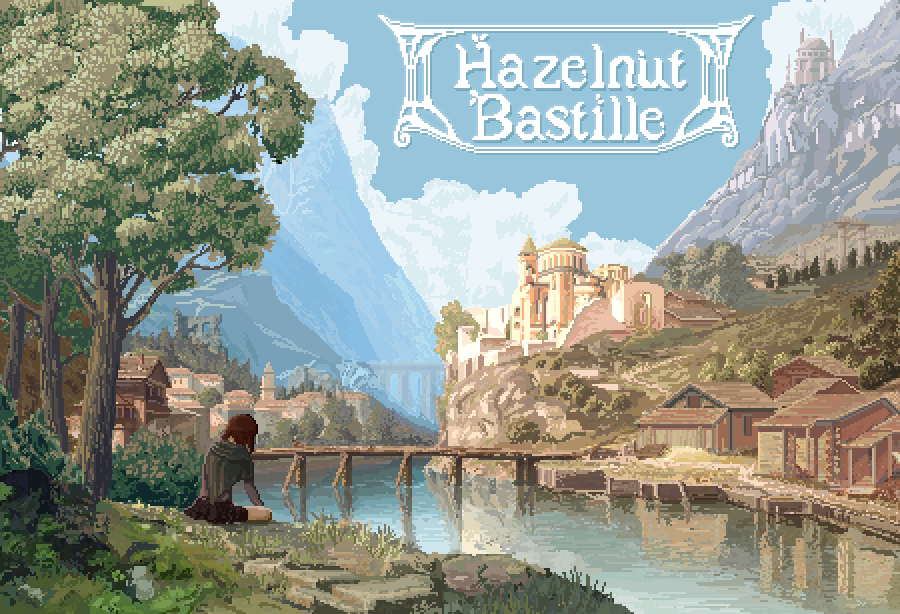 Hazelnut Bastille is a topdown adventure game with metroidvania elements, which seeks to continue the great lineage of superior design from the mid 90's- the moment in time when mainstream 2D titles reached arguably their greatest level of refinement, in titles such as Super Metroid and Link to the Past. We seek to emulate this period in most ways, from graphic presentation and animation, to audtio production, to general level design philosophy.

Hazelnut Bastille tells the story of a young woman who travels to a foreign shore on the outskirts of her world, in order to seek out the promised gifts of mythological ancients, in hopes of retrieving something which was lost to her. On the way, Her story becomes irrevocably intertwined with the lives of those living in this far off land. 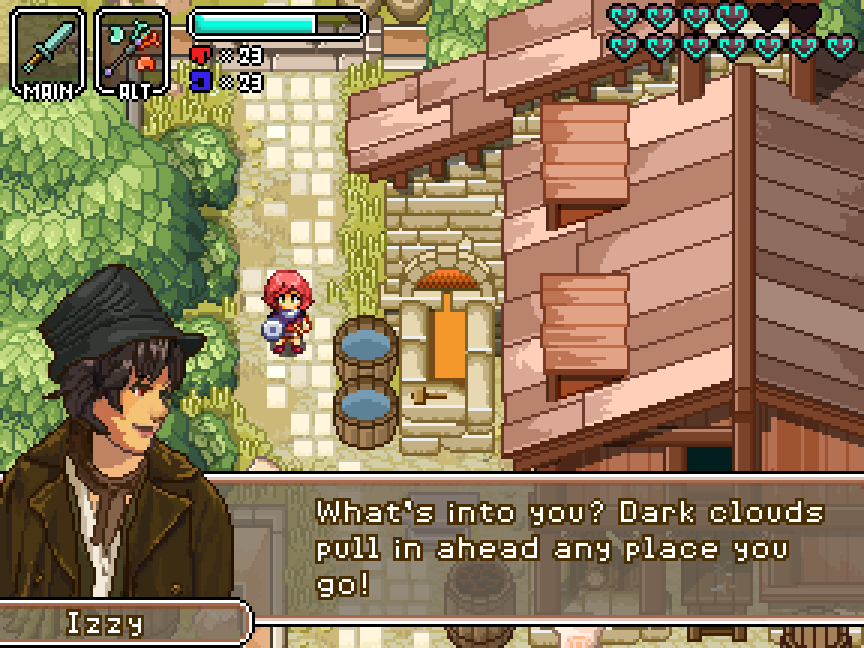 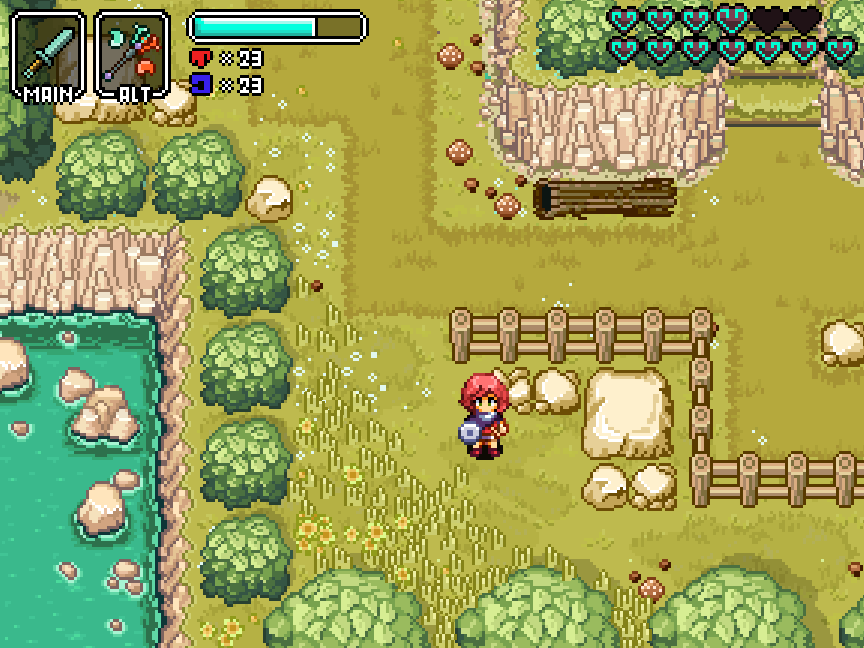 Hazelnut Bastille features a series of Dungeons embedded in an overworld. These dungeons build off of the classic 4-directional movement system of early topdowns, and the peculiar enemy behaviors of such entries as the original Legend of Zelda, and Startropics. Combat is fast and tactical, and often relies on deducing the proper tool to pull out for a given job. Puzzle designs intersperse the combat sequences, and involve sequential logic and observation, as well as combing previous knowledge into new aggregate techniques. 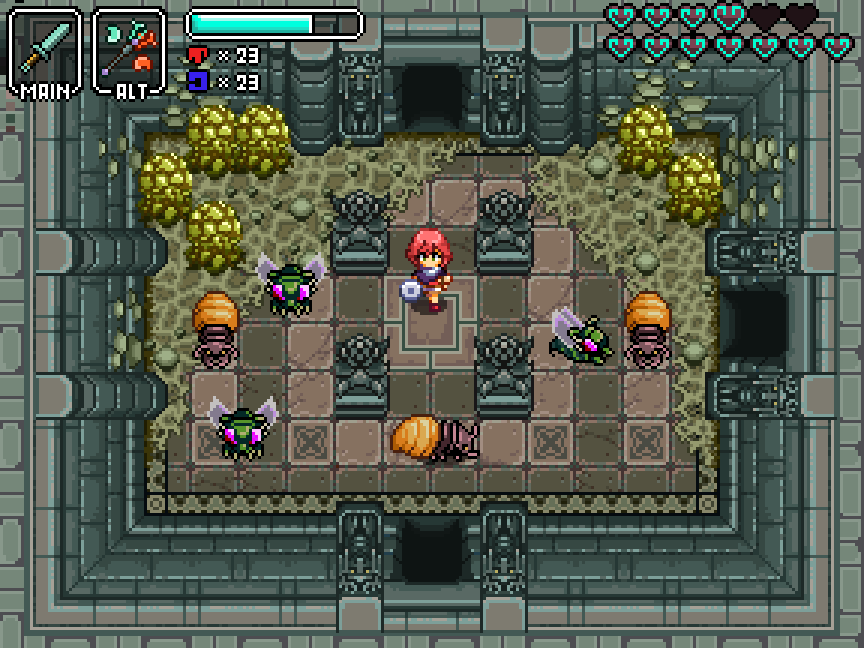 Hazelnut Bastille started as a prototyping project in April of 2016, and it has been in full time development ever since. The project is being developed in the Unity Engine, in a custom framework built in C#, and features its own custom development tools and level editors which allow us to manage environmental art and level design scripting in one package. A systems prototype was released in July of 2016, and we are currently working toward showing off the current development with an announcement trailer and Demo for early 2017.

Check us out and Subscribe to our Newsletter, at: