Apologize to not post sooner, but the last steps to release the demo take sooo much time.

So what did i do last days? First i created the Hawkwing page on Itch.io !

Then, i made a cover for Hawkwing's soundtracks! You can listen it on the soundcloud of its creator, Thomas Casamento (click on the image below): 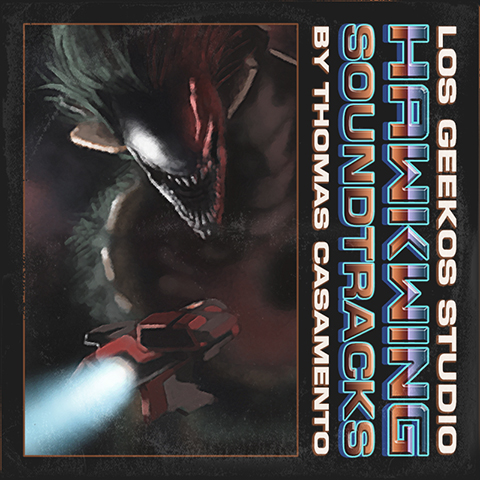 Next, the Headquarter captain portrait i made previously was a cameo of Captain Gloval from Robotech, as BentMyWookie (from TIGSource) mentionned, making such homage will be ok as long as i give credits to owners (that's what i do in the credits), and as long as the game stay in its free form. As i really don't know if the Demo will eventually become a full game, i prefered simply to redo it. So here come the sketch for him and the final ingame result: 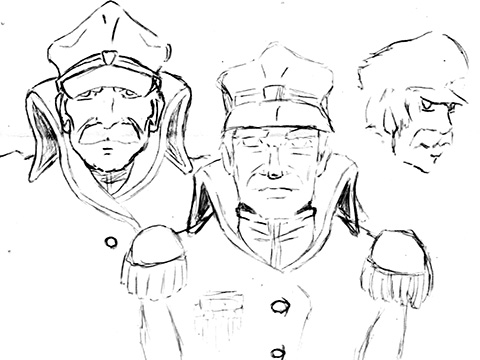 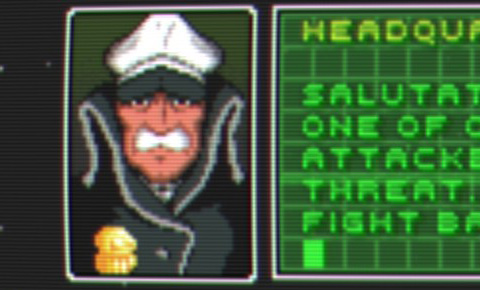 Finally, i added a last part in the stage, new enemy, a new "Throw weapon" mechanic... 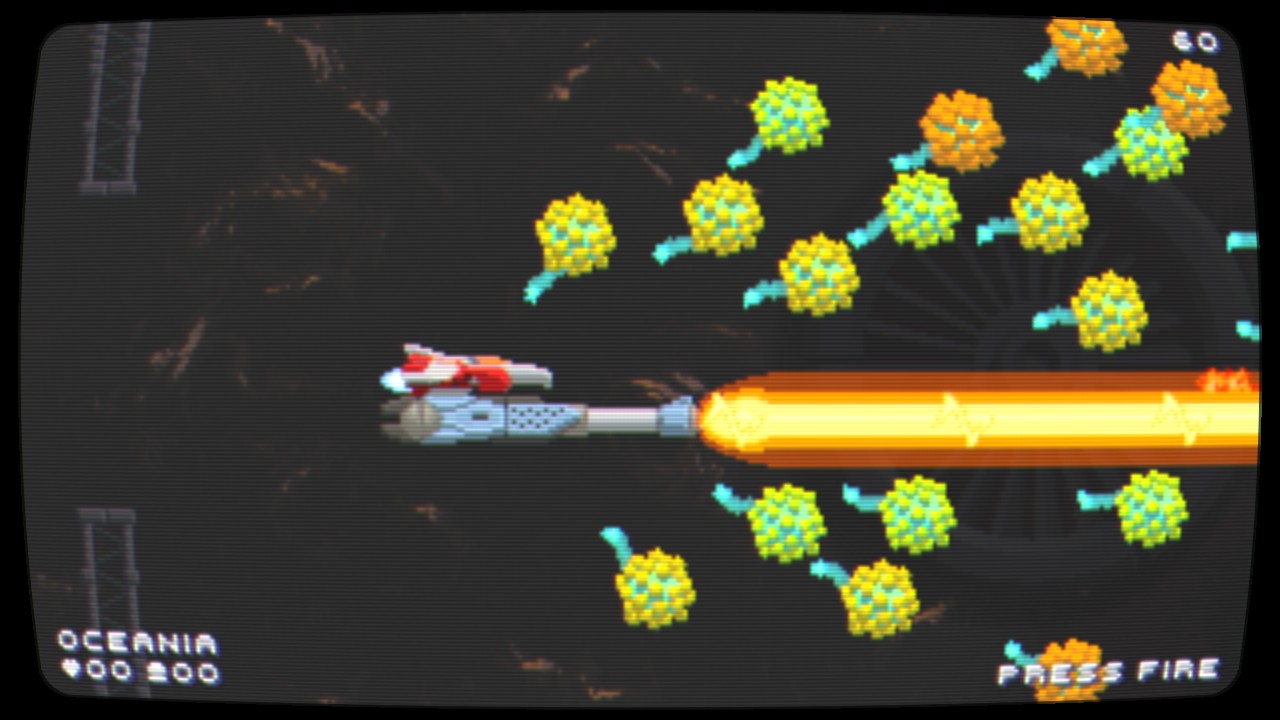 ...then updated the Los Geekos Studio site with new screenshot from the actual build (0.9.x), added a new "How to Play" state to the game, reworked the boss intro shader, the credits, added an empty "spectate"/demo mode, added/removed choose your language screen, made few new sprites for FX, made an exe game icon, and another 4/3 cover: 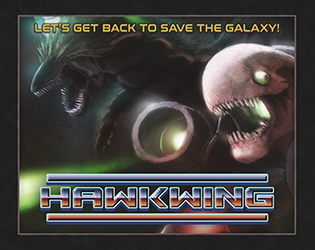 The good news is that the game demo **should** be released BEFORE february! So be prepared to save the galaxy! See you! :D