Hello everyone , Harry Potter The Wizards World Pocket Editon got a new update !
0.4 alpha is little bit broken but you guys can still play it !
We added few stuff from the 10.0 update and we added TWW's pocket edtion's own databass ! (Internet needed)

Changelog :
+Added databass
+Added PC's and Mac's 10.0 mobs
+Added web plugin so when there is a server hosted and works with Web playing the game will lunch the server and you can play on it !
+Added txt handl to avoid log delete after going AFK
*Fixed that wired crush bug when starting a single player game
*Fixed few areas in the END map
*Death eaters can't use the dark mark twice now (like on PC's and Mac's 9.1 update)
-Removed The old baner of TWW's beta (When the game starts , the game says Harry Potter The Wizards Chornicles , the old name of the game when we were on beta , we removed that in Pocket Editon and we will do that too to TWW's Mac n PC's 10.1 update)

Yes we know we are late on this update but look at the good side , we did lot of good things in this update..
(This update is not for IPad , sorry :( )
In next update we will also try making the game faster ^__^
Enjoy Harry Potter fans from all over the world. 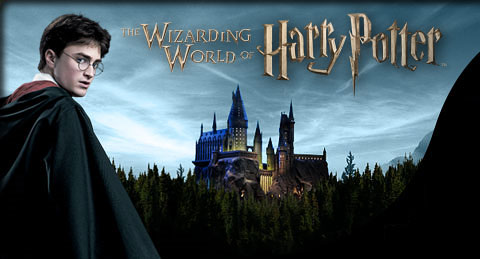 i downloaded the update but one bug . when i try logging in with my facebook the game crushs , bug ?

never happened to me..

You have a slow phone only , thats why