Hopefully we'll manage to put the new terrain generation stuff into the game soon, it's proving to be a huge undertaking with many moving pieces but it's definitely moving forward. Here's the latest pics from that front: 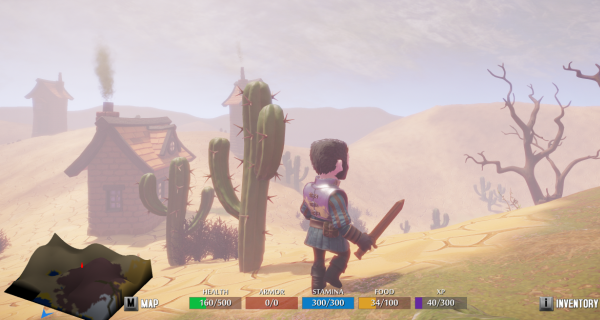 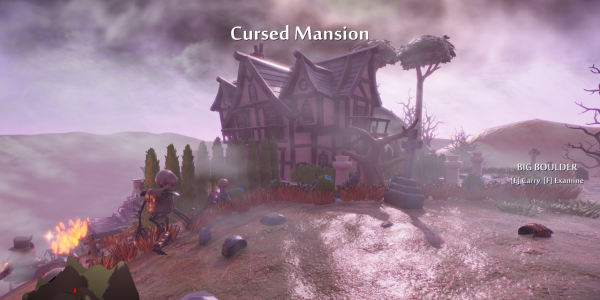 Terrain stuff above is still uncertain if it will make it into Release 6.

The following features are confirmed:

The same camera is also used if you examine objects like gravestones, signs etc.
Until next time!

Wow this looks and sounds interesting. Was actually question if it was just pre-rendered scenes until i saw the gif. Definitely watching this one