The second iteration of the new erosion based terrain system with better biome distribution. More characters added to the story generator: Bandits, Skeletons, Goblin Kings get random generated titles, names, money amount and items. We plan to make quests for them as well. New variants of villagers with different face shapes, facial hair, outfits and items. Longer draw distance and more grass. Much requested graphics toggles are available in the options menu.

First off: Huge thanks to everyone who has helped us track down bugs and anyone who has supported the development of the game by purchasing it! 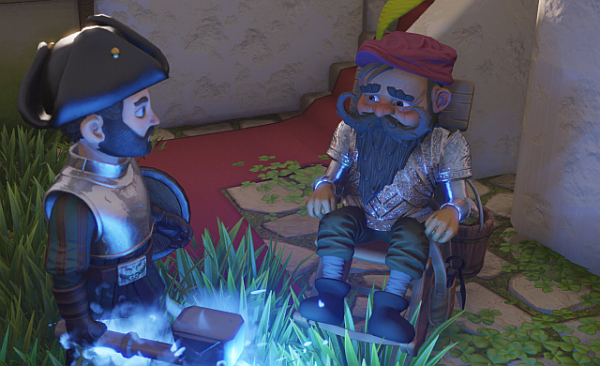 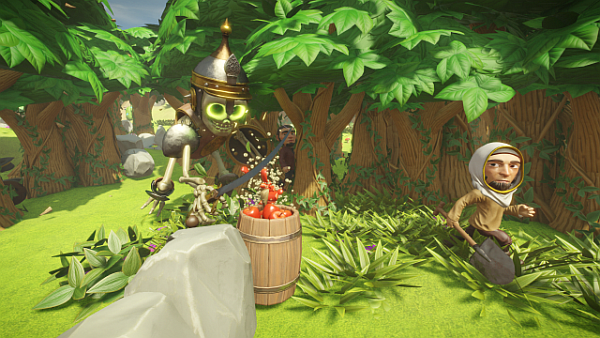 WHAT'S NEW IN RELEASE 7
The second iteration of the new erosion based terrain system with better biome distribution
Landmarks prefer to spawn far away from specific biomes: 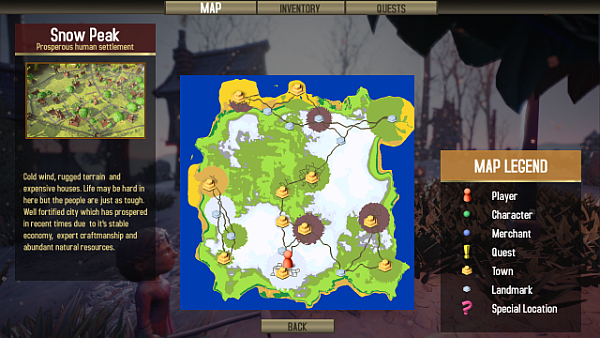 (here you can see desert locations avoiding the snowy mountains)

(anyone want a digging ability for the shovel? the terrain is dynamic after all)

(for now you can only take the hats from dead villagers, but later they will be added to merchants' inventory so you can buy them without looting villagers) 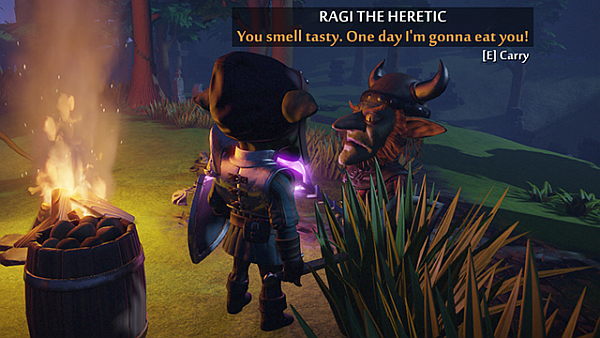 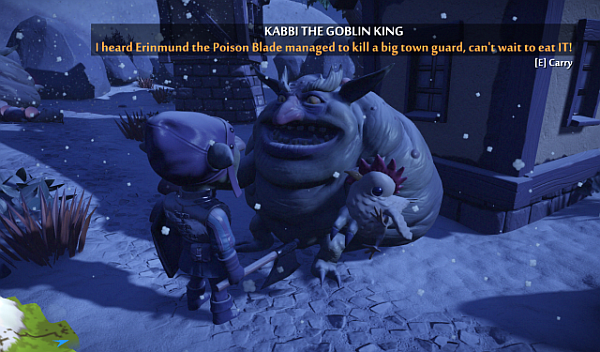 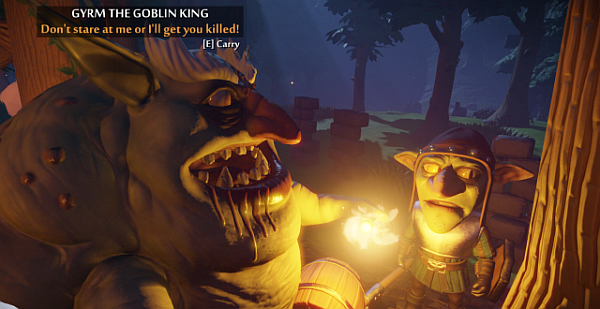 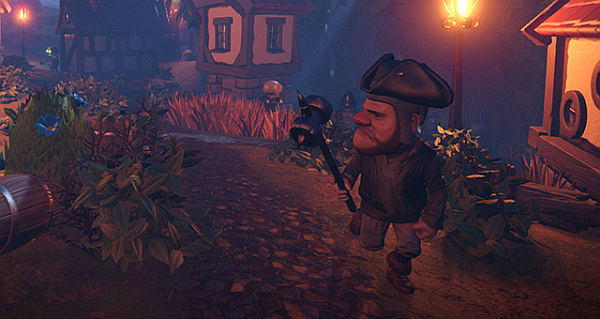 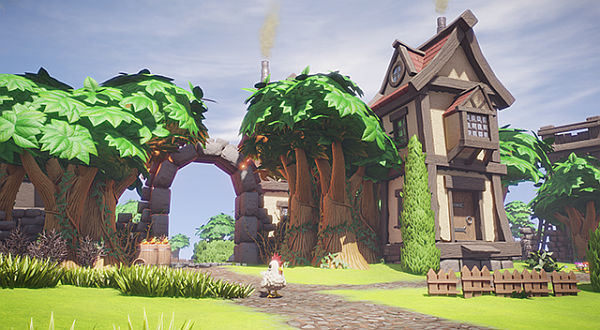 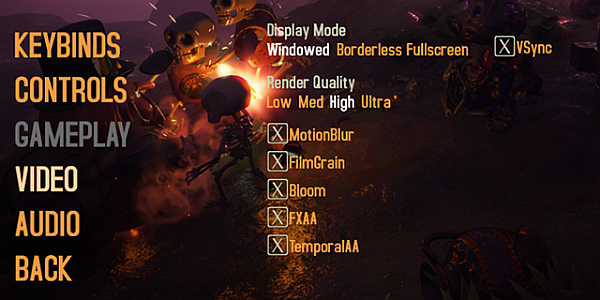 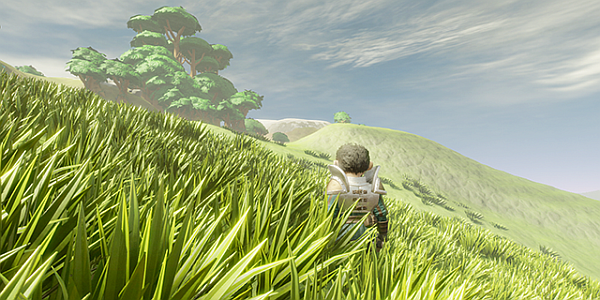 (the chicken man is taking the old man for a bath) 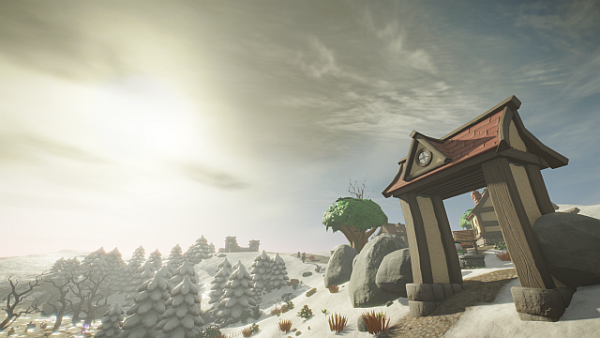 Roadside grass was finished just after we submitted Release 7:

We're heading to Xmas holidays so there will be a short break without updates. Happy holidays everyone!
Cheers, Hardland Team!

Multiplayer will be available in the future ?