This week I'm reaching into the murkiest, godforsaken depths of time to bring you two of the most obscure releases around. They are called Hard and Hard Game. No kidding. One is a single floor Second Encounter mapset, one is an 8-floor Third Encounter mapset and that's all she wrote. I have no idea who their authors are, where do they come from, what's their story, why they exist. They're just maps, fairly competent but basic maps surrounded by a mystery that will never be solved. This is pure art.

Hard is only one map, but so packed with enemies at times, it lives up to its name. Hard Game is easier, but things do get a bit crowded later on.

In the meantime I was also notified of various sound problems accompanying the port and will look into solving them when feasible. No patch yet, but hopefully soon. 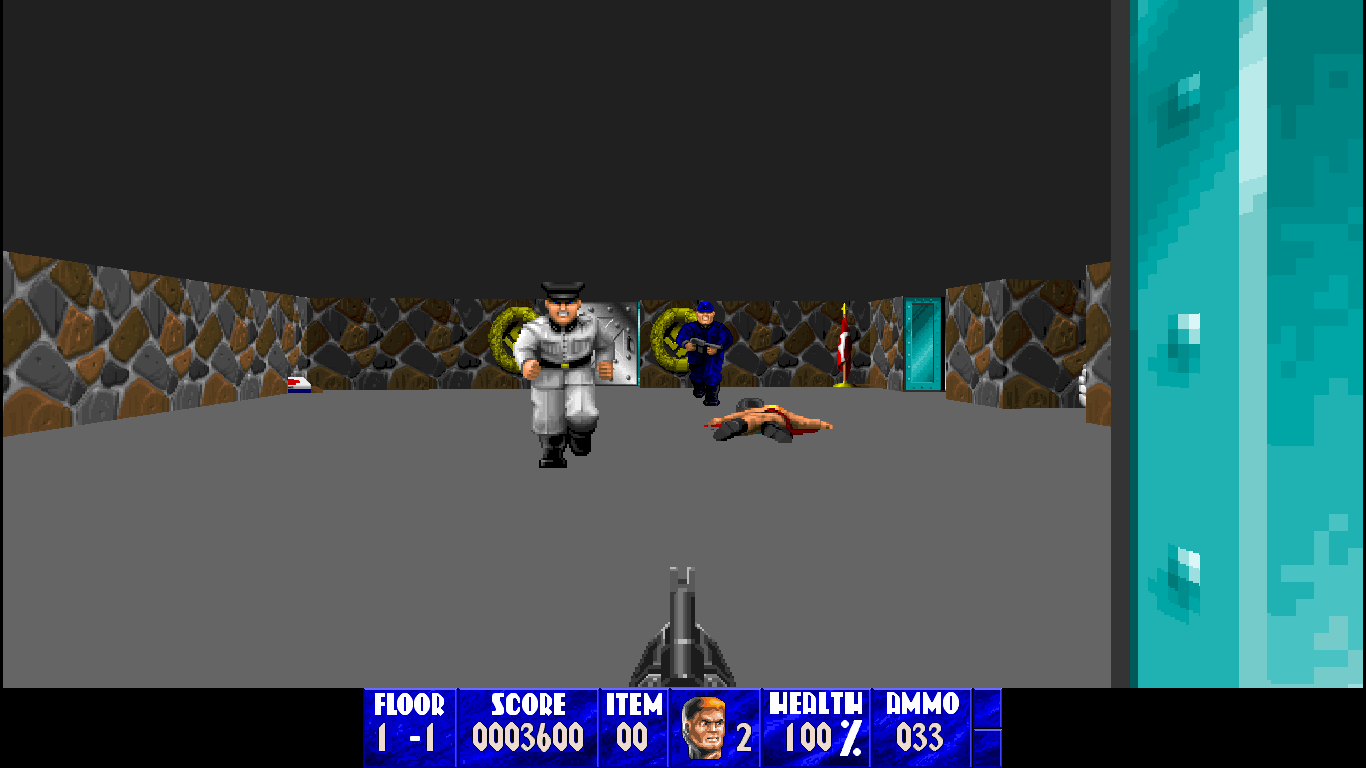 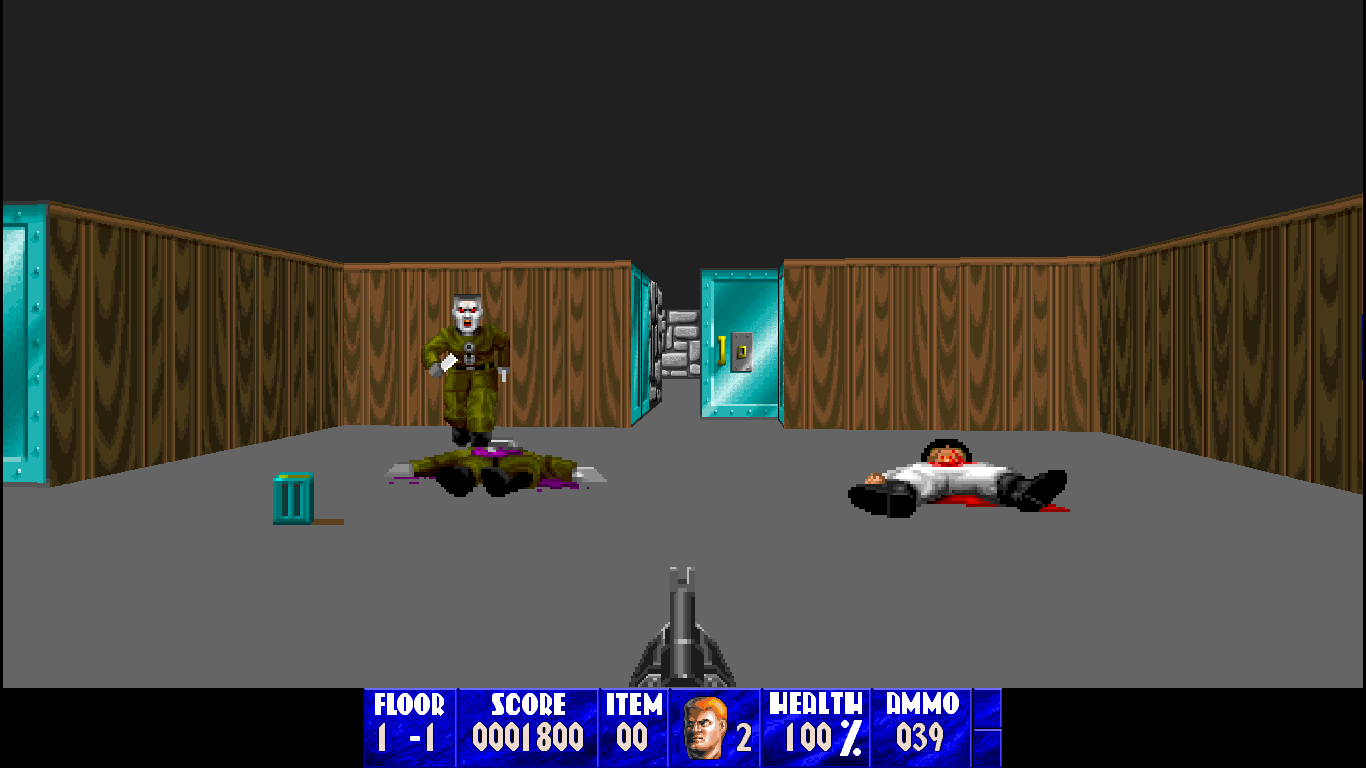 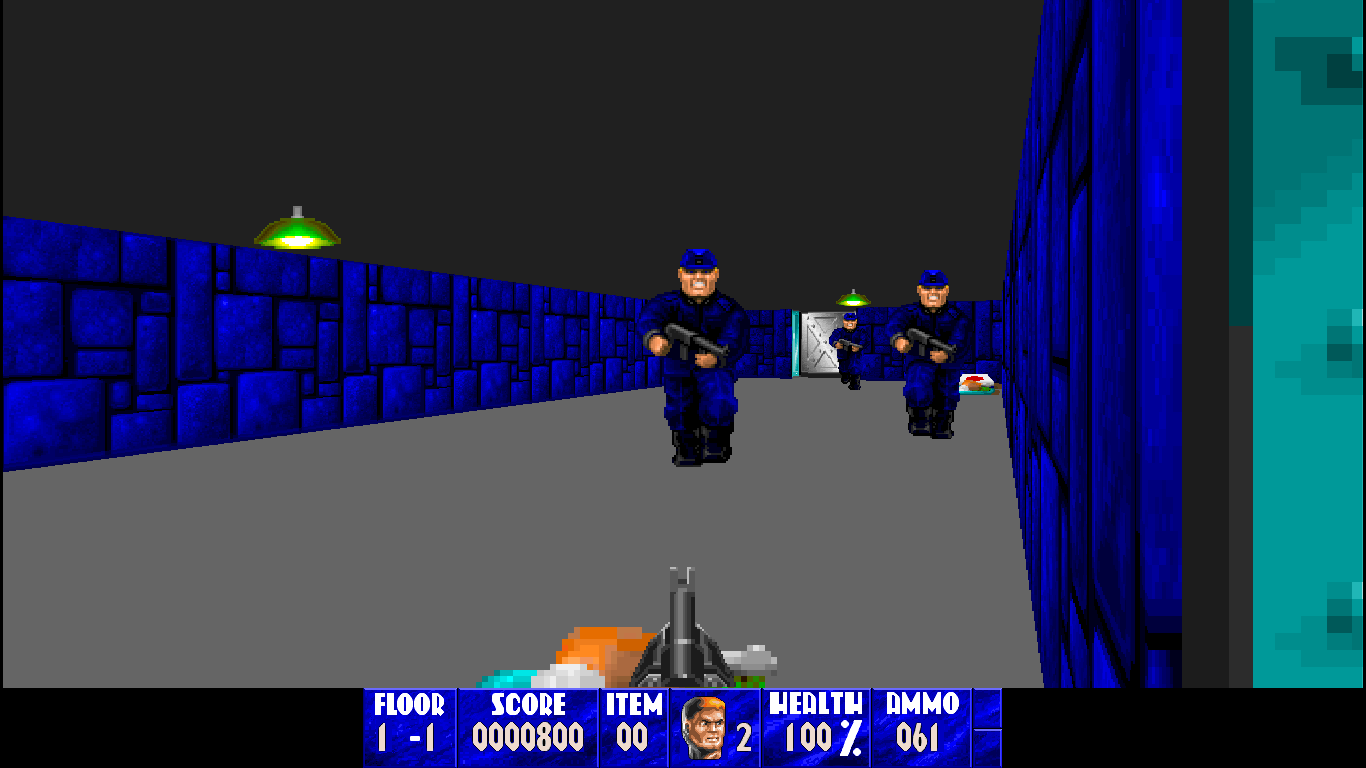 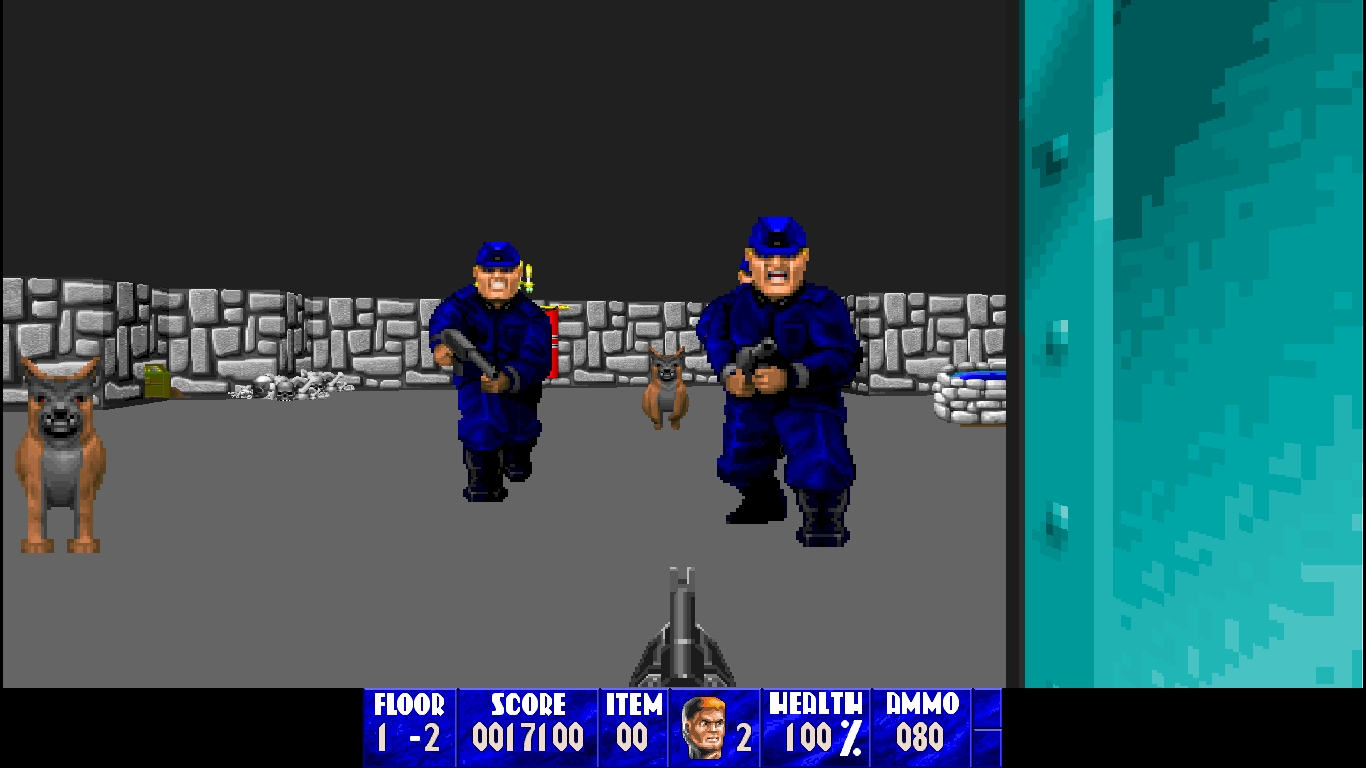