It is Halloween weekend and we have finally released "The Troll" Update for ProtoHunter! Also, we are finally doing a sort of "devlog" on Twitch. Bonus: A list of games made in Puerto Rico.

Happy Halloween; The Troll Is Here!

It is a very spooky holiday weekend here and ProtoHunter just got scarier.

The Troll Update is Here

Protohunter - The Troll by Isaack Acevedo on Sketchfab

As you can see above, this is the updated model of the Troll enemy character that we have been teasing for the past couple of weeks. It was even presented during the Latinx In Gaming #UNIDOSonline Showcase (watch here) and we have finally added it to the game! Below we have some pretty cool render captured in engine (Unreal Engine 4). 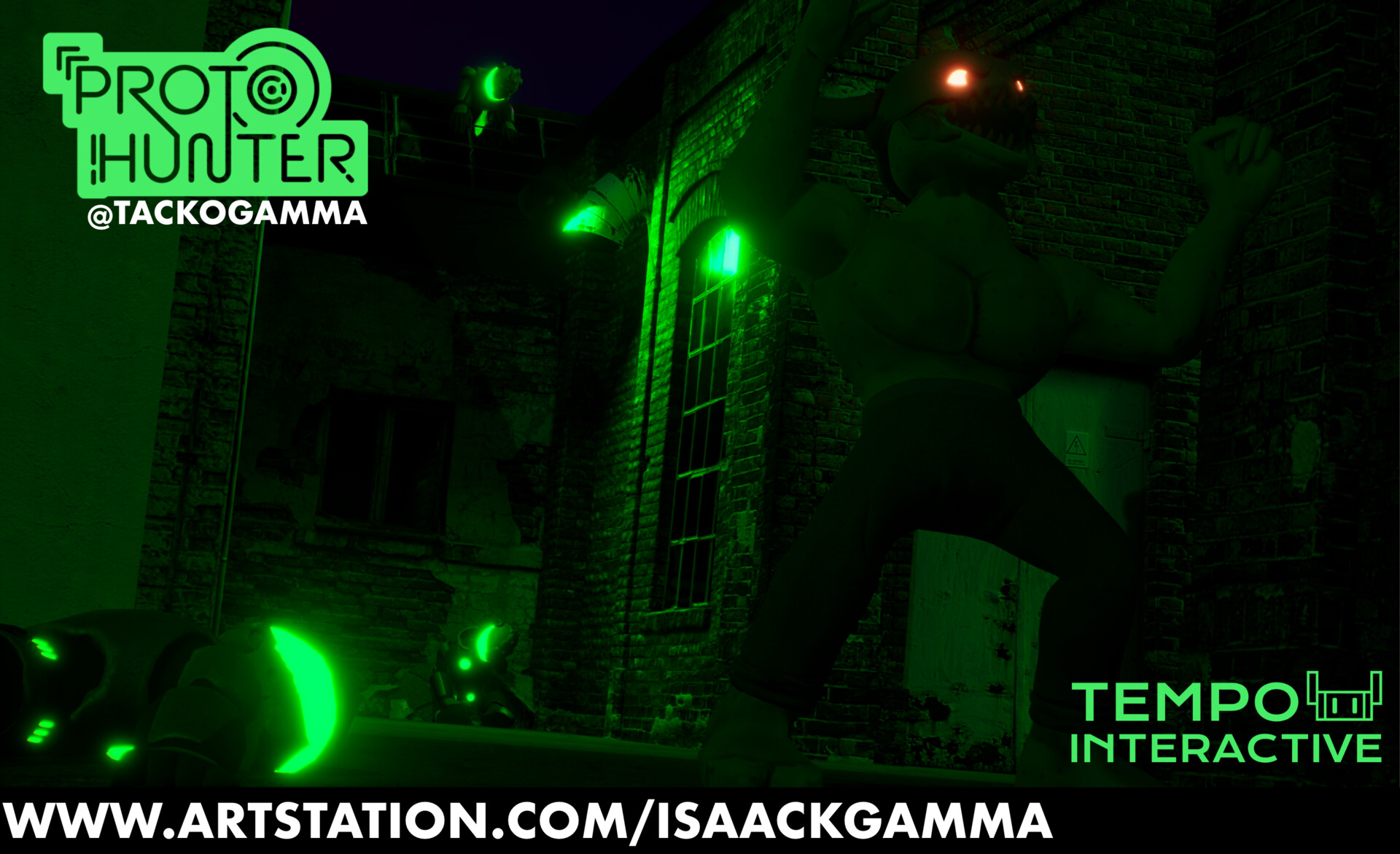 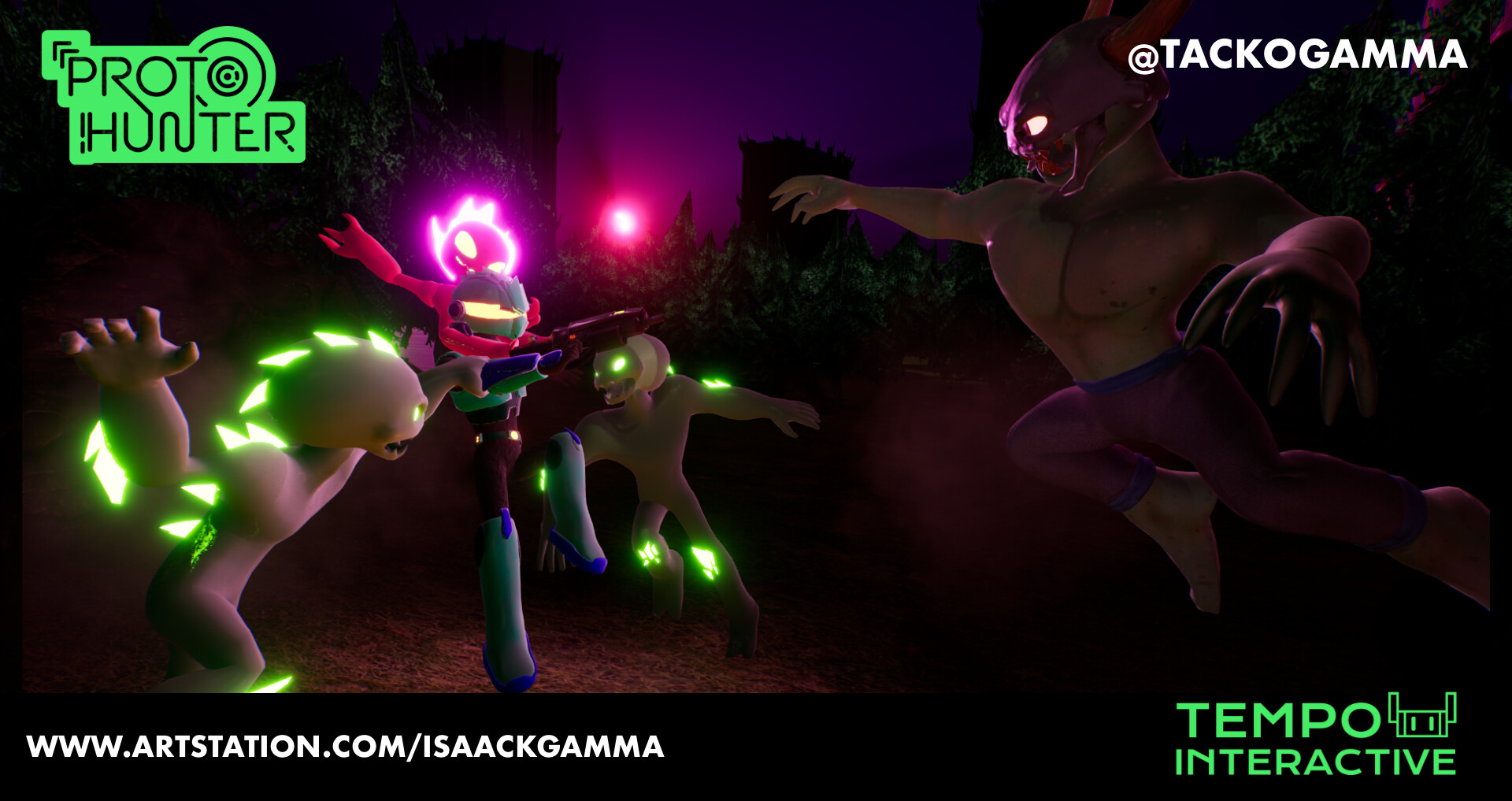 You can get the Troll Update now for PC on itch.io.

We have started streaming weekly at 07:00 PM EST and providing live video updates on the status of ProtoHunter. It has been really cool to share with the community this way and have actual live feedback. this helps us make the game better and share it with all of you. Sorta like a "town hall" environment. You can join us every Thursday at 7 PM EST on Twitch.tv/CommunityManager.

Games Made In Puerto Rico

As indie devs in Puerto Rico, we want to really be part of the community. So, we have decided to do something that we think is going to be a great way of getting exposure for local indie devs. We don't have all the followers in the world like other devs, but we decided to create a list of games made by local indie devs in Puerto Rico titled "Boricua Games!" All these games are made by fellow Puerto Rican devs that are making some pretty incredible things. We highly recommend you check them out and play what they have created. You can find the list here. We will continually update this list as we continue to get in contact with more local devs.

Thanks for reading! We love the support and really appreciate the feedback. If you have any suggestions, let us know! In the meantime, stay safe and enjoy your Halloween candy.