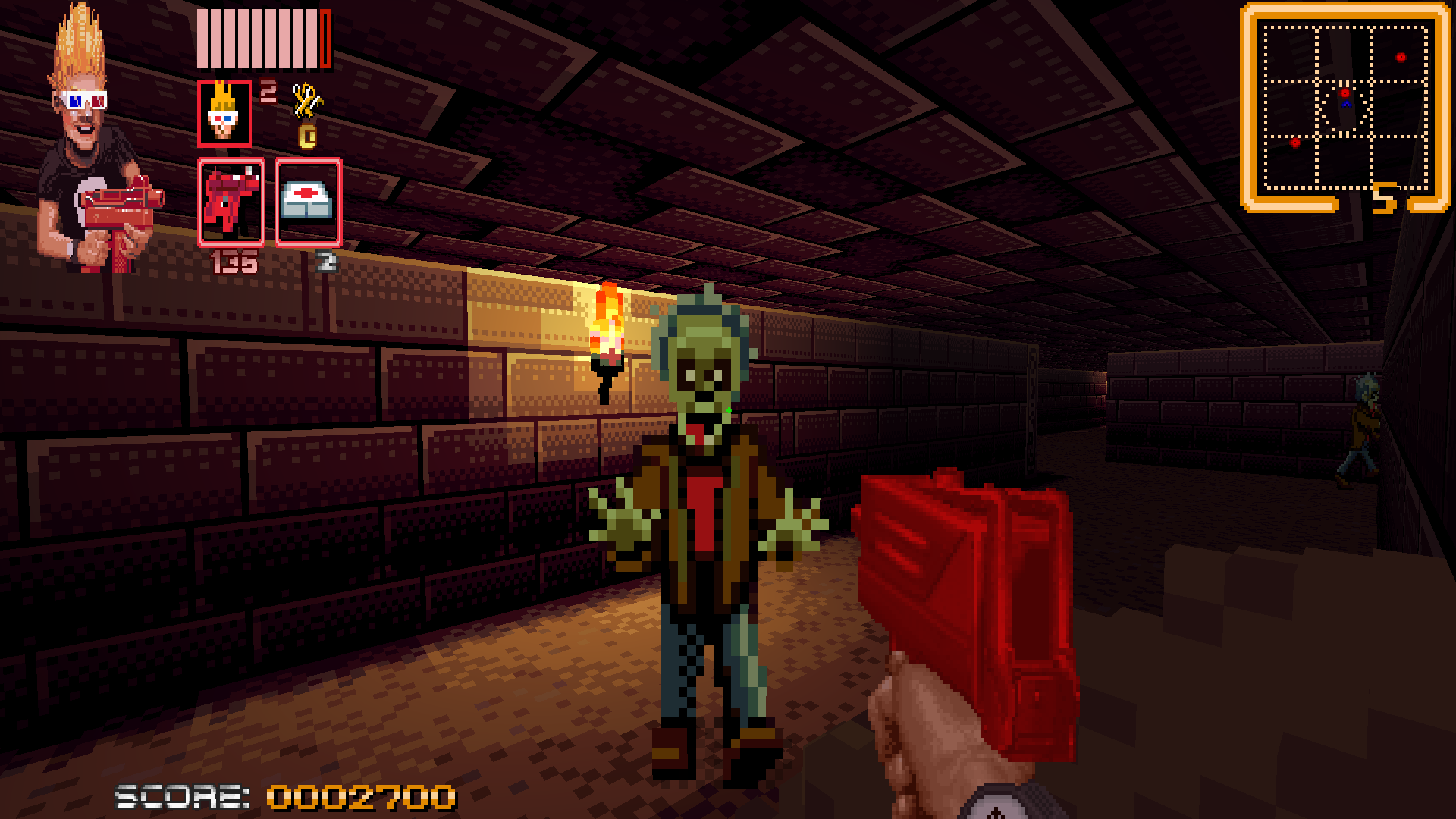 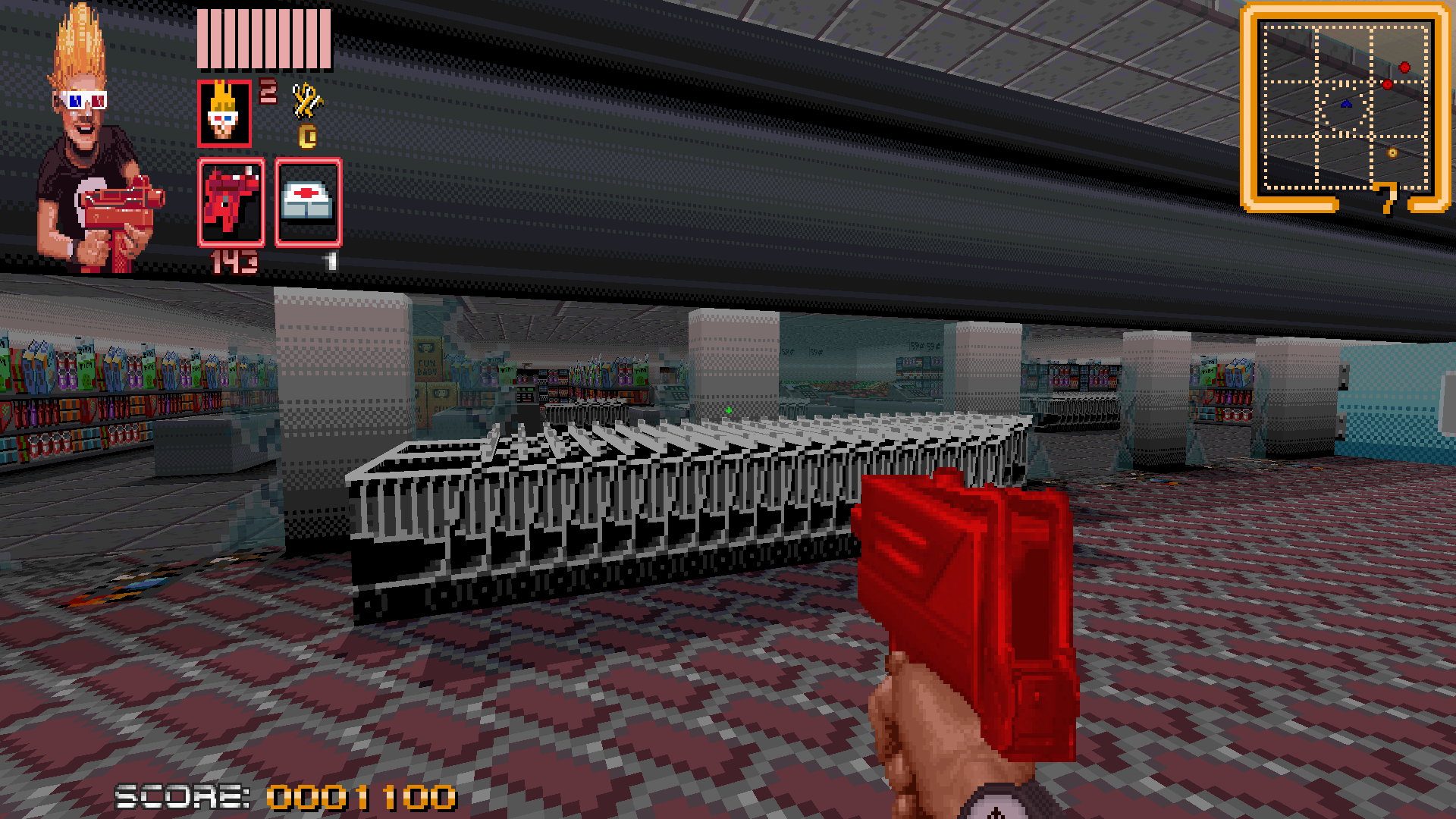 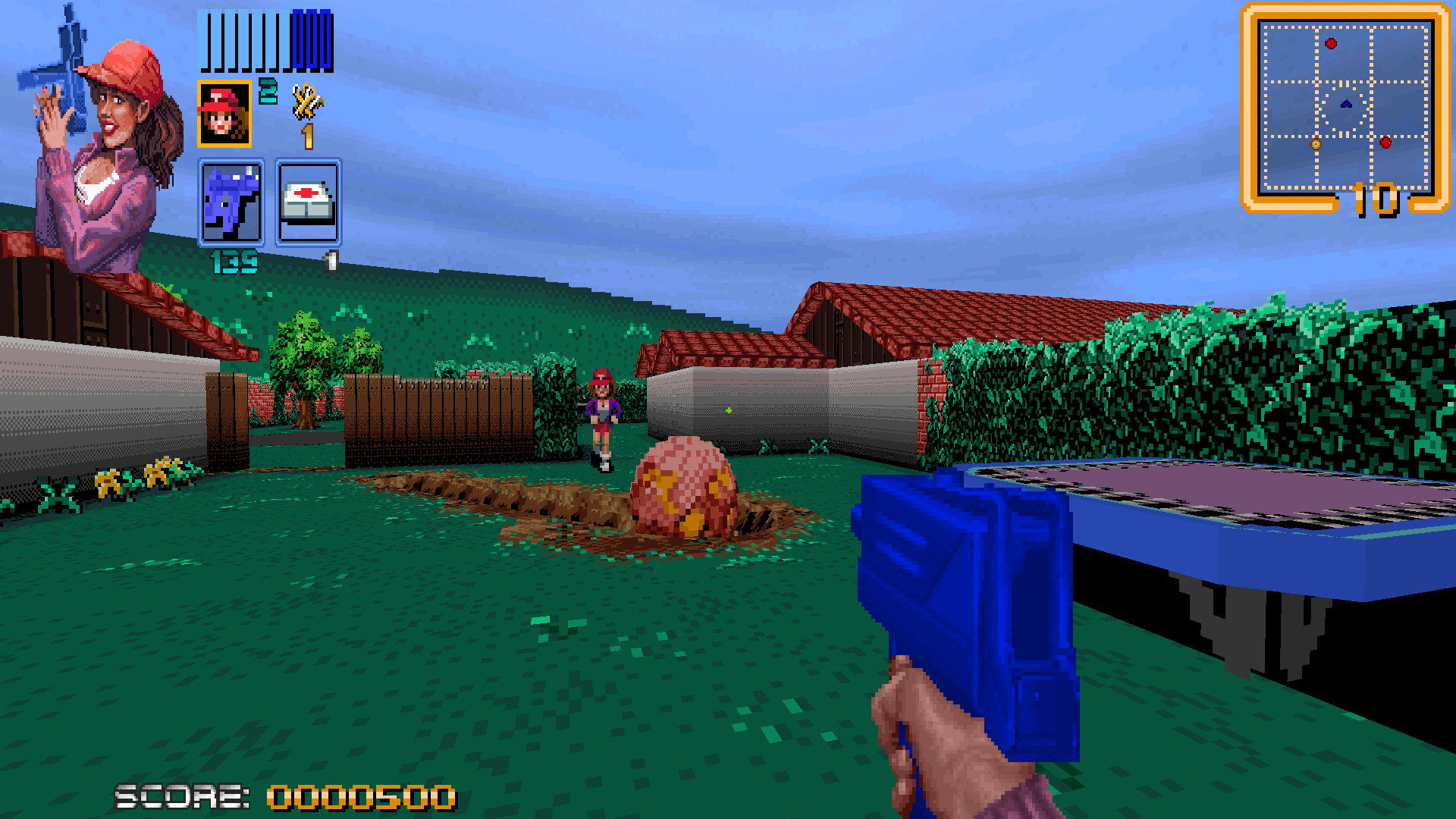 It has some new things like some new voxels , some bugfixes, some co-op, some... it's a Standalone game now.
It has the "Pyramid Of Fear" and the stuff mentioned in the previous article.
Moddb.com

I'm really tired but I hope everyone enjoys it! ^^
Also I added some instructions about launching it Co-Op and it's still a w.i.p. but I fixed every crashing bug I stumbled upon.

Also if you like the LAME GENIE covers I made an add-on that replaces the music with this amazing covers!
Mega.nz

Obviously with their permission! ^^

It's up in files

Keep up bro! You are making an AWESOME work... Its like when a dream comes true.

It's coming together nicely! :)

what is your estimated time on this being finished? I can wait, I have tons of other stuff to play, but I do wanna know because once its done I will be back

At this rate 2 or 3 years, but that's a rough estimate.
At some point it should be faster as most of the assets in the game start beign reused and that would be faster for making maps.

But I'm not counting burnout or external issues that could stop the progress of the project, neither I am counting when and if I get some help from modders to develop the project faster.

So again, that's a rough estimate

Anything your average every-day dude could lend his assistance on?

In what do you need assistance?

I don't need any, I was wondering if I could help you, or what exact skill set would be required to do so.

Sure!
Let me send you a PM