Heya, it's me RafaXIS from The Phoenix Project. Today I would like to announce one of our most recent mods, "Halloween Horror;" a mod where you play as a kid during one a Halloween night. Today we aren't gonna give spoilers, we are only gonna show some features we would like to do and some ideas for the future of this mod.

Today we aren't gonna give spoilers, we are only gonna show some features we would like to do and some ideas for the future of this mod. 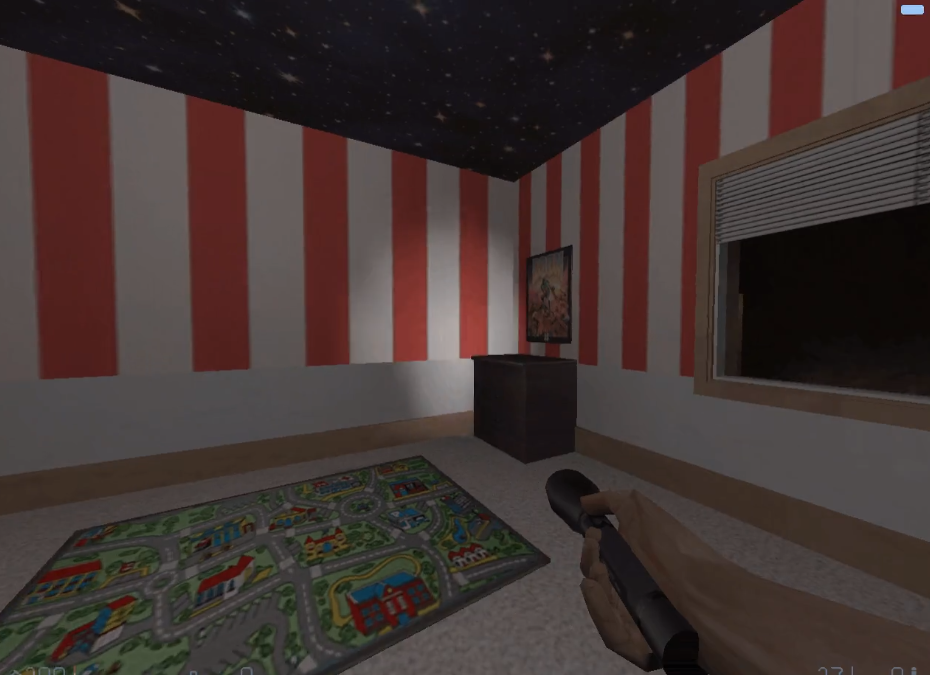 *You no longer can use the flashlight like in the Half-Life game, here you will need to find one and use it manually. This adds more of an atmosphere to the mod since you can't see what's in the darkness without a weapon. 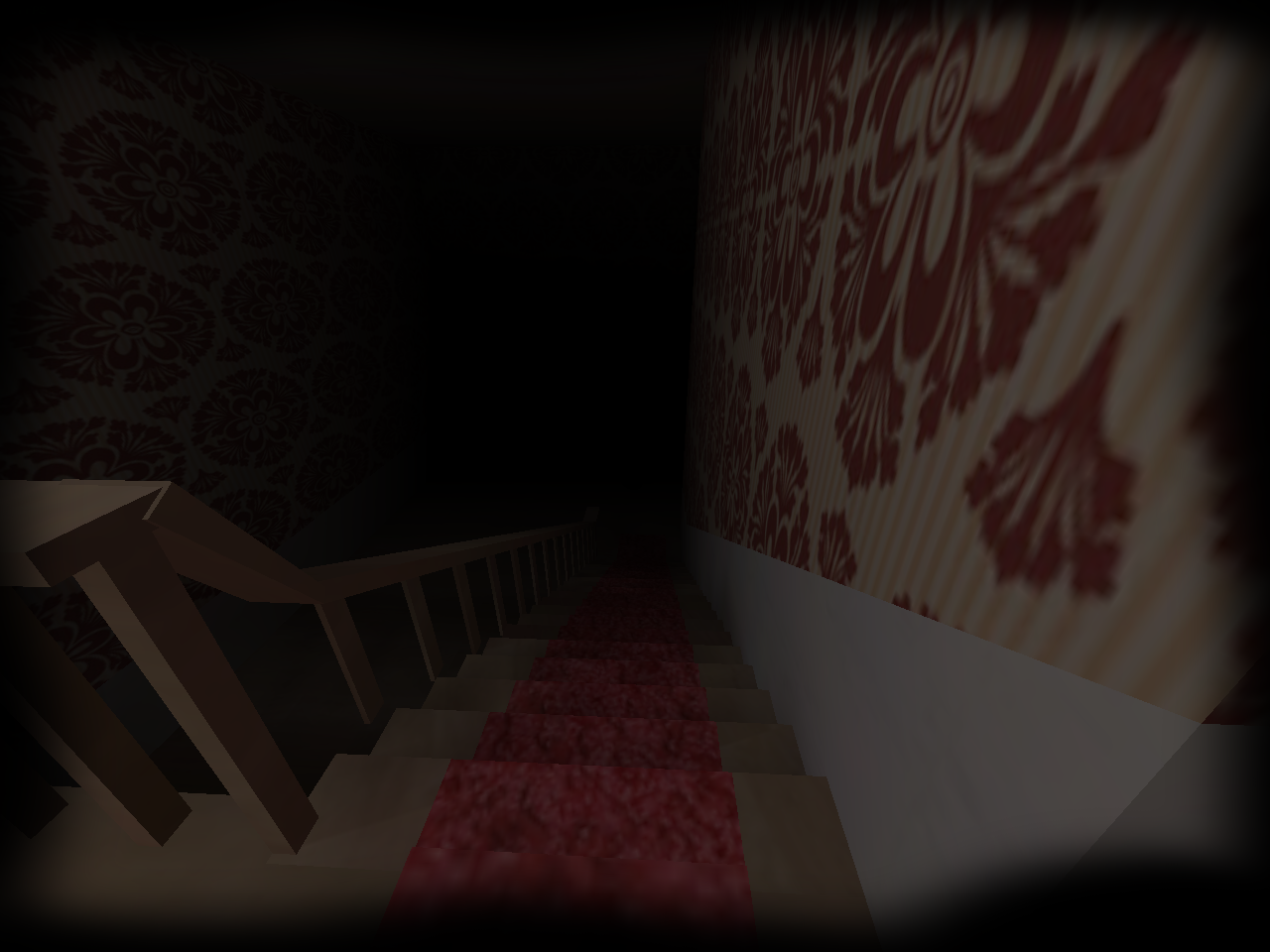 *Fog, thanks to Sabian (Lead Developer) who coded it. We don't know if we are gonna use this feature or not but hey, looks good. 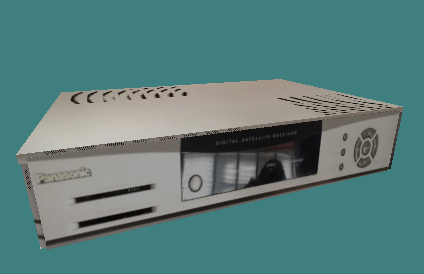 Props, these models aren't really that good but I made them so we don't need to use brushes, also we can use textures with a higher resolution. (This model is a Panasonic TU-DSB30 that Sabian actually owns. Thanks to him for taking the pictures!) 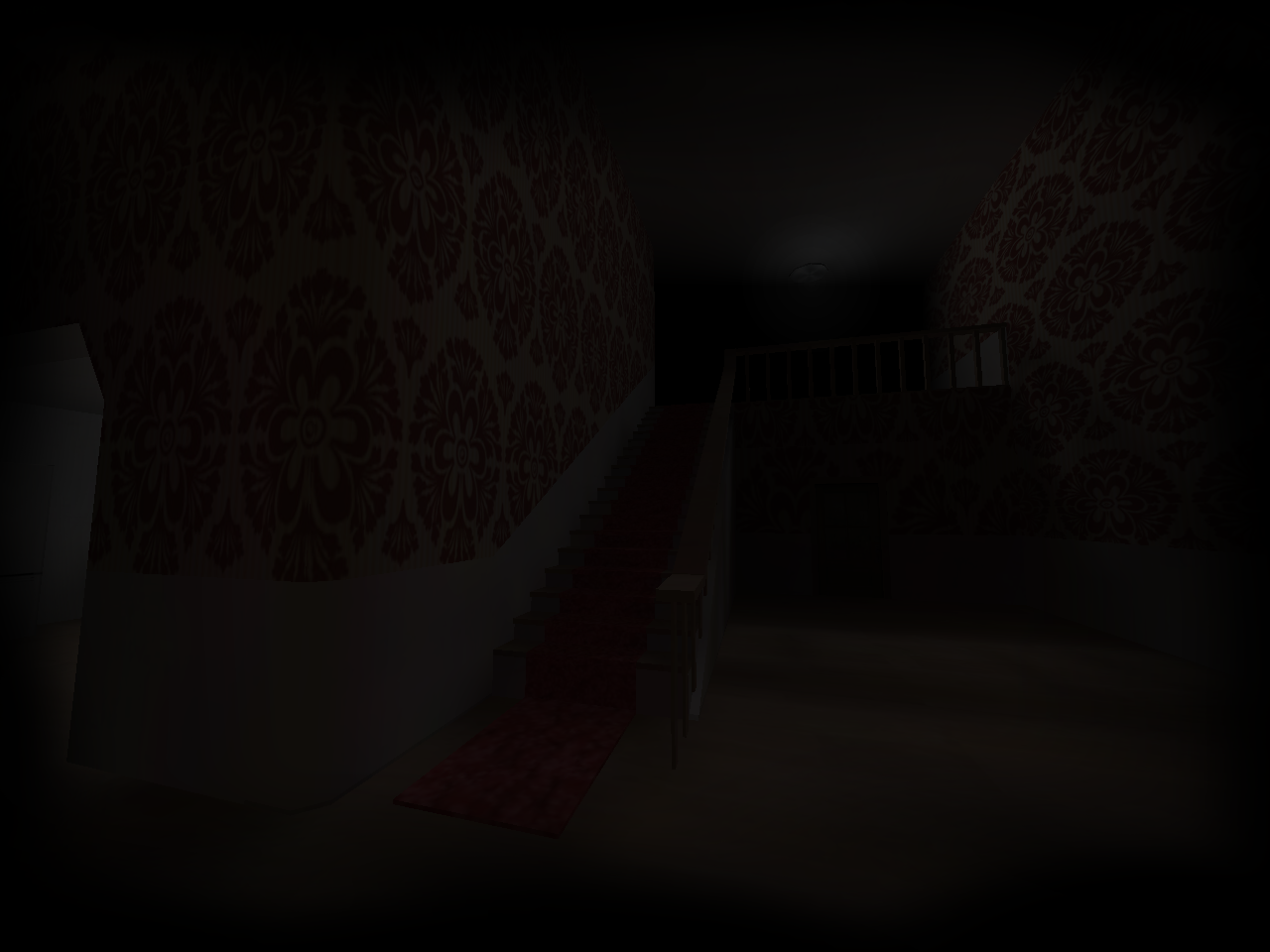 New textures, textures are a thing I really want to focus on because with bad textures the map can be perfect but it will look like sh*t.

Some cool ideas we could have for this mod are co-op, we think this would be really good if we can add that.

I guess this is everything for today, this was just to announce our most recent mod that is in development, and wouldn't be a better time other than Halloween, so Happy Halloween everyone! I hope this is still gets published on October 31 haha.