We have released our big game update (iOS) for "Halloween Games for Kids and Toddlers" today on the Apple App Store. The game now includes not only a lot of educational form, shape and color levels, but also a competitive find the pairs game which is played against a virtual opponent and a coloring book with Halloween motives. Kids can use it to design their own Halloween cards which can be sent to friends.

If you have kids check out our new big update for our kids app "Halloween Games for Kids and Toddlers" on the Apple App Store. The game is free to download with three complete free to play levels. The rest of the game can be unlocked using one In-App purchase. So before buying the "cat in the bag" you can test the app with your kids.

The game is available here:
Itunes.apple.com

For Android you can get the first version here:
Play.google.com 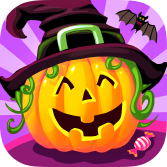 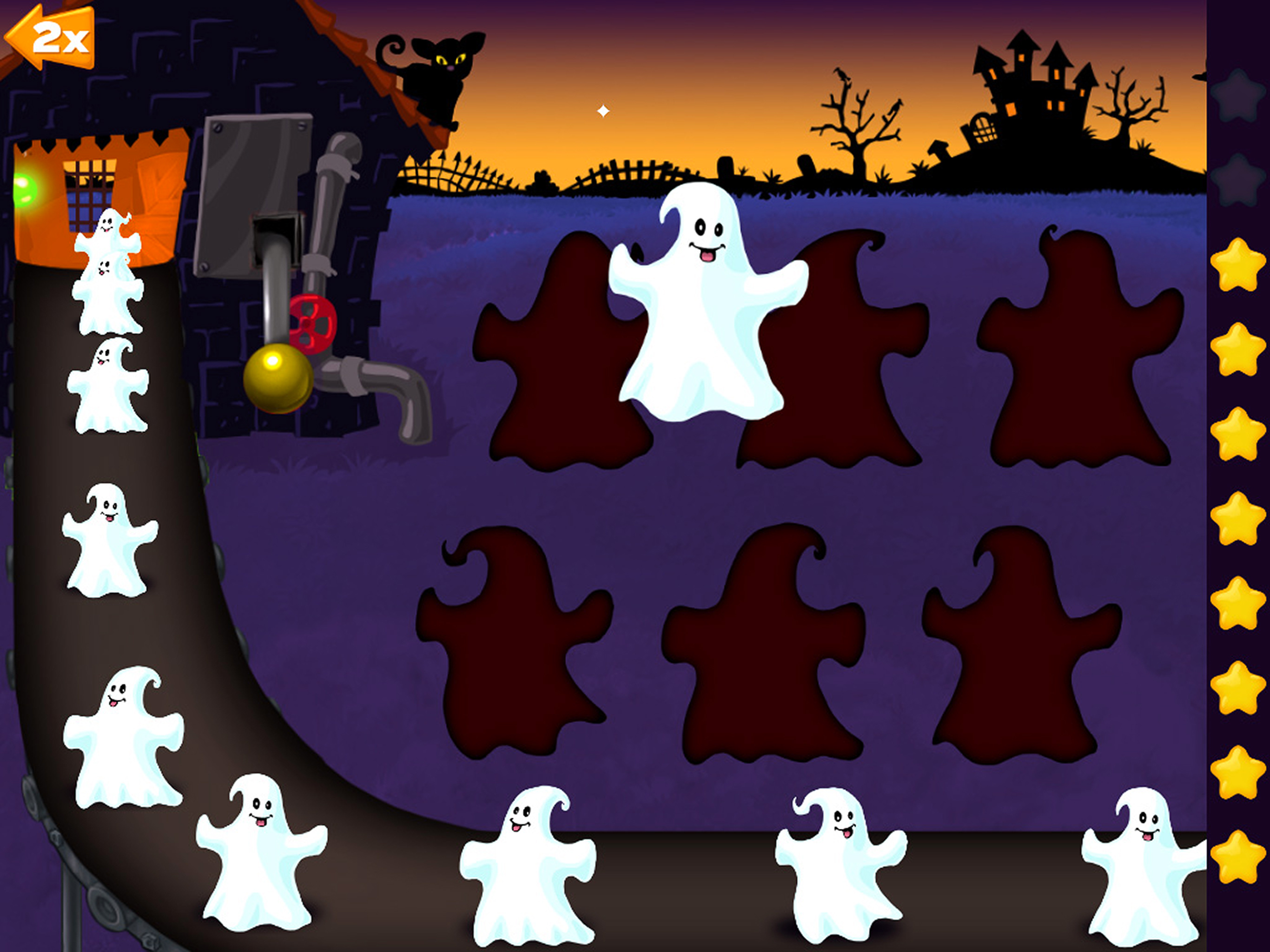 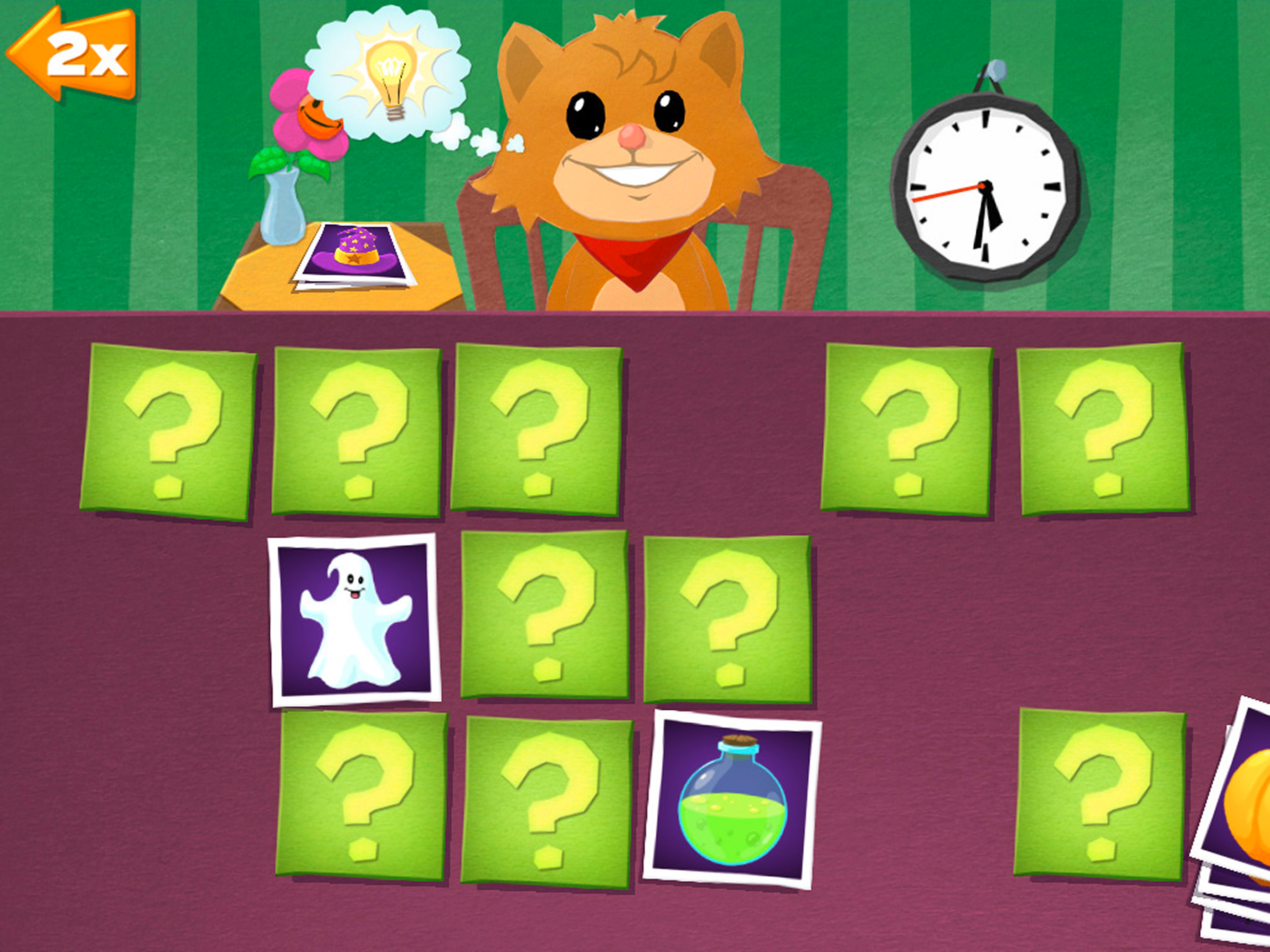 A gameplay video (without the coloring book feature) you can see here:

McPeppergames is an independent game studio focusing on the creation of high quality apps for kids. The company was founded in April 2013 by educator Daniela Mach and game industry veteran Chris Noeth (formerly flaregames). McPeppergames shortly announced they are working on three different indie games for all ages which will be released fall 2016 and in the first half of 2017. News about those projects will soon be available on their website blog at: Mcpeppergames.com