Half-Screwed Remix is released. The for-real-this-time final version. This time it includes Good, Bad and the Ugly. 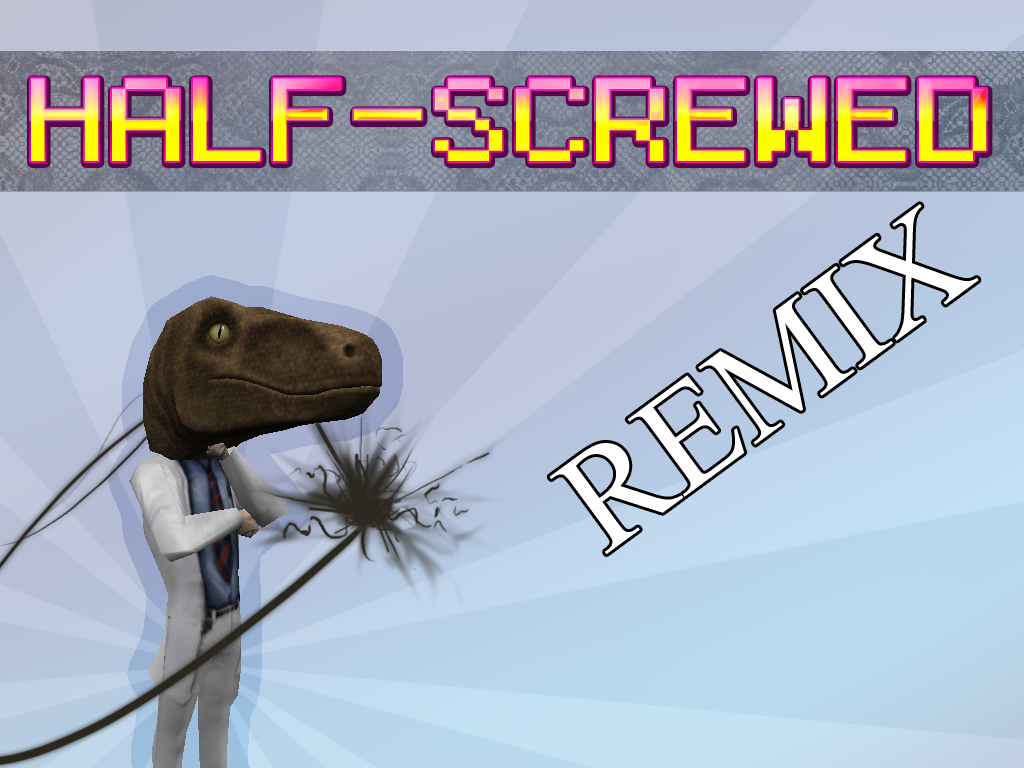 It's been a while hasn't it?
Introducing Half-Screwed Remix, the for-real-this-time final version. Included is the full package, no patches nothing. And of course the update of the source code is already on SVN and for download. Now this update has good and bad and ugly. But before I get into it, This means that Open Beta has been cancelled mainly because I took up a job that now occupies a lot of my time, so I cannot put work into it for too long at times. However, let's get to the relevant data:

THE BAD AND UGLY:

Still not convinced? Check out this fan-made trailer by ranma125125: