Half-Payne latest update fixes several issues, thanks to the feedback.

There was a moment where I once again told someone that slowmotion implementation was poor and dated back to March 6th, 2016. The guy known as SoloKiller, who's reverse engineering the GoldSource engine and also works on better Half-Life codebase, hinted at sys_timescale cvar.
I was shocked to find out about this. sys_timescale is basically host_timescale from Half-Life 2, but Valve didn't provide access to this console variable. It wasn't registered and wasn't explicitly exposed in the public codebase.
But it was still there, inside the engine. You could see it in hw.dll with HEX editor, and I could see the exact same presence when I looked directly at the memory location of fps_max variable.

I knew that it will always be here, unless Valve update their engine and it will somehow move the variable. So I just had to use fps_max as starting point for console variable pointer, offset it back several bytes and then register sys_timescale by pointer.

It worked.
It got registered.
I was shocked.
Time slowed down properly.
I was so happy.
No more random speed ups and vsync bullshit.
It was the right way to do this from the beginning.
Thanks you for the hint, SoloKiller.

The next update will be focusing on adding new gameplay mods. Some of them were supposed to be in this update because it'd be easy to implement, but honestly I've got lazy with them and I think bringing out fixes as fast as possible was more important.
I don't know when to expect next update, I'm definetely lowering my development pace now. Very rough estimate would be around July-August.
Since it may take a long time for the next update, shoot your ideas on new custom mods, here's the list of most ideas I've got written down: 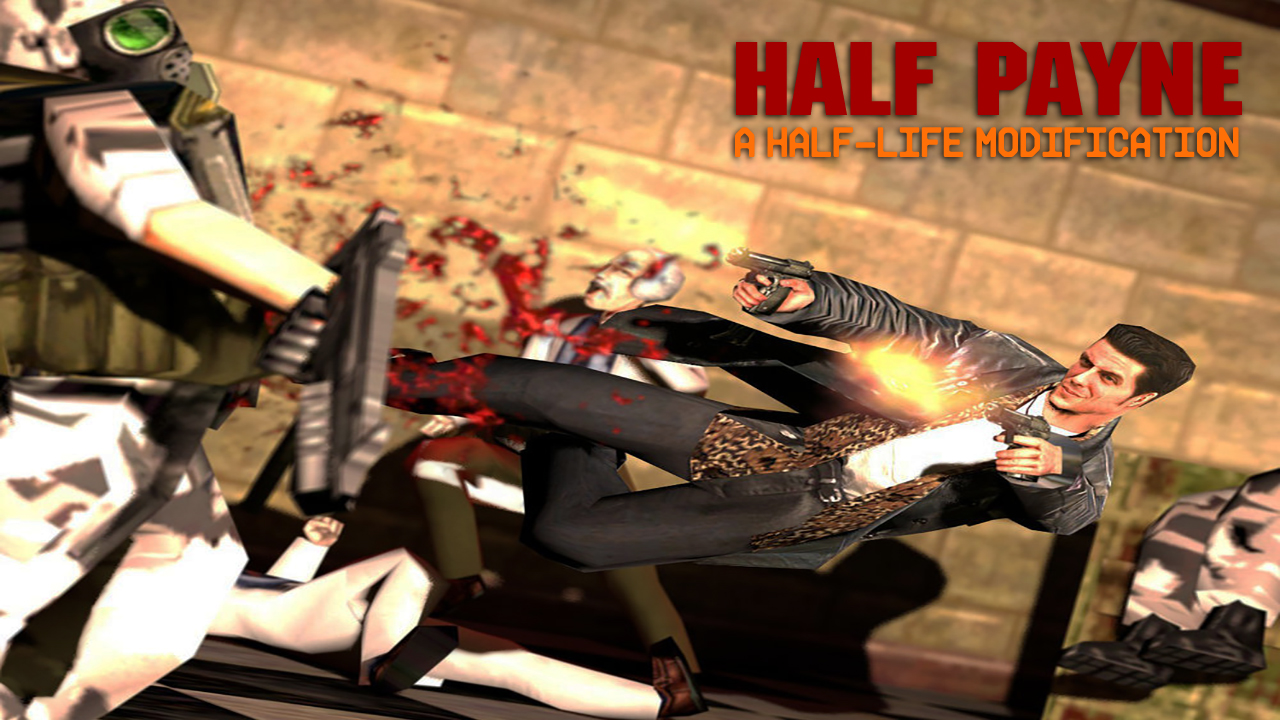 Aw, hell yeah! This is one of my most favorite mods, nice to see there's been update. ^_^

The optional 3rd person view sounds cool, but then again, areas are way more tight in Half-Life, so for example in vents it could be confusing, imo.