Half-Life: Sum is a compilation of 3 previous mods (HTC, Autonomy Lost and Abeyance) as well as general fixes and additions.

Half-Life: Sum takes place during and after the resonance cascade in which you play as the tough as nails HECU grunt Jane Doe as she has to wade through 11 sprawling maps.

A compilation of my three previous mods, "HTC", "Autonomy Lost" and "Abeyance", into one large mod. Contains new stuff as well improvements into both the gameplay and level design based on feedback from the Half-Life community.

Even if you've played the previous mods I'd highly recommend playing through Half-Life: Sum just to see all the new additions and improvements. 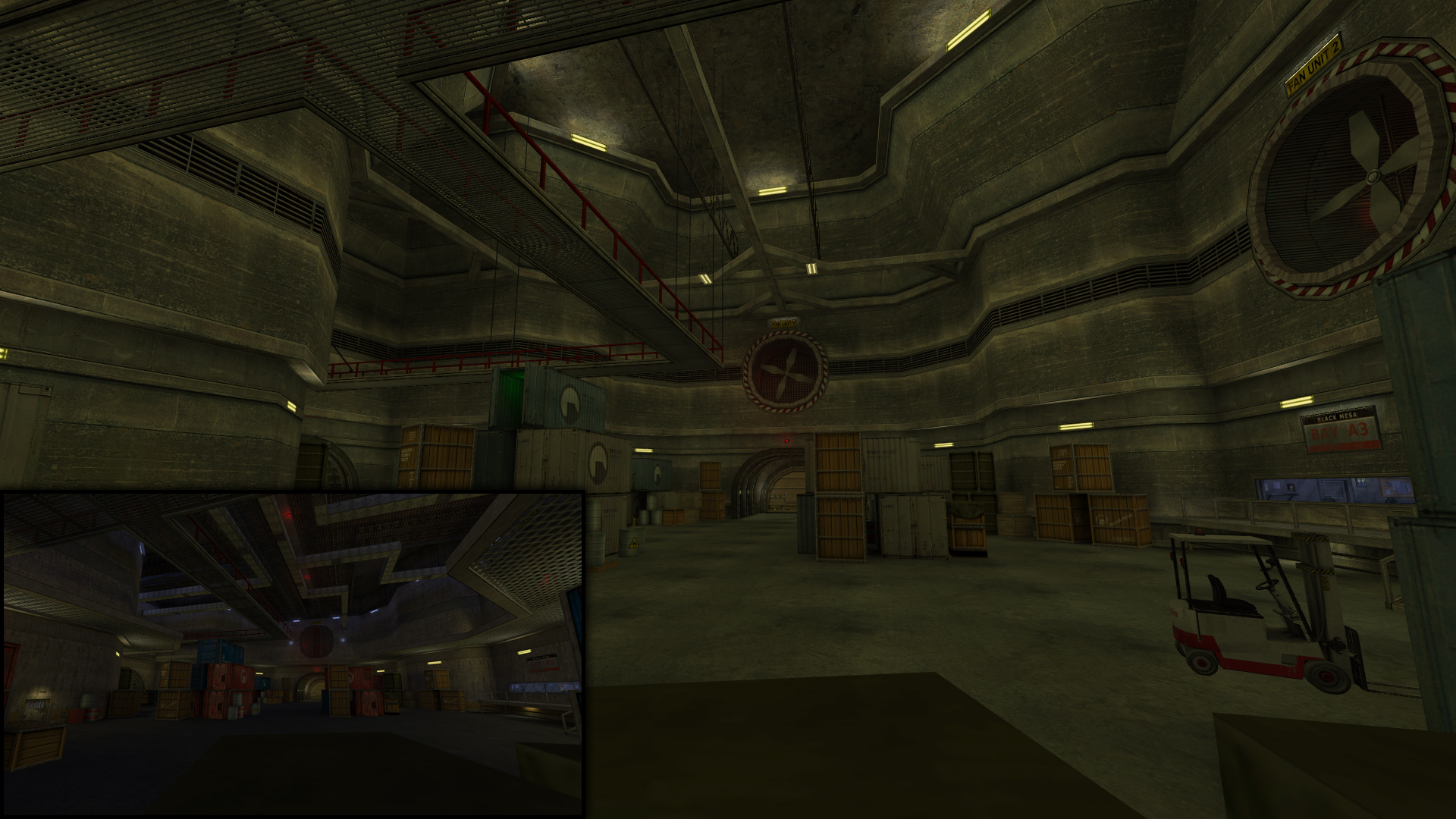 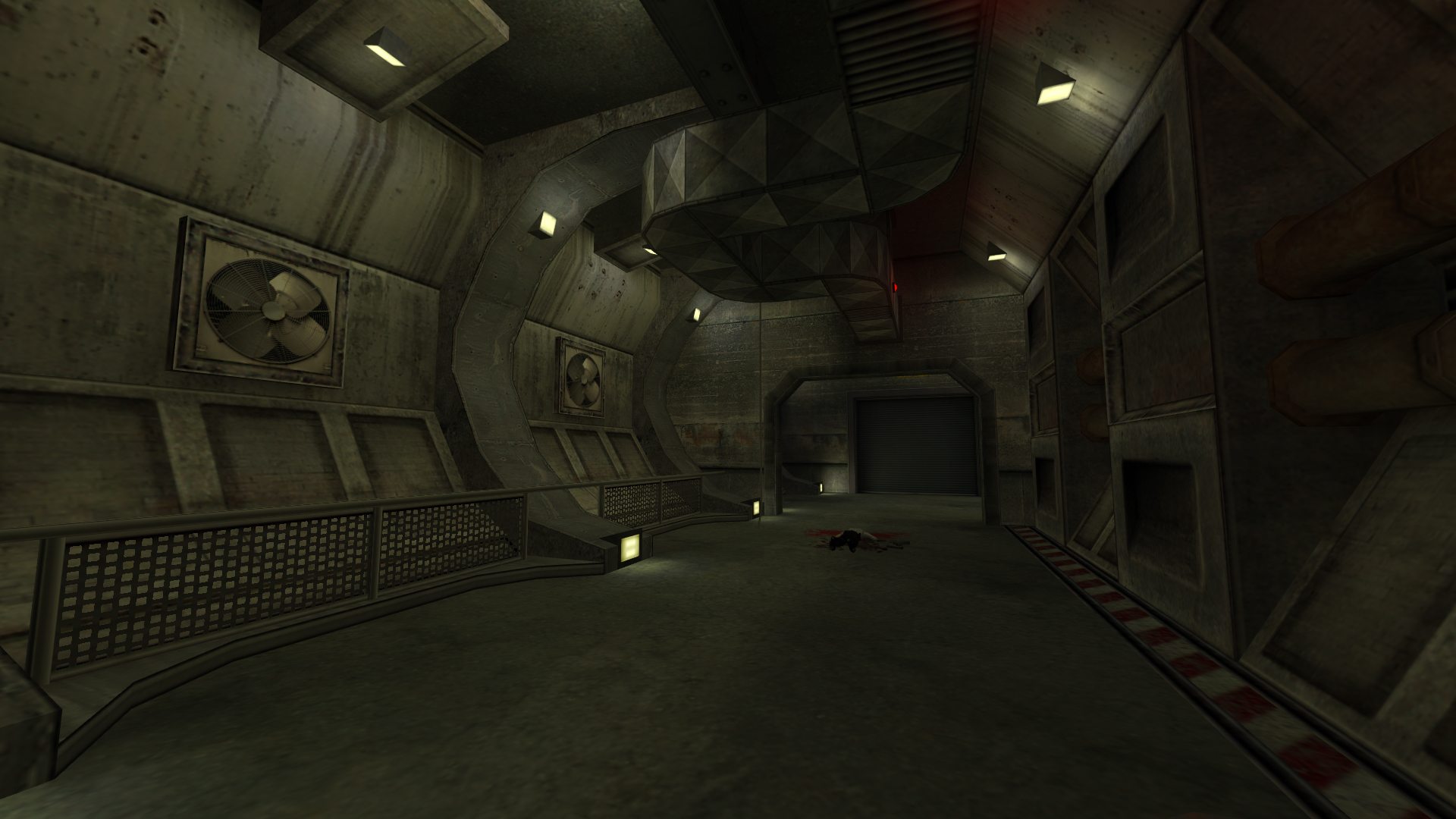 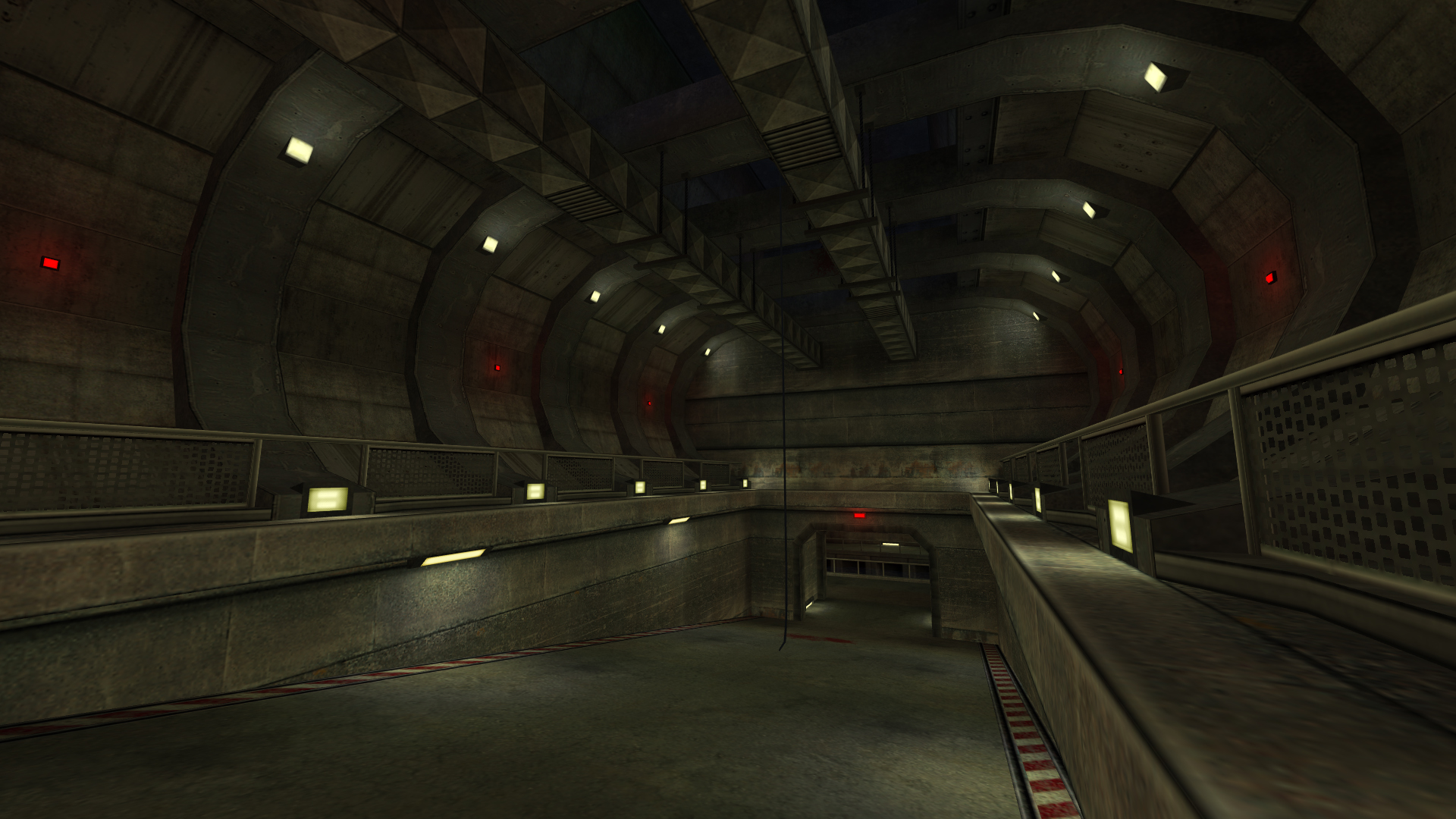 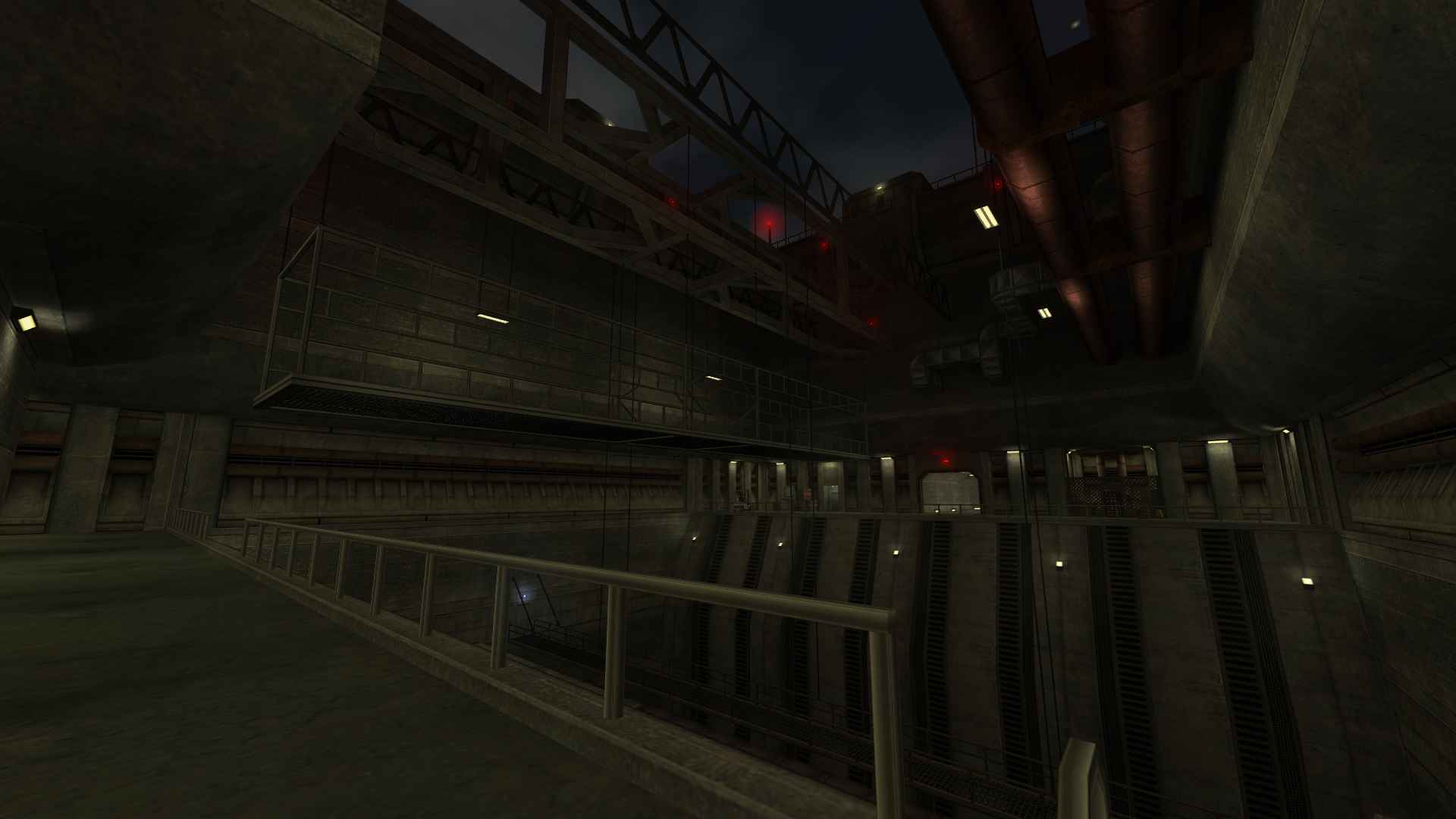 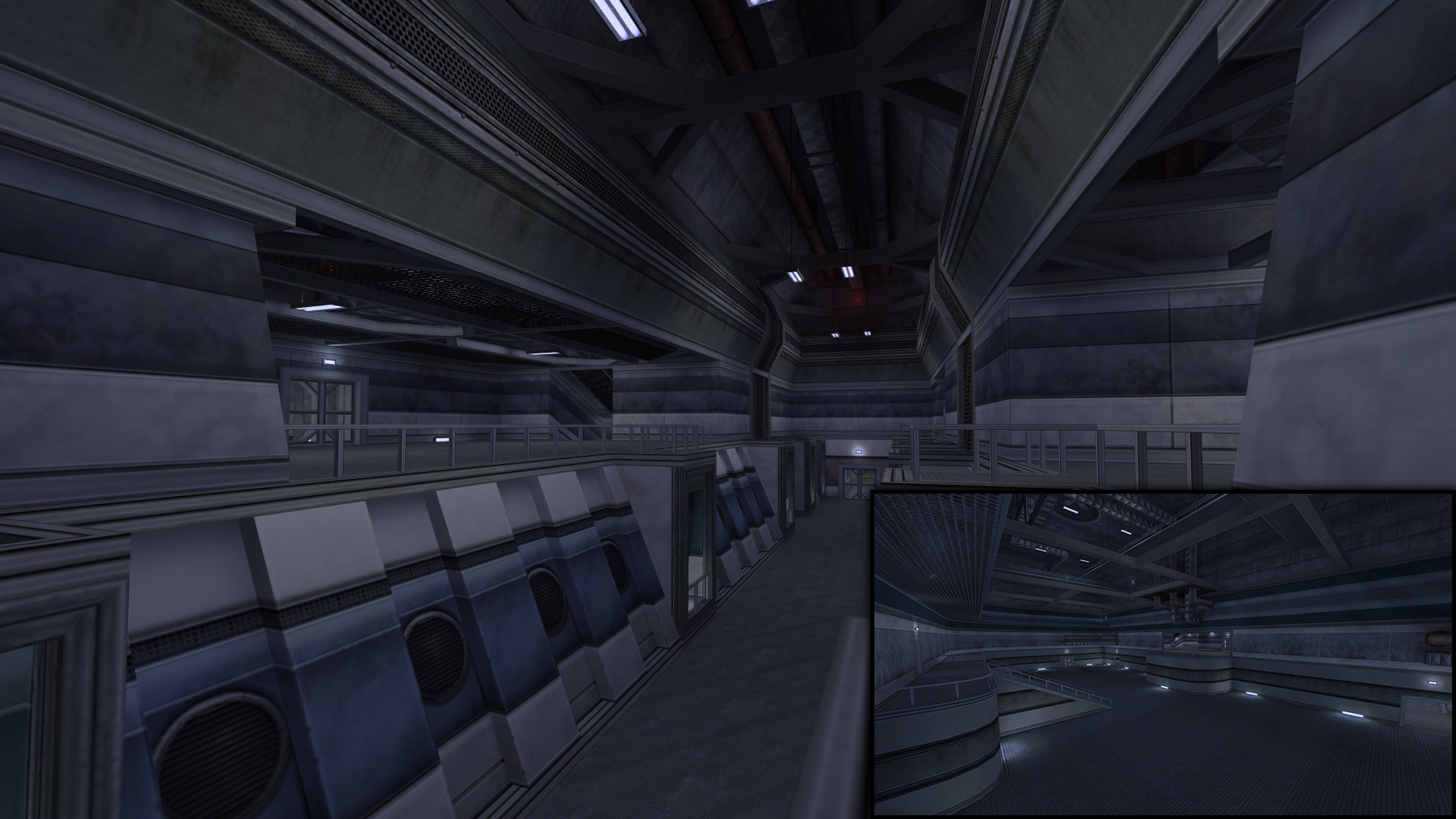 I don't have a set release date but it'll be very soon. Keep an eye on the download section.

**** son, loved all your prior work! Stoked to step into the size 6 boots of Jane Doe once again! ;)

Haven't played the previous mods, but the art direction in the screenshots looks very nice, can't wait to try this!

a mod with no Brushwork or texture errors? is this even goldsource? :)