A release of an active development build, future plans, and disclaimers will be all documented in this latest update for Half-Life: Absolute Zero.

Why are you guys releasing in active development? What’s the big idea?

Well let’s face it, we have 4 months left until the October deadline hits and we still haven’t made much progress since last update. What we’re hoping is that we can get what we have right now in the hands of everyone and work on getting the mod in the best shape by October. Now, that doesn’t mean that Half-Life: Absolute Zero will contain every chapter by the time of the deadline, but does mean that the mod will be playable from start to finish without any hitch and what is made available will be polished and publicly playtested. Will it be up to our standard? Only time will tell.

Now, a thing to note. If you’re looking to play an out of box experience with this in-development release, we would STRONGLY suggest you wait a bit. Half-Life: Absolute Zero is NOT playable from start to finish in its current state. Certain chapters are very much still in active development. To those who are familiar with the developer console and don’t mind playing a work-in-progress modification we will document what chapters will cause some hurdles so you can skip over them, along with just making On a Rail completely optional until it’s either cut or finished and playable. Additionally, I would strongly suggest you play through Half-Life 1 before you jump right into Half-Life: Absolute Zero.

Half-Life: Absolute Zero is NOT a replacement for Half-Life, but rather, a companion piece to it.

What’s in store for the future of Half-Life: Absolute Zero?

Current plan to release active updates, but each major milestone update will be reflected by an addition of a completed chapter. Milestones will not be in order of chapters in-game, but by order of chapter completion in the modification.

With the in-development release of the mod, comes a public release of our source code. You will be able to access it on our GitLab. This will allow those to compile the code whenever we push up new code before the latest update gets pushed up to Steam. It will also allow people with background in Half-Life modding or programming to help out with reporting in-depth issues with our codebase. You will be able to report issues on our GitLab and in the support section of our Steam Discussions. Please try to keep code related reports on our GitLab and please keep general other reports on our discussion page.

What should we expect from this in-development release?

Well, it will be less playable than the Day One demo, which also possibly includes the Day One chapters. A lot of things regressed post-Day One demo, as we were focusing more on finishing the rest of the mod than working on improving the demo chapters. Which now there’s a quality difference between our demo maps and our newer chapters. There are reworks in progress for Office Warrens (a1a2) and “You're On Your Own” (a3a1,) however you won’t see those reworks in the initial beta release, they will come in future milestone updates.

But, I can show you some tidbits of what you can come to expect from them. They’re not in a state of compilation, however, let's get rough and dirty and show off the maps from the level editor. 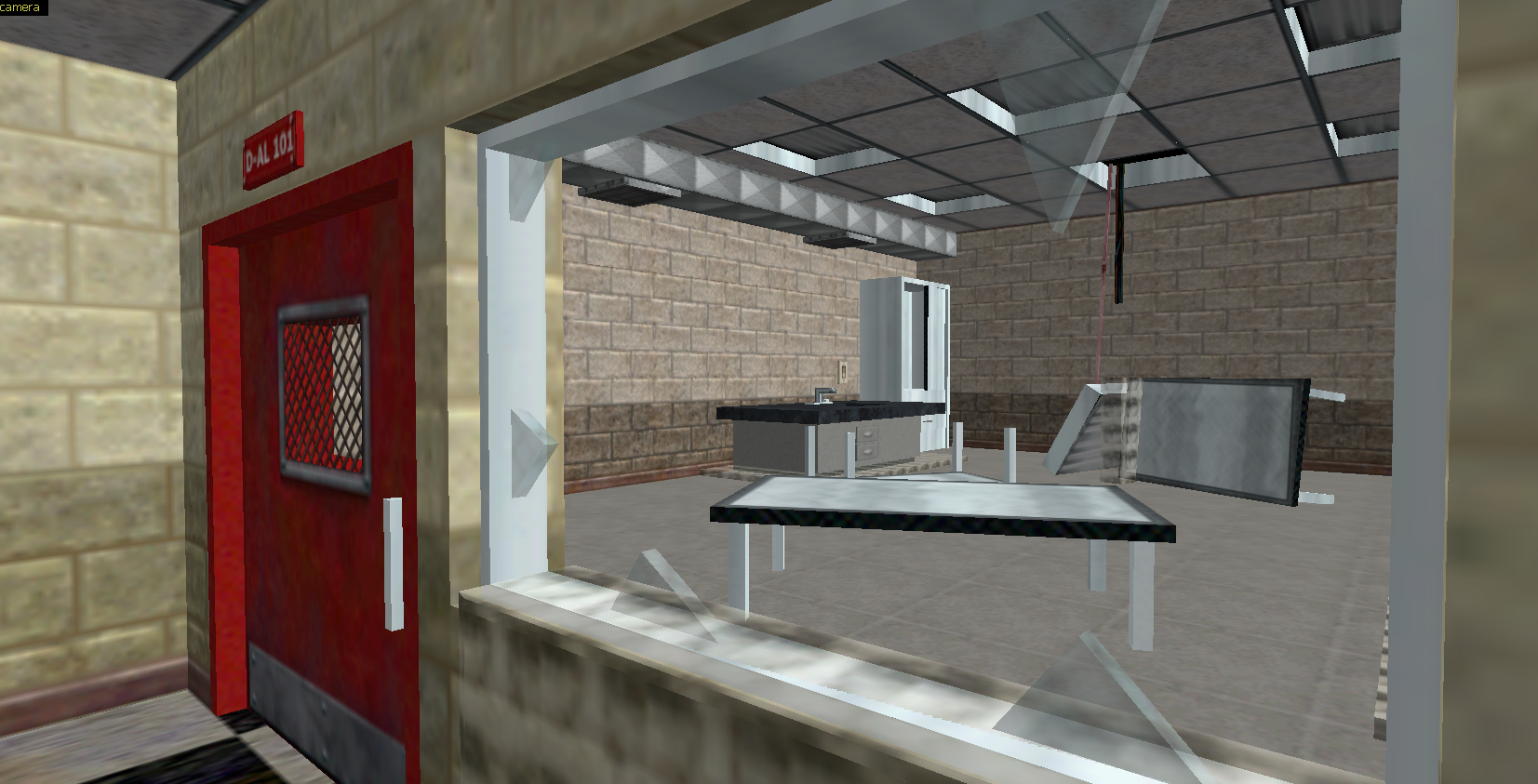 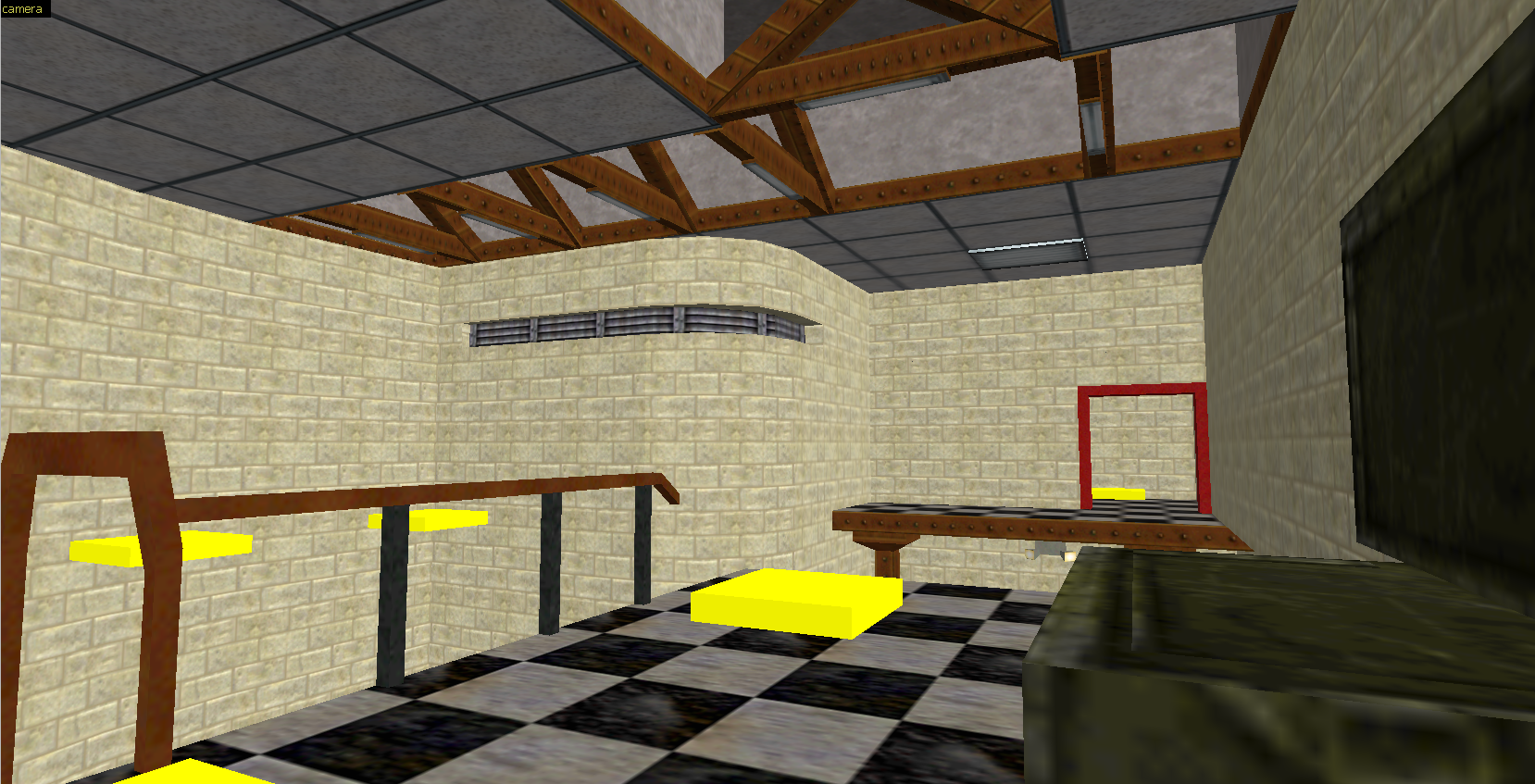 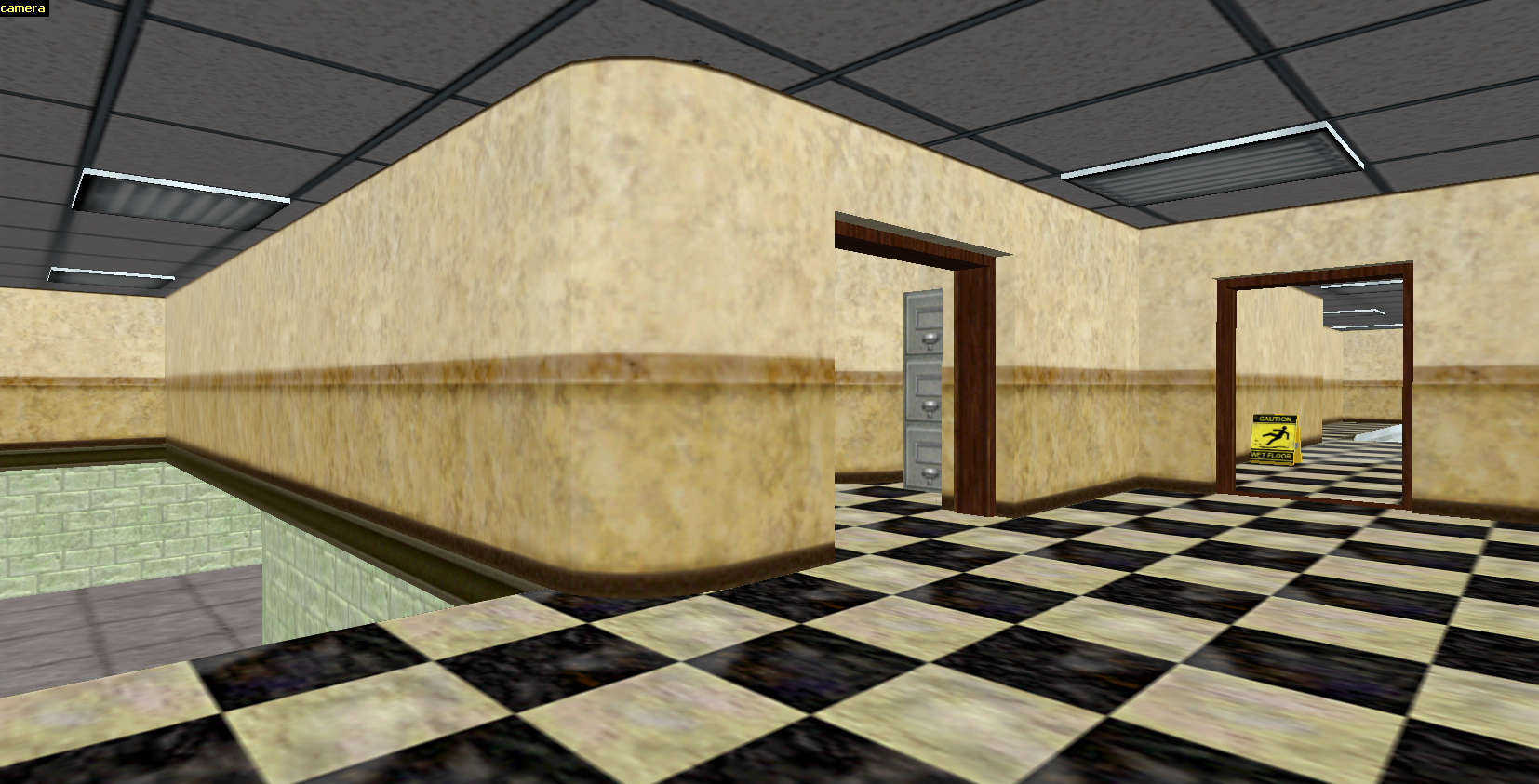 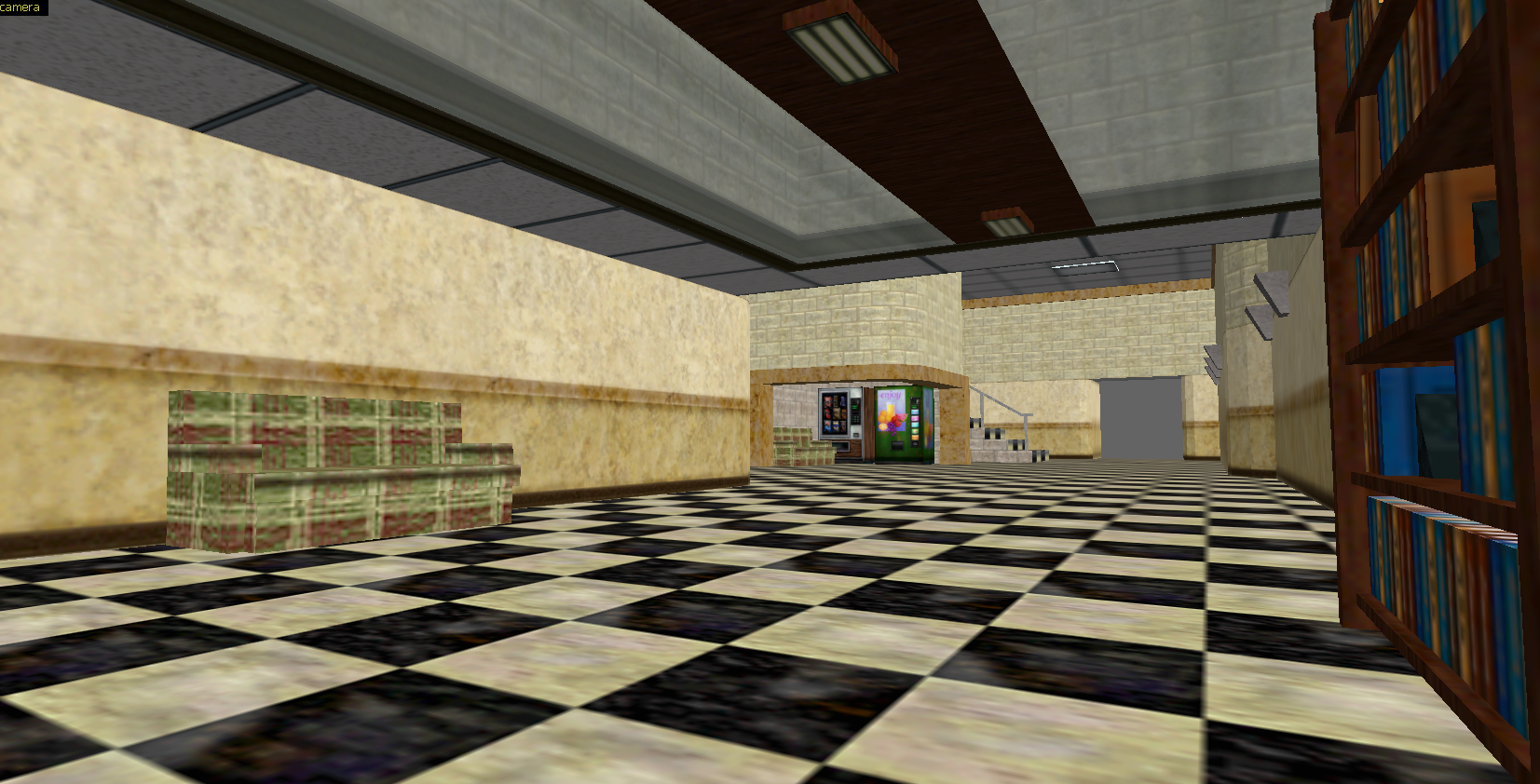 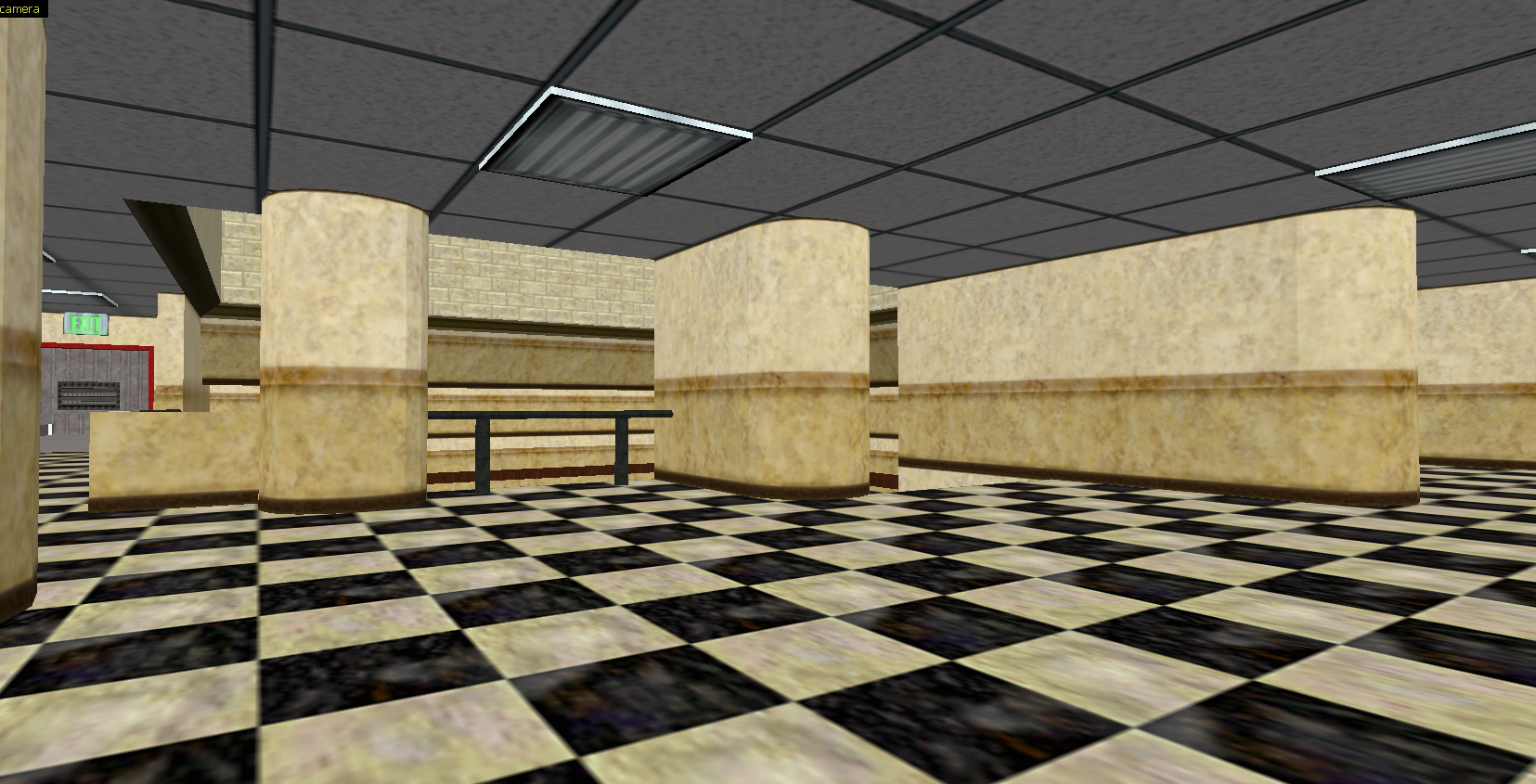 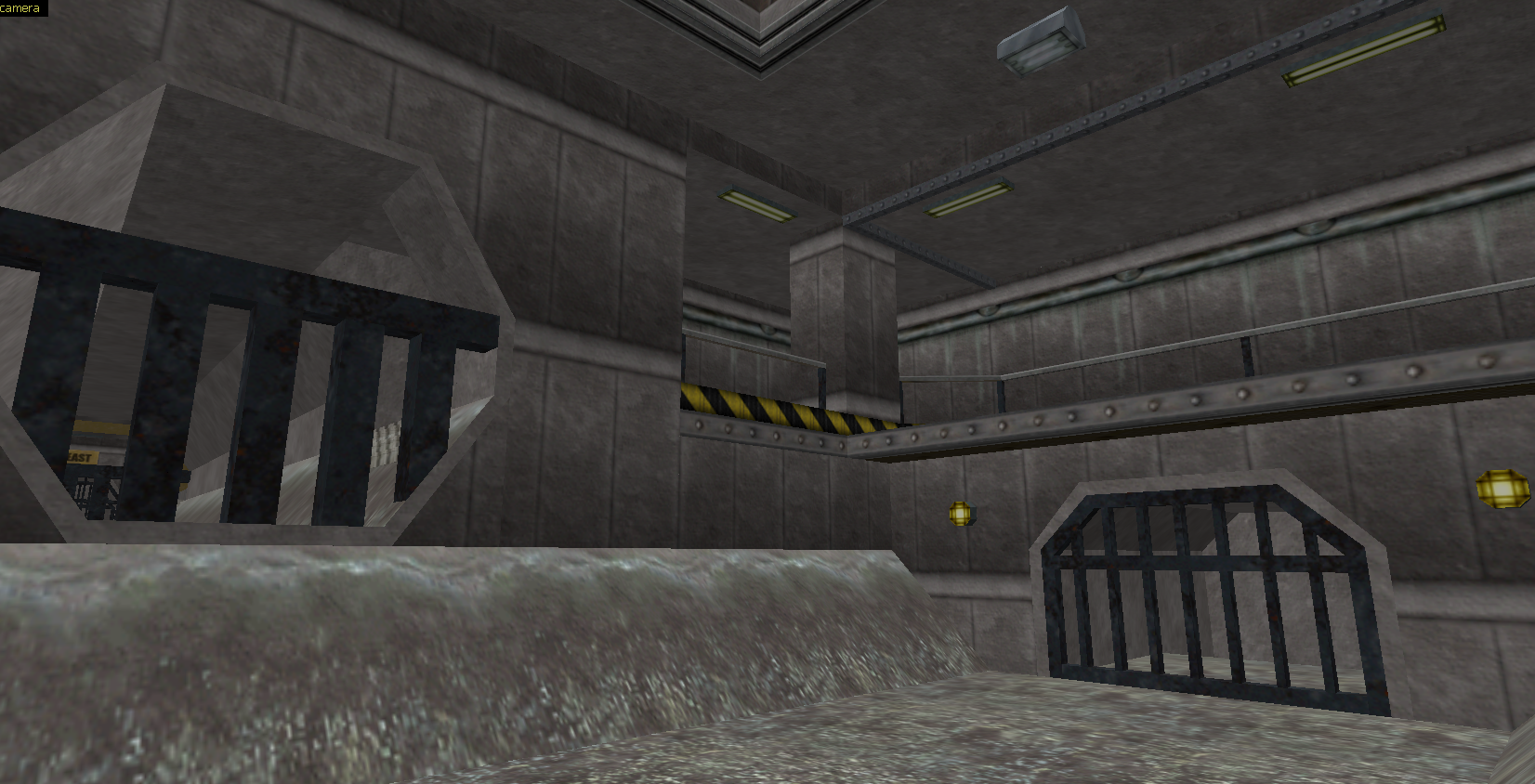 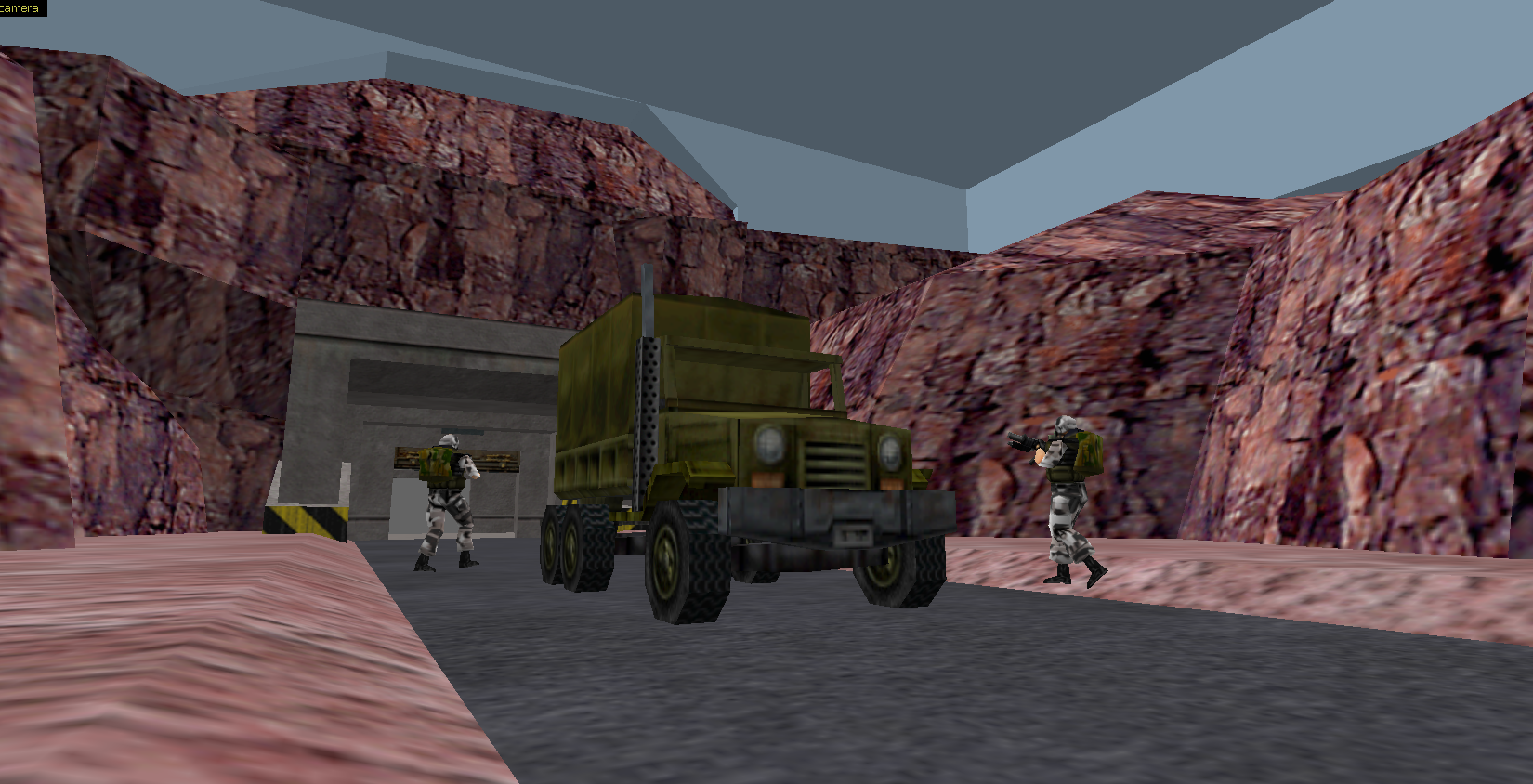 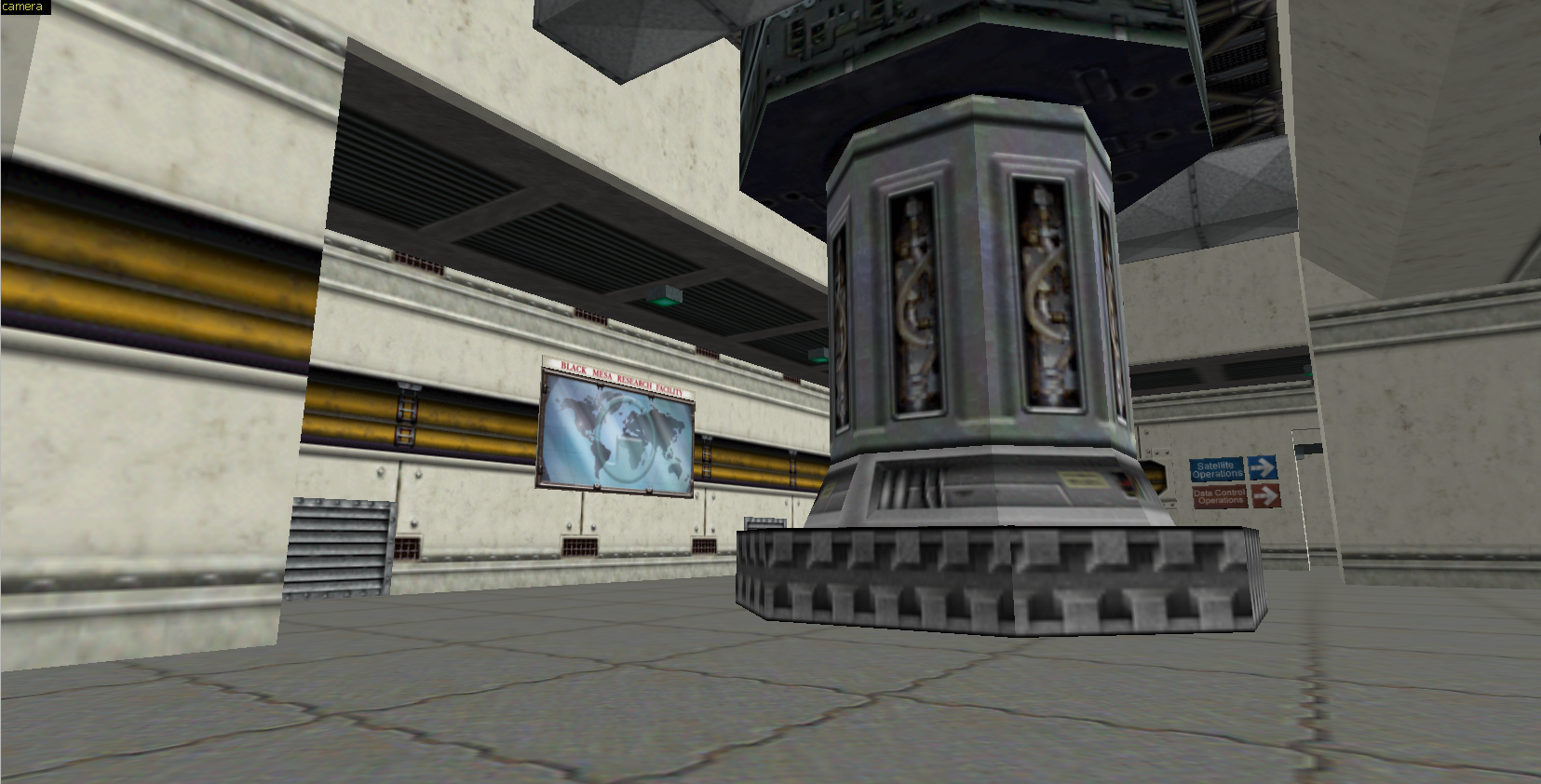 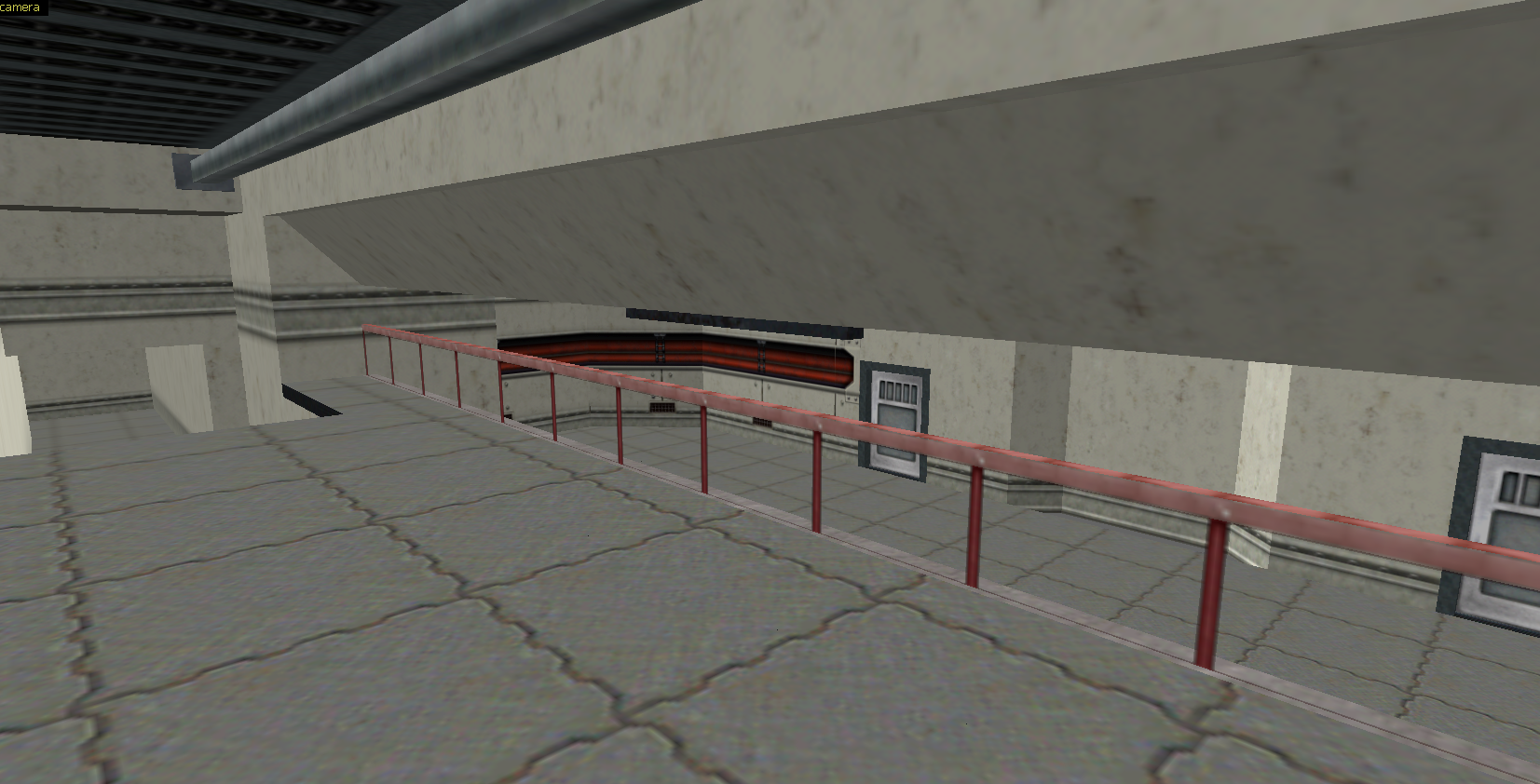 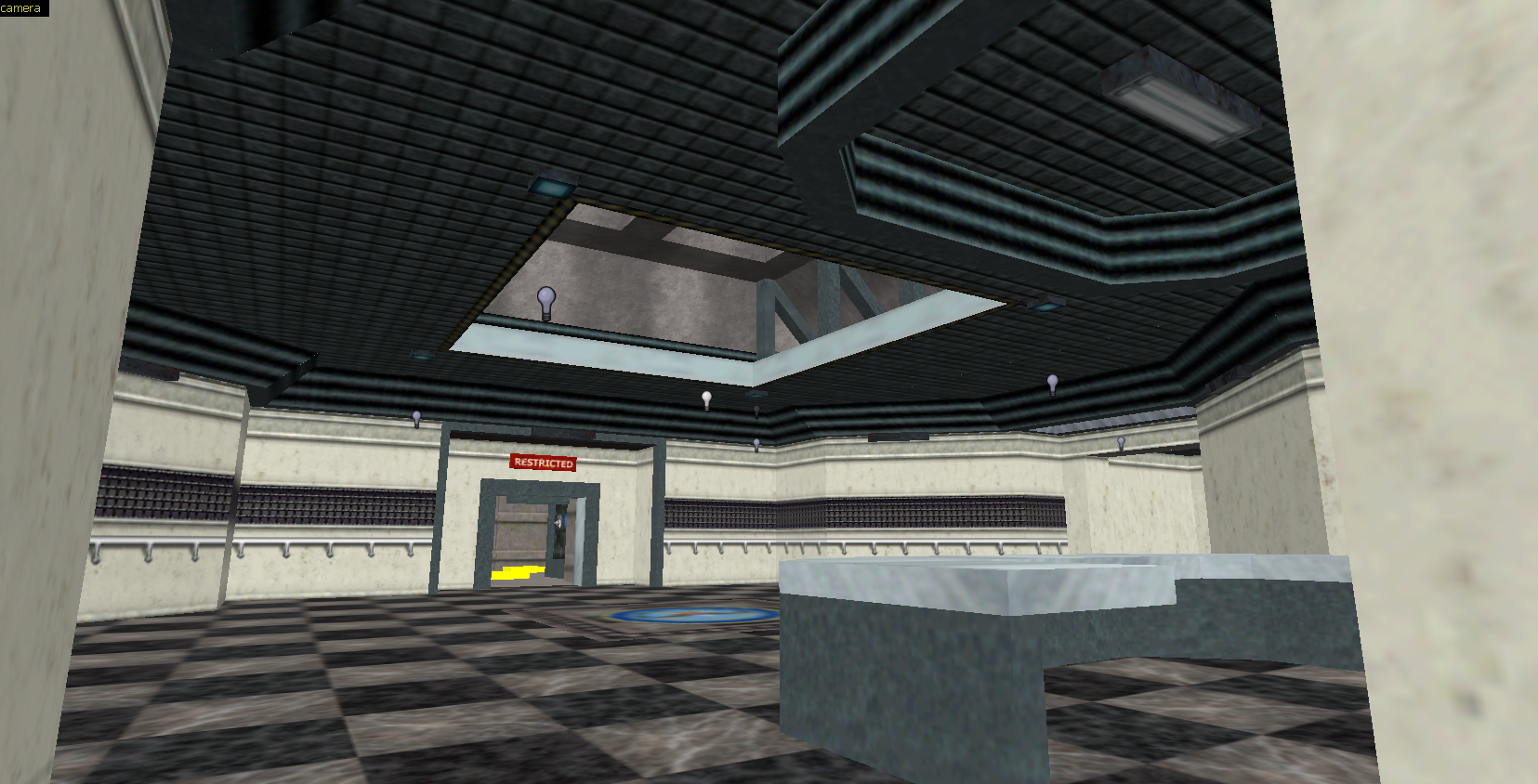 Obviously, everything seen above is subject to change, along with what you’re about to experience in this active development release of Half-Life: Absolute Zero.

So, when should we expect to see this release?

The mod is shipping in active development on July 10th, no delays.

I wish you guys all the best with the release, looking forward to playing no matter what does or doesn't make it into the end product!

Bettas normally live 2 - 3 years, but there have been a few cases of bettas living well into their teens.

did you posted the fgd file ?
it is a great file to check monsters..and what is in the source code...
try to post a zip once or twice a year of the source code.. thereare too many website doing the same : like your gitlab.. that is a sort of source forge.. git-hub... so registering registering them all is annoying and spamming the web...
gave fun with your mod

he's saying that "on a rail" might be cut when it does release, why? please keep "on a rail", cobalt!