Hi, everyone. Welcome to Update V2.8, from the Raising the Bar Redux team. This update, we’re showcasing further progress made to some of the maps we showed last time, as well as some shots of changes to key NPCs. You can watch a video version of the update here:

First-up is the construction site. Jan has implemented some good sequences in here, as well as some original music (also from Pavel) – take a look: 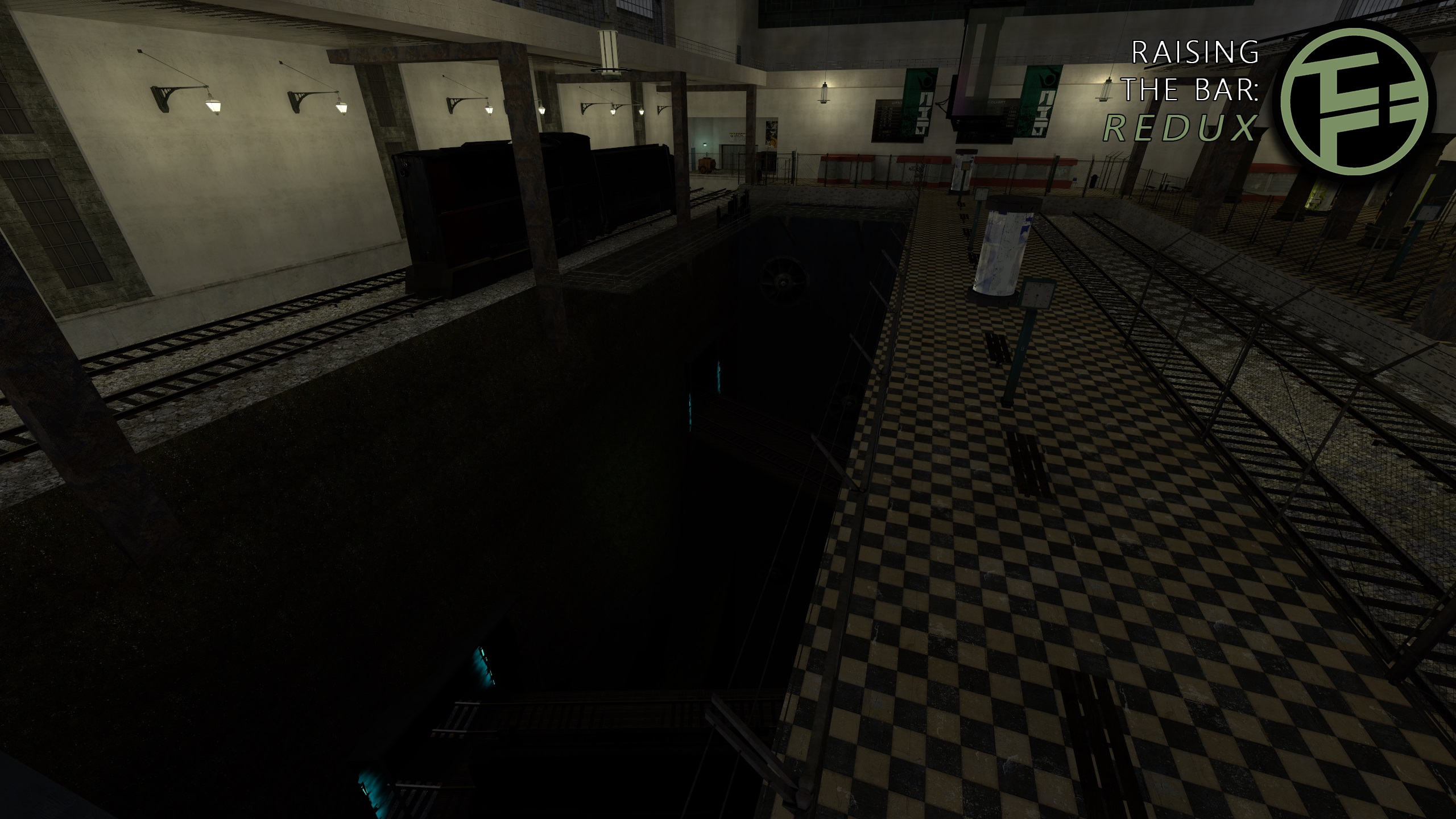 Utilising some of the feedback we’ve received, VaxPax has made some good changes and progress to the trainstation. A significant amount of the progress is based on adding details to the skybox, but the interior of the station – as you can see here – has also received some much-needed attention in lighting and detailing. 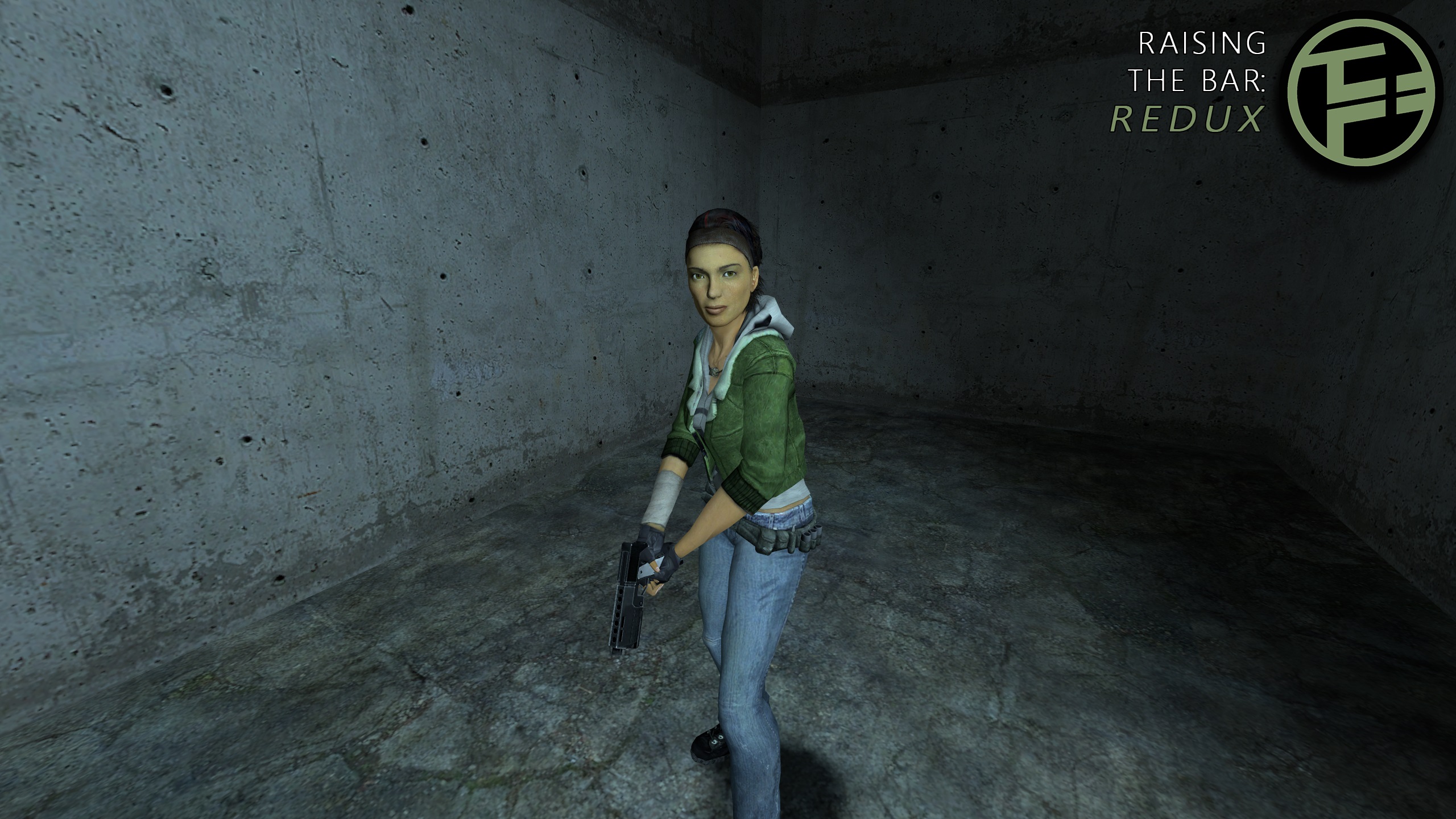 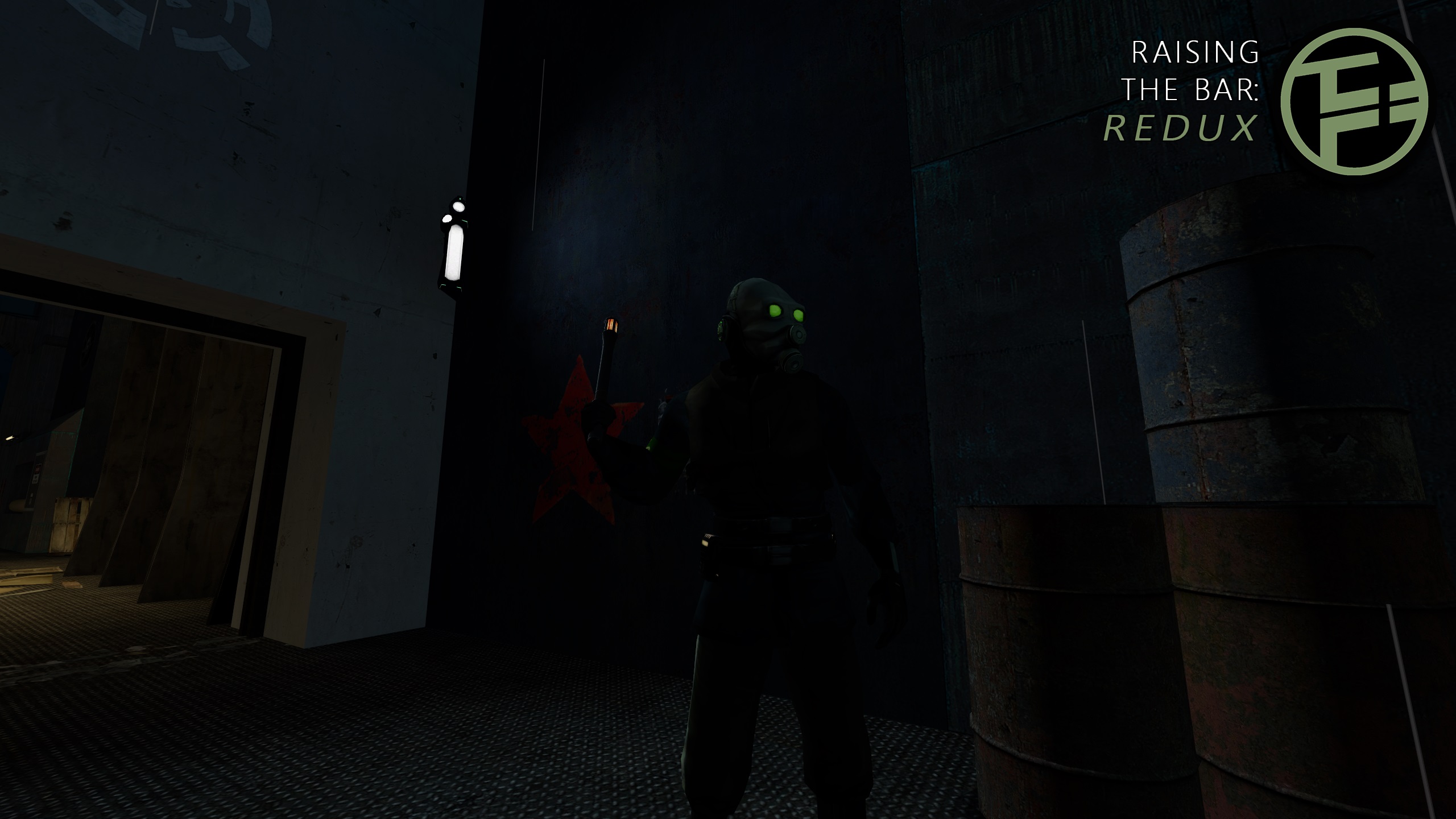 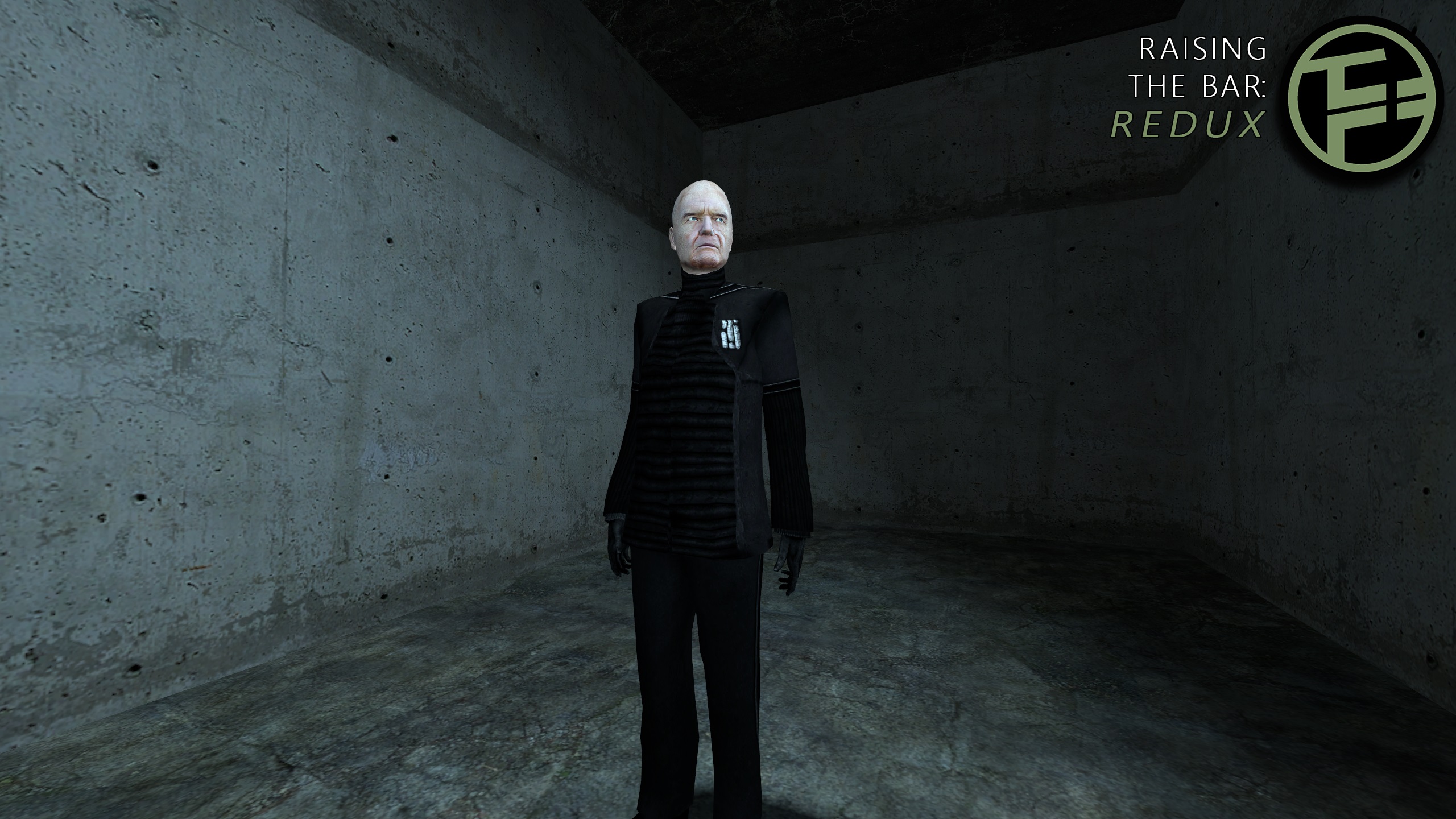 Before we get on to looking at progress to our final map this update, we’ve been starting to go over some of our key NPCs and make changes we think are key to eliciting the feel we’re going for for the mod. Alyx has been given a green coat, as she has in the beta, and we’re currently testing other changes to her textures to make her standout. The metrocop, whilst already having the beta skin, has also been modified to have its own unique look along with the RTBR theme. Finally, with permission, we’ve used a fan-made Consul skin for Breen which has then been modified – both in the base model and in the texture – to better fit our needs. 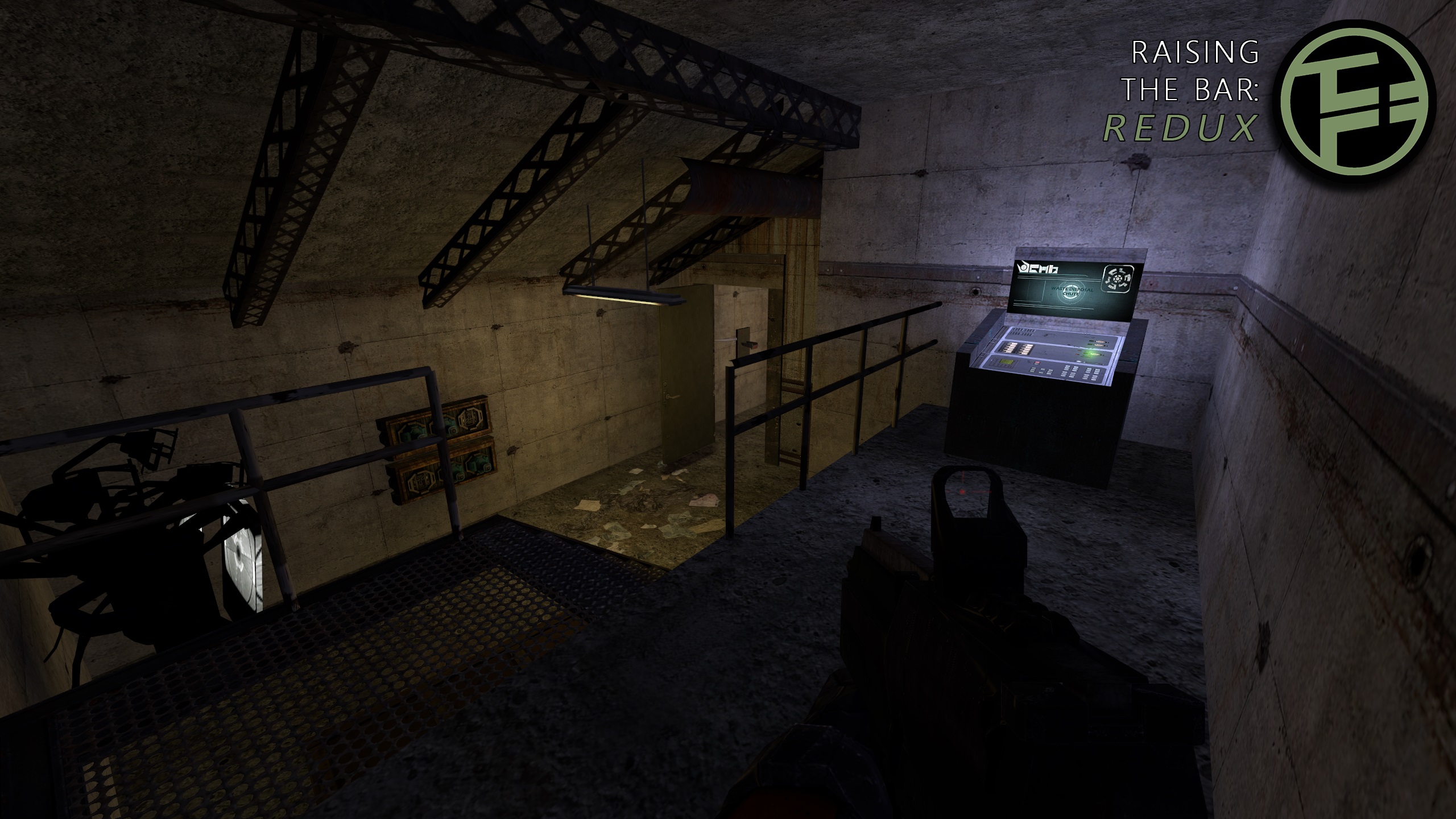 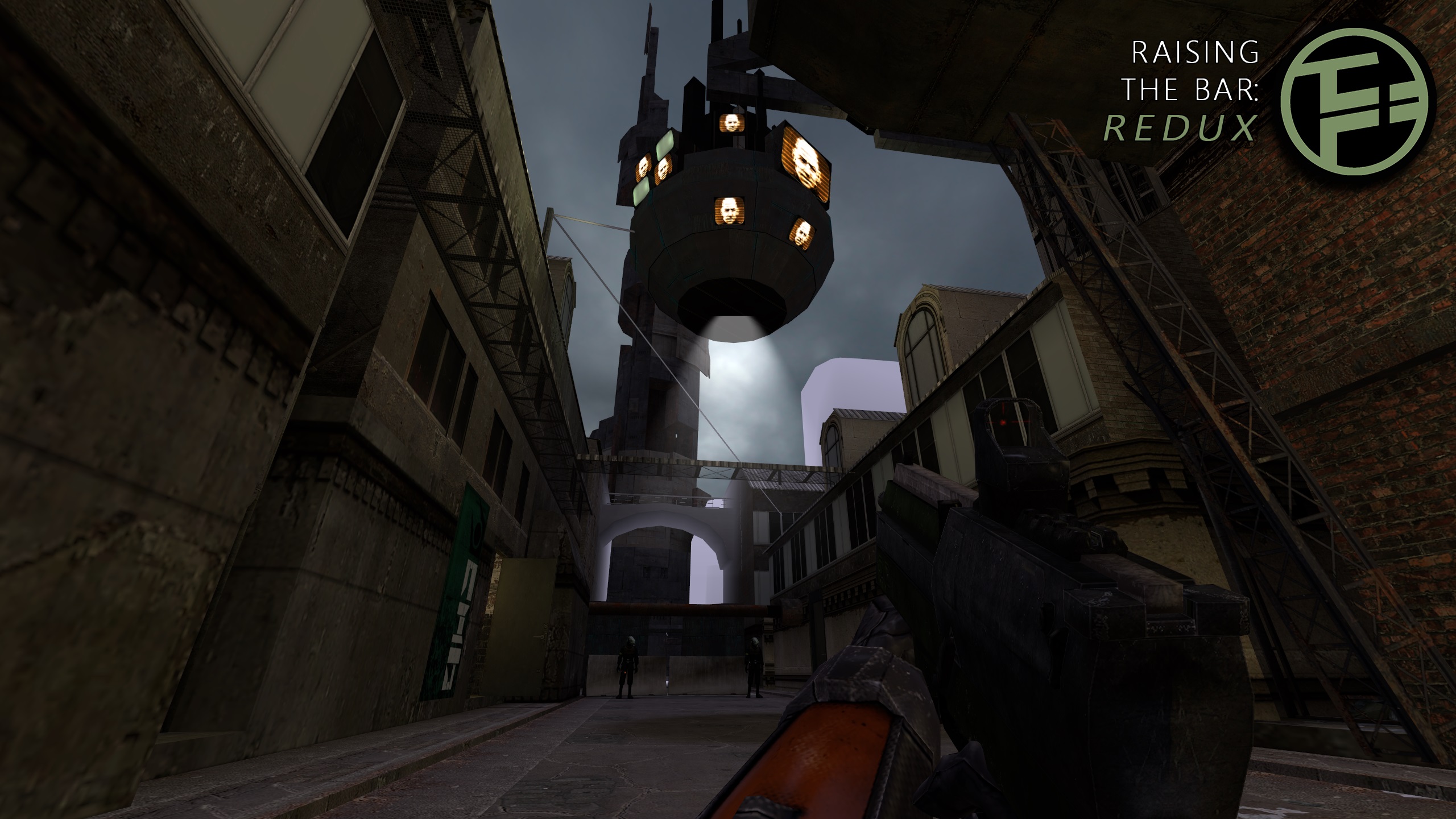 Michael – or Delta, as we named him last time - has been continuing to work on his Consul Plaza map. Though he’s recently considered changing the layout in its entirety, the work so far has provided a good basis for how the urban sections of City 17 might look, and he’s also begun implementing core elements like the Consulcast “pod”, rather than it being a large screen. We’re beginning to look into how to introduce elements like voiced lines from the Consul, recording some inhouse which are then modified by our sound designer, Kyle. 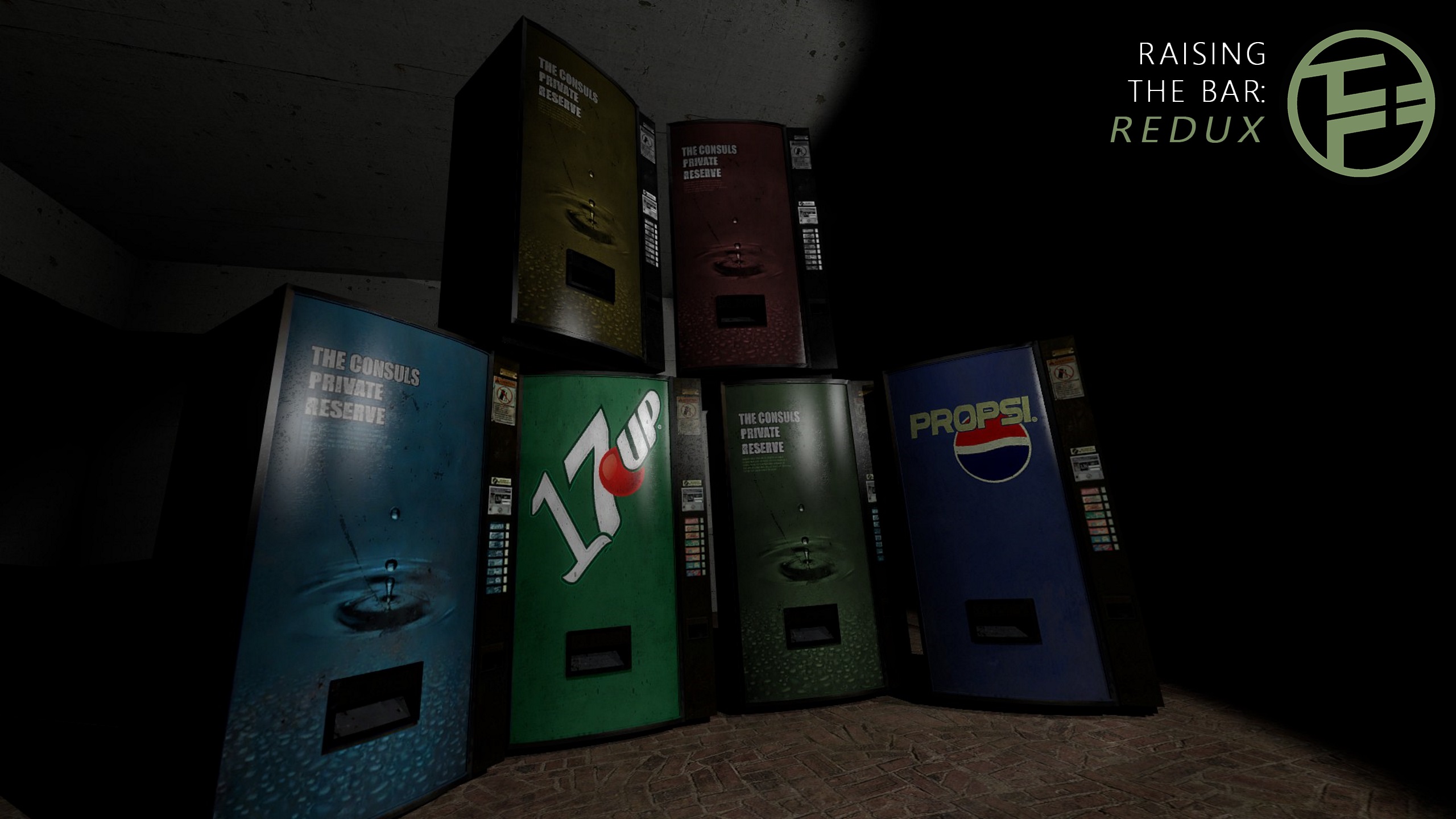 Finally, this last addition is a quality-of-life improvement more than anything – Vending machine variety! We were intending to just create a blue variant, replacing the words “Dr Breen’s” with “The Consul’s”, but, after polling the team, they expressed interest in some other variants – as well as harkening back to the Beta vending machines’ use of commercial brands, with our own spin on their branding. In light of this, some of the mappers have looked into randomising their machine spawns in their maps to add variety to each playthrough. 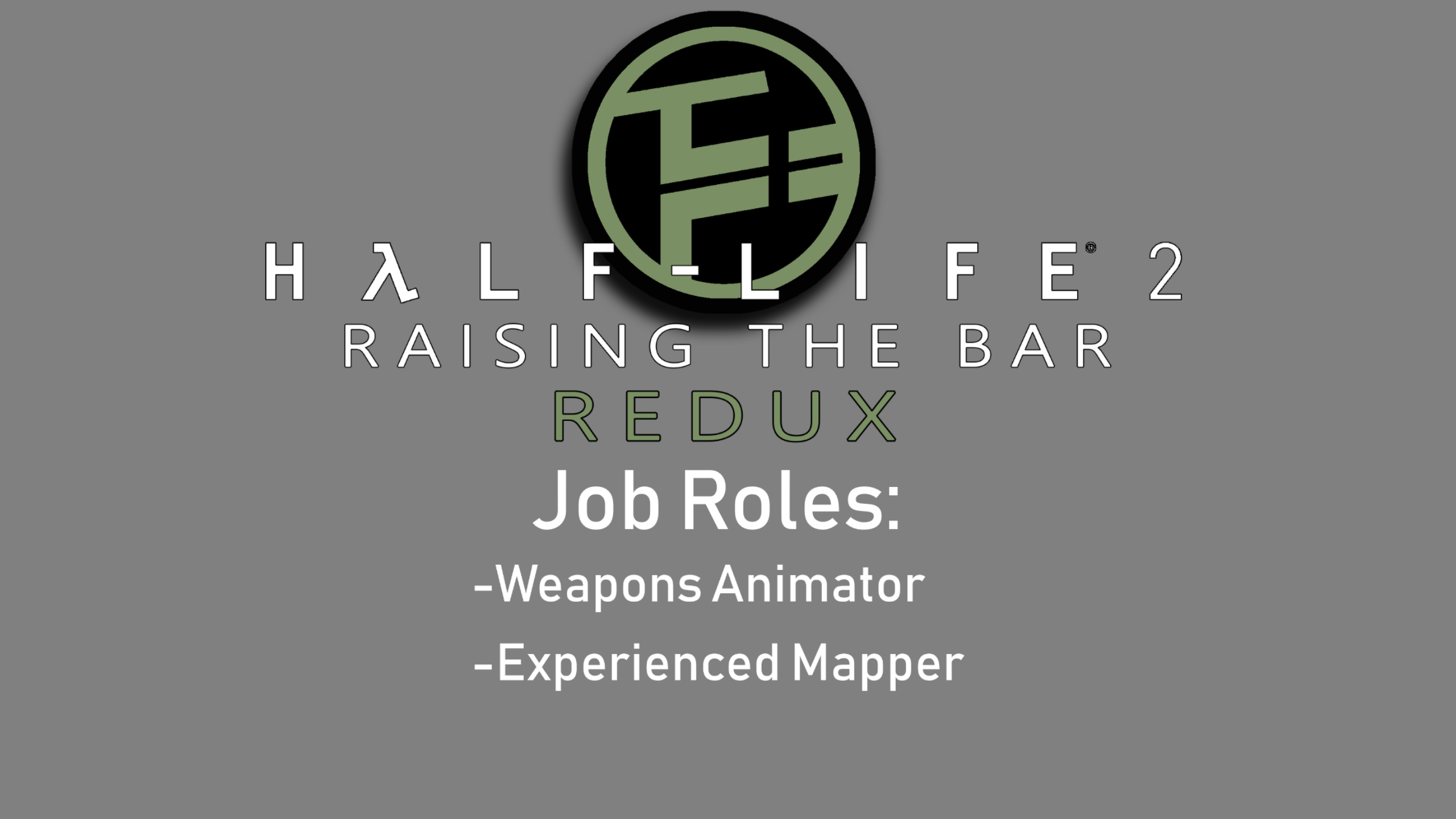 That concludes the article of Update V2.8! As you can see, progress continues steadily from update to update. Before ending, we’d like to announce a few roles we’re still looking for on the team at this moment:

If any of these positions interest you, please add me on discord at Kralich#0901. All of the details about job postings will also be in the written update.

Nice! Do you have any plans of improving lighting or effects in the future?

If you mean engine modifications, that's not something we're setting out to do but we haven't marked it off as impossible either.

As for map lighting, yeah, mappers make modifications to their lighting all the time.

and your support is still appreciated!

Any chance you could try and emulate the original Beta Alyx outfit? Orig00.deviantart.net c:

We actually did and had a team poll and we didn't really like the look. We're going to be testing other additions/changes, but yeah

will it be an add-on?

when we release the mod, you're welcome to modify the alyx skin yourself if you so wish.

17Up you slick bastard, I see what you did there

I like how the Metrocop has Gree Eyes instead of Blue.

Can you be more specific? One word criticism doesn't tend to be very helpful :p

the usage of the color green along with the abundance of gamebanana content mainly.

Most people seem to like the green and we certainly like what it does for the look of the mod. As for the Gamebanana stuff, the majority of it is placeholder until we've got in the necessary people to handle them. We took on a dedicated weapons animator over the weekend so the Mantuna stuff will be adapted in time. As for other things - like the stunstick, and the Annabelle - those are being used with permission, but we intend to modify them to fit our own vision of the mod.

how is throwing an ugly shade of green over everything in the mod a good thing? anybody in their right mind agrees that the green is terrible.

Everyone on our team disagrees, and there's been quite a few people who've disagreed with you. I'm not taking your approach of calling a conflicting opinion wrong, but more people have liked the green than haven't liked the green, and you're kind of late to the party given we already acted on what most people liked a few updates ago. Sweeping changes to the colour palette would require public opinion to change considerably, and even then, *we* like the green, and at the end of the day, this is *our* mod. Feel free to make your own mod where the colour green is wholly absent - for the time being, it's here to stay.

I really am enjoying the green accents that the NPCs and weapons have, it actually makes this mod stand out from the 50 other mods trying to do the same thing.

As are we - it's the direction we intend to keep going in because we received a lot of positive feedback when we started doing it and all the guns are green now, so we're going to continue going that way.

Do you guys still need a weapons animator?