Hi, everyone. Welcome to Update V2.12, from the Raising the Bar Redux team. This update, we’ve got some updates to our team organisation, revamps to weapons and animations, and some improvements to the arcade for the first time in a while. 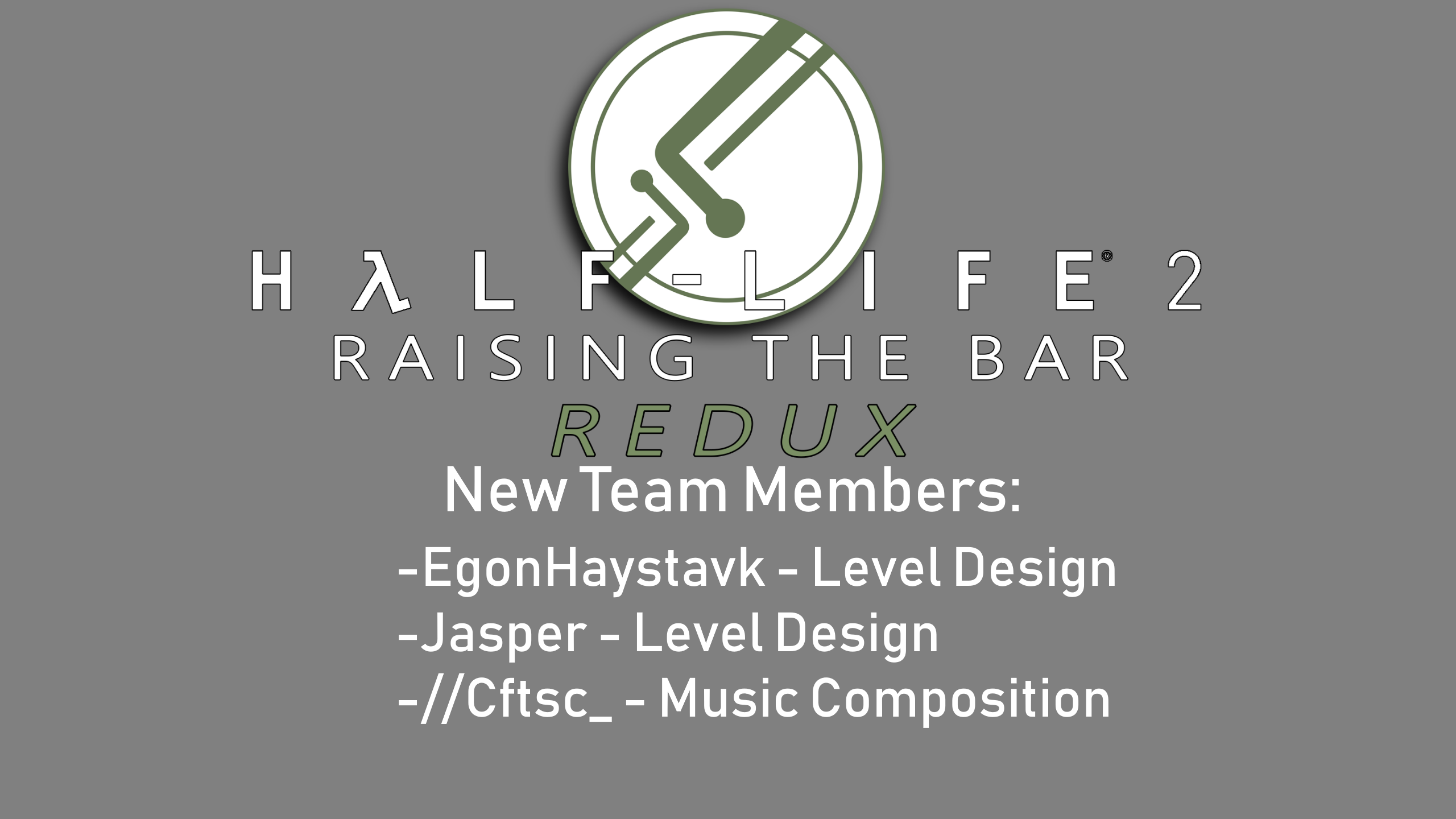 Firstly, we have two announcements to make regarding development. The first is the introduction of three new team members: Jasper, //Cftsc_, and EgonHaystavk. Jasper is conducting level design and 3D modelling, whilst Egon is an “on lease” level designer, so to speak, whilst he does the revamp of the Free TVs map. When it’s complete, he may not remain, as that was his key interest in the mod. As for Cftsc, he has come on for music composition, and composed the ambient track you can hear in the background of this video. He has already begun putting together an interesting soundtrack for the game, and we’ll be looking into a soundcloud in the near future.

The other announcement is that we have decided to scale back updates to a monthly schedule, rather than biweekly. Whilst development continues effectively in all areas of the mod, we are also aware that there will be high points and low points, as with any hobbyist modding team, in the amount of productivity. To ensure we can still sustain satisfactory updates, saving content for a monthly basis now makes sense in the long run, even if we can’t yet personally see our ability to maintain bi-weekly updates falling in any time soon. 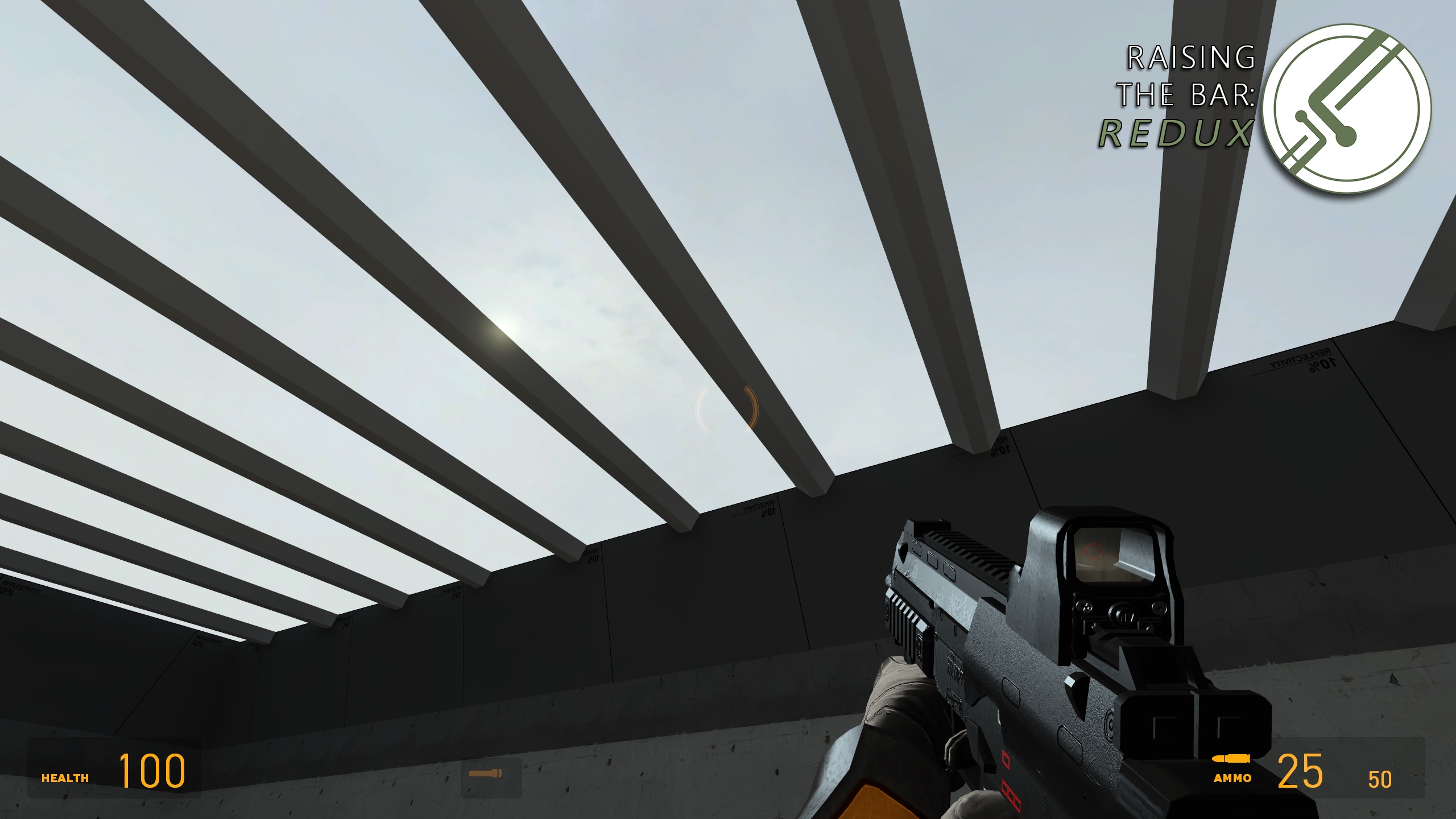 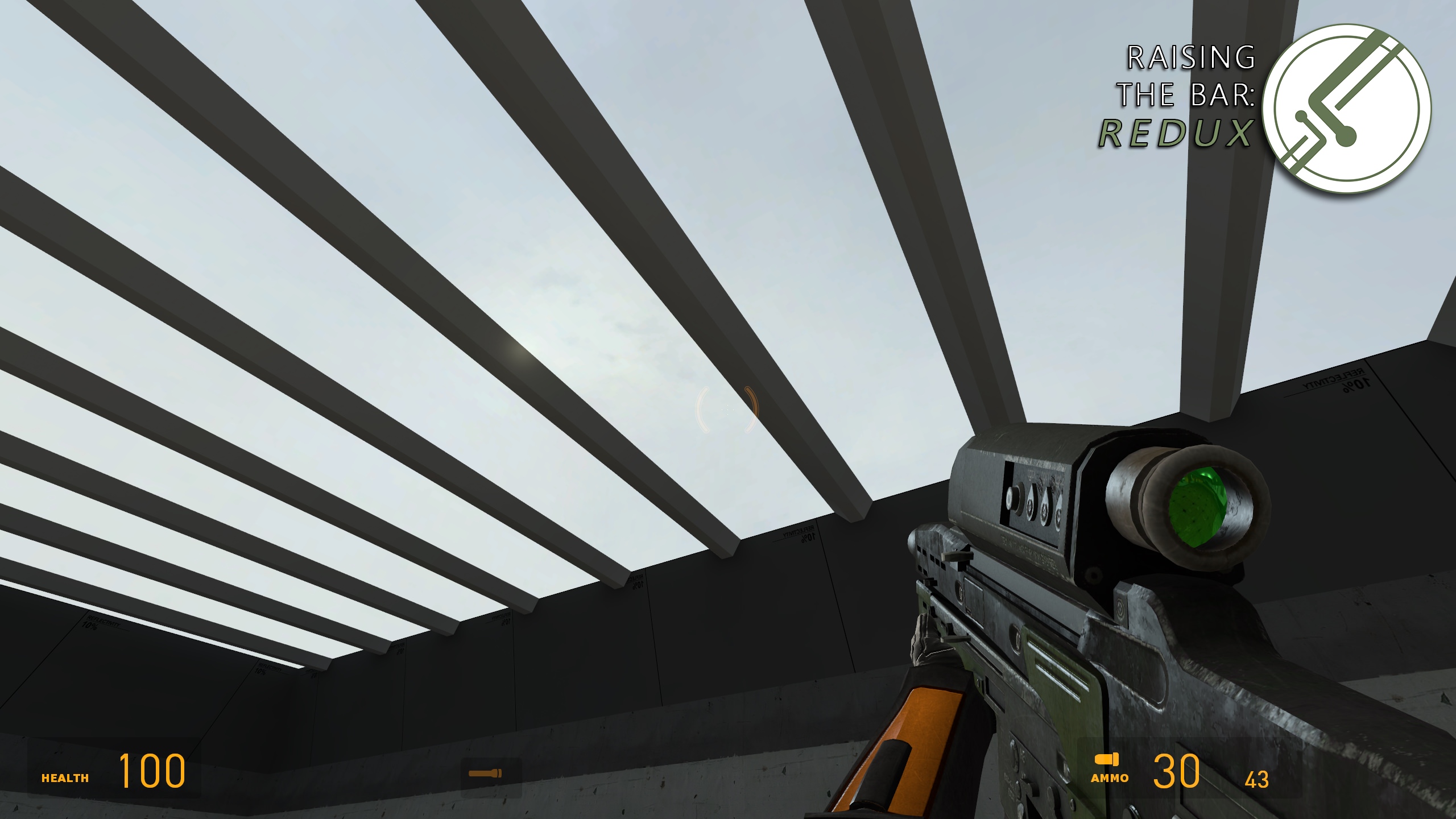 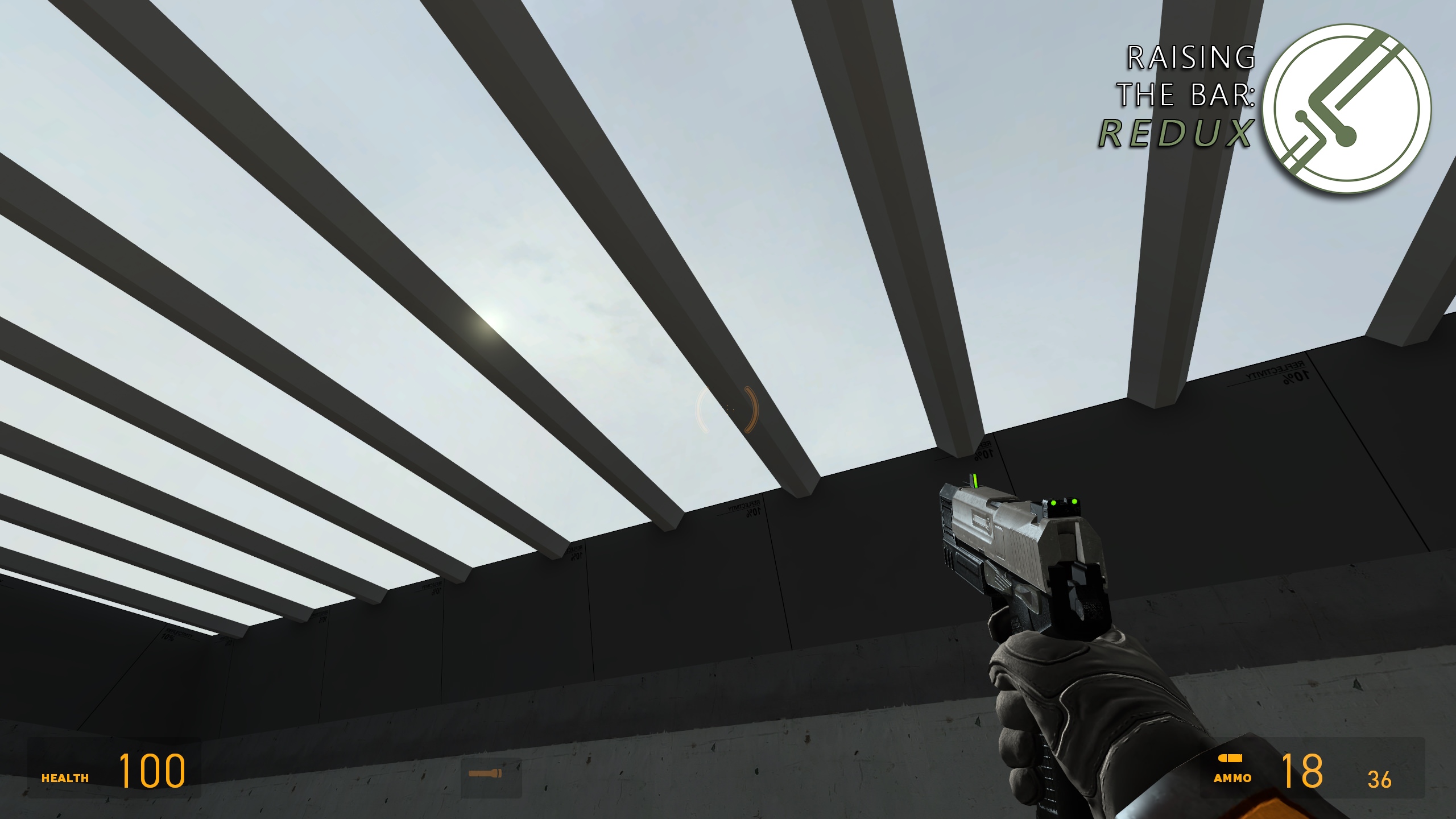 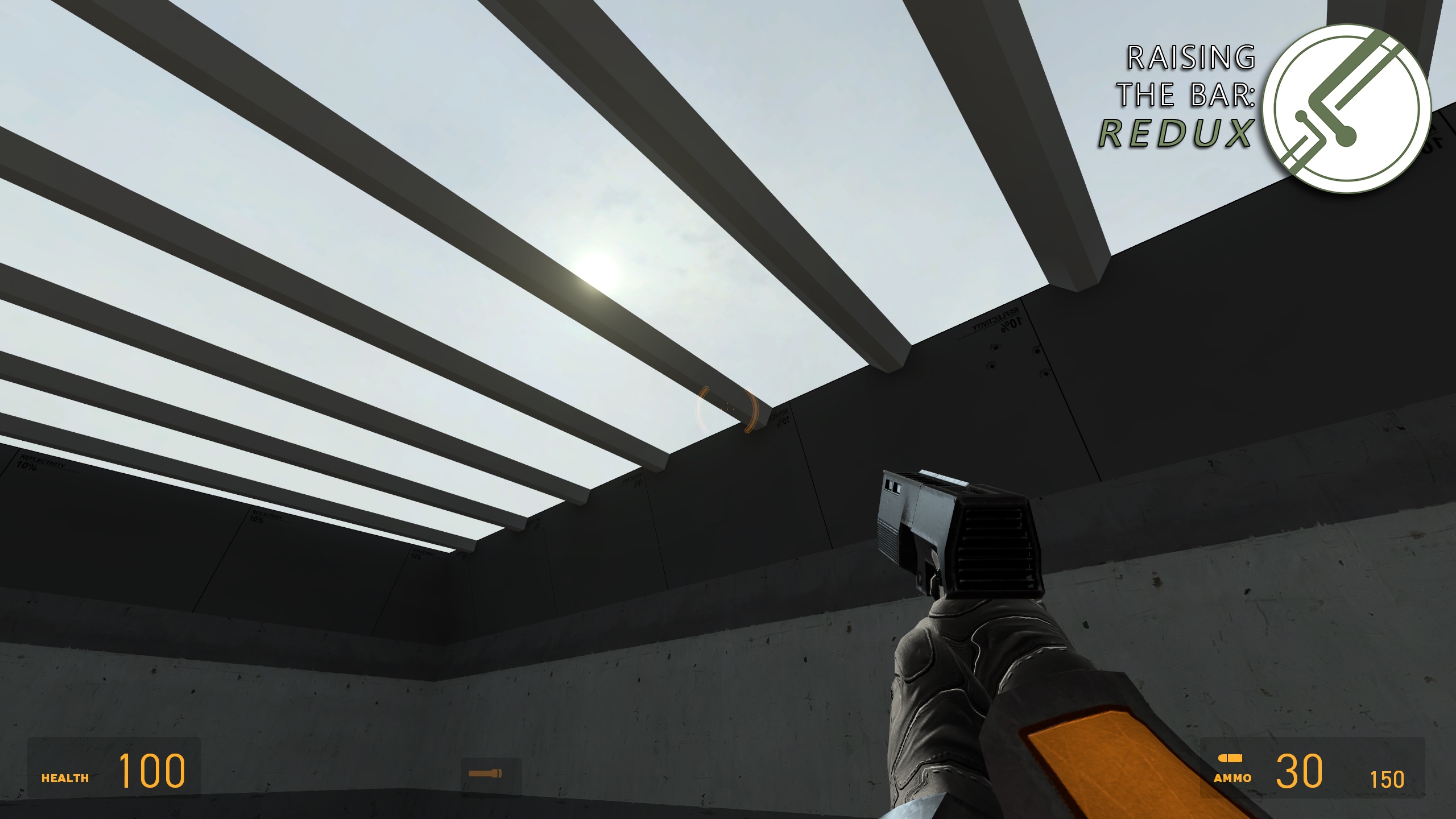 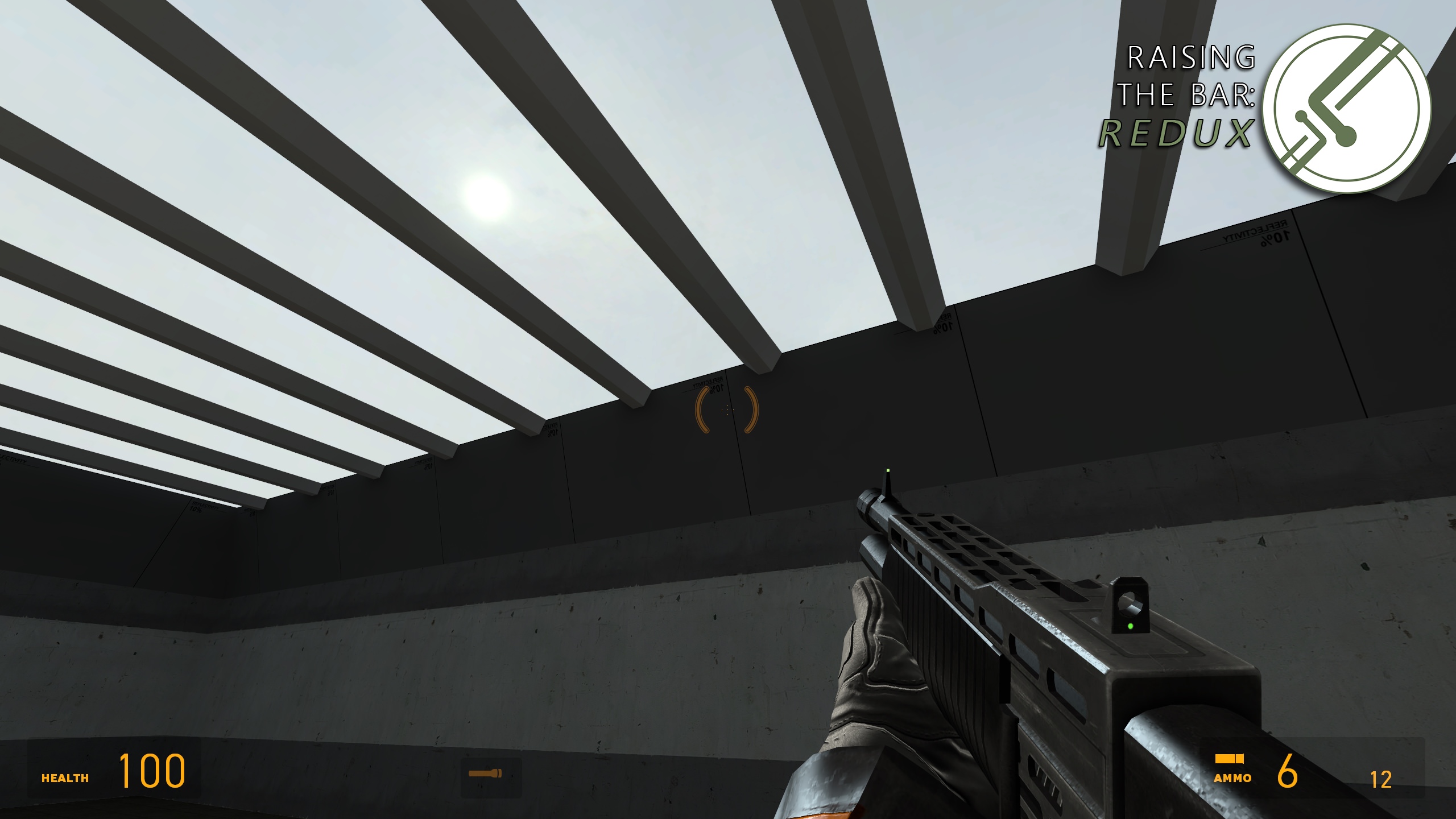 One of our key focuses since the last update, as per usual, is the continuing revamping of the player’s inventory. To that end, new material settings were prototyped, developed, and finalised with the intent of helping make our weapons look more satisfying. You’ll only be seeing a few, here, but every weapon has received this treatment. You’ll also notice that we’ve made several model changes, too – the Spas-12 has a brand-new model, as does the MP7, and the Pistol has been redesigned to look more like HL2’s. The Alyxgun was also the subject of several arduous hours of carving and modifiers to help it look higher quality than the default worldmodel we were using before. Finally, as you might notice on these weapons and on the animations, we have brand-new viewmodel arms thanks to Lenoax, who graciously gave us his blessing to use the arms (for the hands, credit goes to MaxOfS2D and Facepunch Studios. We’re also in the process of implementing his HEV MK V suit into the game to replace the entity’s default model, but it (as well as the arms) are still subject to modifications. 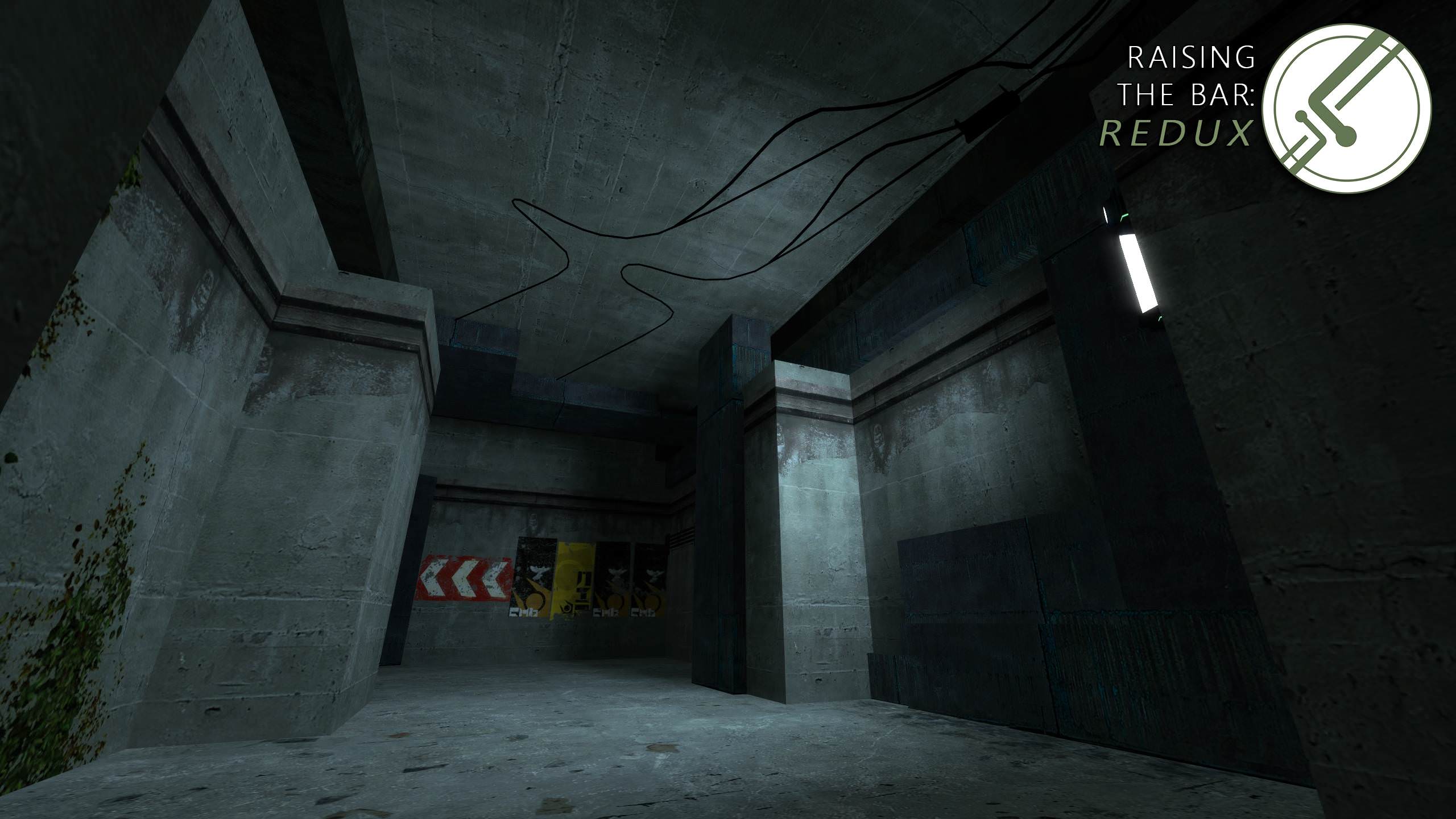 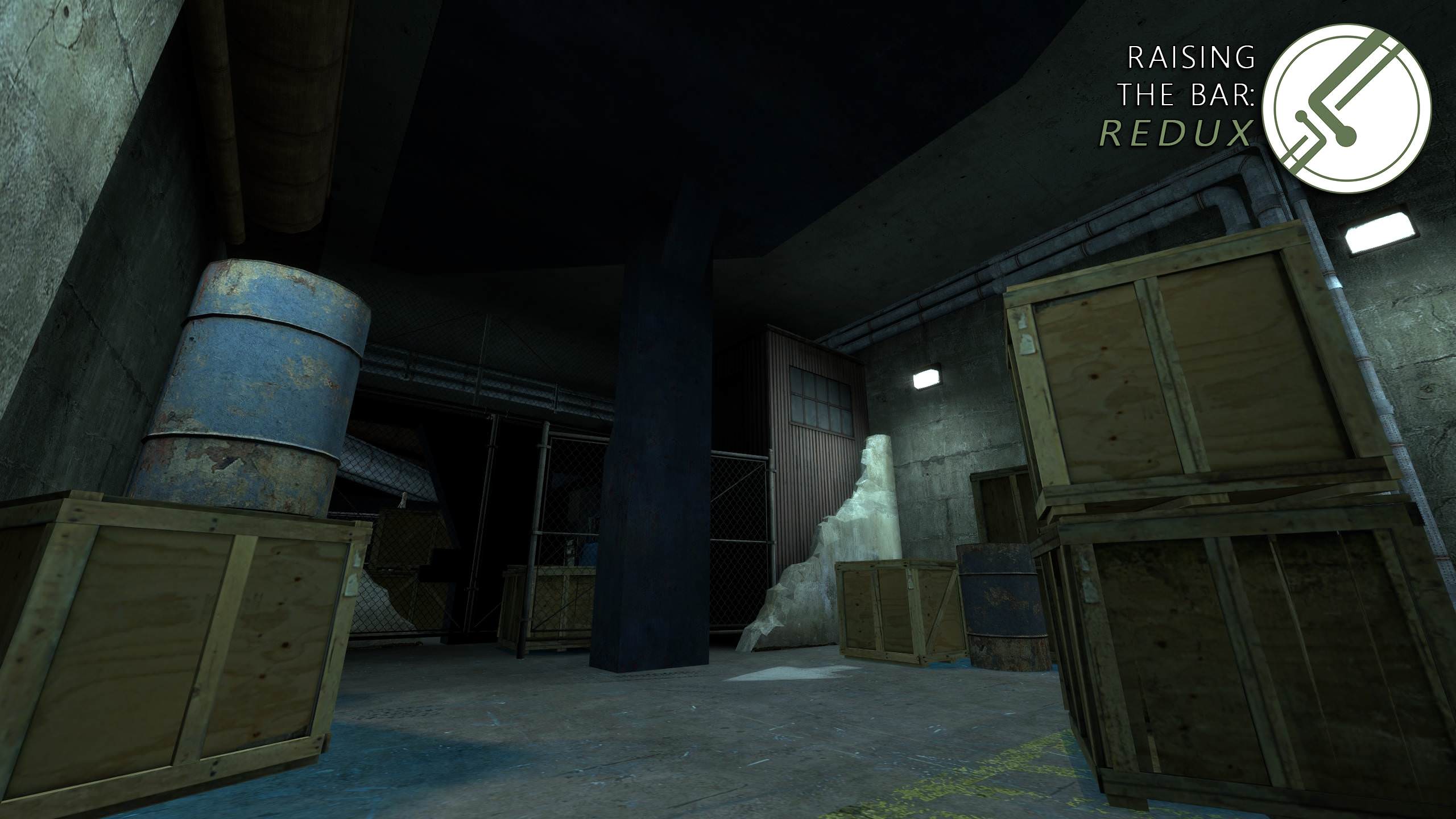 Finally, we have two shots of the arcade, depicting maintenance areas of the complex. Whilst these may look unassuming, they demonstrate a new direction and new skills developed by Jan whilst he was working on the construction site. With construction almost wrapped up – we simply need to have the consul plaza and Lab02 finished to create the level transitions in and out of the level – Jan’s been going back to the arcade to bring it to a similar standard of finalisation. More substantial changes will likely be seen next update, but for now, these will give you a taster of the extra work going into the map. 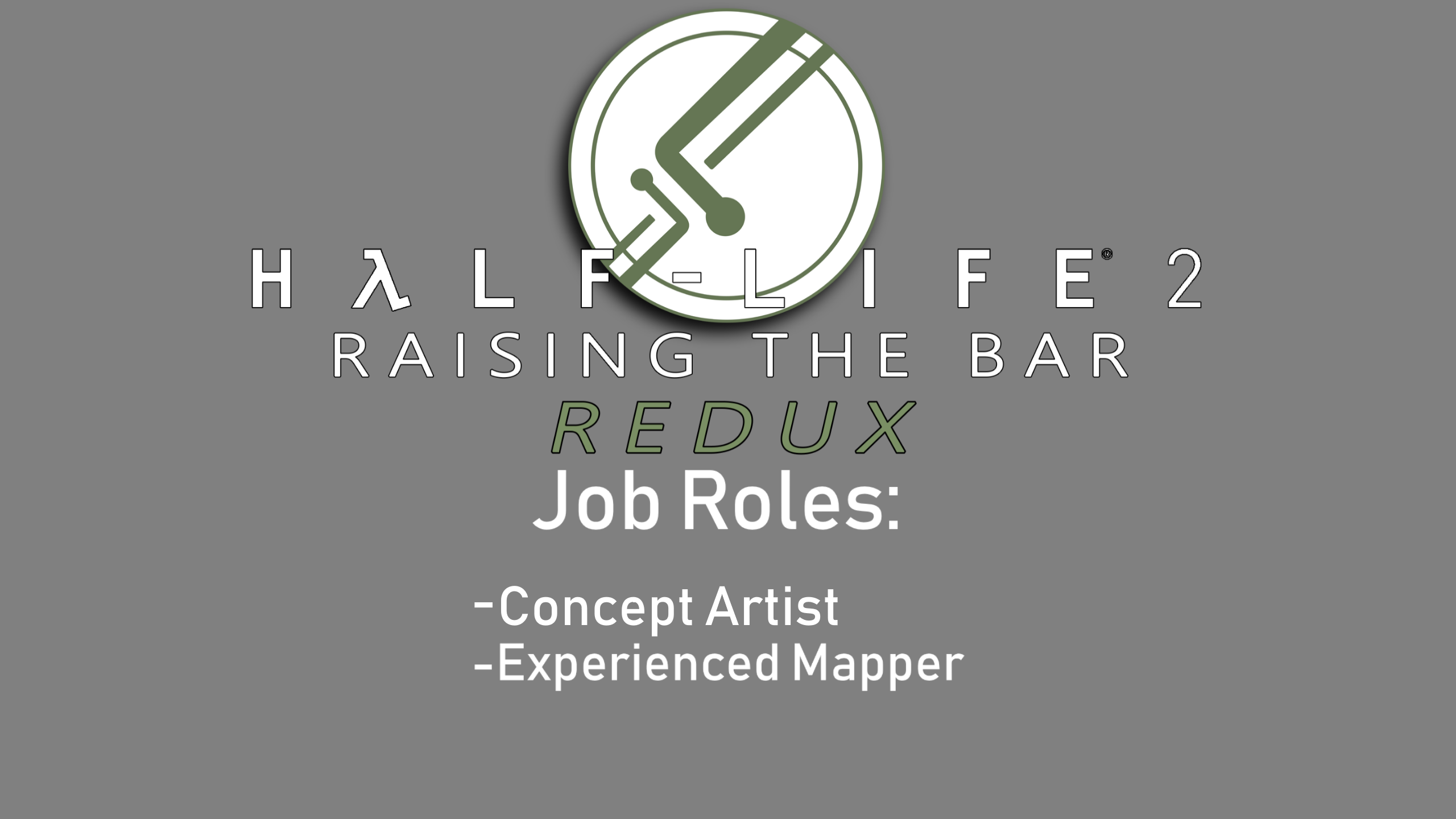 That concludes the article of Update V2.12! As you can see, animations, weapons, and mapping continue to be developed and iterated upon. Before ending, we’d like to announce the last few roles we’re looking for on the team at this moment:

Thanks for watching, and tune in next time for more!

Any particular reason all weapon images are taken at a weird angle?

Good to see you finally came to your senses regarding the green weapon models - it looked awful!

To demonstrate the new .vmt settings, so the ambient lighting would reflect off the model.

Finally you made weapons not green, it looked awful. But with those new changes to weapons, it’s looks so much better.

Not a green as it used to be.

i actually liked the green... it fit in amongst the new industrial look

I hope those view arms are wip because they do not look good atm. I only see the Gmod combine hands with a not finished sleeve that don't match each other.

The hands were picked out by the animator who liked them, and the rest of the team agreed, so they're remaining. As for the arms, they're still being worked on, yes.

Questioning the status of permissions with using another games hand mesh is hostility huh. Being a free mod doesn't mean taking assets is ok if permission wasn't gained. Lastly, the whole "our team says/thinks" isn't a good excuse to genuine criticism or for that matter questioning if something is ok to use in the mod. I can understand the team has a vision and a goal, but that flag can't just be raised every time someone thinks something is lackluster.

On the contrary, saying "our team says/thinks" is a perfectly fine and acceptable excuse, because we have a vision and this is *our* mod. We can choose to accept and run with feedback - as we have - or we can choose to ignore it - as we have done less frequently. If we cave to everyone piece of feedback, the mod will no longer be our vision and *our* mod. Make your own mod if some of our decisions you do not agree with, and if you don't agree with us sticking to them regardless of the feedback of one person versus the team's opinion. We are under no obligation to scale back on something the rest of the team likes because this isn't a paid product. Feedback is a privilege, and us upturning development because of it is certainly not a right.

Looks good, keep it up!

On the first screenshot of "Arcade improvements", I can't quite understand why the floor cable is on the ceiling. It's doesn't seem to be hanging, but I can't see if it's attached too. And why would anyone attach it in such manner? I know it's such a small detail but it really bugged me :)

To be fair, there are plenty of these exact cables on ceilings in Nova Prospekt (sometimes they float in the air too).