A new Hairy Tales update is out with more levels, more tutorials and other improvements!

A new Hairy Tales update is out for iOS, Desura and the Mac AppStore with even more levels than before. This version adds:

A Mac AppStore version is on the way, currently awaiting review by Apple.

Enjoy, and don't forget to vote for us for IndieDB's 2012 app of the year! 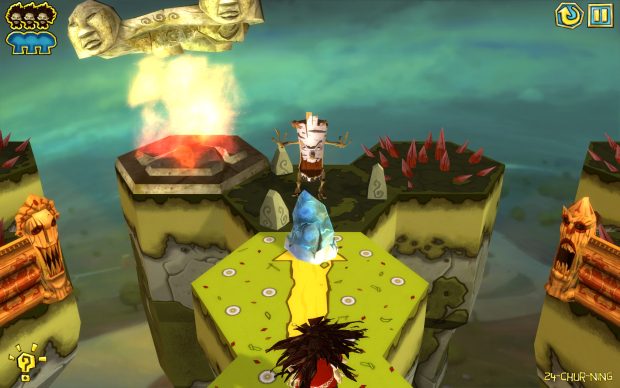