Post news RSS Hairy Tales 1.0.1 and news round up

An update of Hairy Tales for iOS is out, and we review the reviews we've gotten so far.

I've just released Hairy Tales 1.0.1 on iOS later today, fixing a bug that makde the 2nd Swamp stage nearly impossible to complete. If you haven't gotten Hairy Tales yet, you can get it here.

It's been overwhelming to see the great reception the game has gotten. Just quoting from a few reviews:

I'm keeping track of them on Hairy Tales' review page, where you can read these and other quotes.

Finally, I've gotten some requests for the banner image as a wallpaper, so you can find it here: 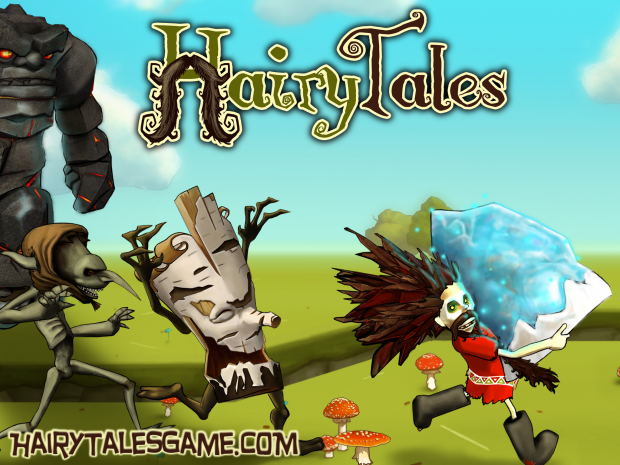