After years of development, Haegemonia v1.0 is finally released and available both in French and English. This is a gift for the community from French TW modders.

Haegemonia is a complete overhaul of Total War : Rome II. The mod changes the experience of the game to provide a more historical view of the antiquity but without becoming too complex with a lot of new mecanics and full graphical overhaul. The mod is also compatible with Magnar's People of Rome 2 mod, which is available as an optionnal addon.

ALL DLC AND GRAND CAMPAIGN ARE FULLY PLAYABLE. 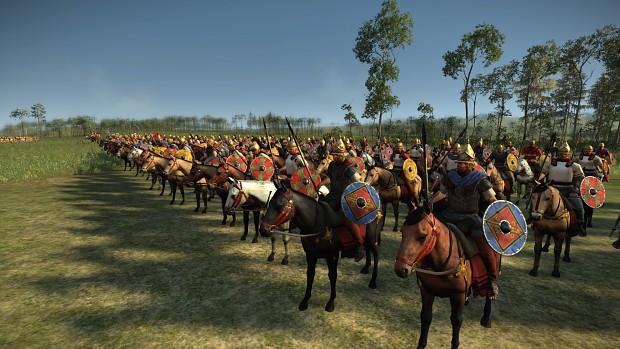 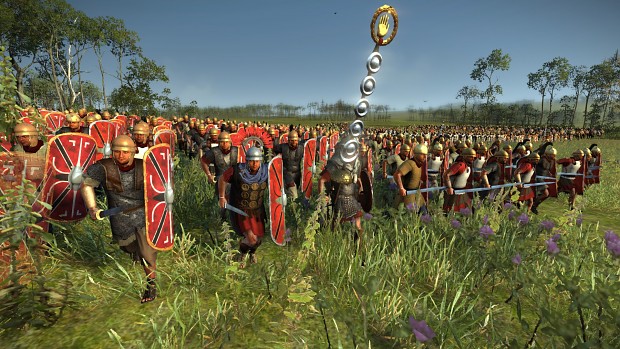 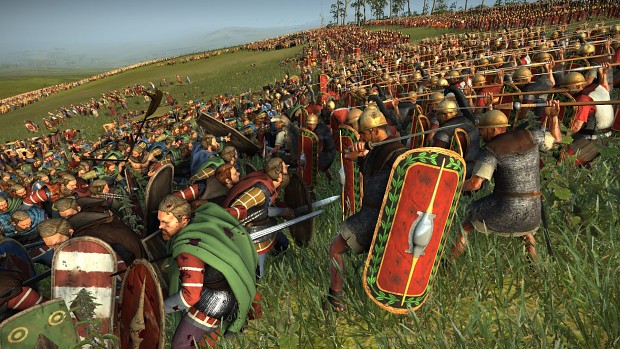