Hacktag, the 2-player co-op stealth-game with an asymmetric gameplay is now on Steam greenlight. Play as the stealth-agent on the field or as the Hacker, virtually infiltrated and cooperate to fulfill industrial espionage missions together.

Posted by PieceOfCake_studios on Mar 15th, 2017

While we were travelling from France to GDC San Francisco and then PAX East Boston, we decided it would be a smart idea to launch Hacktag's Greenlight page inbetween the two events, right from a café in Cambridge. 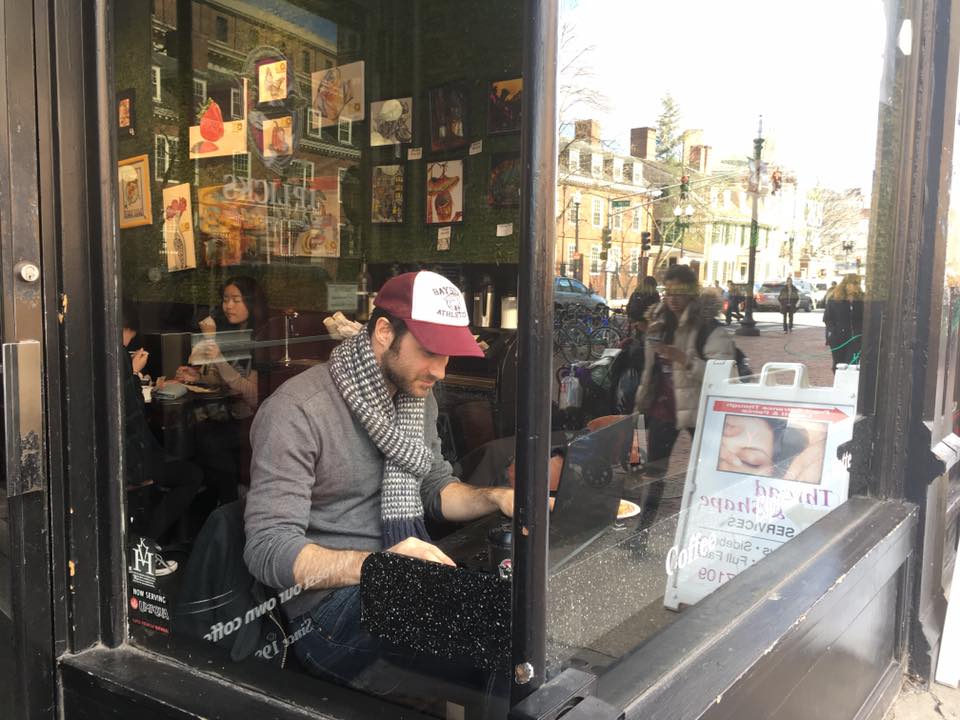 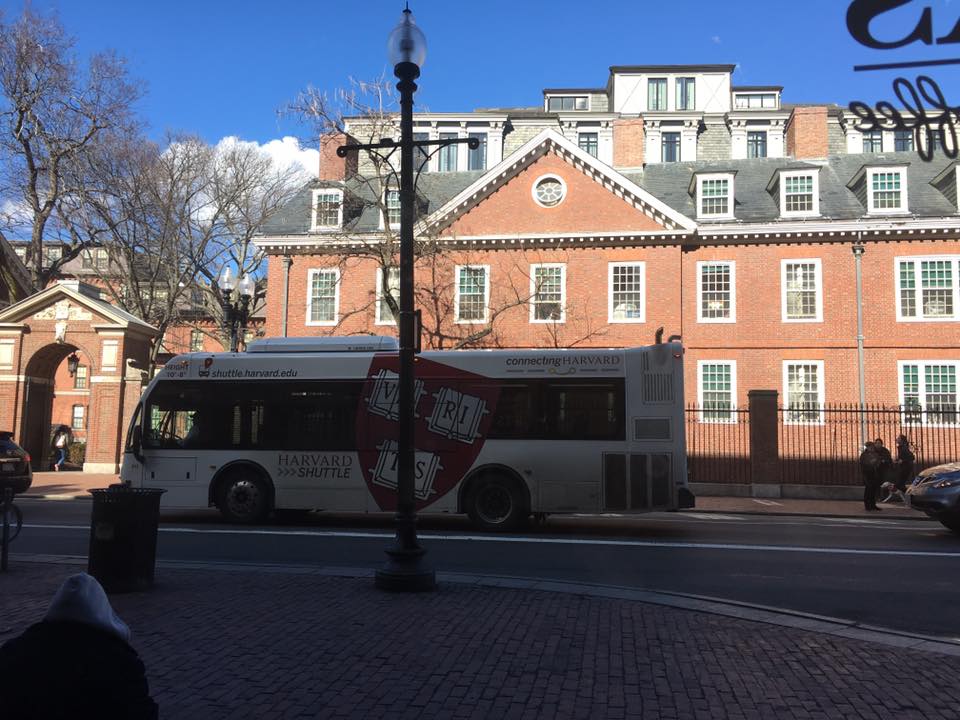 And now that we're back home and everything is online we would gladly read your comments or opinion on the project!

So here it is: Hacktag is now on Greenlight

Hacktag is a 2 player co-op stealth-game with an asymmetric gameplay.
Play as the stealth-agent on the field or as the Hacker, virtually infiltrated and cooperate to fulfill industrial espionage missions together.

In 2029, in a parallel world, you are a mercenary who secretly accomplishes missions for corporations struggling for leadership. To succeed you will have to team-up by 2 and infiltrate corporations simultaneously in two ways:

Hacktag has already won several nominations and awards, including the IndieCade Europe Audience's choice award 2016. Consoles versions of the game will be announced later on.