After a great deal of teasing, the fabled Gyro Mortar is now live! Long has this weapon of mass destruction been talked about in issues of Robonews, as well as on the Robostream, and now you can finally get your hands on it!

Along with the Gyro Mortar weapon, also brings with it a wealth of new features including new control functionality, bug fixes and refinements. 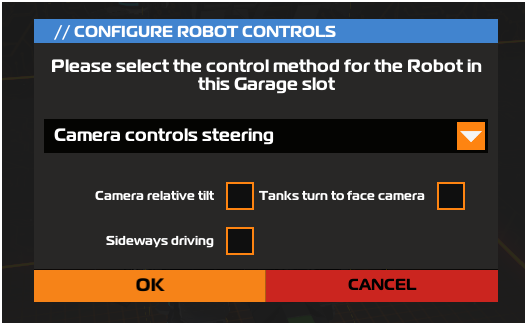 We’ve made some changes and improvements to some of the parts in the game: