Version 0.5 is out on Steam! Introducing Steam Achivements, Stats, in-game Reward unlocks, Larry's hardcore challenges and a trio of deadly new Hazards! Oh, and you can get it on sale in the Humble Bundle too! 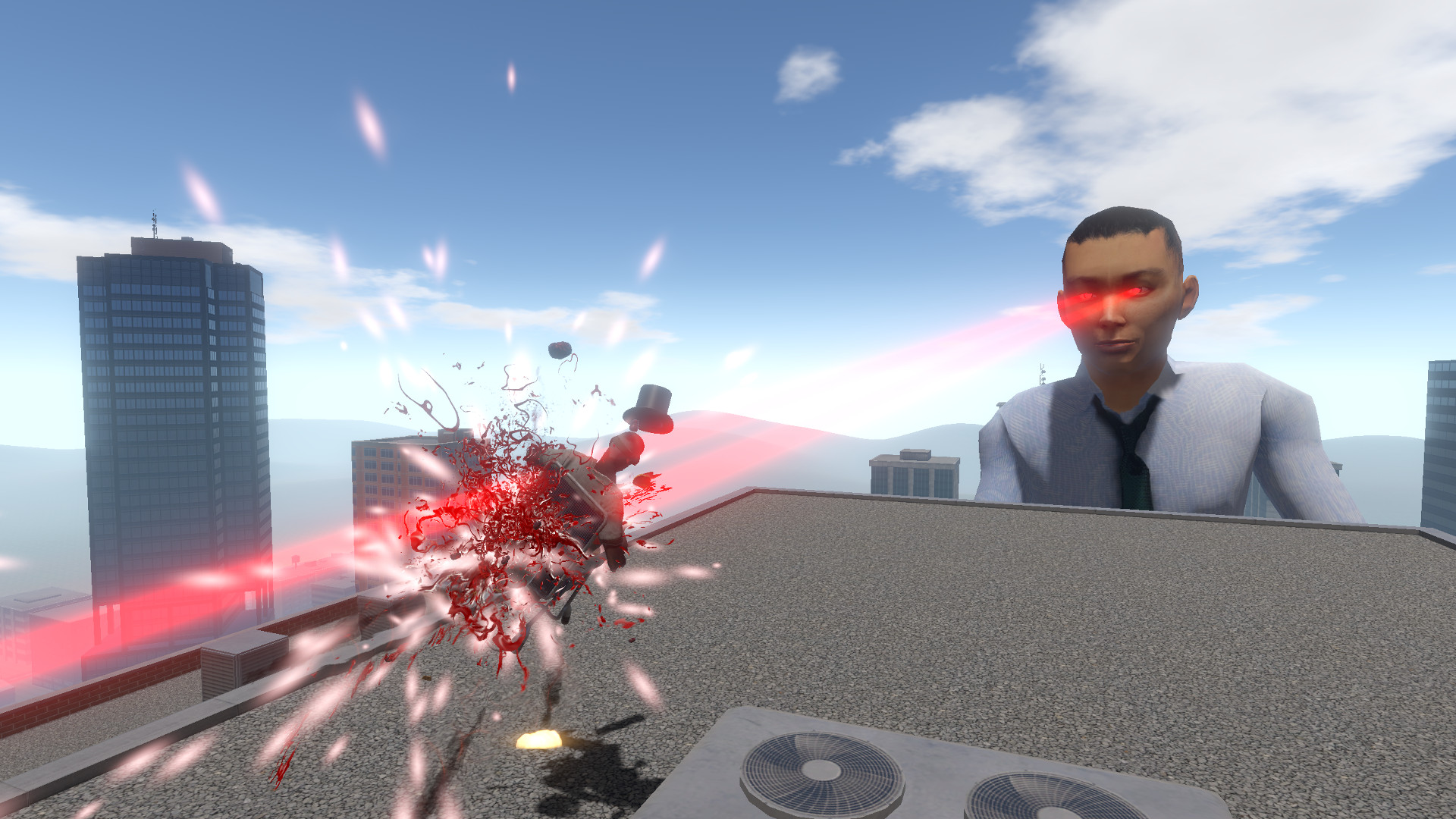 Steam Achievements, Stats, and in-game Rewards have arrived, and even more will be added in the future!

NOTE: Steam Cloud Saves not yet supported; all track times are saved locally.

Each Achievement is linked to an in-game Reward (Hats), so you can show-off your accomplishments with some sweet new headgear, such as these fine examples.... 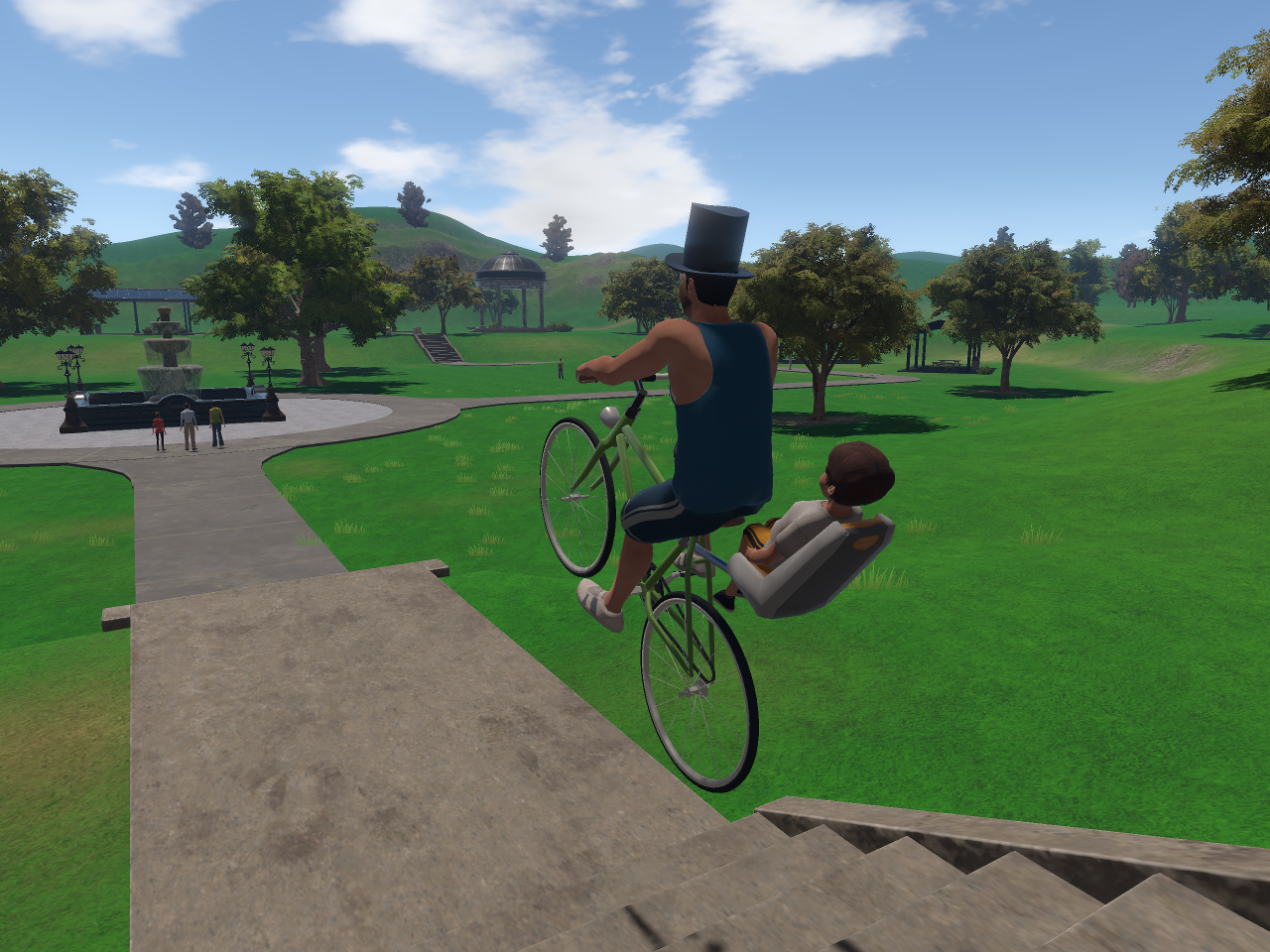 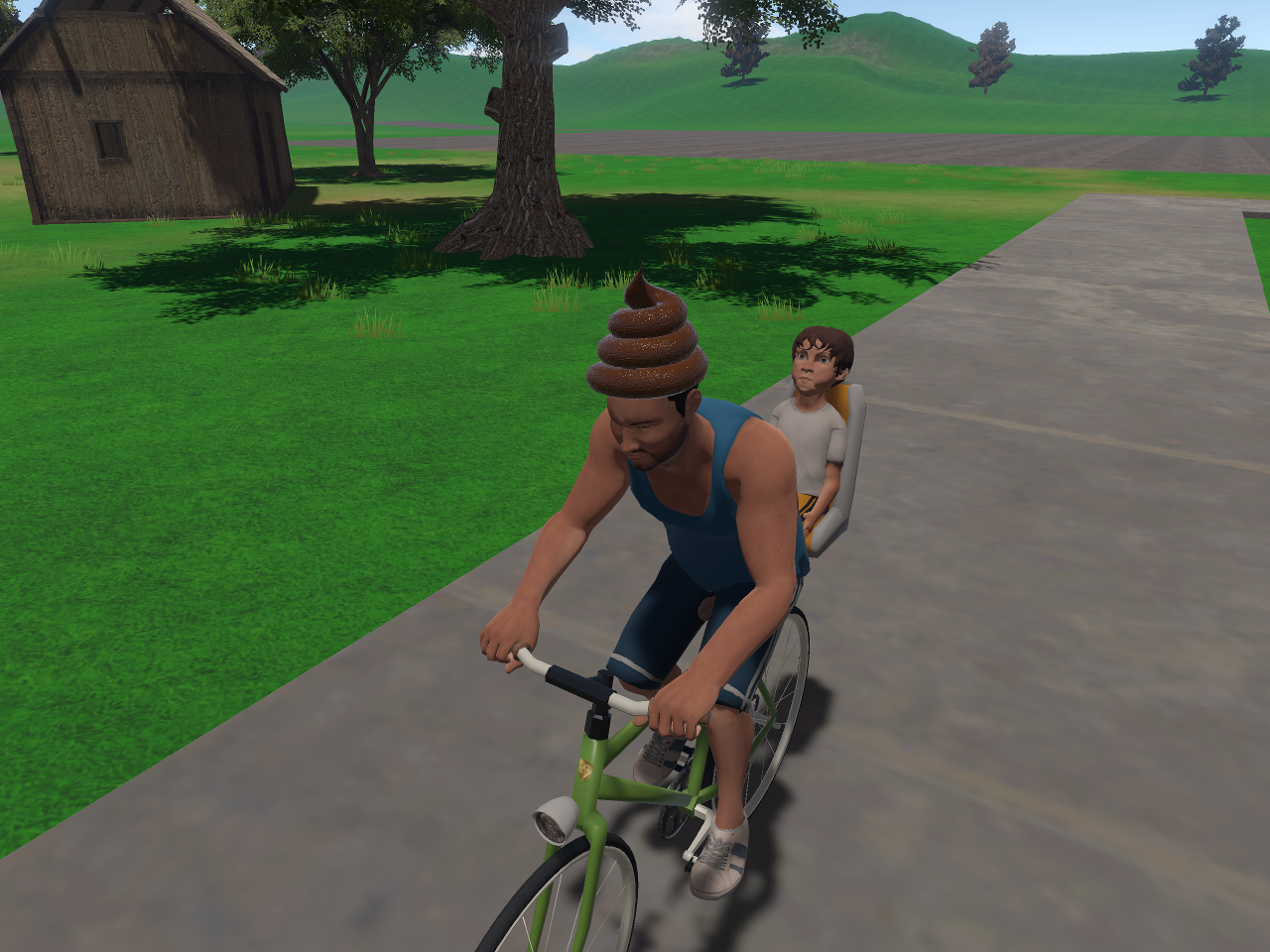 Larry is ready to compete at last. Prepare yourself for some hardcore rocket-powered challenges!

Larry and his rocket lawn chair are finally out of the prototype stage, but it's still unruly vehicle (it is just 4 rockets strapped to a chair, after all). It will definitely take some practice and skill to master this unique character and his deadly courses. If you have any troubles don't fret, more Class F characters will be added later, with easier controls and handling. 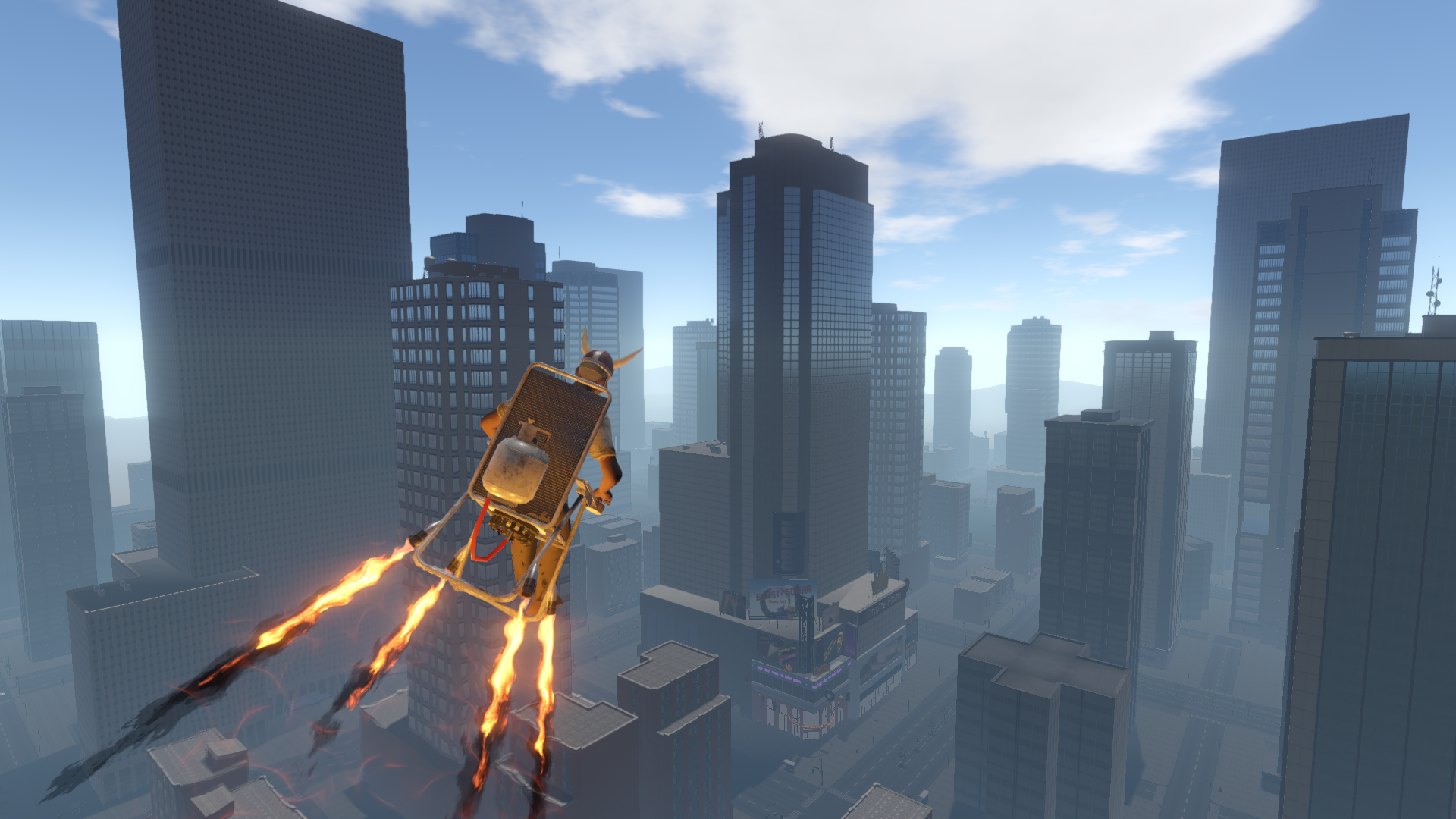 SUPER IMPORTANT TIP: use the "Roll" buttons to turn Larry in the air! 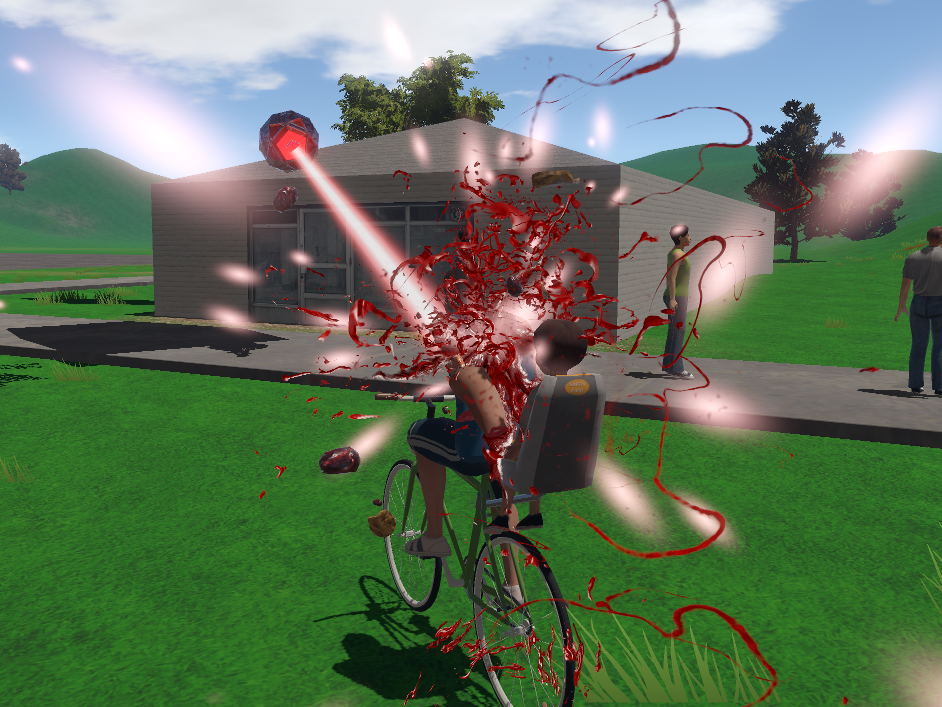 Blood and gore FX for major body parts has been improved even more. Added dynamic blood spray when major parts are dismembered, as well as little meat chunks and bone fragments for even more satisfying and bloody damage.

Too much? No worries... a setting will be added later for adjusting blood amounts. 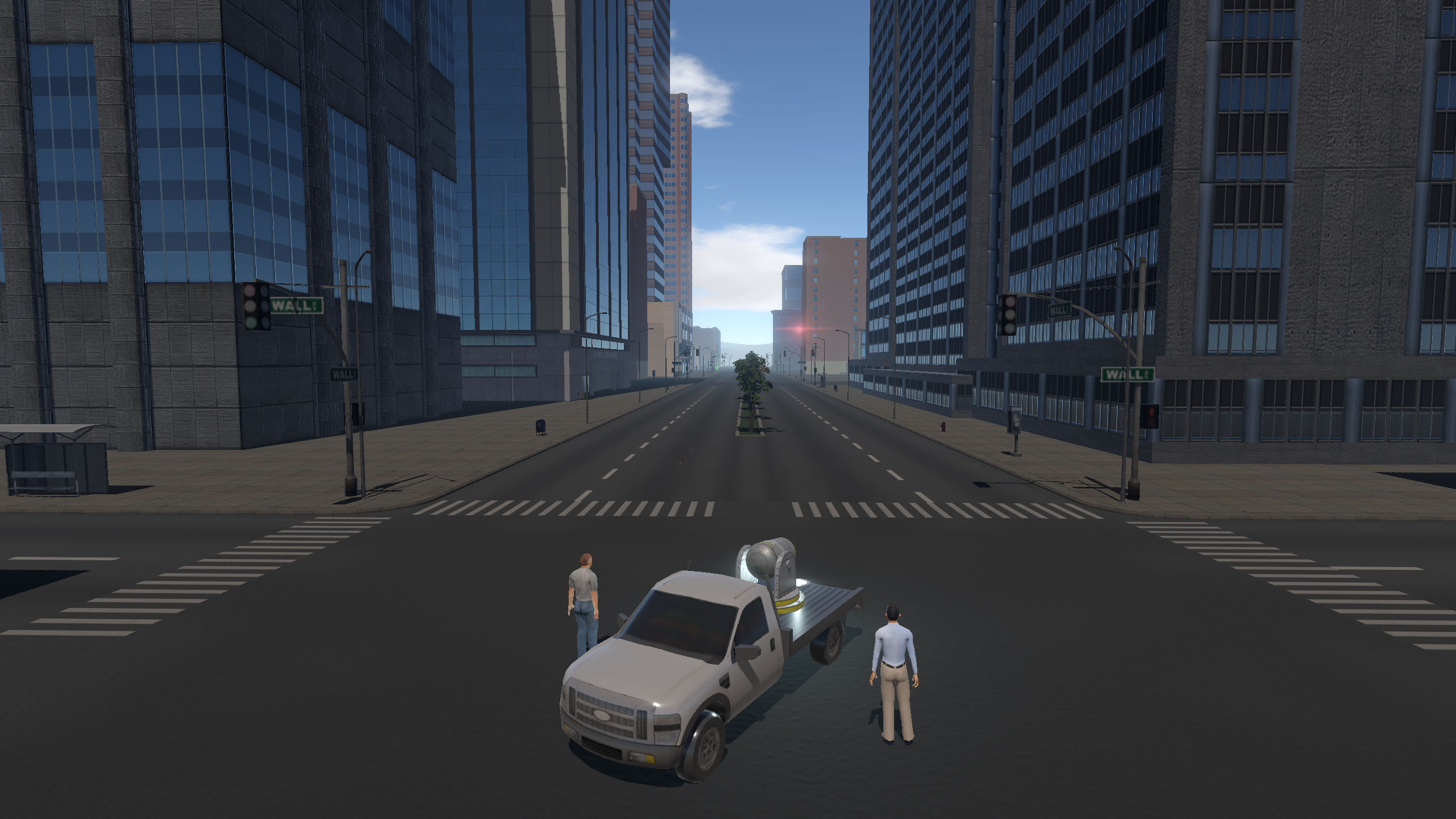 You requested lasers, you got lasers! These deadly red beams will instantly heat any flesh they touch to an exploding point!

These don't target the player directly, but instead point in a fixed direction or rotate in a predictible manner. 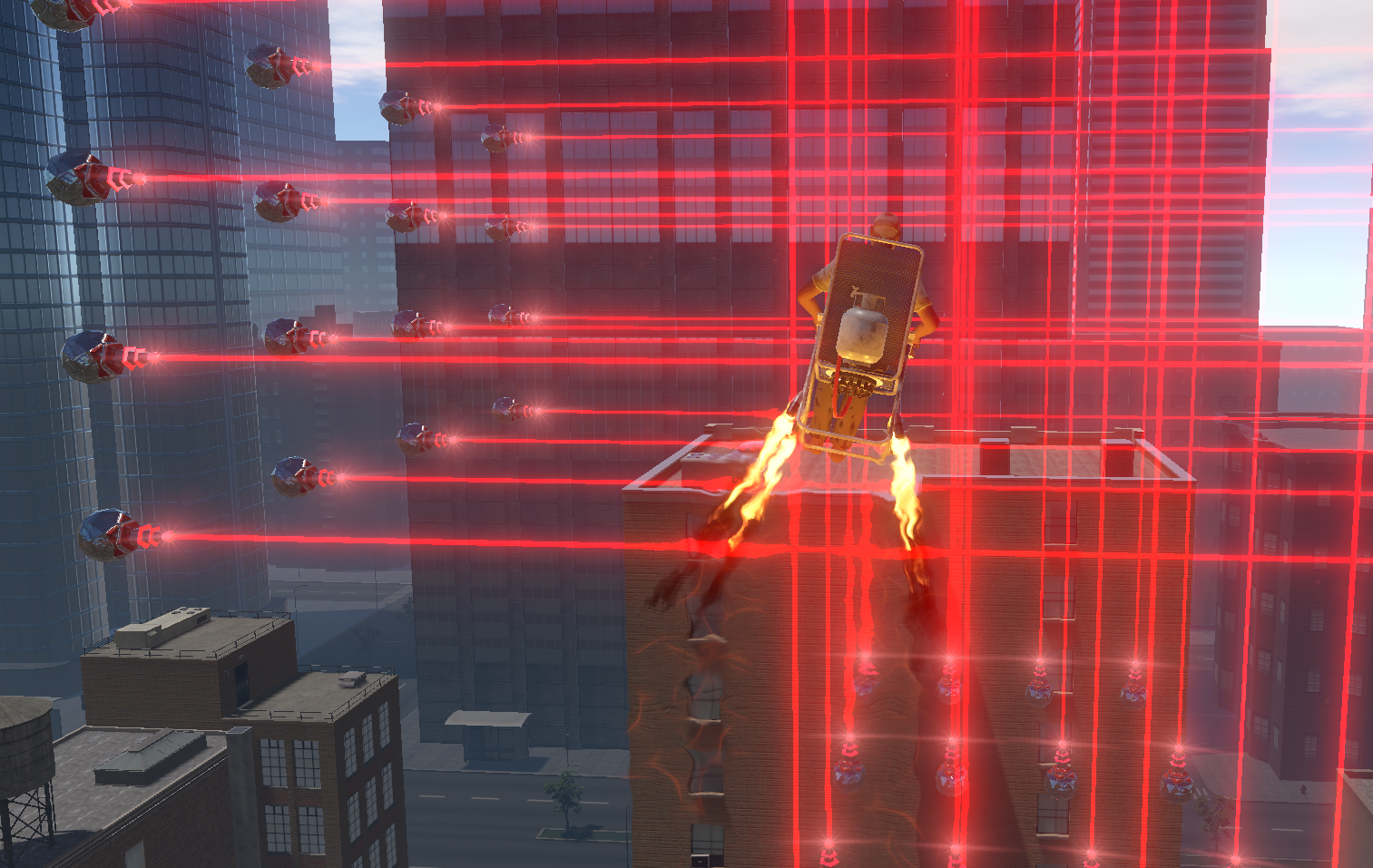 These experimental death beams were originally invented by Larry himself, but when he went off the deep end, his brother and arch-nemsis, Harry, stole the credit and the glory. Now Larry's own invention is being used against him!

Watch out when you see one of these. They can be reflected up to 100 times off of specific surfaces and shoot 3 times farther than red beams. 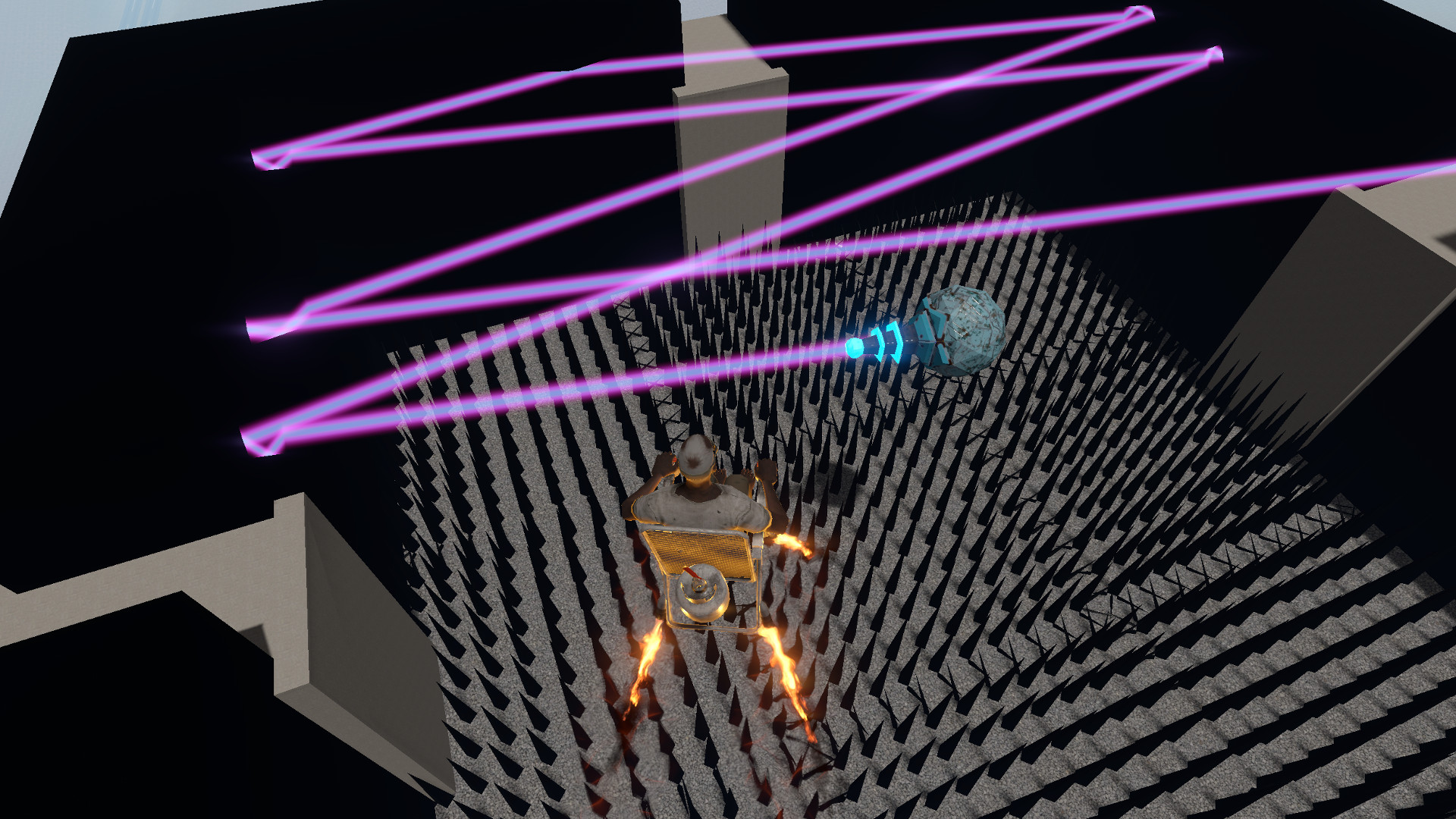 Another product of Larry's genius, these rocket-powered explosives will seek out their target and then lock-on when within range, exploding after a designated time. When you start to see them flash red you better get out the way! 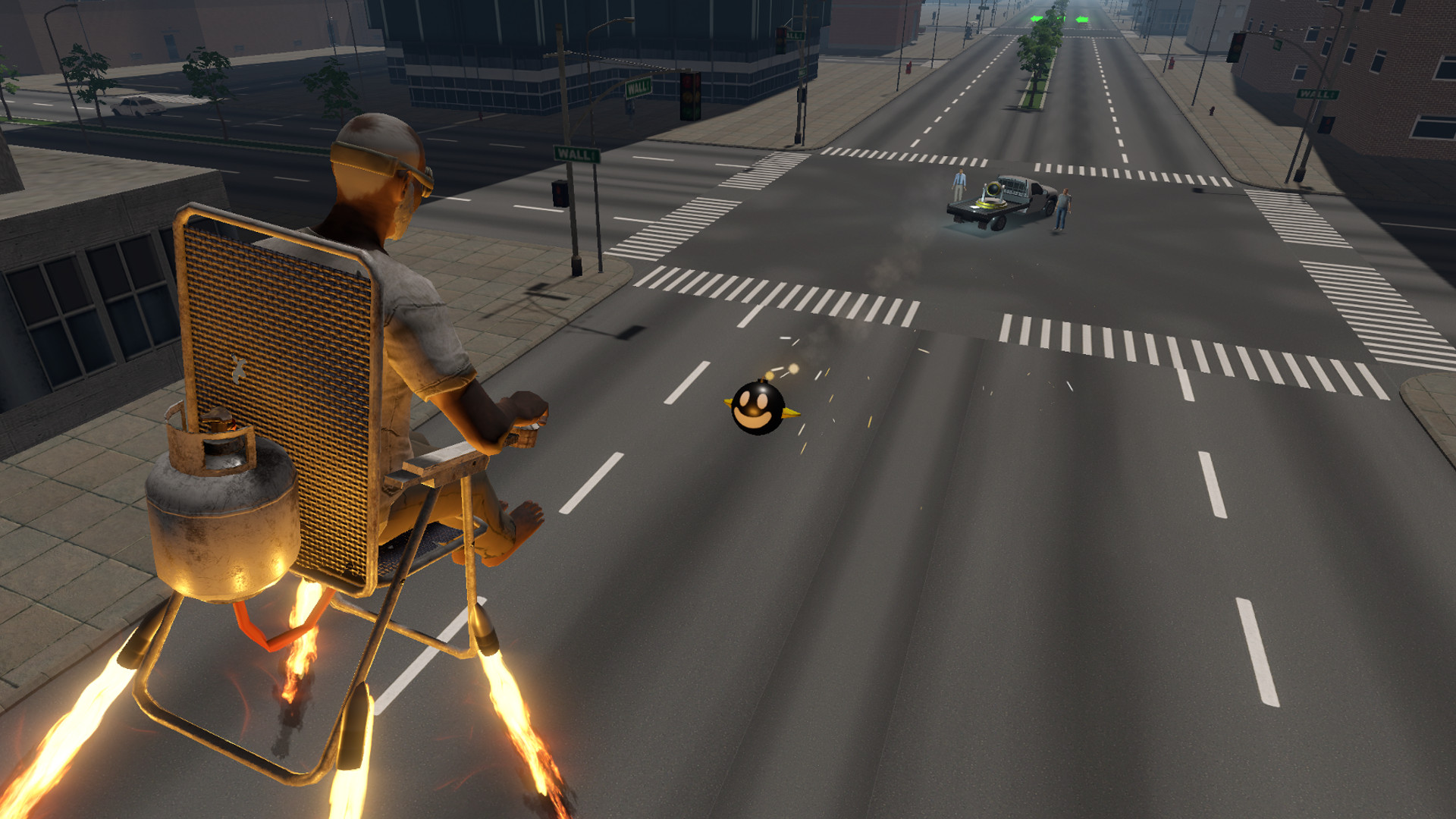 NOTE: Localization updates will be minimal during Early Access, since everything continually changes. Localization will be given a final, major review and update when the game nears completion. 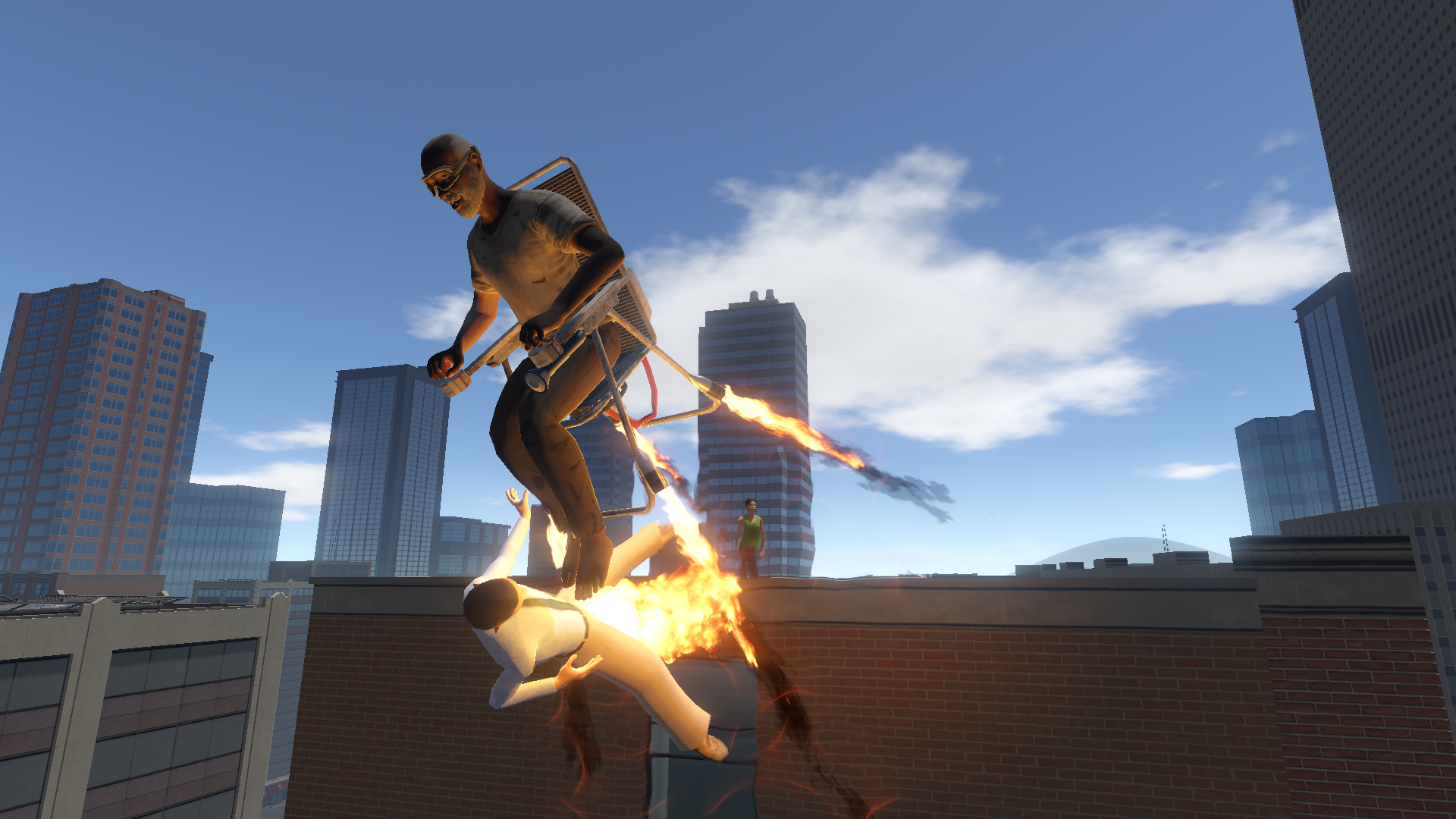 Now that we've reached v0.5, work on the remaining Kickstarter Rewards is about to kick off soon!

I'm learning how Steam's in-game content unlock system works so I can set this up properly (rather than just sending out generic codes that anyone could use). As soon as I get that figured out, I'll setup the Wacky Hat Packs, Golden Crowns, and the Golden Bicycle Rewards. Once those are out, I'll be reaching out to each of the high-end backers to start production on the final, Custom Rewards and Halls of Glory content. 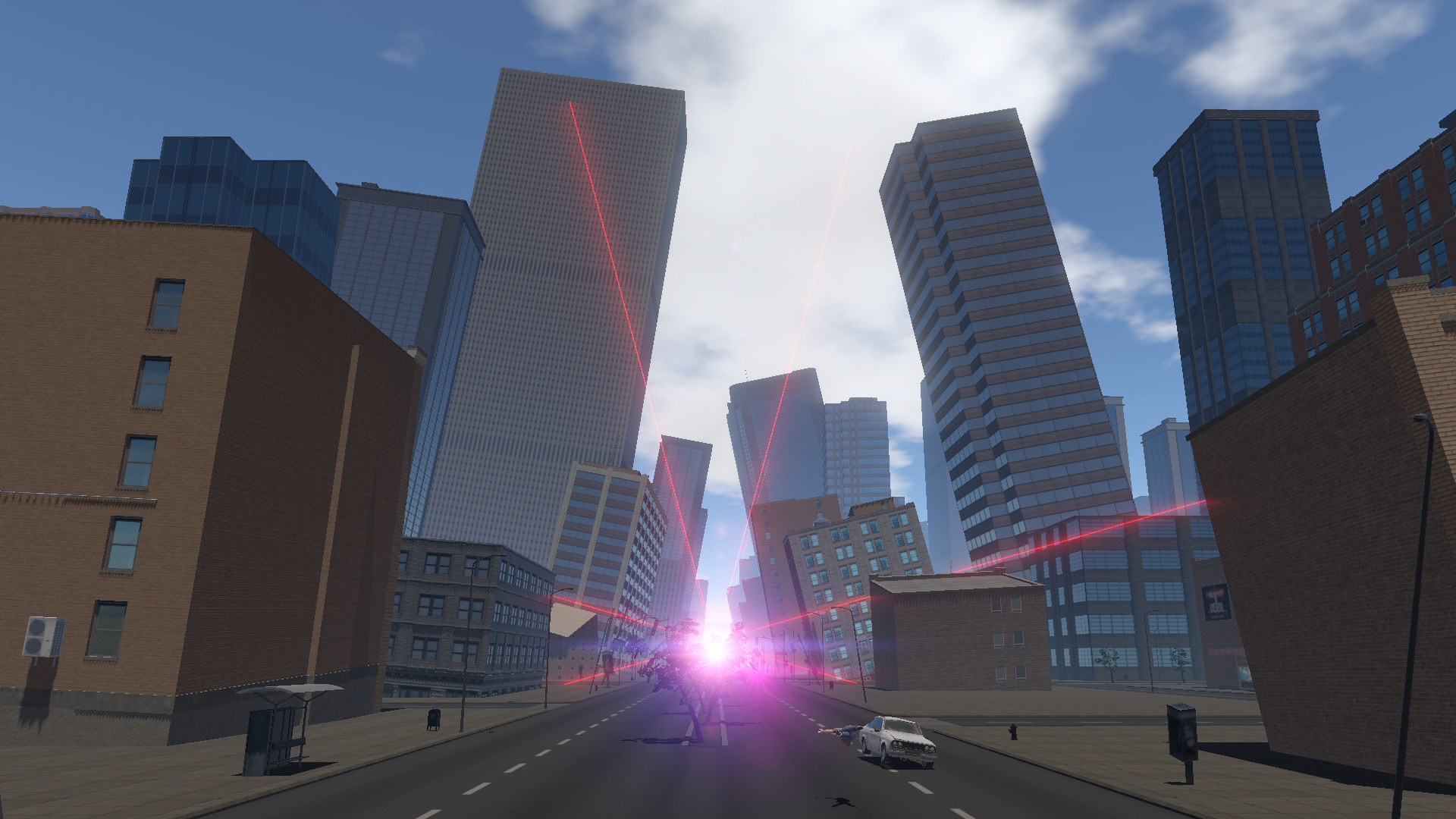 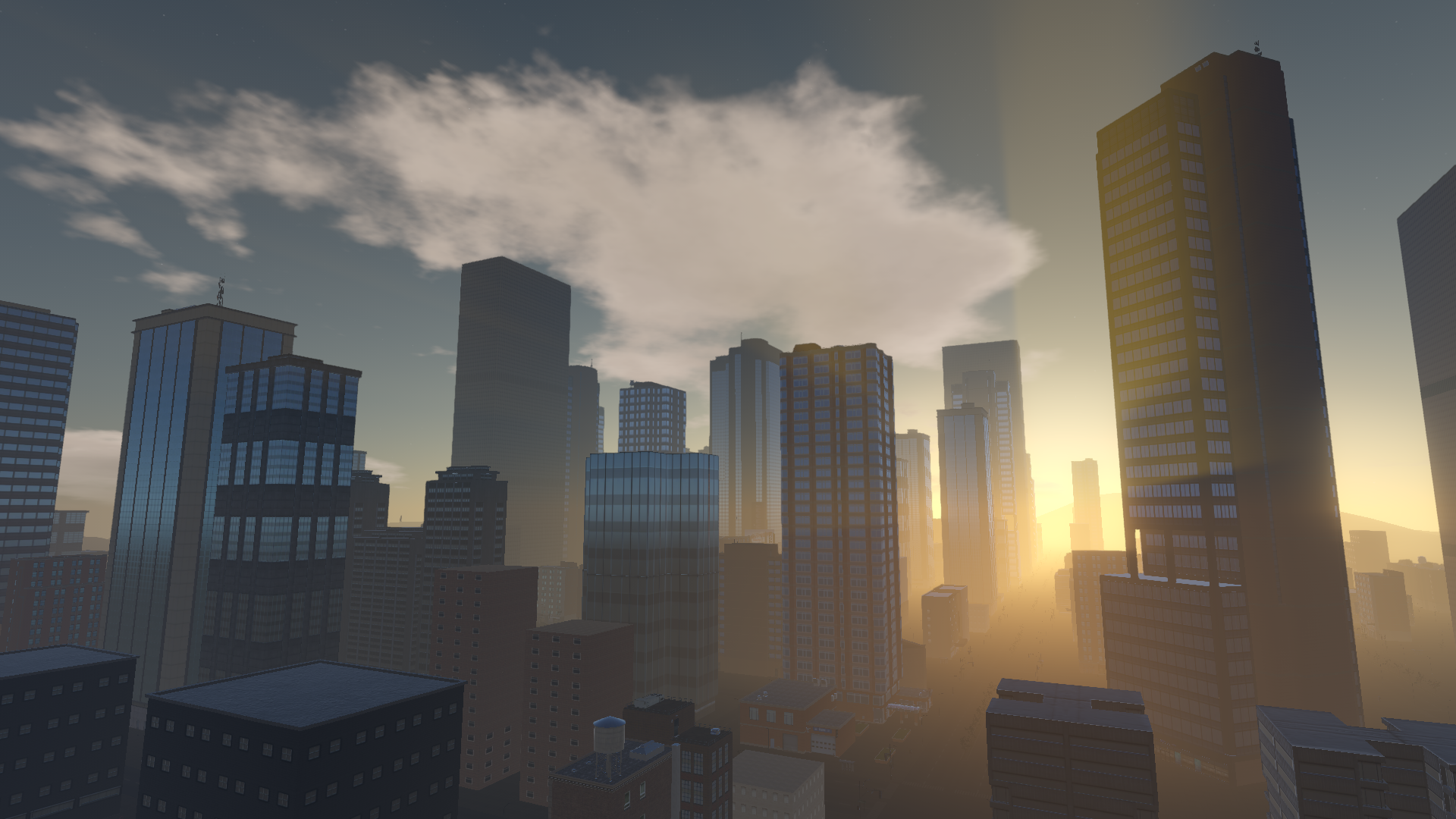 Wanna save some money?

Grab Guts and Glory plus many other amazing titles from my fellow gamedevs via tinyBuild's HumbleBundle sale. Get it while you still can! -- Only 3 days left! --

Great update guys, keep it up!