Make sure to follow on Twitter @orangepixel and @orangepascal and visit www.gunslugs.com for all info on the game

Up there is a new little trailer I've put together showing most of the stuff that have been added since the last trailer and video's. So check out the awesome new smoke and debri, various little weapon changes, a huge crashing spaceship, and some of the first moving images of the Avalon planet.

It's also the first time you get to hear some of the new Gunslugs2 music thanks to Gavin, so enjoy that one as well ! 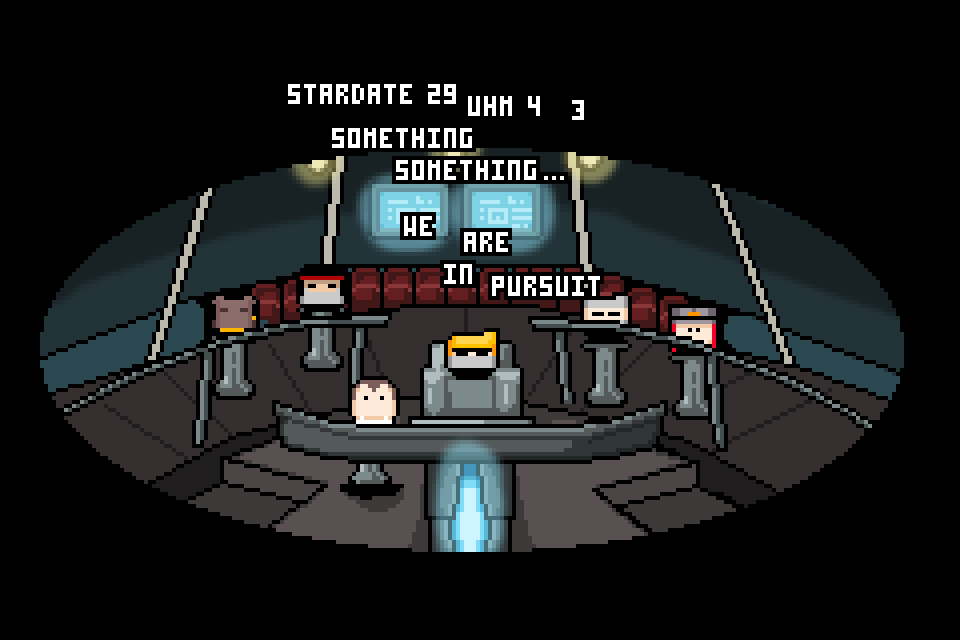 As for progress on the game, due to various things I'm currently leaning towards pushing the release of the game towards January. This is a mostly business related move that I can't talk about much, but trust me, it's hard having to push the game even further.. but it will be worth it in the end.

So right now I'm also looking at options on how I can possibly get the game into people's hands a bit early. I have two options, one is releasing the much over due PC,Mac, Linux playable-demo version.. which would probably help with the Greenlight status.

The other option is releasing an Early-Access version on Google Play or maybe even the Ouya. It would be a cool thing to have, but I can also see issues with that in the long run.

The demo version has the least downsides right now, because with the early-access I know I'll disappoint some people who won't be able to play it (ios users to name a large group of my audience).

So most likely I'll be pushing towards a freely available demo version for desktop. It would also require the least work at this point, as I just need to strip out some content and implement controller-support. Basically I could have all that done this week.

Wow - the game looks like so much fun. GET US THAT DEMO!! Love it!