Today I'm proud to announce that Guns and Spurs is coming to Android and iOS later this year.

In the recent weeks you may have seen screenshots on my Twitter page about the development of a remastered version of Guns and Spurs for mobile devices.

Today I'm proud to announce that Guns and Spurs is coming to Android and iOS later this year.
Compared to the Gamemaker's version released back in 2010 this one is fully developed from scratch in Unity Engine.

You will see is a huge difference in graphics, environments and character animations. It's a whole new game actually. Everything is carefully designed to match the quality standards of today's mobile game graphics.

It offers the freedom to explore the old west, together with your horse you can race in horse race events and battle enemies that will stand in your way.

There are more to see in the coming weeks so for now enjoy some environment screenshots from the game. 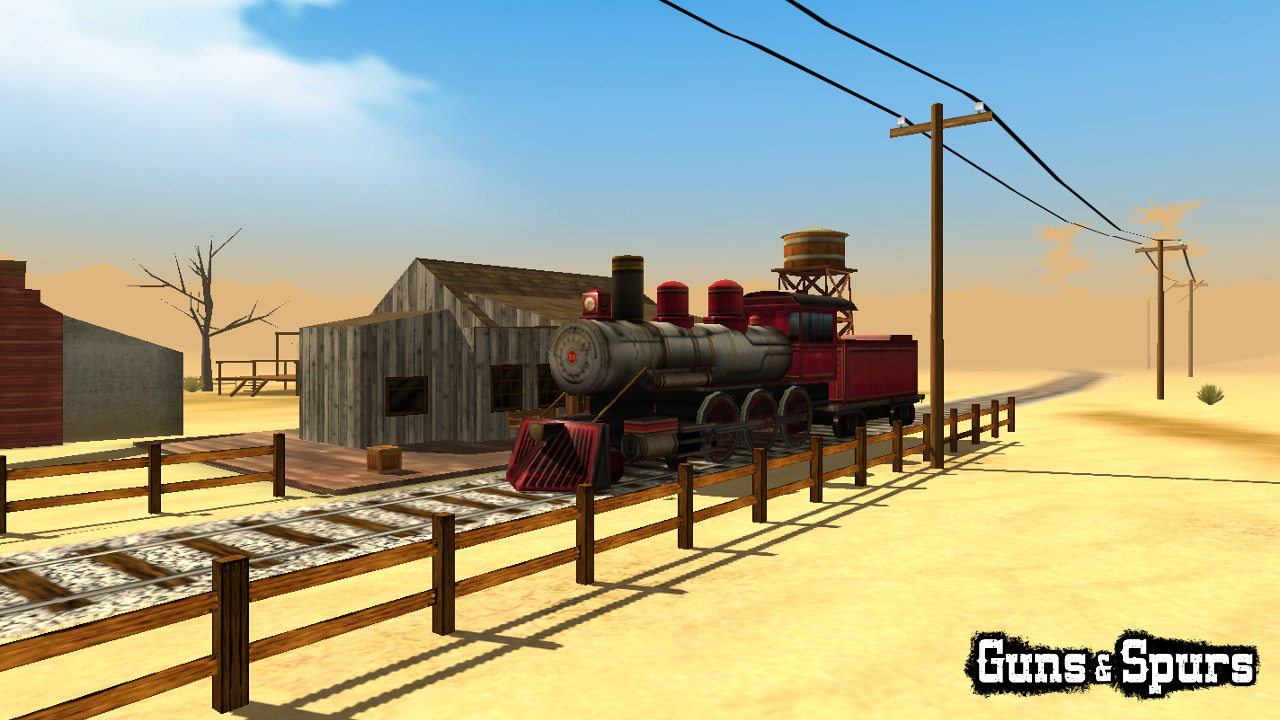 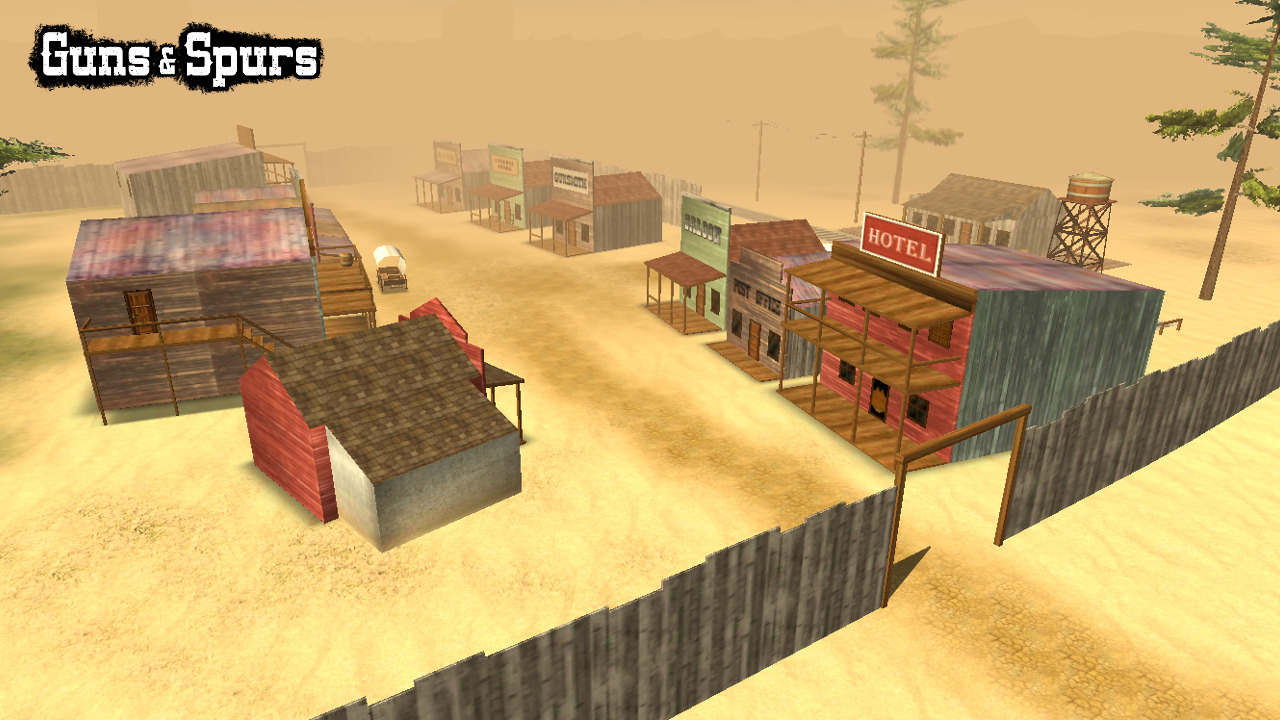 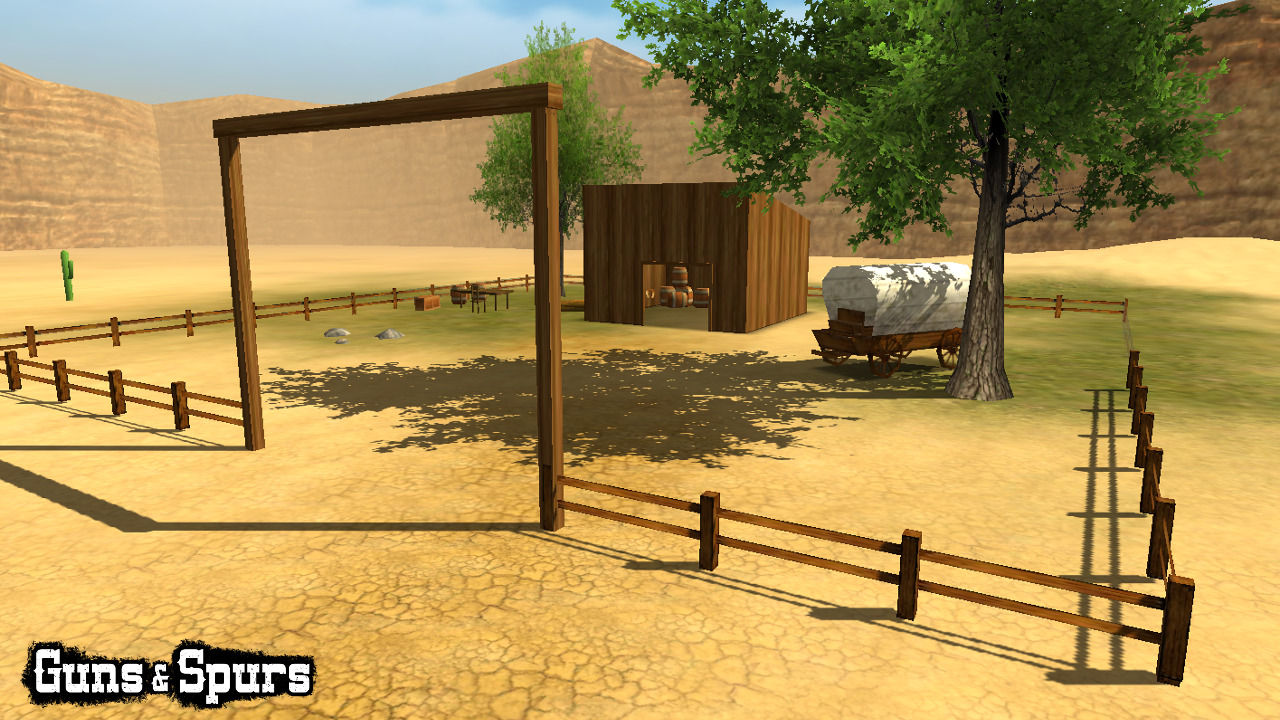 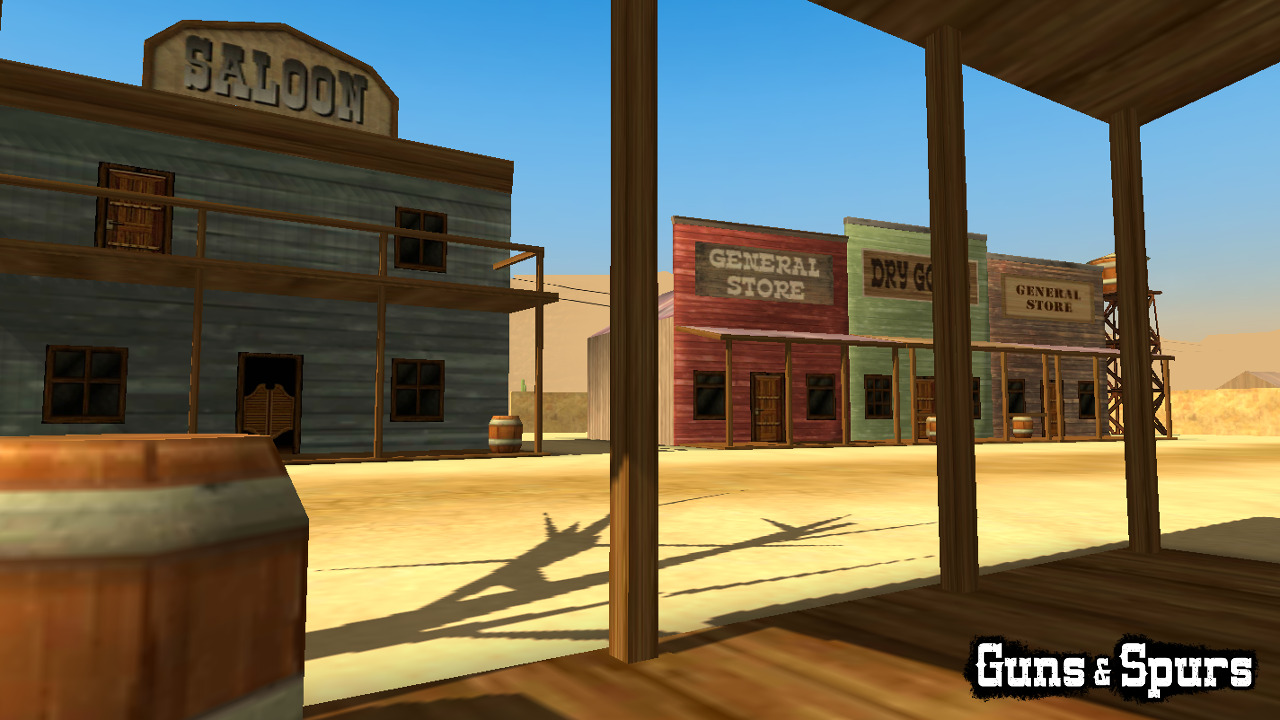 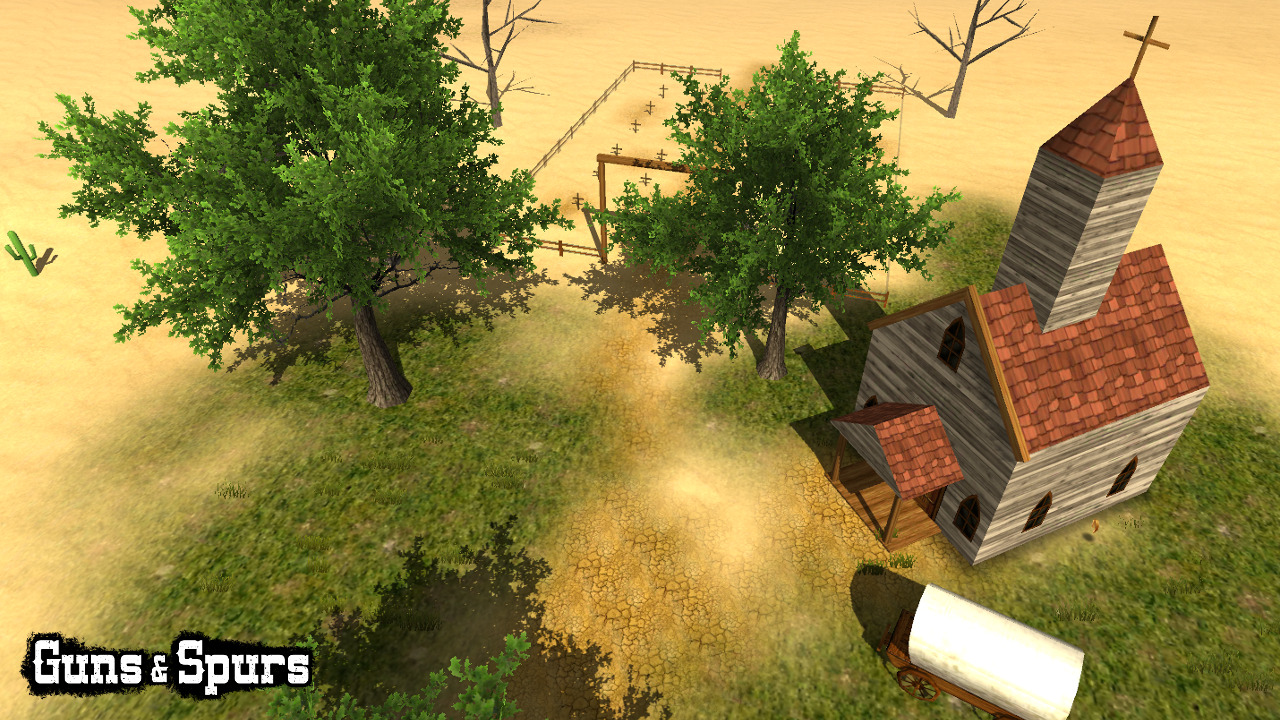