Guardian Light of The World (GLOW) is an action RPG game that has been developed for the Android and iOS platform. The game features high end action sequences which are fought in a Biblical backdrop. It makes use of a superb storyline that is based on Christian themes as are expressed in the Bible. Now a global pre-registration event has been announced for the game, wherein the people signing up for the game will be receiving exciting rewards from the makers of the action RPG.

A worldwide pre-registration event has been launched for the most awaited action RPG game Guardian Light of The World (GLOW) by The SANET Group & Morpheous. In this event, each and every person signing up for the action game will win 10,000 gold coins. An additional winning chance of 10,000 gold coins is reserved for every individual who shares, likes or tweets about GLOW. 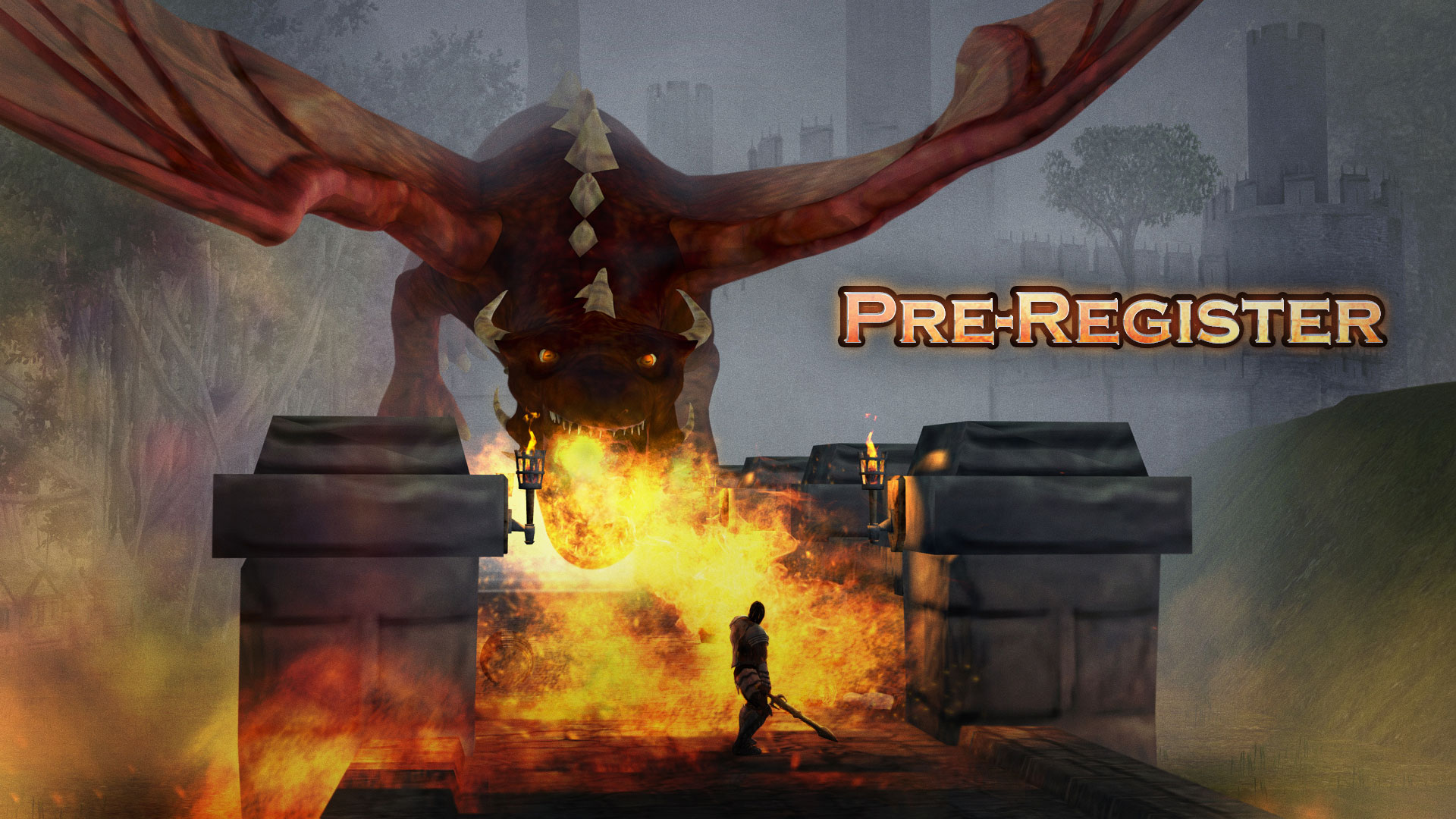 Made for the Android and iOS platforms, the Guardian Light of The World (GLOW) is perfect for the large smartphone screens that are the norm nowadays. The game stands out for its top notch graphics and sound quality which in turn will make it even more entertaining for the users to play the game. The action sequences of the game are also at par with some of the other well known mobile action RPG games, which makes it a must for all ardent gamers. Besides, the exciting mix of action gameplay and medieval themes is surely going to find favor with a wide base of gamers worldwide.

The battle is going to be of epic proportions. So, think of ways to defeat the boss in a grandiose gameplay or meet with the sin minions who keep coming at you. It is time for you to strike at the very heart of the sin army and win the round once and for all.